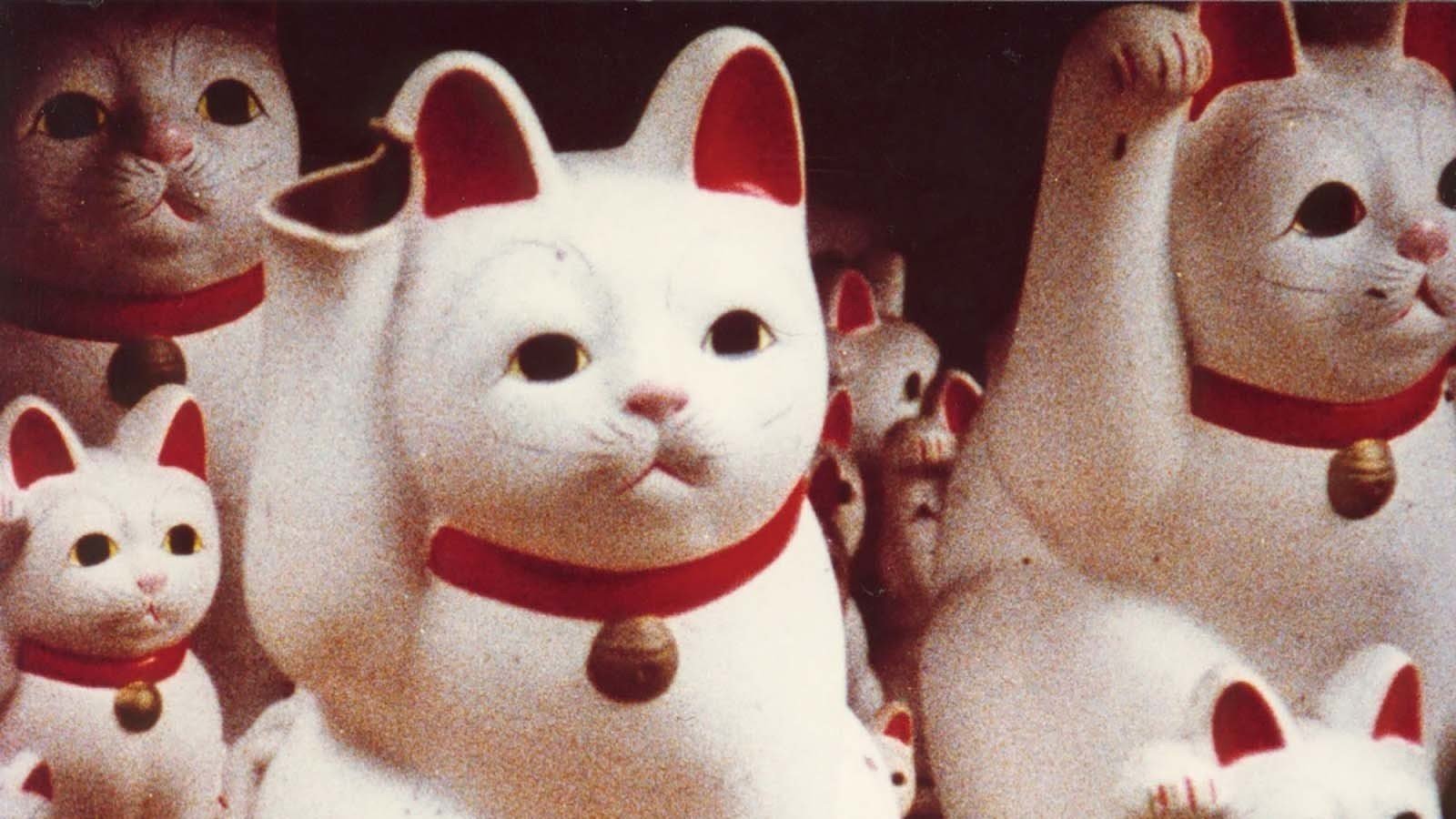 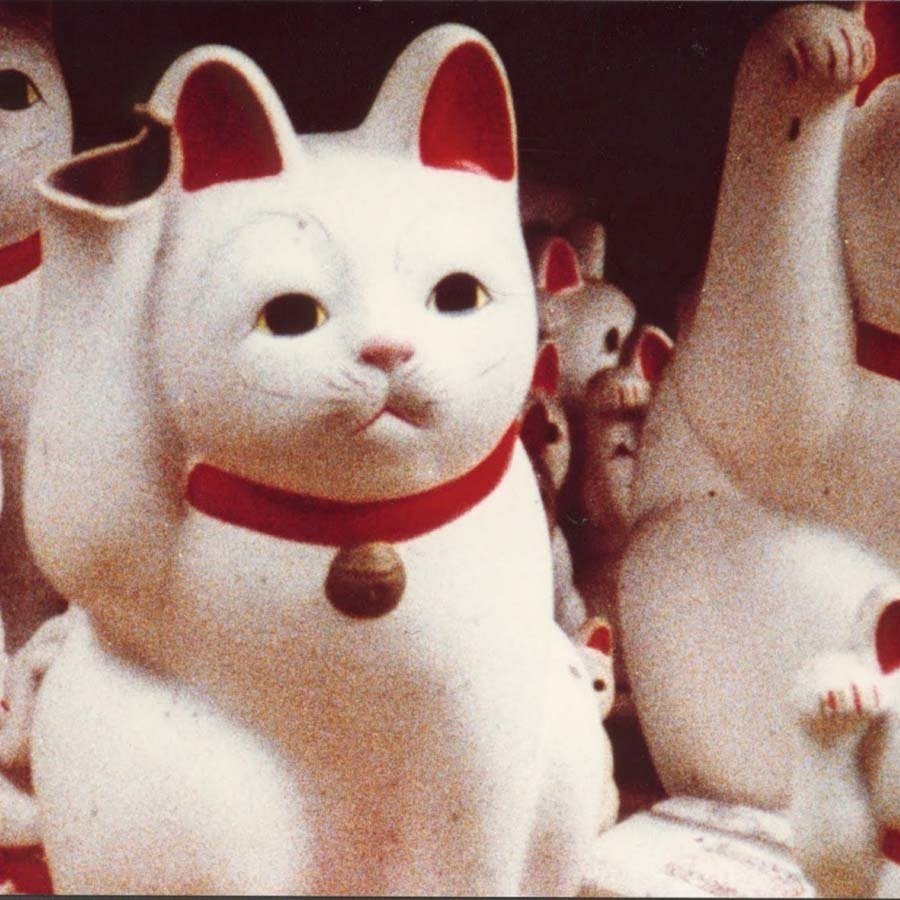 Garage Screen presents a program of French films made by directors who stood in solidarity with the ideas of the French Resistance during World War II.

Some directors, such as the European noir classic Jean-Pierre Melville, immediately got involved in the Resistance. The son of the Alsatian Jews Berthe and Jules Grumbach, during his service in the Resistance the took the military pseudonym Melville in tribute to writer Herman Melville. In 1969, he shot Army of Shadows, a profound and harsh drama about French fighters opposing the Gestapo.

Long before becoming a filmmaker and one of the most famous postwar avant-garde directors, the founder of the film essay genre Chris Marker joined the Resistance as a guerrilla in the armed ranks of the Maquis, who operated predominantly in the countryside. Originally a left-wing thinker and artist, Marker would go on to shoot numerous films about ongoing struggle as a mechanism of the historical process, or even the «montage of history.» Robert Bresson, one of the greatest twentieth-century directors whose influence on world cinema remains invaluable, spent eighteen months in German captivity. Based on this experience and also using the memoirs of  Resistance member André Devigny, he made A Man Escaped (1956). This film was something of a prologue to his future movies, in which stoic inner resistance to circumstances, always tragic and hopeless, is shown primarily as the work and calling of the human spirit.

We would like to thank the Institut français in Russia.

An elegant and uncompromising spy thriller by Jean-Pierre Melville.

Full of dignity, this is the story of the wanderings of a domestic donkey and his owner.

A bizarre mix of truth and fiction from the film essay genre classic.

Film screening: Red is in the Air