Film screening: Red is in the Air 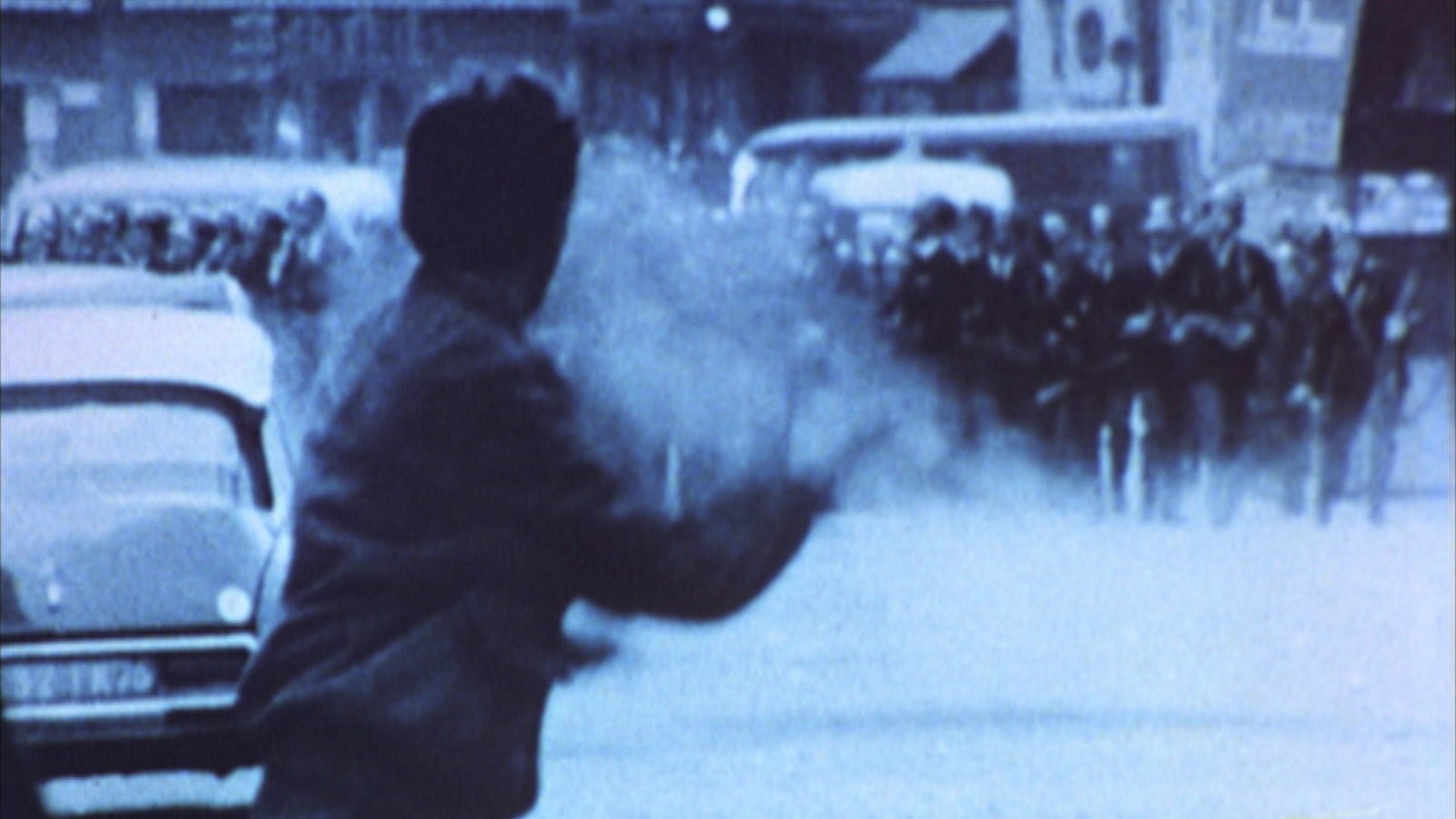 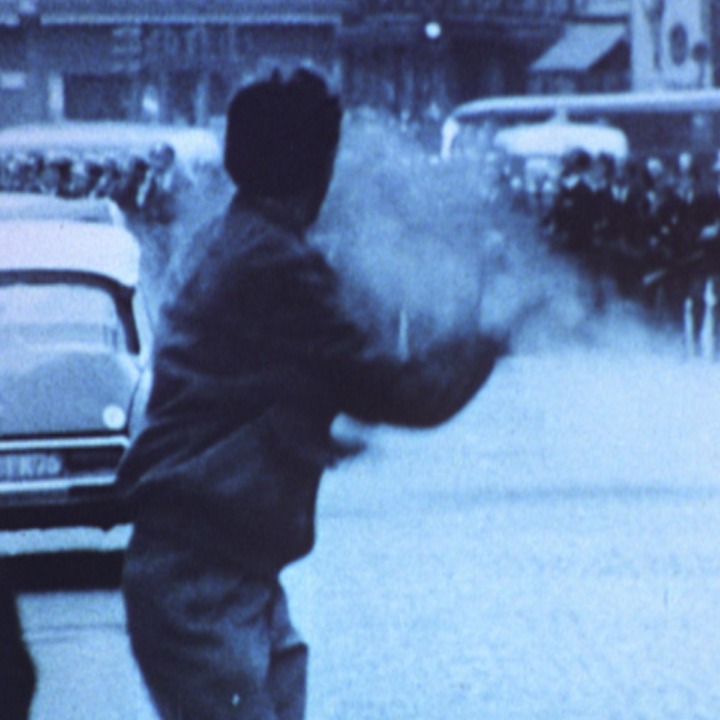 This film essay by French documentary maker and romantic socialist Chris Marker explores the waves of left thinking that rolled across France and the entire world in the 1960s and 1970s. The Prague Spring, the 1968 student protests, Marxist politician Salvador Allende coming to power in Chile, and speeches by the Cuban revolutionary leader Fidel Castro were all reflected in the materials woven into the film: documentary footage, excerpts from speeches by fearless activists and leaders of political movements, official propaganda materials, and unofficial philosophical meditations.

Linked by a poetic voiceover, major political events and their direct participants are refracted in the filmmaker’s very personal observations on their nature and historical significance. Have these events become faded memories or are they now deeply rooted in reality?

Red is in the Air begins with an immortal political manifesto: Sergei Eisenstein’s Battleship Potemkin. Drawing on the principles of intellectual montage, it combines symbolic shots with flash shots, while leaving room for interpretation and stopping short of turning into a propaganda piece.

Offering a look from a distance, Red is in the Air is a collection of meticulously assembled fragments of an era about to end, a line drawn under the history of the twentieth century by one of its greatest contemporaries.

The film will be screened in French, English, Spanish, German, Japanese, and Vietnamese with Russian subtitles.