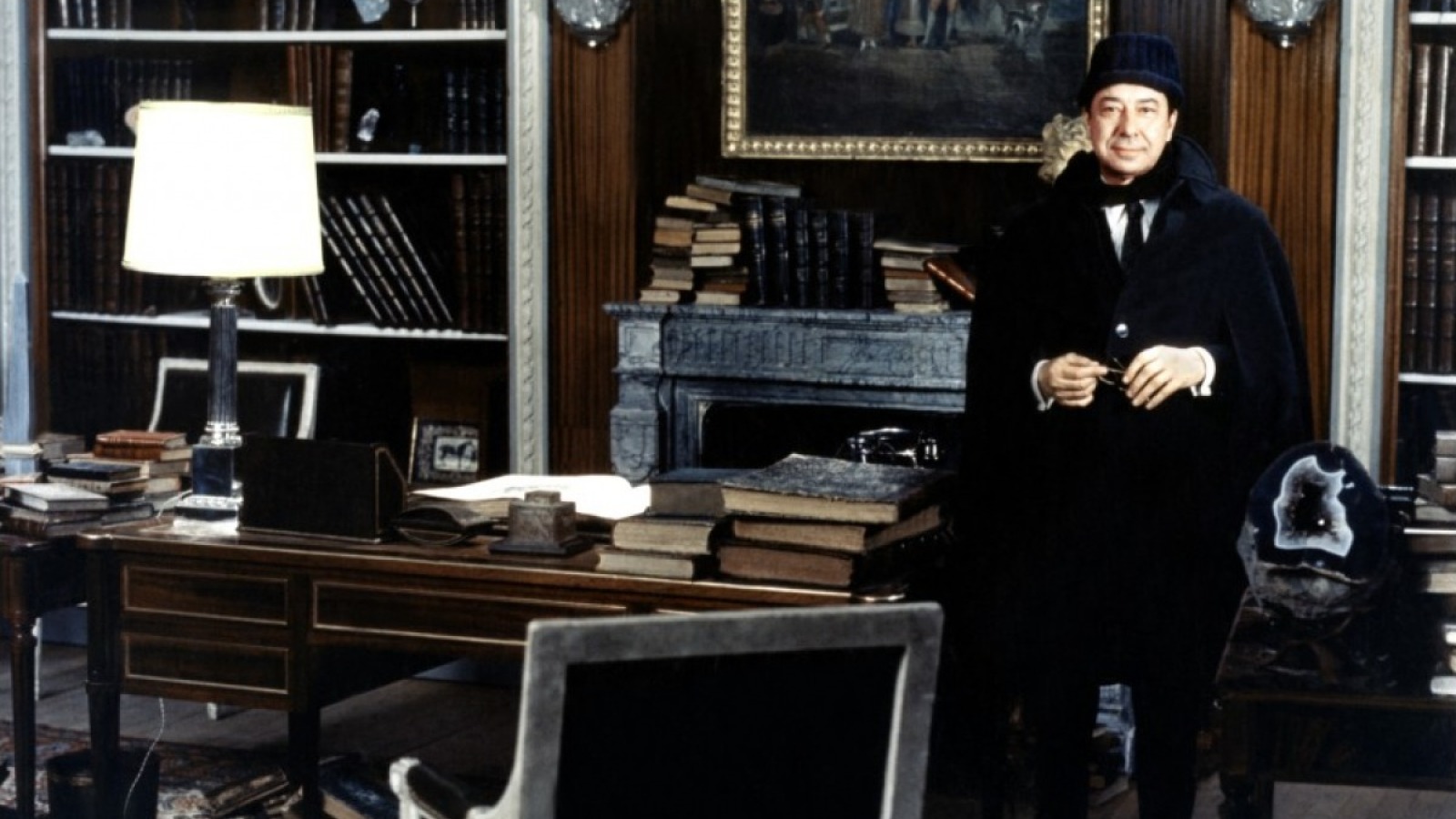 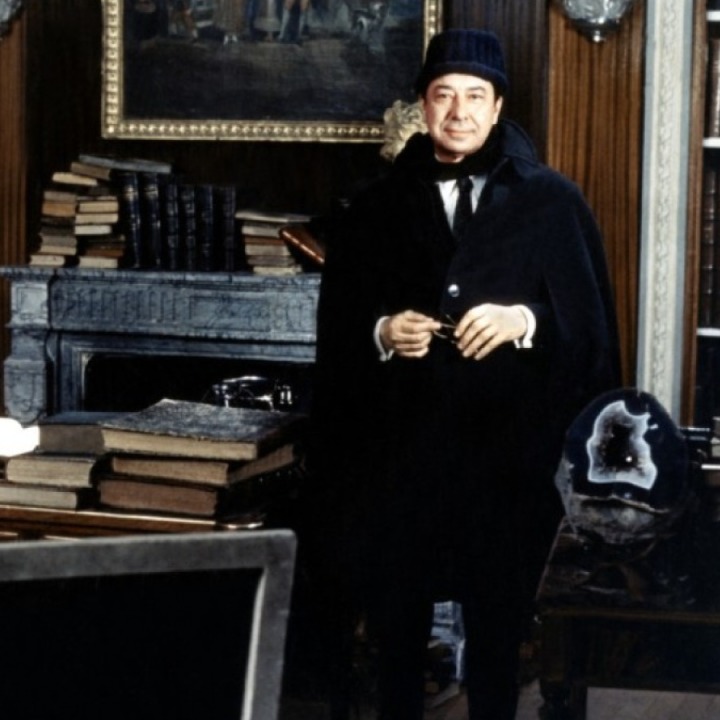 An elegant and uncompromising spy thriller by Jean-Pierre Melville.

During World War II, a group of French Resistance fighters pulls off increasingly complex underground operations, risking their lives and trying not to lose the remnants of their humanity. Immediately after its release, Jean-Pierre Melville’s bone-chilling suspense drama, read by French left-wing critics as praising Charles de Gaulle, was anathematized. After the second release in 2006, however, the restored version of Army of Shadows was labeled Melville’s masterpiece and most intimate film.

Based on the eponymous novel by Joseph Kessel as much as on the director’s own experience in the Resistance, Melville’s film impresses from the very first frame with its dark visual beauty. Renowned cinematographer Pierre Lhomme, who collaborated with Jean Eustache, Patrice Chéreau, and Marguerite Duras, uses muted shades that seem to have been drained of all color. It is a hybrid of Melville’s early World War II films The Silence of the Sea (1949) and Léon Morin, Priest (1961) and his later ultra-stylish noirs Le Samuraï (1967) and The Red Circle (1970). The atmosphere of unbearable doom is emphasized by the virtuoso use of silence and the minor-scale music of Éric Demarsan.

It is impossible to imagine this film without two acting triumphs. Even though we learn almost nothing about the protagonist, the head of the Resistance detachment Philippe Gerbier, Italian-French actor Lino Ventura endows him with extraordinary volume using only body language. And the look cast at the farewell toward the Oscar-winning French legend Simone Signoret starring as Mathilde is one of the most intense in the history of cinema.

The film will be screened in French, German, and English with Russian subtitles.