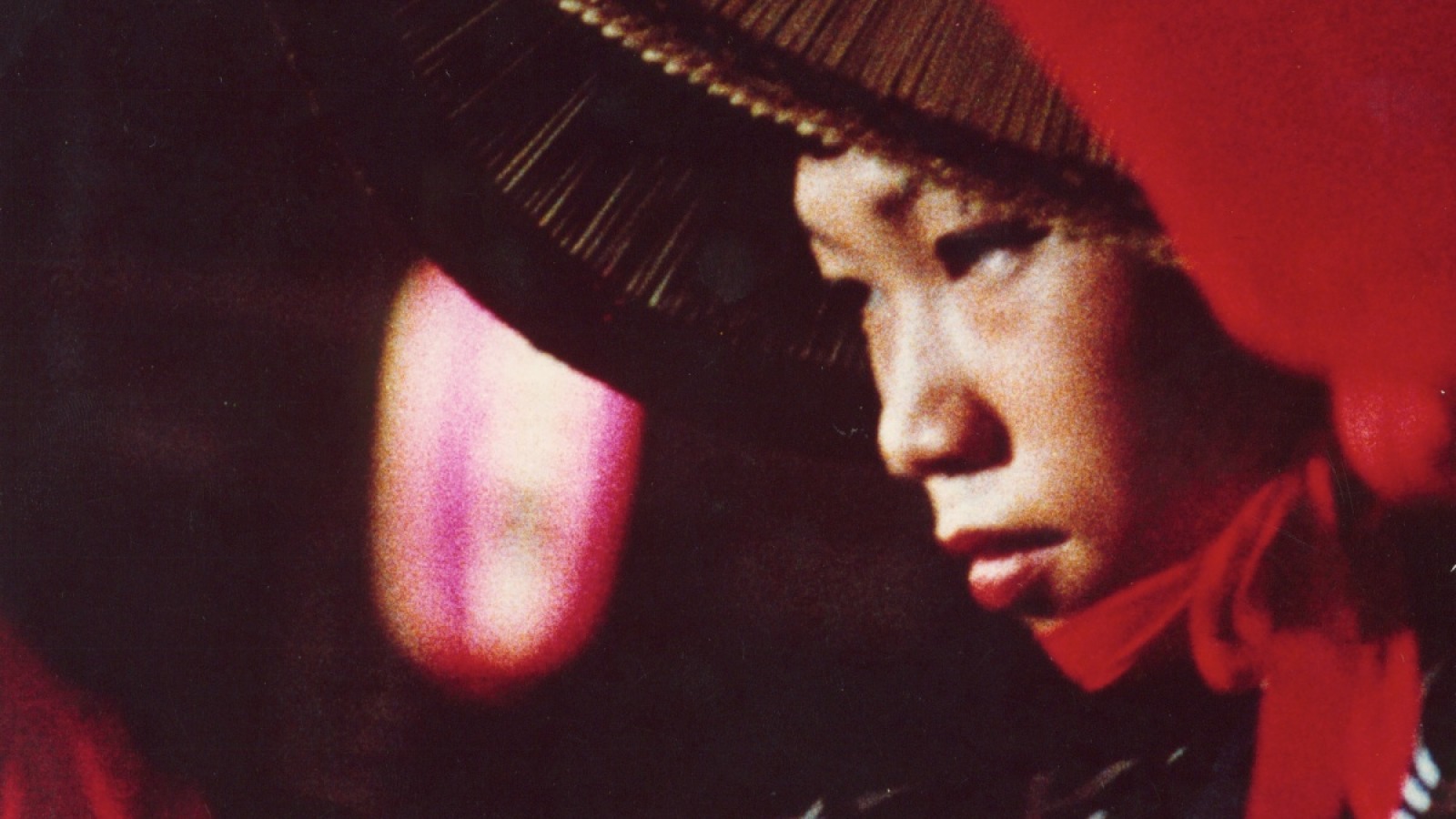 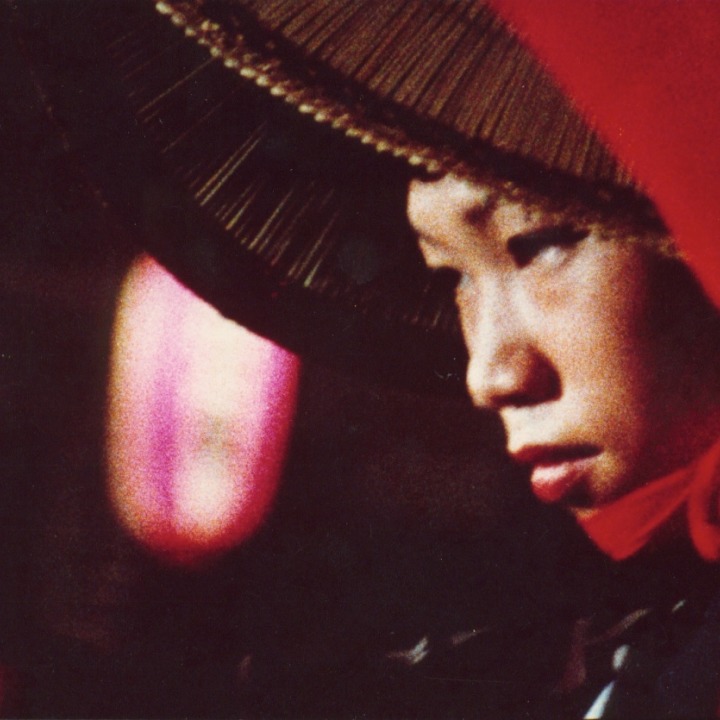 A bizarre mix of truth and fiction from the film essay genre classic.

A kaleidoscope of shots filmed in Africa, Japan, Iceland, and San Francisco replace each other on the screen as the female narrator reads letters to her from a man named Sandor Krasna, a traveler who has toured all over the world. She is a fictional character, and Sandor Krasna, just like his brother Michel, who allegedly wrote the electronic soundtrack for the film, is the alter ego of the French film essayist Chris Marker.

Like another famous documentary filmmaker, Godfrey Reggio, who released his milestone Koyaanisqatsi in the same year, Marker’s Sunless sums up the twentieth century, while also offering a profound reflection on the nature of creativity, in which the figure of the monolithic author is split into several persons who are in dialogue with each other and the audience. Consequently, Marker appears as an ambivalent, elusive figure. As film critic Jonathan Rosenbaum notes, at the end of the film he is both familiar and unfamiliar to us. The director’s genuine fans will easily detect allusions to his longtime favorites, however, from Vertigo (Sandor roaming the filming locations of this Hitchcock classic) to Japanese culture and cutting-edge technology. Marker also addresses the themes of history and memory, presenting time as nonlinear or folded, much like in his iconic sci-fi photo film The Runway (1962), where post-apocalyptic Paris of the future is depicted using World War II photographs. Mixing shots from seemingly incompatible places and times, Marker detaches familiar reality so much that Sunless resembles a message from aliens.