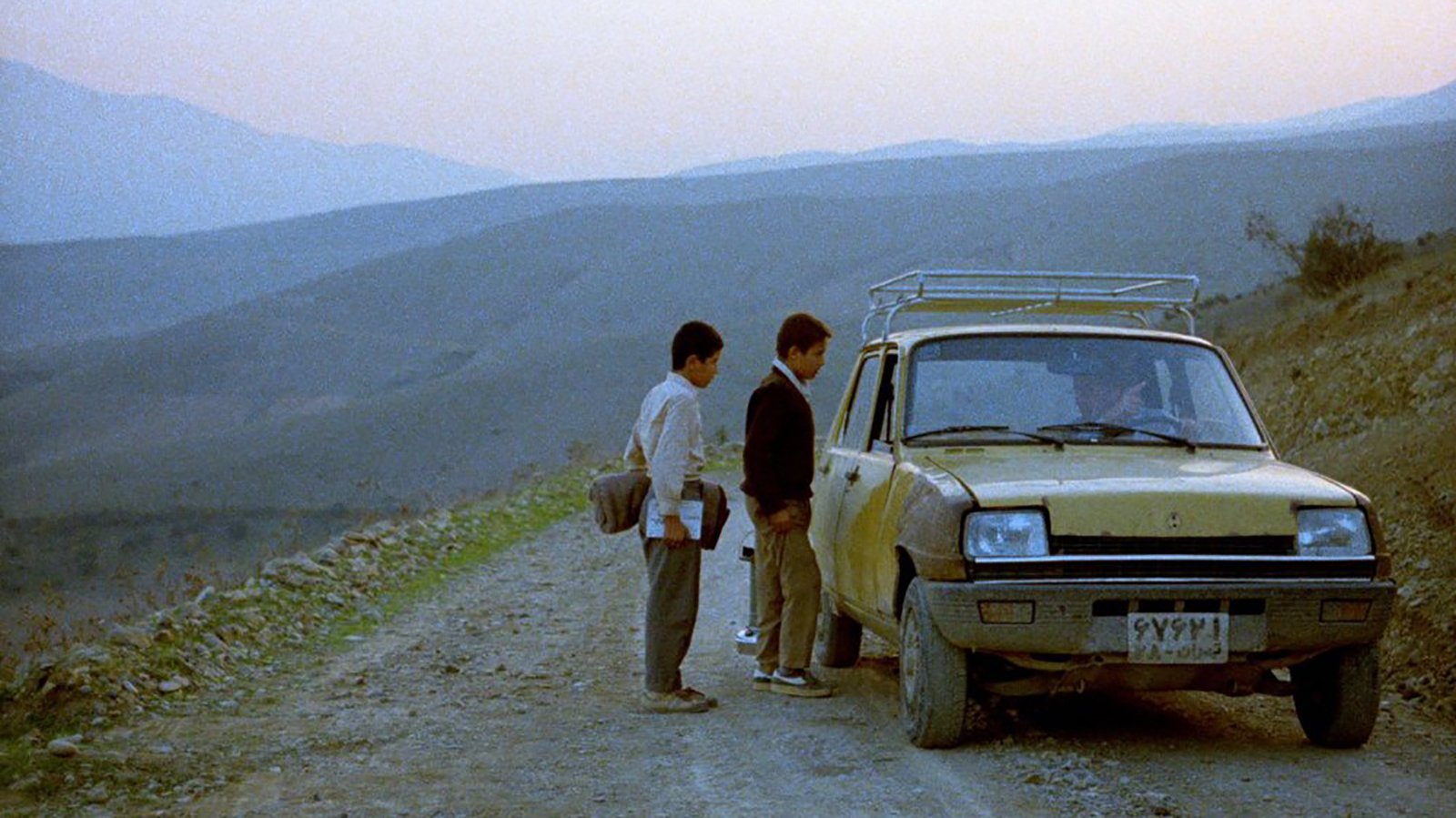 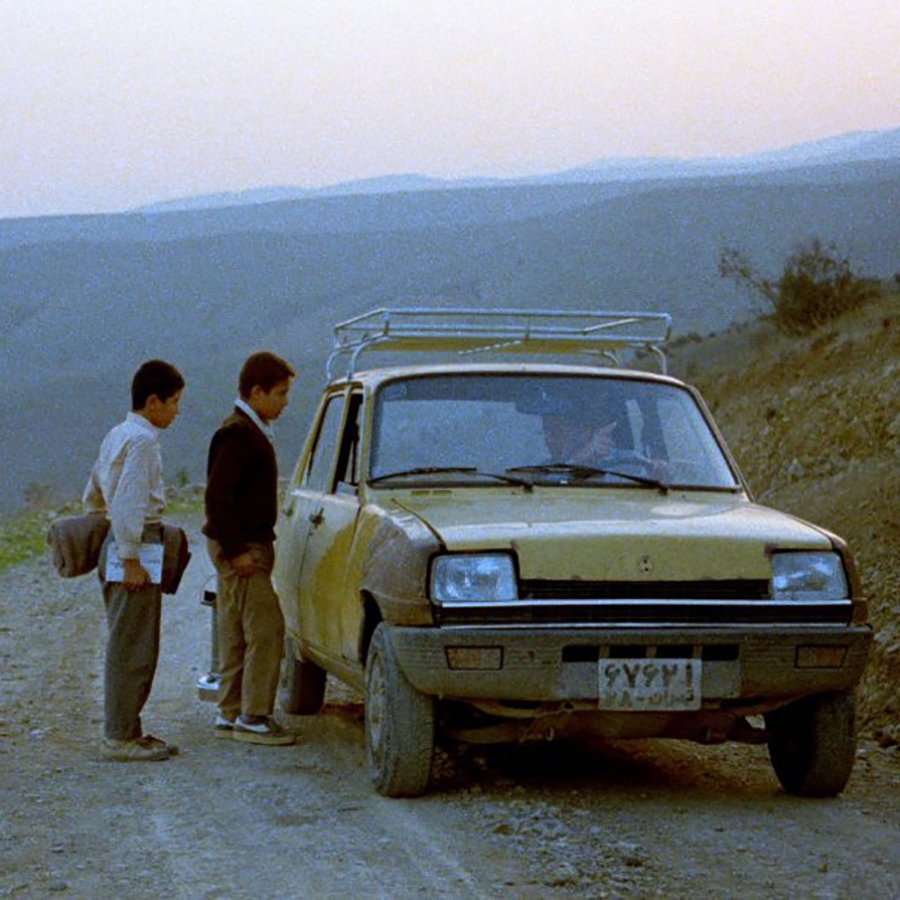 The Koker Trilogy includes Abbas Kiarostami’s most emblematic films, which brought him international fame: Where Is the Friend’s House?, And Life Goes On, and Through the Olive Trees.

Set in the Iranian village of Koker before and after a major earthquake that claimed many lives, these films are Kiarostami’s answer to the question of whether it is possible to make cinema and art after a disaster and what their salutary, healing role is. As a trilogy, they form a kind of labyrinth of reflections in which one film is refracted or even reshot in another and the boundaries between film and reality become loose and mobile. In 2021, Garage Screen organized a major retrospective of Abbas Kiarostami. This program is not only an echo of that retrospective but also our attempt to understand what kind of cinema is topical (if indeed it is correct to put it that way) in a situation of historic changes and cataclysms that radically changes the perception of cinema and art as a whole. We hope that Kiarostami’s trilogy will stimulate interest in his other films, which were almost always shot in complex political and social conditions.