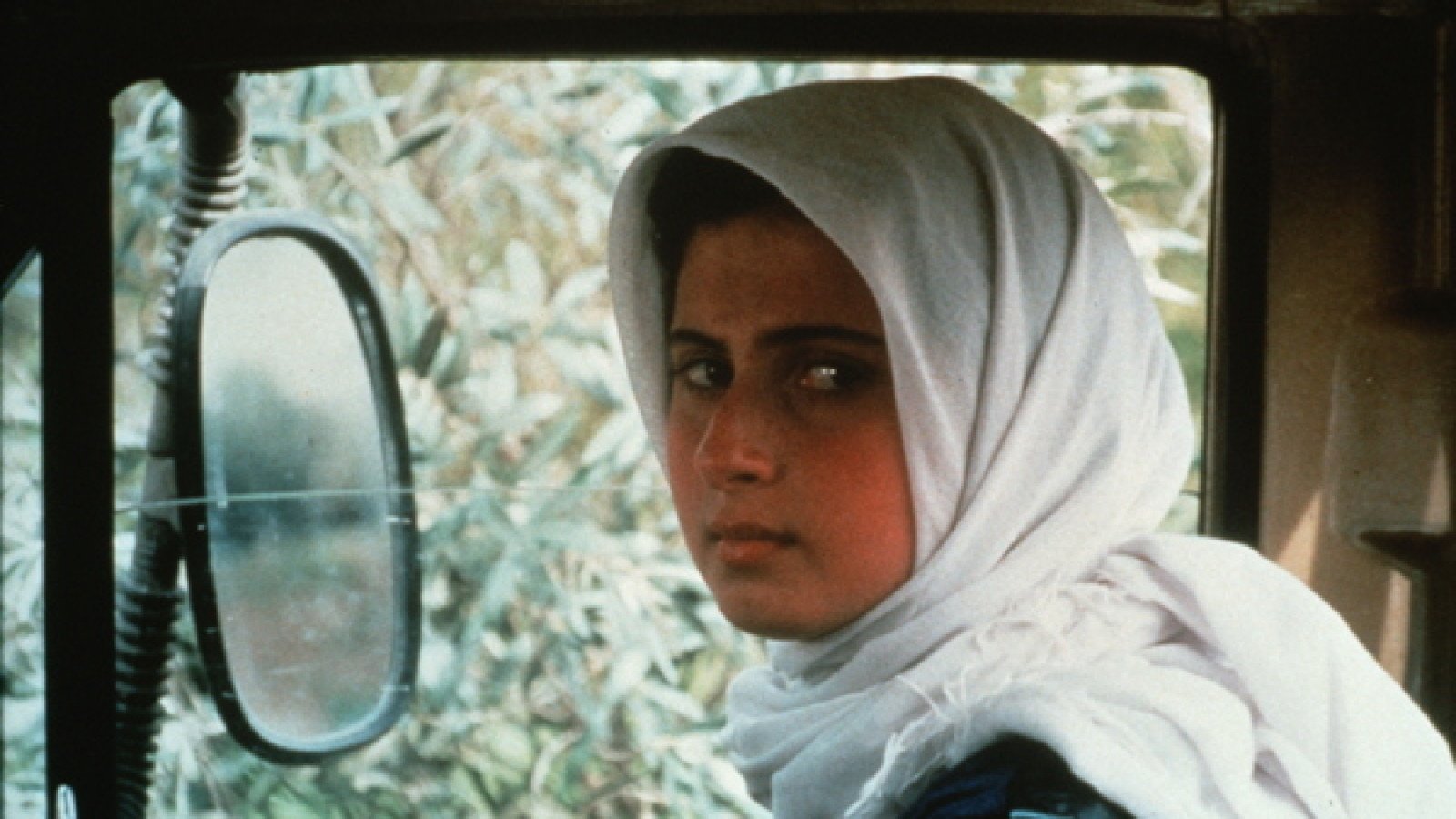 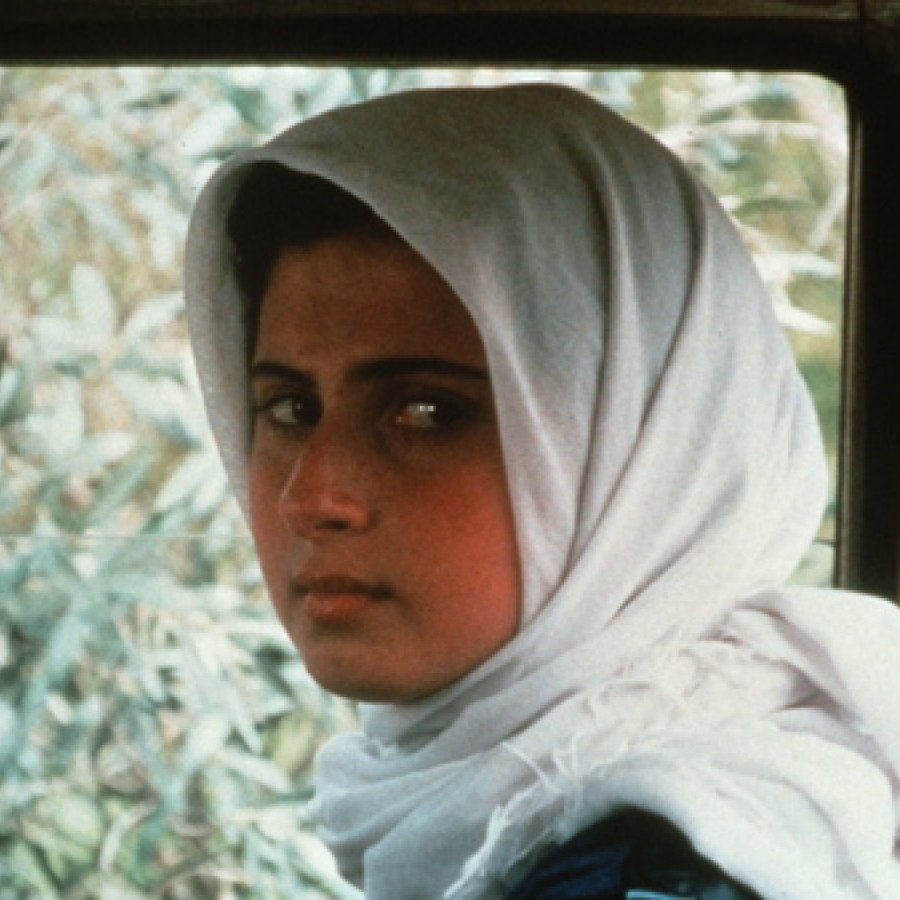 An Iranian director travels to a small earthquake-ravaged town to make a new film.

To play newlyweds, who got married immediately after the tragedy despite losing loved ones, he chooses two nonprofessional actors from local residents, involved, unlike their characters, in a hugely complicated relationship. One of Kiarostami’s least linear works, Through the Olive Trees explores life and art after a catastrophe—and in a sense after death—through the prism of “cinema about cinema.”

The final part of The Koker Trilogy, Through the Olive Trees playfully reproduces the production of the second part, Life, and Nothing More…, in the same locations. The protagonist of that picture traveled through the area destroyed by the earthquake—searching for the boy who starred in the first film in the trilogy, Where Is the Friend’s House?. He came across various people along the way, including a couple of newlyweds who married right after the earthquake that took away those they loved. This particular scene, although in the form of do-overs and “film within a film” already, is repeated in Through the Olive Trees: the filmmaker, Kiarostami’s ironic alter ego, is trying to shoot it with two amateur locals, who survived the same disaster. But unlike their characters, they are in a somewhat conflicting and, furthermore, class relationship: he loves her, but she does not, which is why the scene and its shooting go awry.

Are poetry and cinema possible after a disaster? Where does cinema end and life begins? And vice versa, where does life end and cinema begin? Through the Olive Trees is a flotant, dynamic, somewhat limitless “cinema about cinema,” whereby Kiarostami explores the tricky connections between art and life, paying tribute not so much to the human talent to grasp and reproduce reality, as to the poetic ability of reality and the other to hide themselves, eluding our sight, control, and understanding.