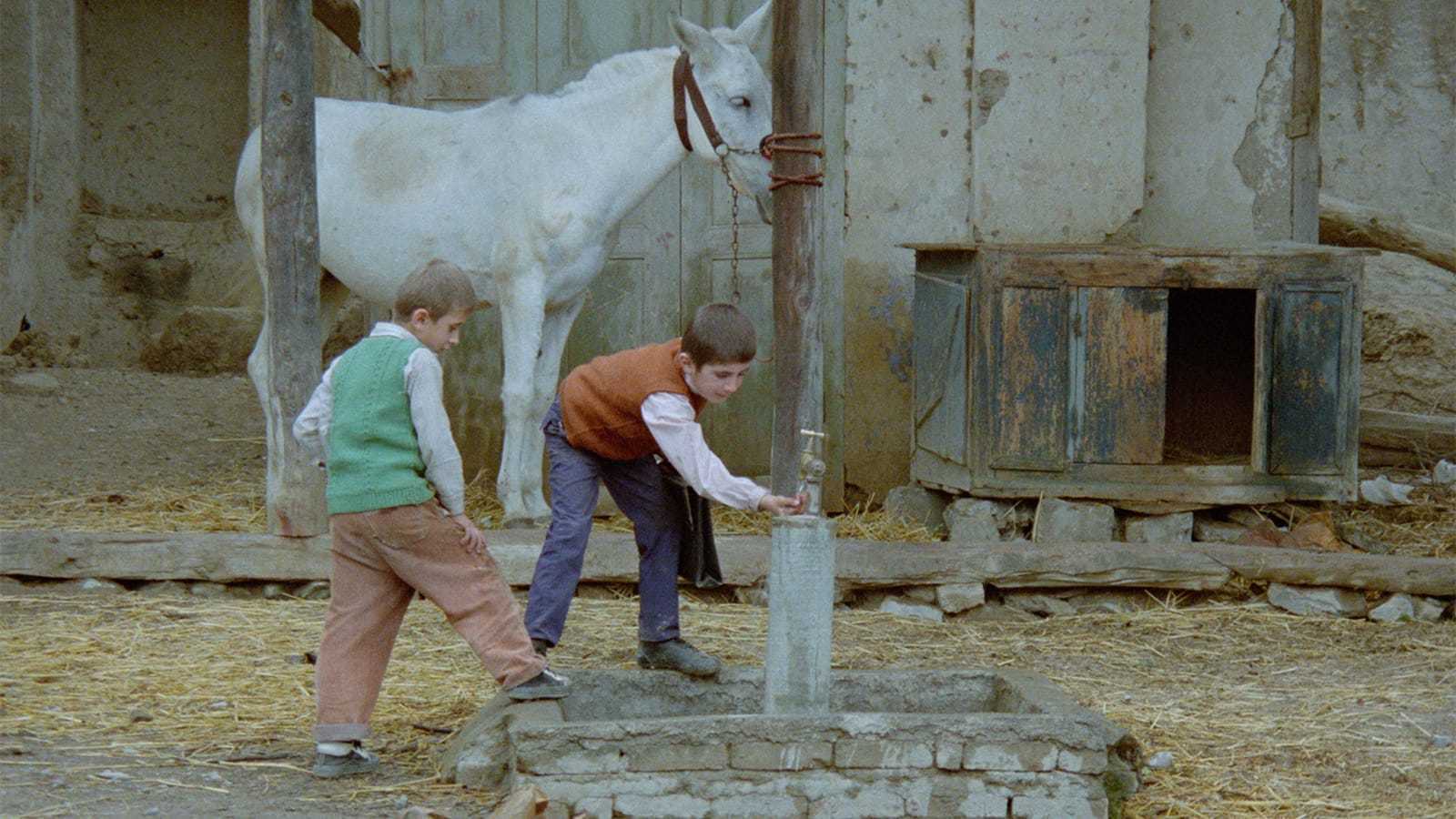 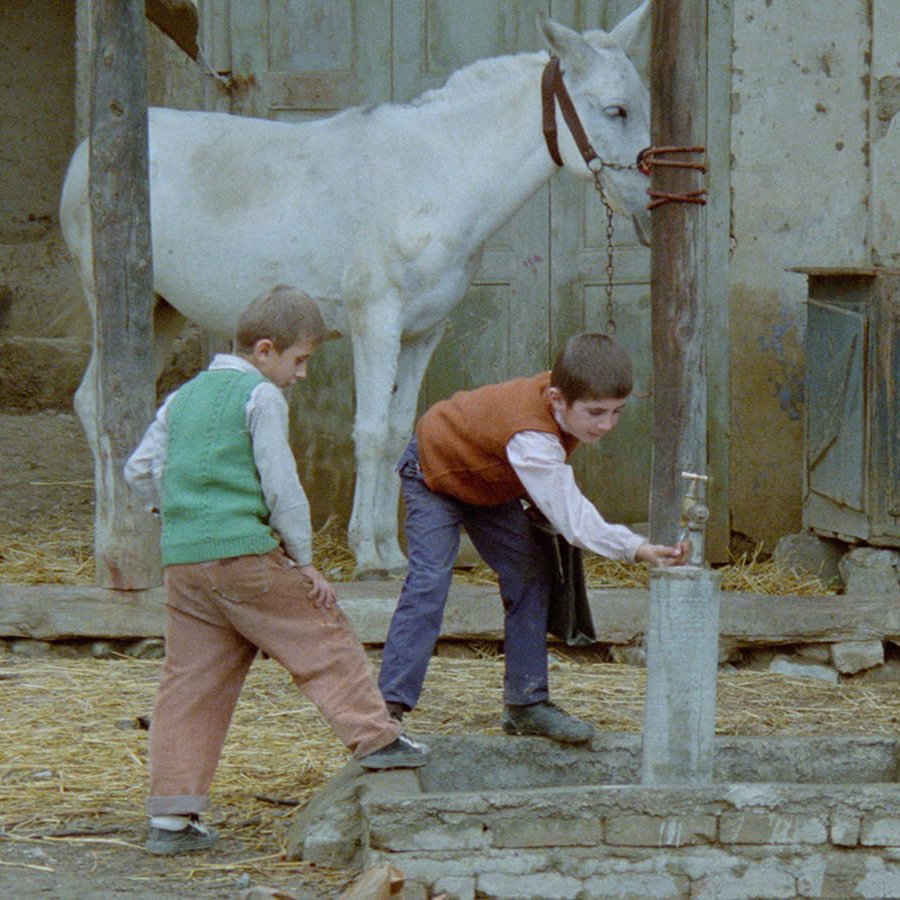 Kiarostami’s famous drama Where Is the Friend's Home? opens his Koker trilogy set in the Iranian village of the same name and which transparently mixes document and invention, film and the reality of its making.

In Where Is the Friend's Home?, a boy named Ahmed comes home from school and discovers that he has mistakenly taken the notebook of his classmate Mohammed. Knowing that Mohammed can get expelled if he does not use his notebook and against his mother’s orders, Ahmed searches for his classmate in the nearby village. Unable to find his friend, Ahmed is faced with indifference on the part of adults at every step. Although it starts as a typical story of initiation, Where Is the Friend's Home? is a false odyssey, as, on his journey, Ahmed does not perform any “great deeds.” However, in the incredible last minutes of the film, Kiarostami shows that true greatness resides in simple acts of compassion and solidarity.

The international premiere of Where Is the Friend's Home? took place at Locarno, where it won a Bronze Leopard and made Kiarostami an internationally acclaimed director. Shortly after the film, Kiarostami left the Institute for Intellectual Development of Children and Young Adults (Kanun) and developed his mature style, less dependent on Iranian institutional support.