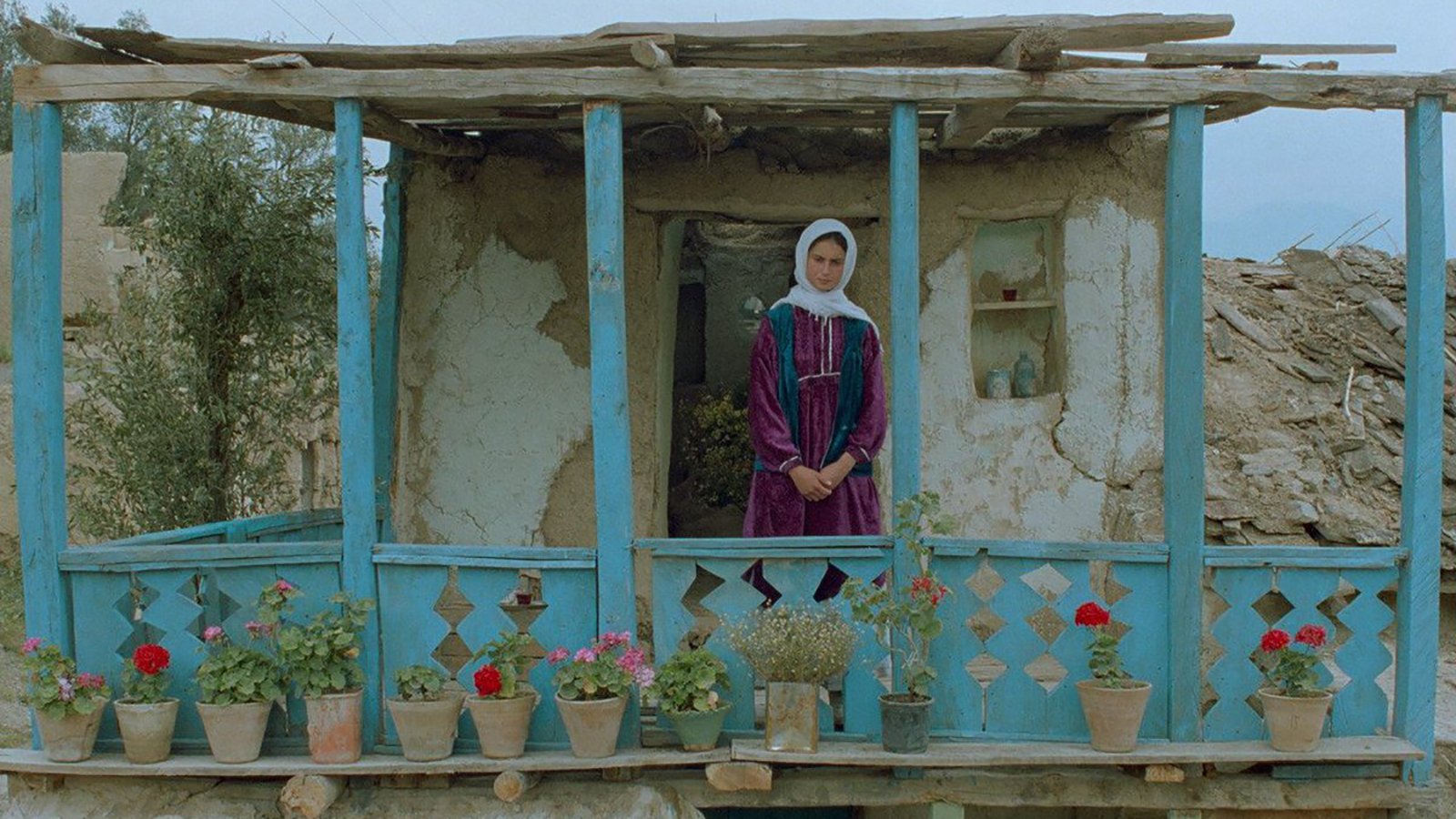 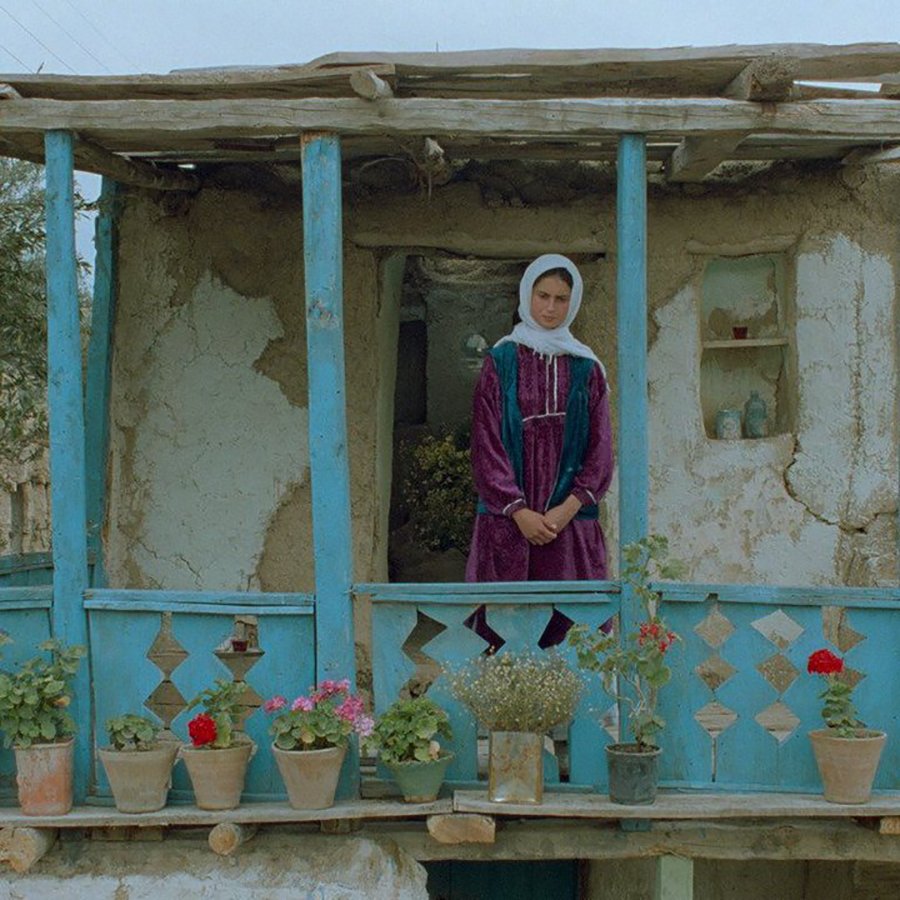 The main protagonist, a filmmaker and Abbas Kiarostami’s alter ego, arrives with his young son in the Iranian village of Koker after a massive earthquake that claimed many lives.

They get acquainted with the survivors and try to find the kids who starred in the movie Where Is the Friend’s House? The second part of the Koker Trilogy, Life, and Nothing More… is Kiarostami’s signature picture, whereby he turns his own traumatic and, at the same time, cathartic journey into a “documentary fiction.”

In 1990, a powerful earthquake took place in the north of Iran, where Kiarostami’s Where Is the Friend’s House? was shot, claiming 50,000 lives. Together with two companions, one of whom was his son, Kiarostami immediately went to the scene of the tragedy to find out what happened to the boys who played in his film. It was this deeply personal experience of living on the border with death that laid the basis of Life, and Nothing More… (also known as And Life Goes On), in which Kiarostami seamlessly translates an autobiographical story into fiction, filmed as a documentary with nonprofessional actors—real Koker village dwellers, who survived the earthquake. Kiarostami himself is played by the nonprofessional actor Farhad Keradmand.

The characters’ car trip through ruined and blocked roads in search of children who may have died in the earthquake is the climax of Kiarostami’s cinema. Here, the movement of life through trauma, tragedy, catastrophe, and ultimately death remains continuous, revealing itself as an unstoppable process in which the everyday is inseparable from the miraculous, like suffering from joy. Life, and Nothing More… inspired French philosopher Jean-Luc Nancy to write The Evidence of Film, an essay on Kiarostami, which analyzes the Iranian director’s universe and cinematic manner largely based on this lyrical movie.