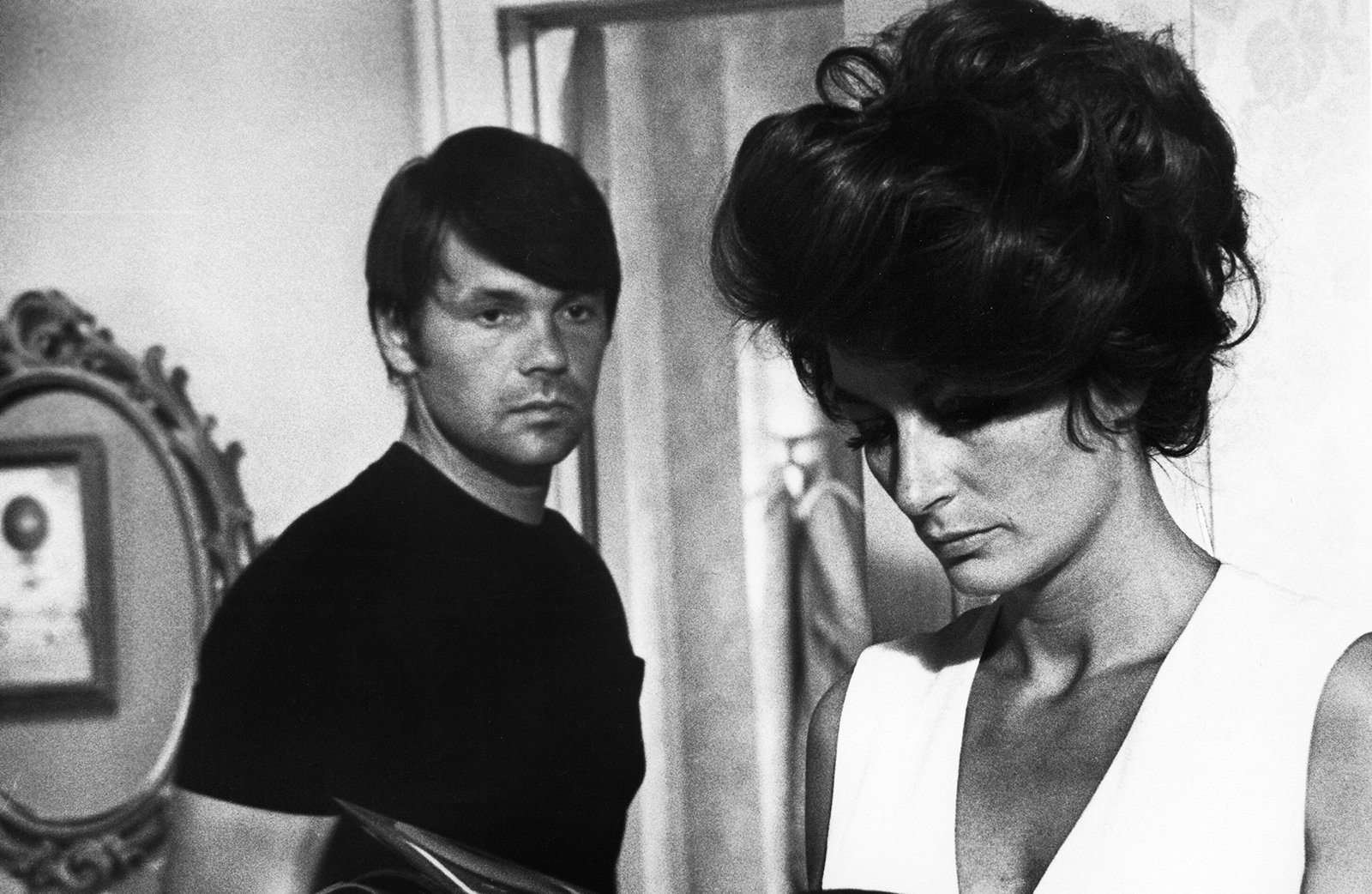 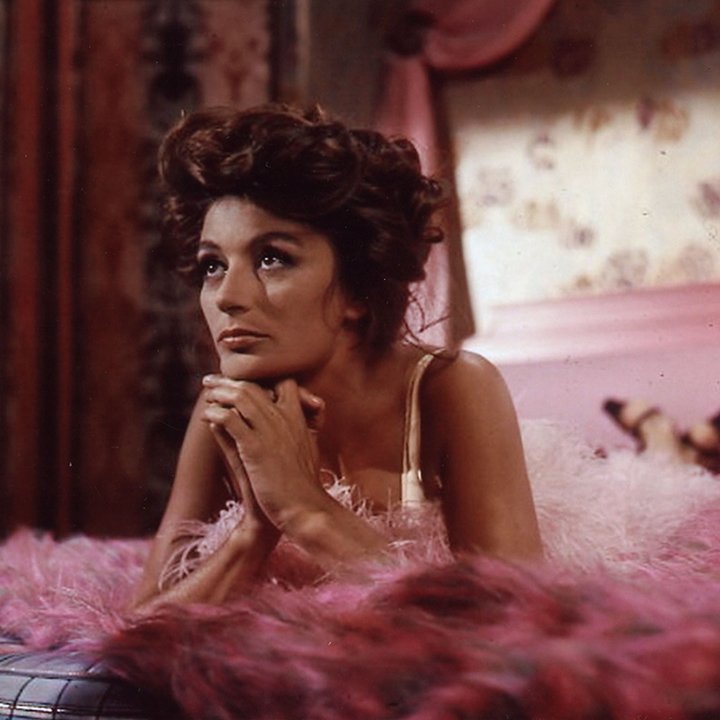 Left Bank Trio features musical films by three key New Wave directors of the Cahiers du Cinéma circle—residents of the student Latin Quarter Jacques Demy, Agnès Varda, and Alain Resnais, all of whom had been making films since the mid-1950s.

Alain Resnais’s films include a series of shorts on modernist painting (one of them, Van Gogh, received the U. S. Academy Award) a documentary about the national library and two passionate antifascist manifestoes (including Statues Also Die co-written and directed with Chris Marker). Resnais also was the editor of Agnès Varda's debut La Pointe Courte, which has been called the first film of the New Wave—an almost documentary neorealist essay on the fisherman’s village of Sète.

Kirill Adibekov is a curator, filmmaker and independent distributor, one of the founders of Kinote.info. He has curated public programs at Pioneer Cinema and 2morrow Festival. He was awarded the Slon Prize (Sine Charta nomination) in 2013.

Concessions for visitors with disabilities 150 RUB.

The first film of Jacques Demy’s famous trilogy is a black and white musical full of dreams of distant shores and with no singing.

Anouk Aimée returns as Lola in the last film of Demy’s musical trilogy.

Shot in America, Agnès Varda’s Lions Love is a film within a film.