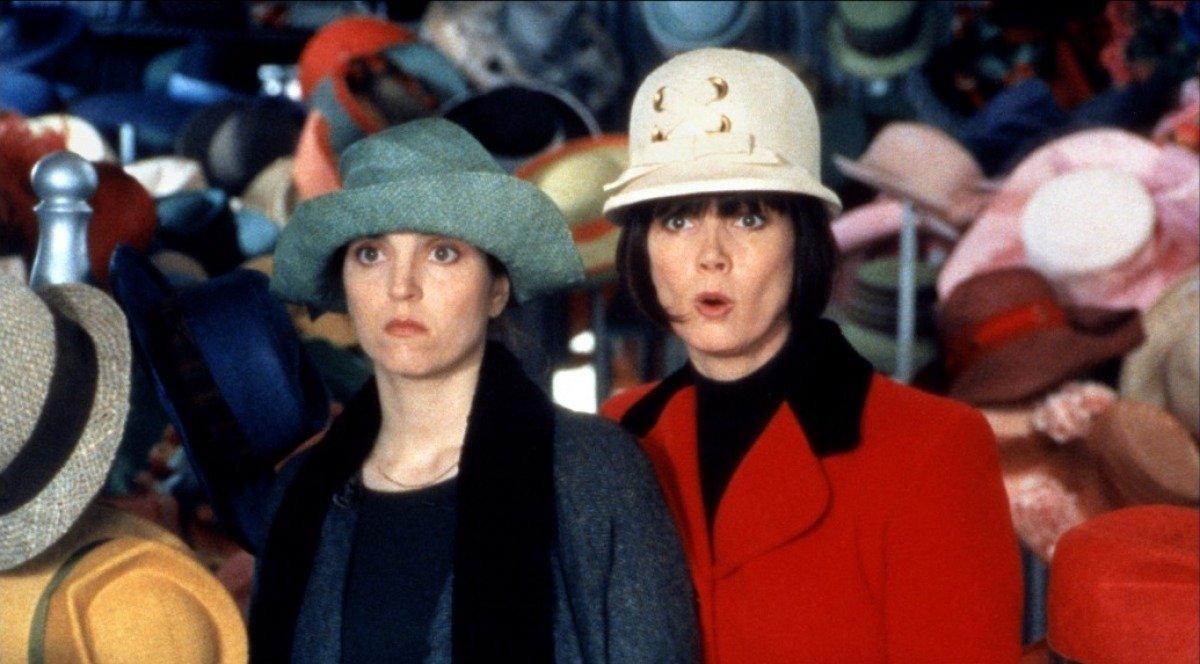 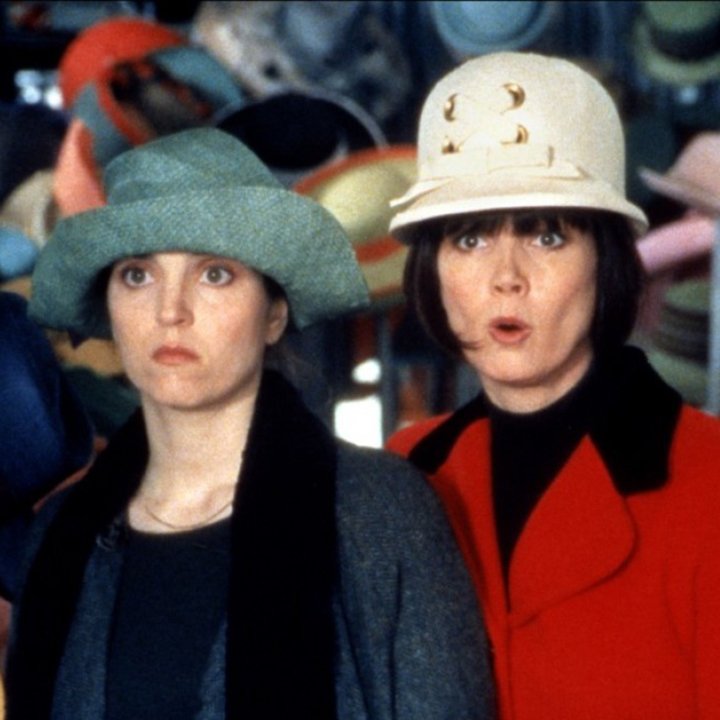 In a musical that mocks the genre and breaks convention, Resnais has got his favourite actors (Sabine Azéma, Lambert Wilson, André Dussollier and Pierre Arditi) to lip-synch some of the biggest pop songs of the decade.