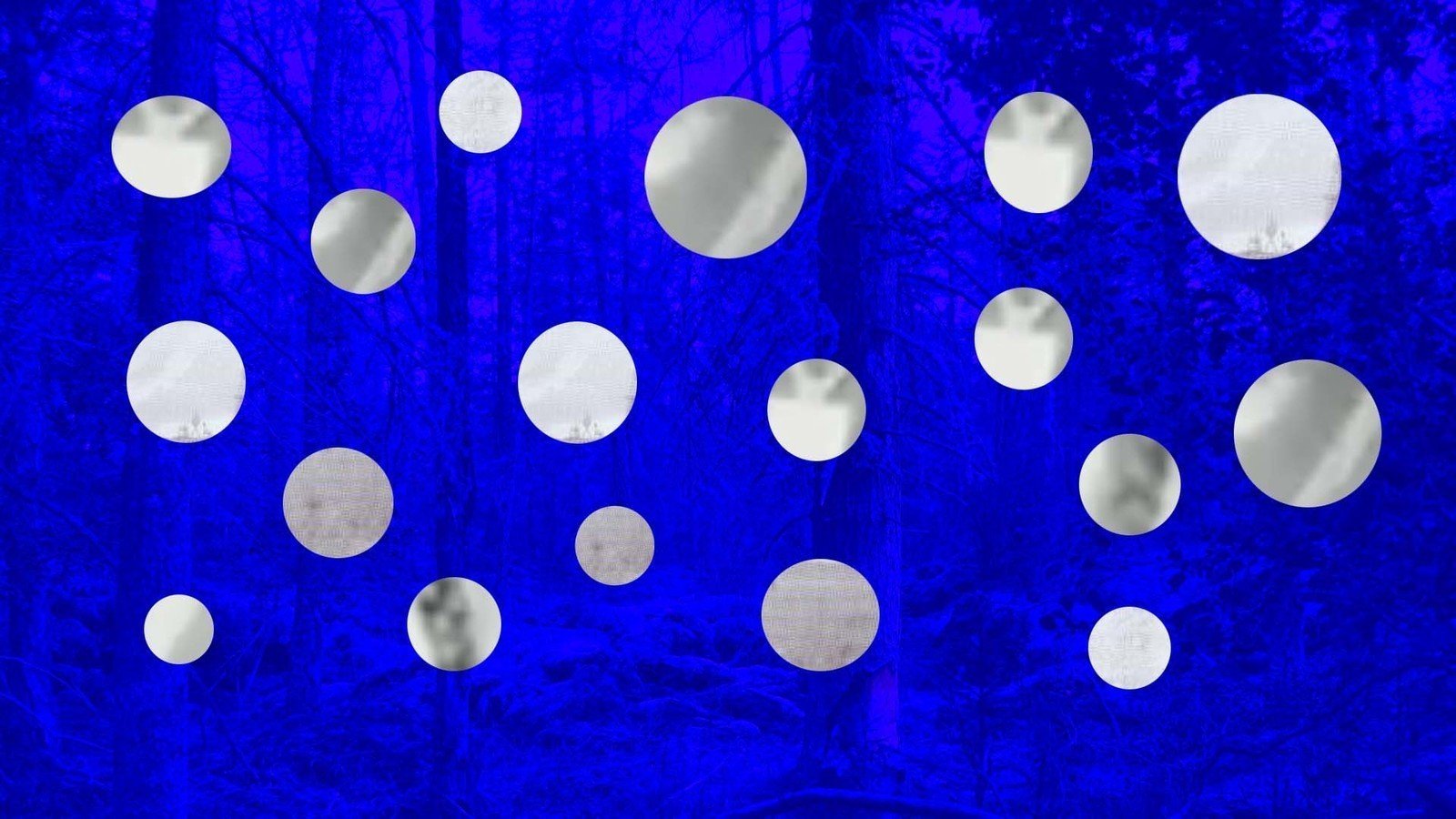 Space 1520 is directed by Garage curator Iaroslav Volovod, in collaboration with Igor Kulakov and Valentin Diaconov.

The laboratory manager is Olga Lisagor.

Garage Museum of Contemporary Art presents the artistic research laboratory Space 1520. The name is borrowed from the Russian Railways website and refers to the track gauge of 1,520 mm, one of the most widely laid gauges in the world. The “Russian gauge” railway is a super infrastructure that connects over a dozen countries with a total population of just under 300 million and marks out a vast area of North Eurasia that includes the Russian Federation and countries that were once within the sphere of influence of or part of the Russian Empire and the USSR.

The laboratory will fund projects that explore the history of interactions of various communities of the former USSR and contemporary Russia with the cultural standards, political activity, and laws of an assumed metropole. Space 1520 is an attempt to develop new approaches to current postulates of post- and decolonial research in international universities and museums. Not content simply to copy the terminology that has emerged in the writing of scholars from former European colonies, Space 1520 critically revisits the work of Sergei Tretyakov, a key figure of the Russian avant-garde, whose texts can be considered an unsuccessful attempt at postcolonial writing. A proponent of the “literature of fact,” the “(en route) travel guide” (marshrutka), and the “journey-film” (put’ fil’ma), in his travelogues Tretyakov, writing as an author-researcher, debunked and attacked “the exotic” as “organized obscurity” and “aesthetically guarded marvelousness.” His articles and books, which are full of visual materials, were the starting point for the project. It is obvious, however, that Tretyakov was also documenting the beginnings of Soviet modernization. Contemporary researchers continue to study its destructive effects and standardizing influence on local communities that did not fit into the simplified plans of the early revolutionary years or the forced industrialization campaigns of the 1930s–1950s. Space 1520 aims to develop a new geopoetics, liberated from official versions of territorial control and the mechanical replication of existing attitudes.

The laboratory’s activities take a number of directions: the study of contemporary research methodology; building contacts with cultural institutions and archives interested in related subjects; work with regional case studies and the development of new approaches to artistic research. Space 1520 participants will also have the opportunity to attend lectures and masterclasses by leading theorists and practitioners of post- and decolonial thought from across the world.

The work of the laboratory is based on the free exchange of ideas. Ideally, Space 1520 will propose a joint remapping of territories already explored. The laboratory incorporates regular meetings and discussions of current research projects.

The creation of Space 1520 reflects Garage Museum of Contemporary Art’s continuing interest in post- and decolonial discourse, including in relation to the former Soviet Union. Past projects on the subject included the section on the Soviet colonization of Chukotka in the exhibition Congo Art Works (2017), the exhibition The Fabric of Felicity (2018) about the new “Silk Road” of the fast fashion era, the international conference Post-What? Neo-How? Contemporary Configurations of the Former Soviet Space (2019), and the publication in Russian of a collection of essays and manifestos by Pakistani-British artist Rasheed Araeen (2019).