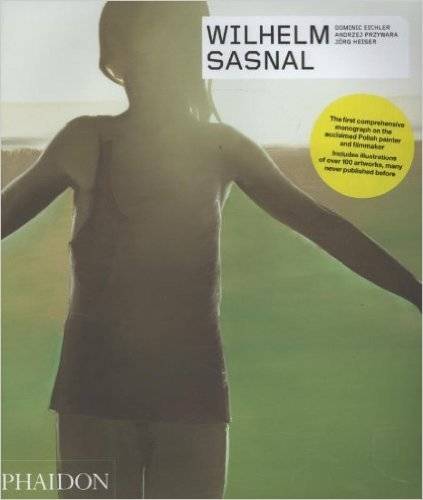 Wilhelm Sasnal is one of the most celebrated artists to emerge from Eastern Europe in the twenty-first century. His practice embraces drawing, film, comics (his strips are regularly published in Machina and Przekroj, two Polish periodicals) and, above all, painting. His painting draws together Pop, photorealism, abstraction, minimalism and photorealism to describe both banal and enchanted details of day-to-day reality, placing diverse subjects on a plane of equality. His key subjects, however, which he returns to again and again, are the possibilities and limits of representation. In his work, material and image swap places, crossing and recrossing the border between depiction and abstraction, often several times in a single canvas.