Through the Looking Glass: Hyperrealism in the Soviet Union 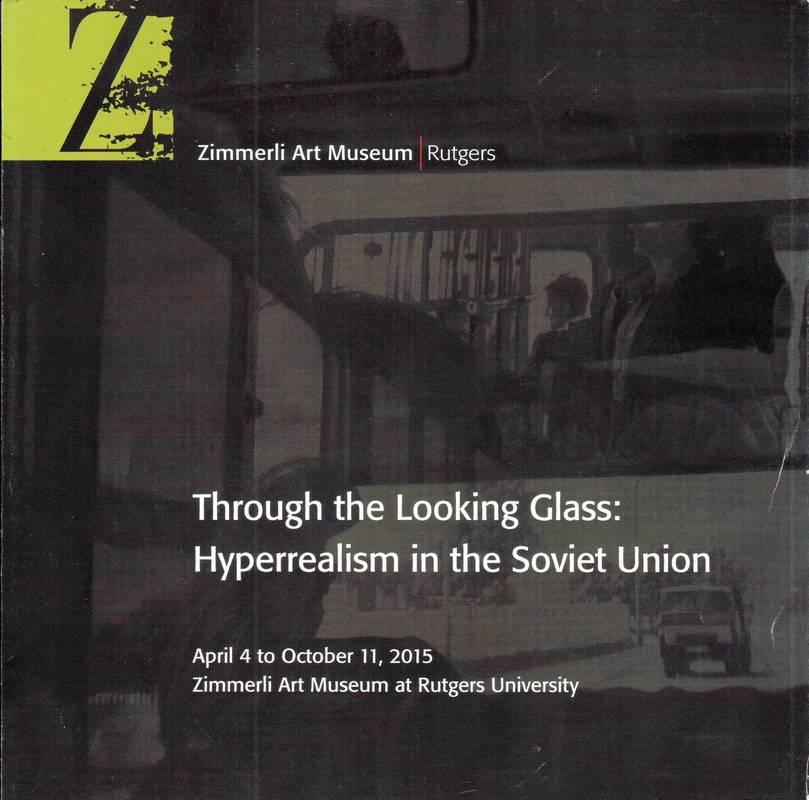 “Through the Looking Glass: Hyperrealism in the Soviet Union” is the first thematic exhibition at the Zimmerli to chart the development of hyperrealism and photorealism in the Soviet Union during the late 1970s and 1980s. These artists challenged the hegemonic perception of reality, the heroic and idealized subjects that characterized Socialist Realism. They sought a new way to convey their reality and to dismiss the Soviet rhetoric. Exploring various themes and media, the artists developed a representation of Soviet life that reflected their surrounding urban and social environments through documentary and metaphysical lenses. “Through the Looking Glass” also opens a dialogue among artists from several Soviet Republics, including Estonia, Latvia, Lithuania, Ukraine, and Russia. The works on view illustrate that Soviet Hyperrealism was a complex and multifaceted method that arose and developed in relation to the artists’ regional and creative backgrounds. In addition, the exhibition spotlights women who pursued art careers despite the difficulties they faced in the male-dominated Soviet art scene.