Art Experiment. The Playground Project: from New York to Moscow 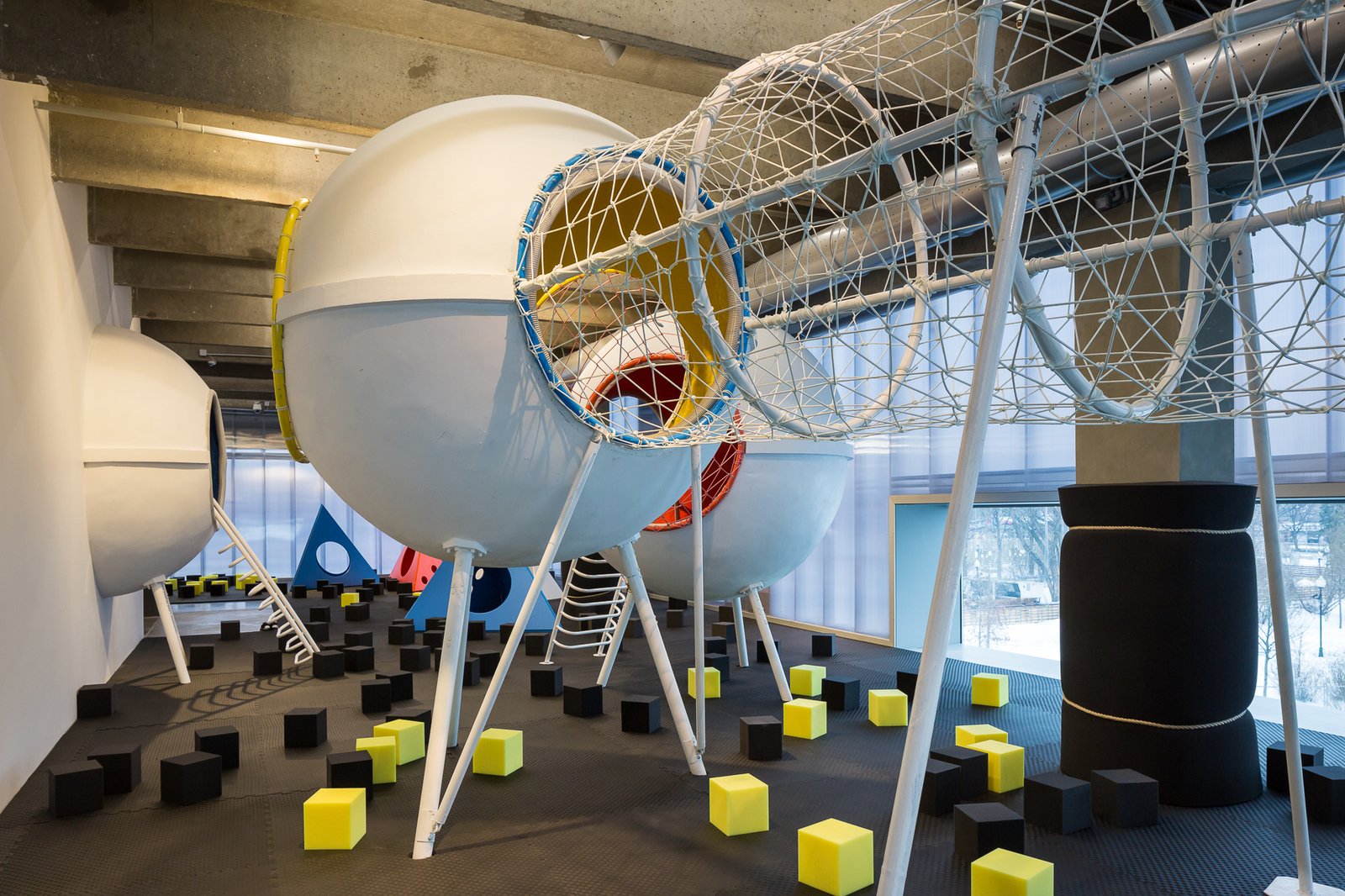 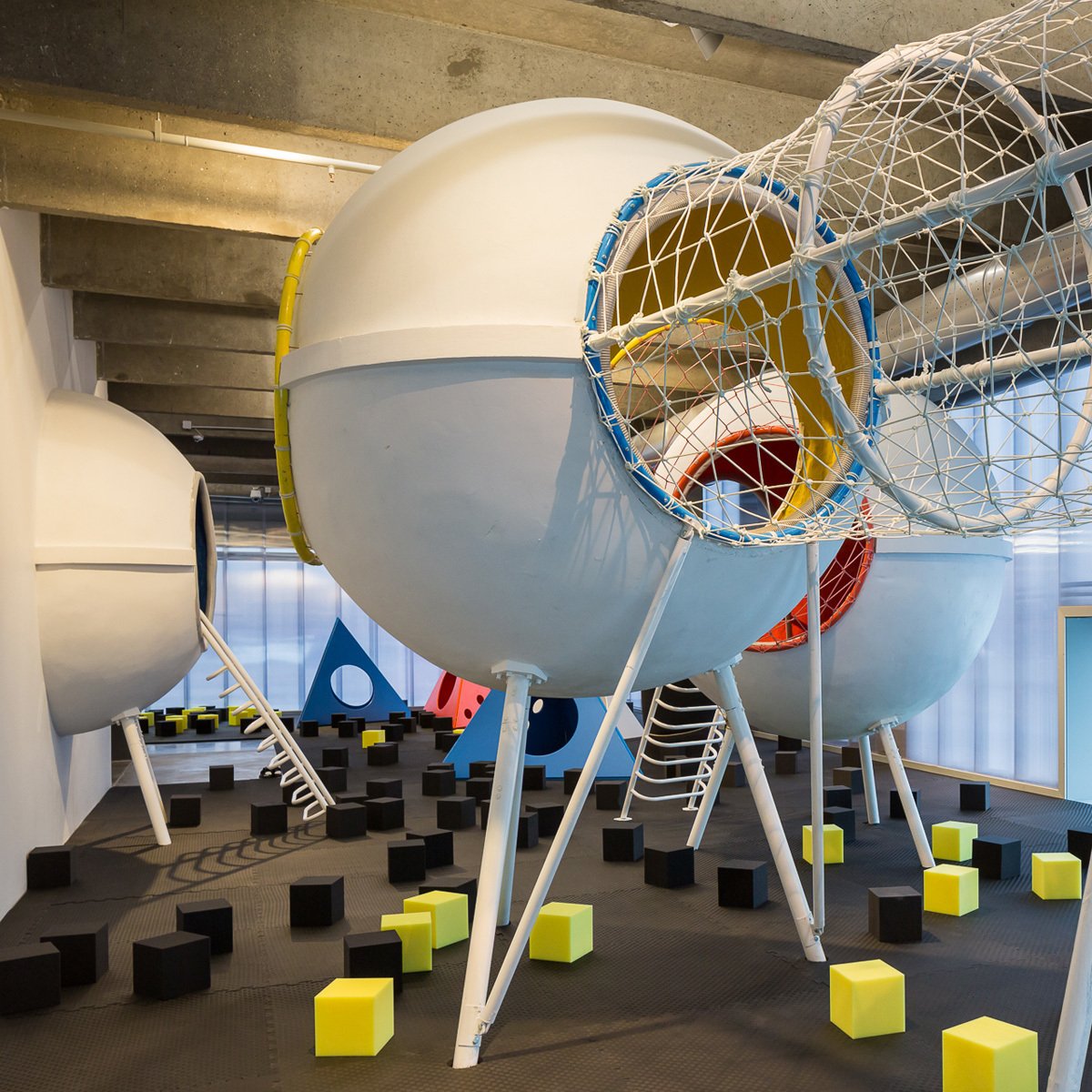 The exhibition is the Moscow edition of The Playground Project, created by Swiss curator and urbanist Gabriela Burkhalter whose research focuses on a unique and often unexpectedly innovative architectural phenomenon that unites in its creation and implementation the pragmatic understanding of current social-economic environment, constant rethinking of pedagogic standards, and revolutionary ambitions to change the society of the future—the outdoor playground for kids.

The project began several years ago and is based on the collection and analysis of information on playgrounds from all over the world, designed between the 1950s and the 1980s. During this time these specialist recreational zones were places for social experiments, challenging designs, and spectacular sculptures. Architects, urban planners, artists, parents, and children were invited to leave their comfort zone and venture into a new experience.

A focal point for ideas about education and childhood, about urban planning and public space, about architecture and art, about creativity and control, the playground has repeatedly resisted institutional and ideological appropriation and grown in its own, sometimes quite anarchic, ways. As hardly anyone sees playgrounds as part of their cultural heritage, much of their history has been forgotten or can barely be reconstructed—even if we often have quite precise personal memories of this niche where we met our friends, took pride in new things we dared to do, braved danger without thinking about it, and learned to confront and resolve conflicts while exploring the urban environment.

The Playground Project: From New York to Moscow brings many of these exemplary but forgotten initiatives, pioneering acts, and adventures back, presenting the playground as both an exciting historical narrative and a place where children (and inner children) can run, jump, climb, and unleash their imagination in a museum space.

Every new edition of the research presentation transforms it with regard to the space and historical context of the host city or country. The Playground Project was first shown in 2013 at the Carnegie Museum of Art, Pittsburgh, USA. In spring 2016, an extended version was presented at Kunsthalle Zurich, Switzerland. From July to October 2016, it was shown at the BALTIC Center for Contemporary Art, Gateshead, UK.

The Garage version of the show includes research materials on Soviet playgrounds, gathered specifically for this exhibition, and a first presentation of Bratislava playgrounds of the 1970s.

Daily creative workshops take place at Garage throughout Art Experiment. Children and adults will learn about the concepts of public space and art object, see some of the best examples of public art from across the world, design a playground or develop an urban planning project. The best works will remain on display in the exhibition space.

The Playground Project: From New York to Moscow is organized in cooperation with Kunsthalle Zurich.

Art Experiment. The Playground Project: from New York to Moscow

Each winter, Garage transforms its galleries into an experimental laboratory for art. Visitors of all ages are invited to participate in hands-on experiences with artists, as well as innovative creative collaborations between peers. Art Experiment is the flagship initiative of Garage Education and Public Programs and attracts students, parents, local residents, and Moscow visitors. 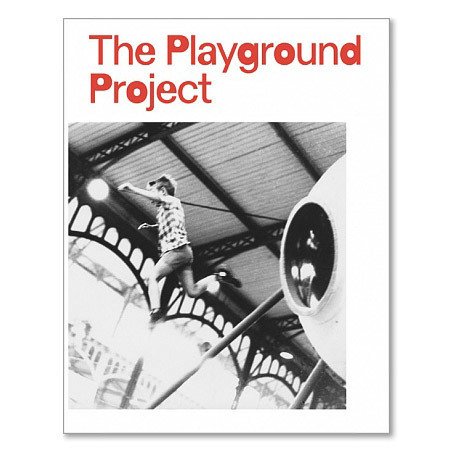 Until the 1980s—and in rare cases until today—playgrounds were places for social experiments, risky projects, and spectacular sculptures. Architects, urban planners, artists, parents, and children were invited to leave their comfort zone and to venture into something new. "The Playground Project" brings many of these exemplary, but nowadays forgotten initiatives, pioneering acts, and adventures back. Examples from Europe, the USA, Japan, and India are discussed in depth and illustrated with numerous images. This is the first comprehensive overview of this kind and addresses laymen as well as experts who want to do more than just seesaw and swing.

How Playgrounds Became Art Spaces in the 20th Century

Art Experiment. The Playground Project: From New York to Moscow 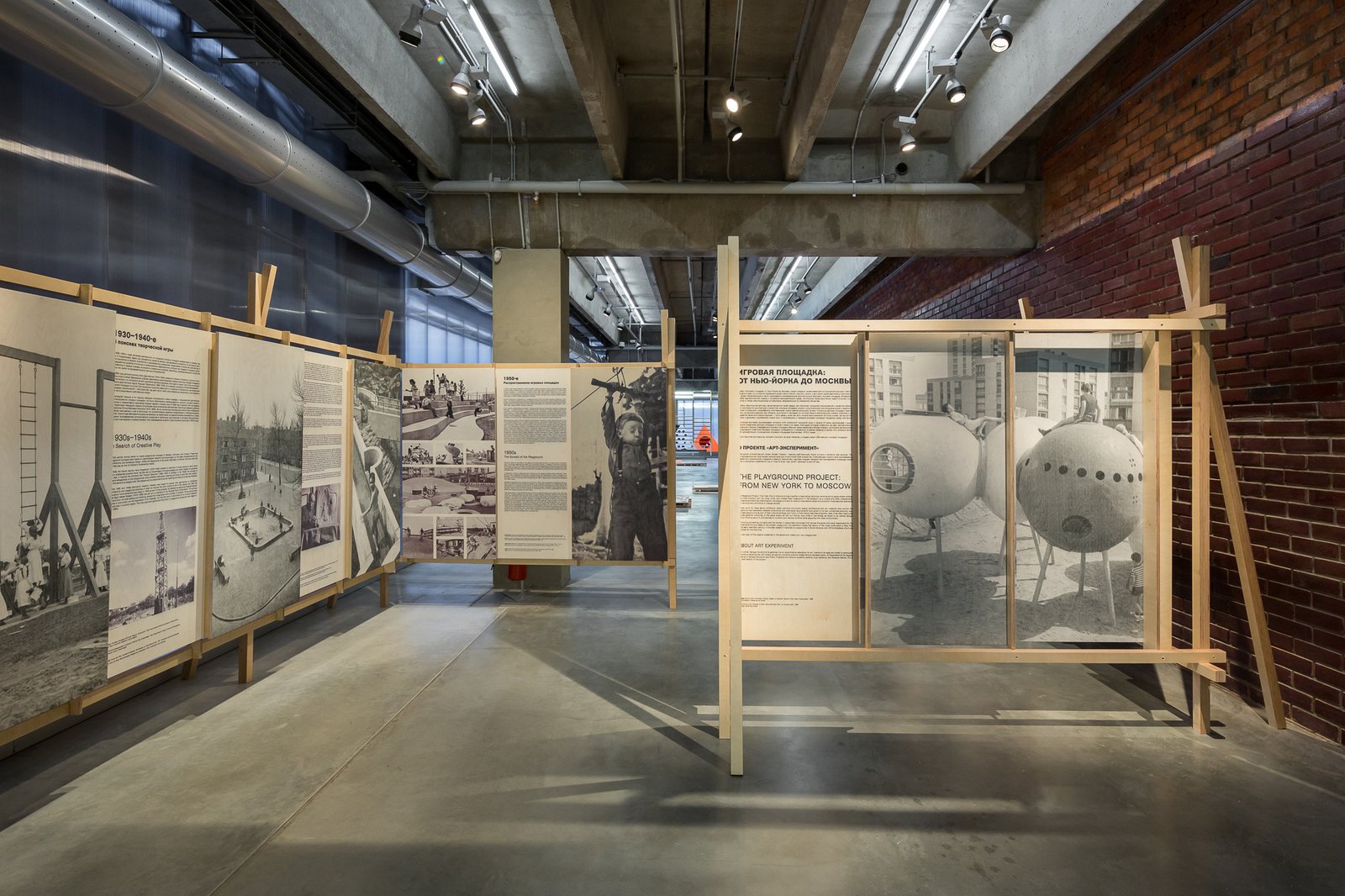 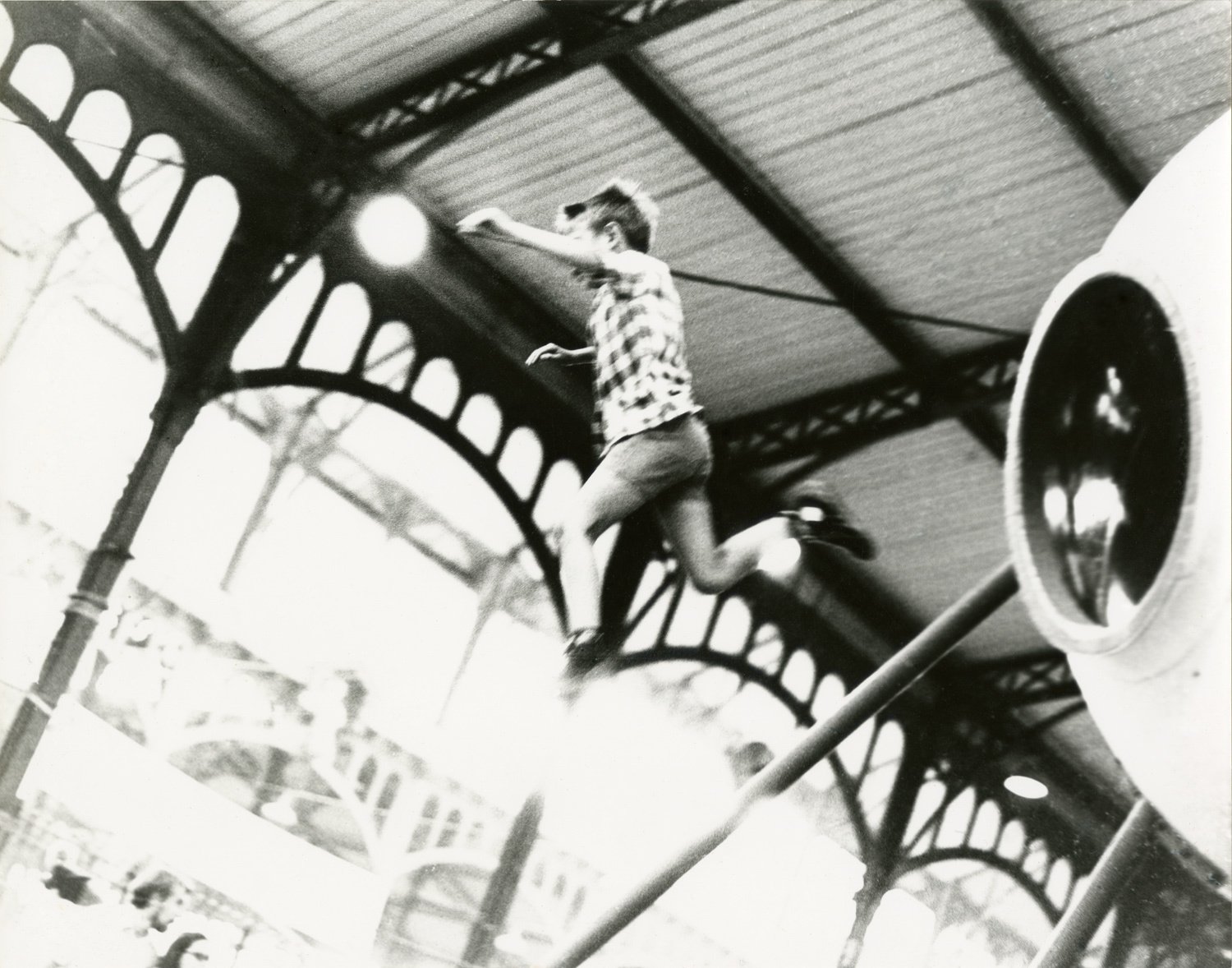 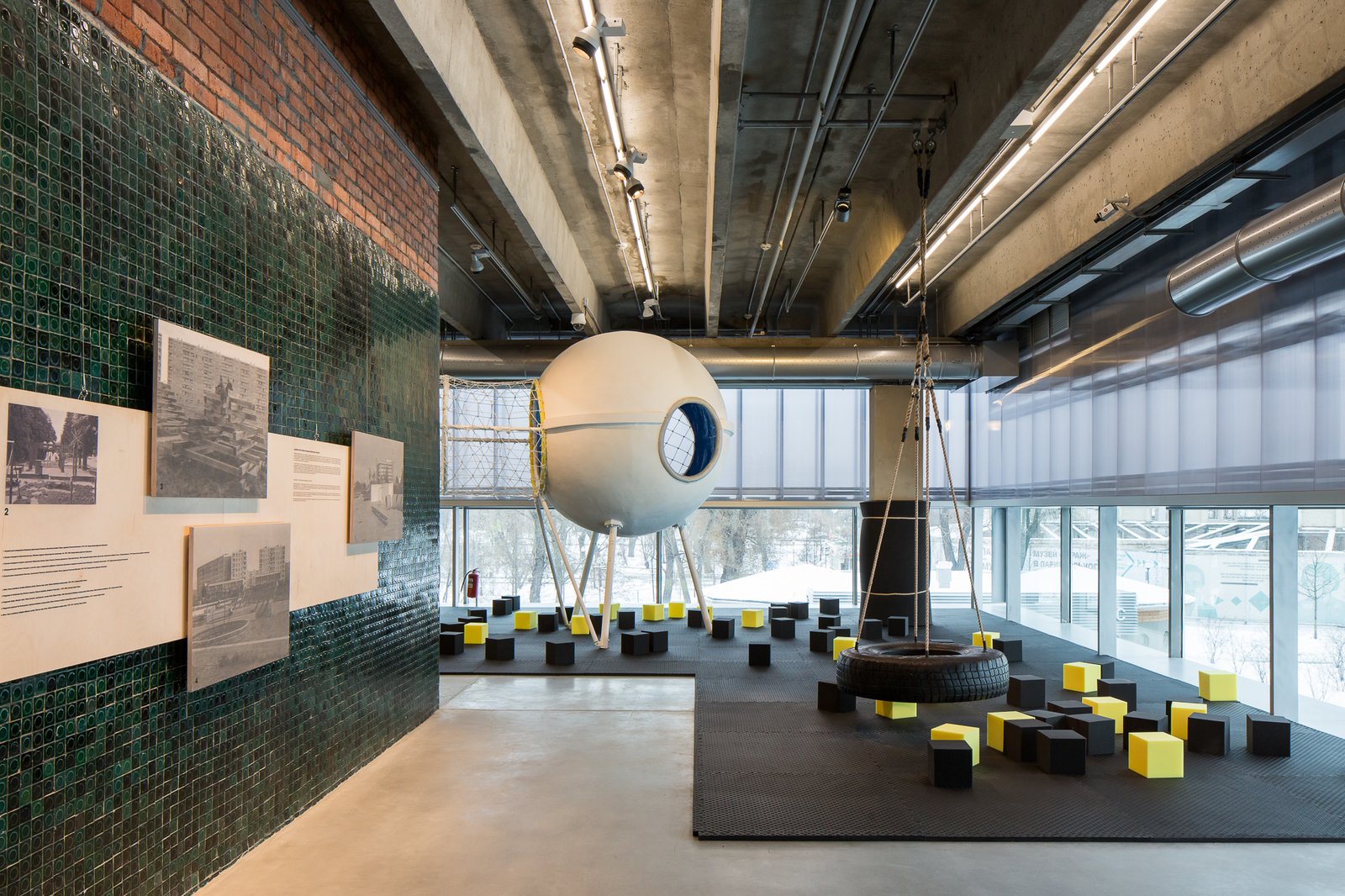 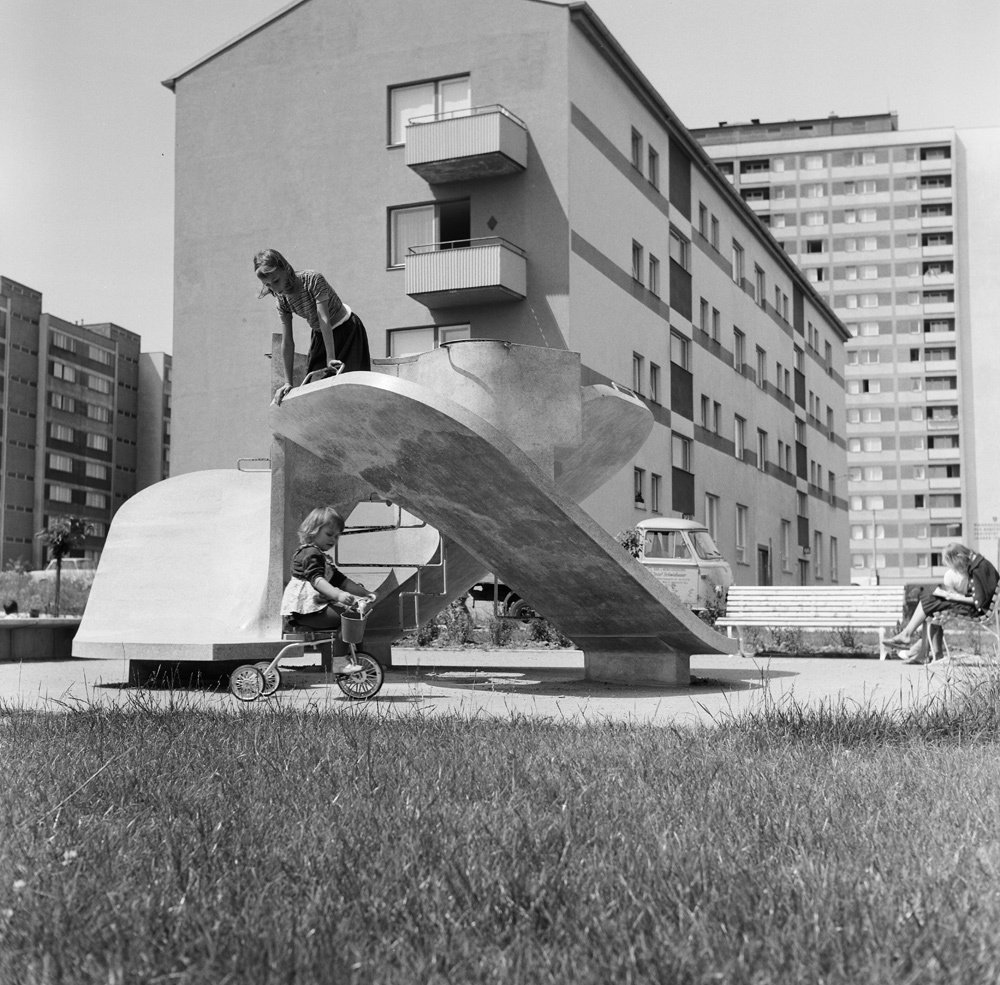 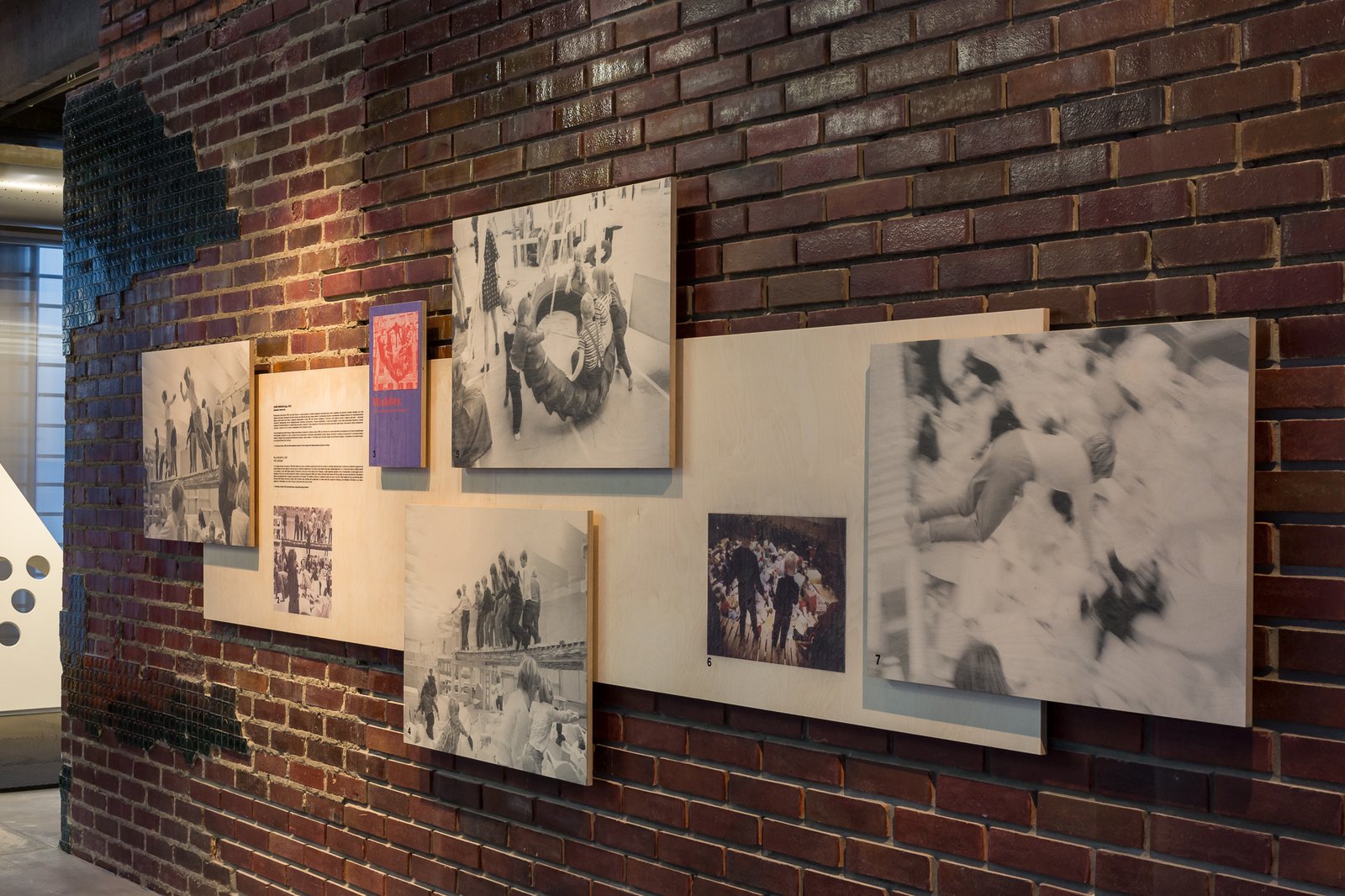 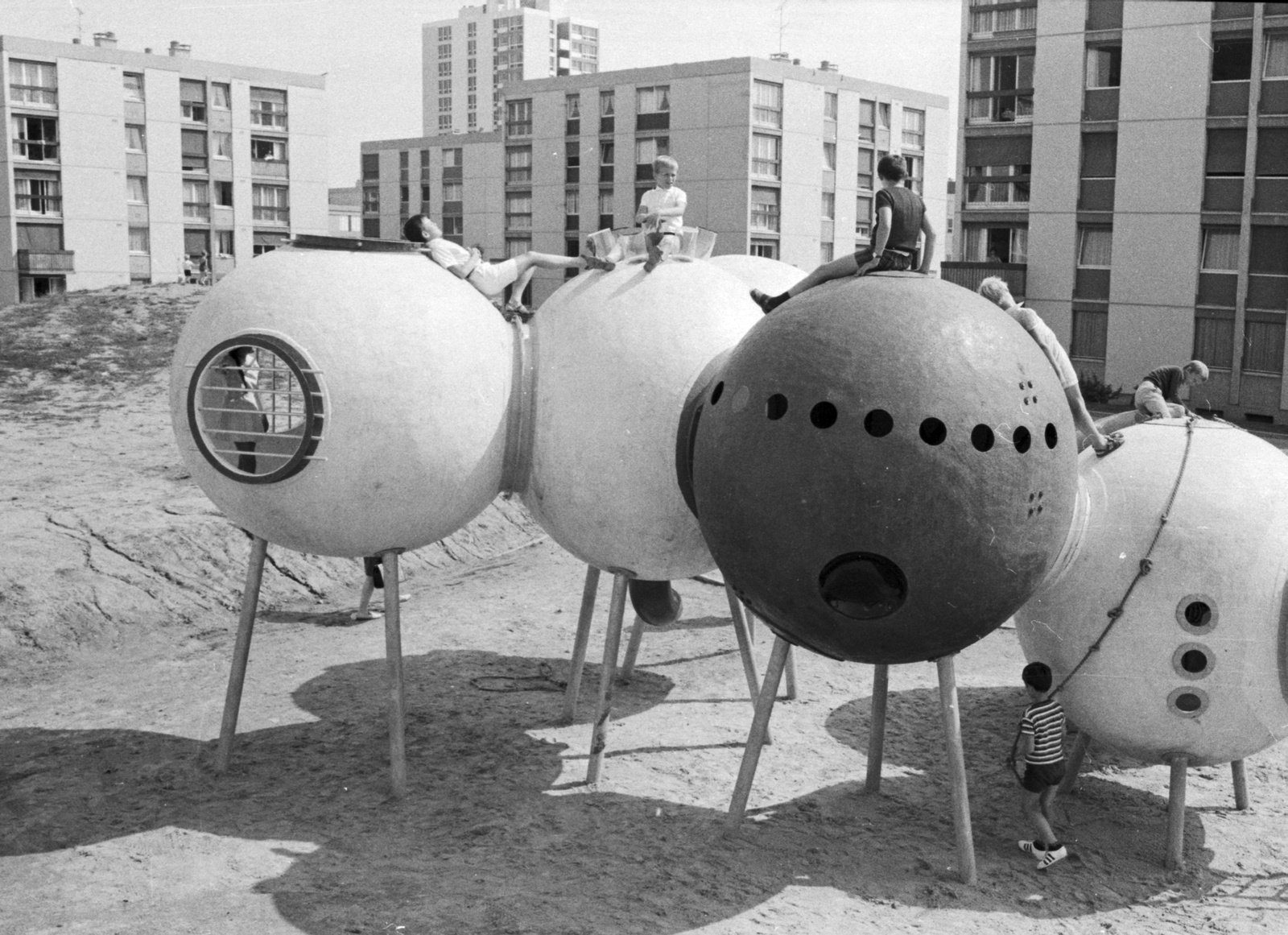 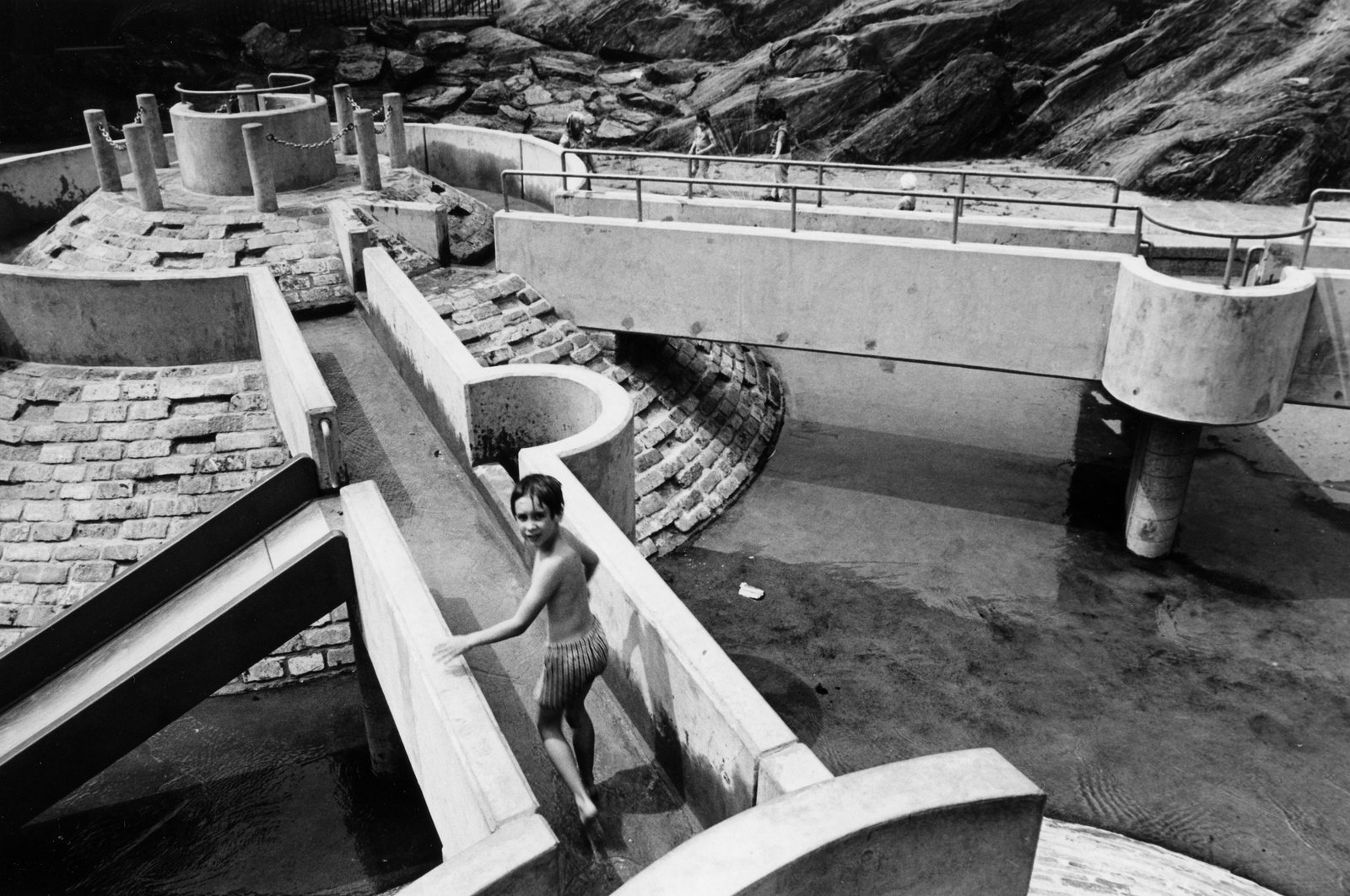 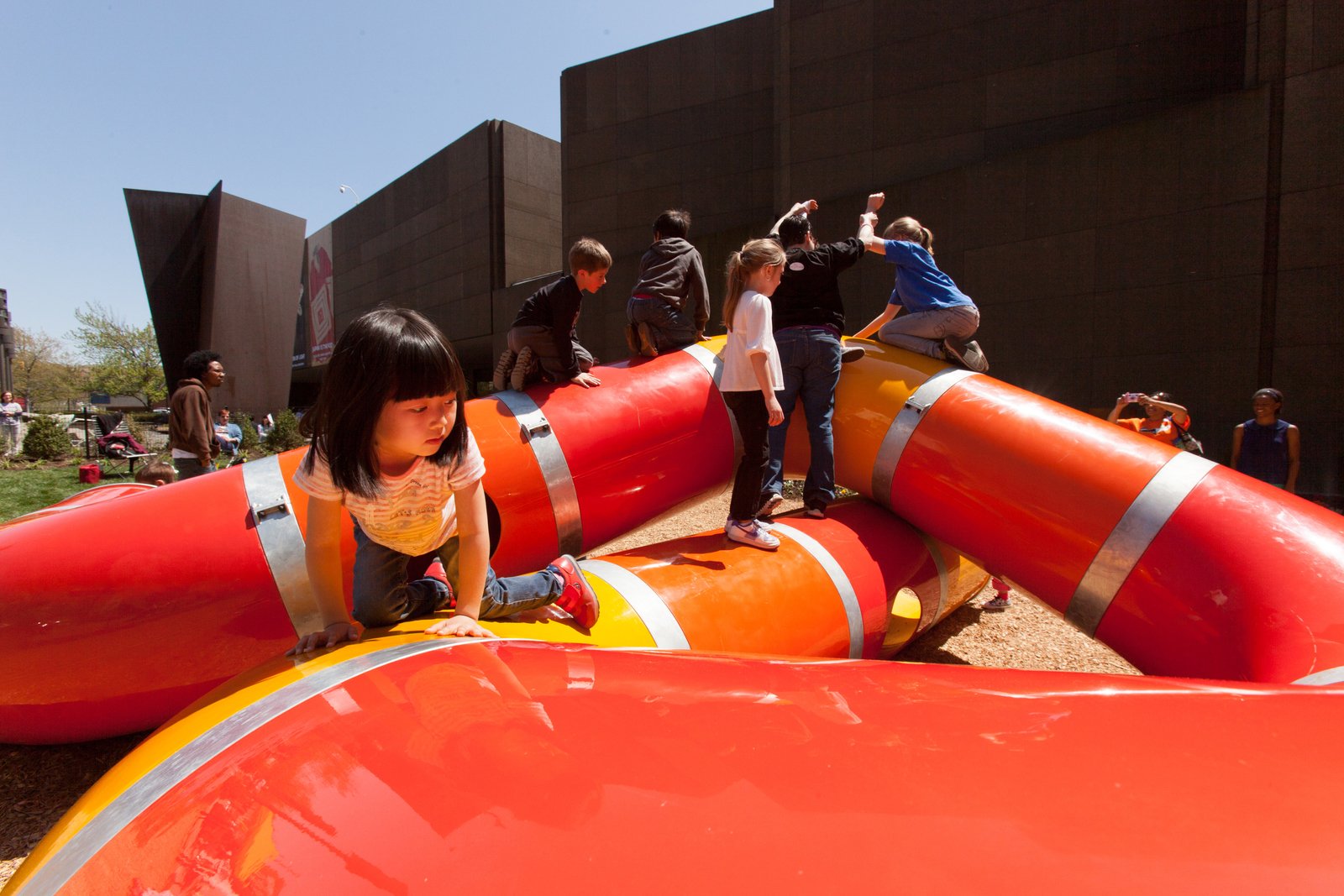 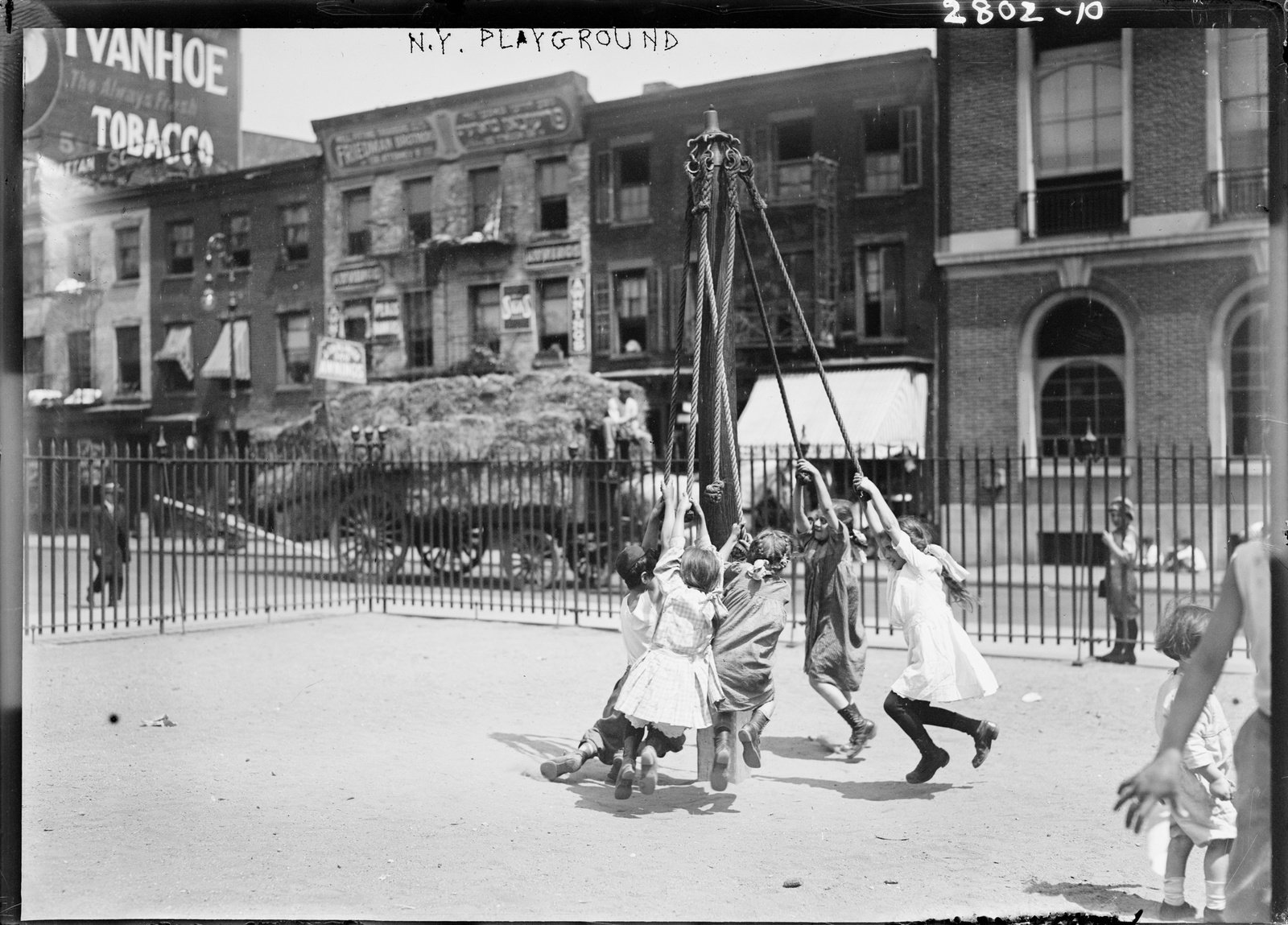 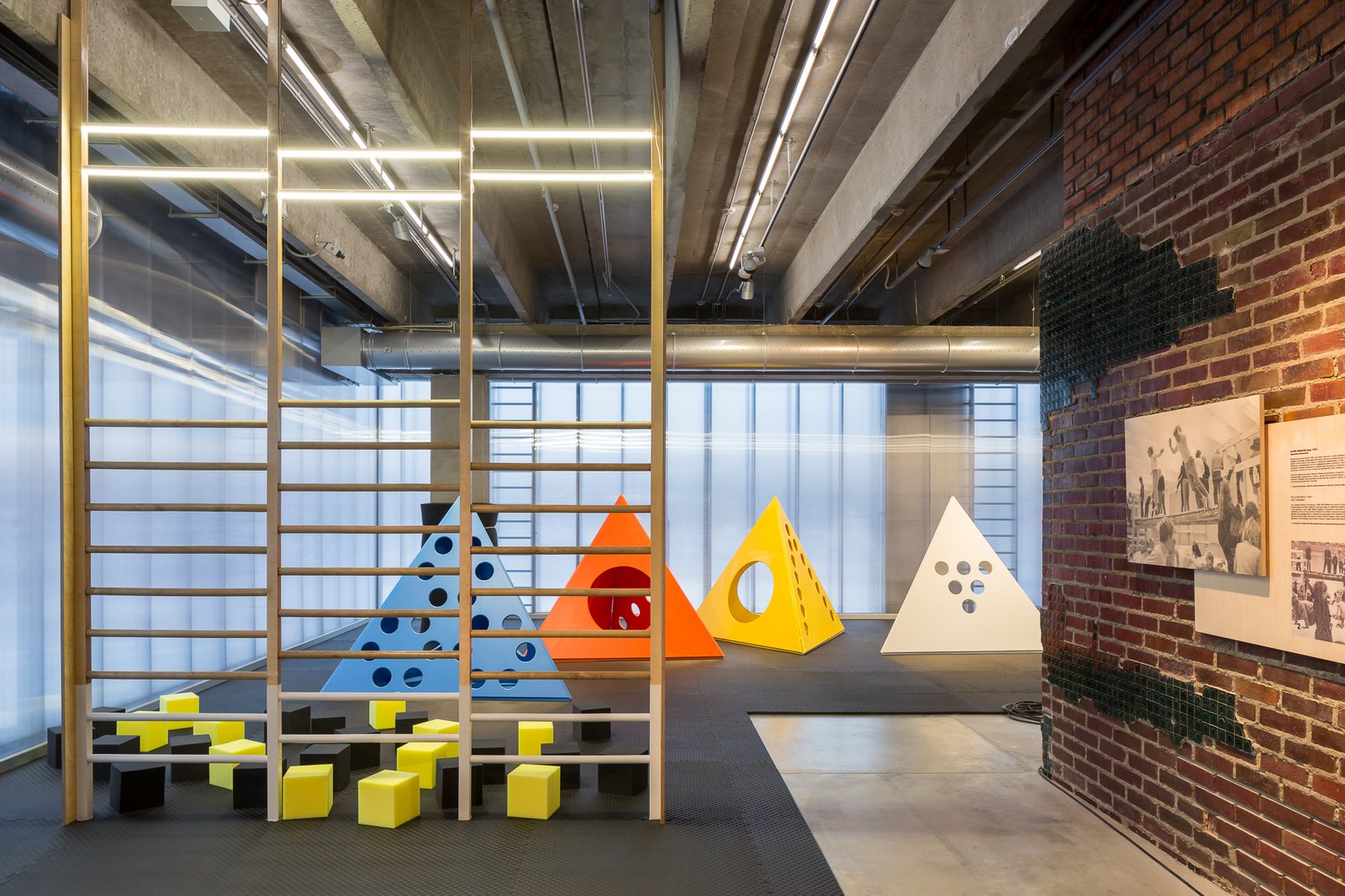 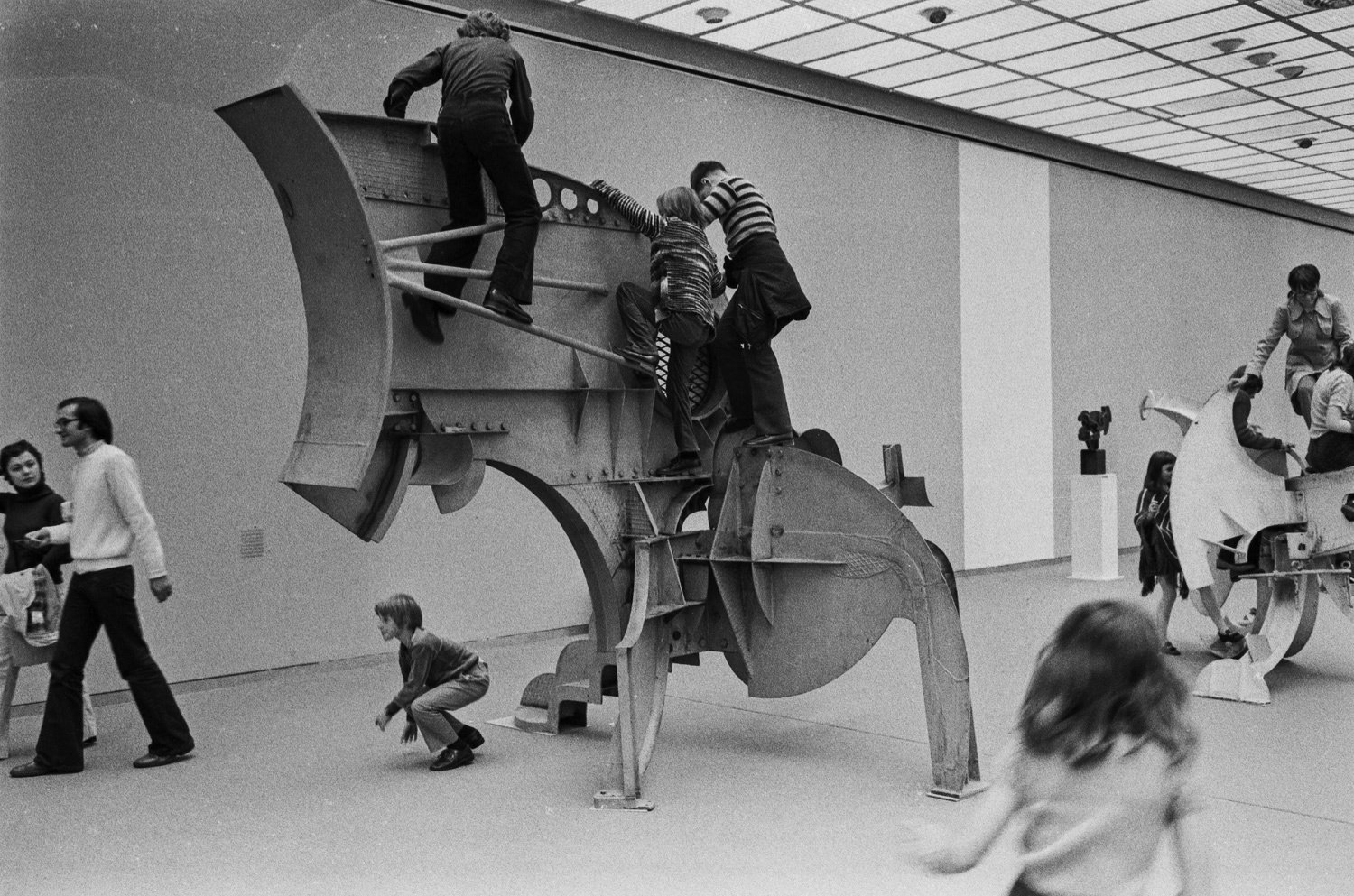 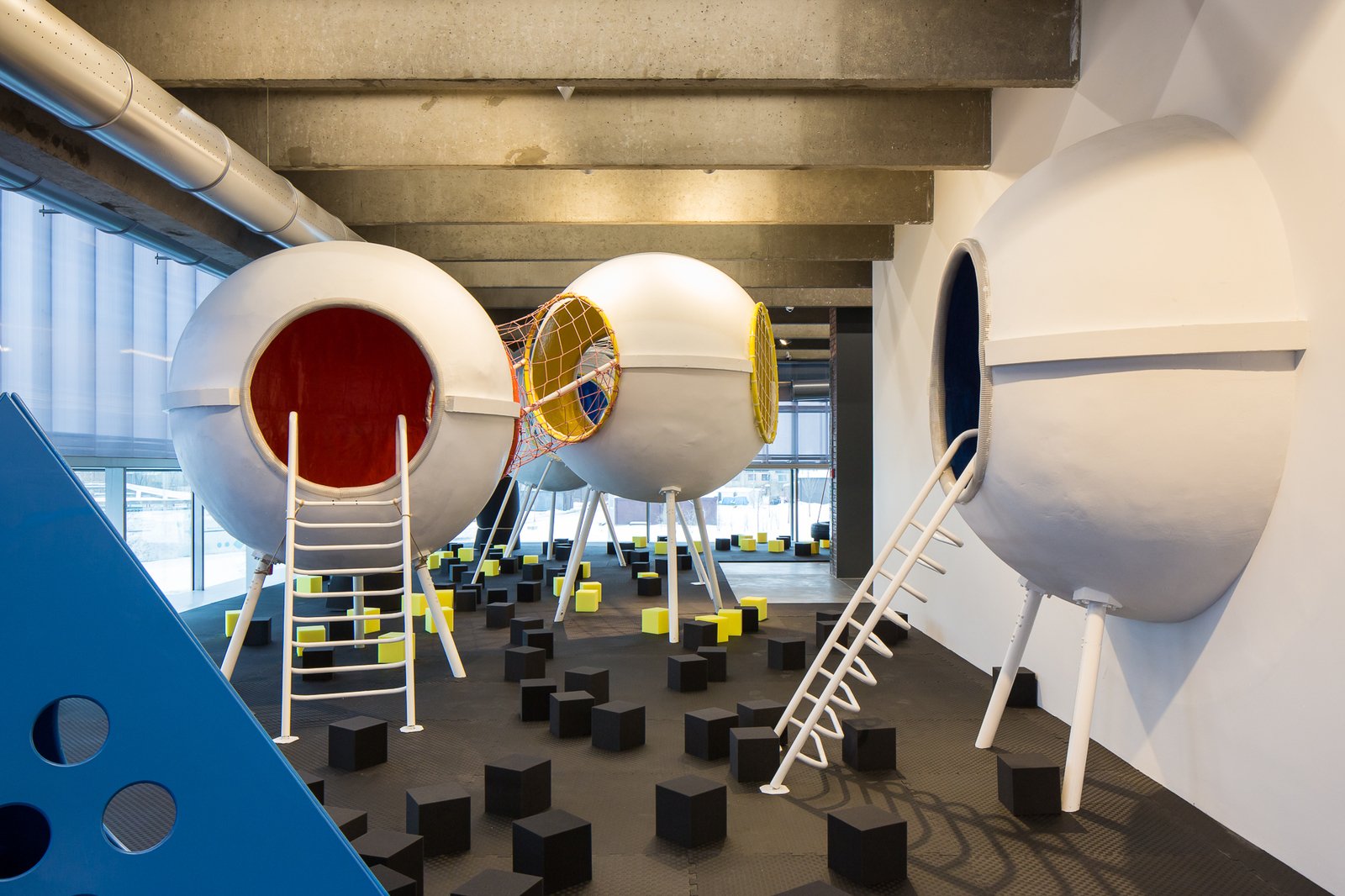