The Great Depression and Modernism. A lecture by Maria Savostyanova 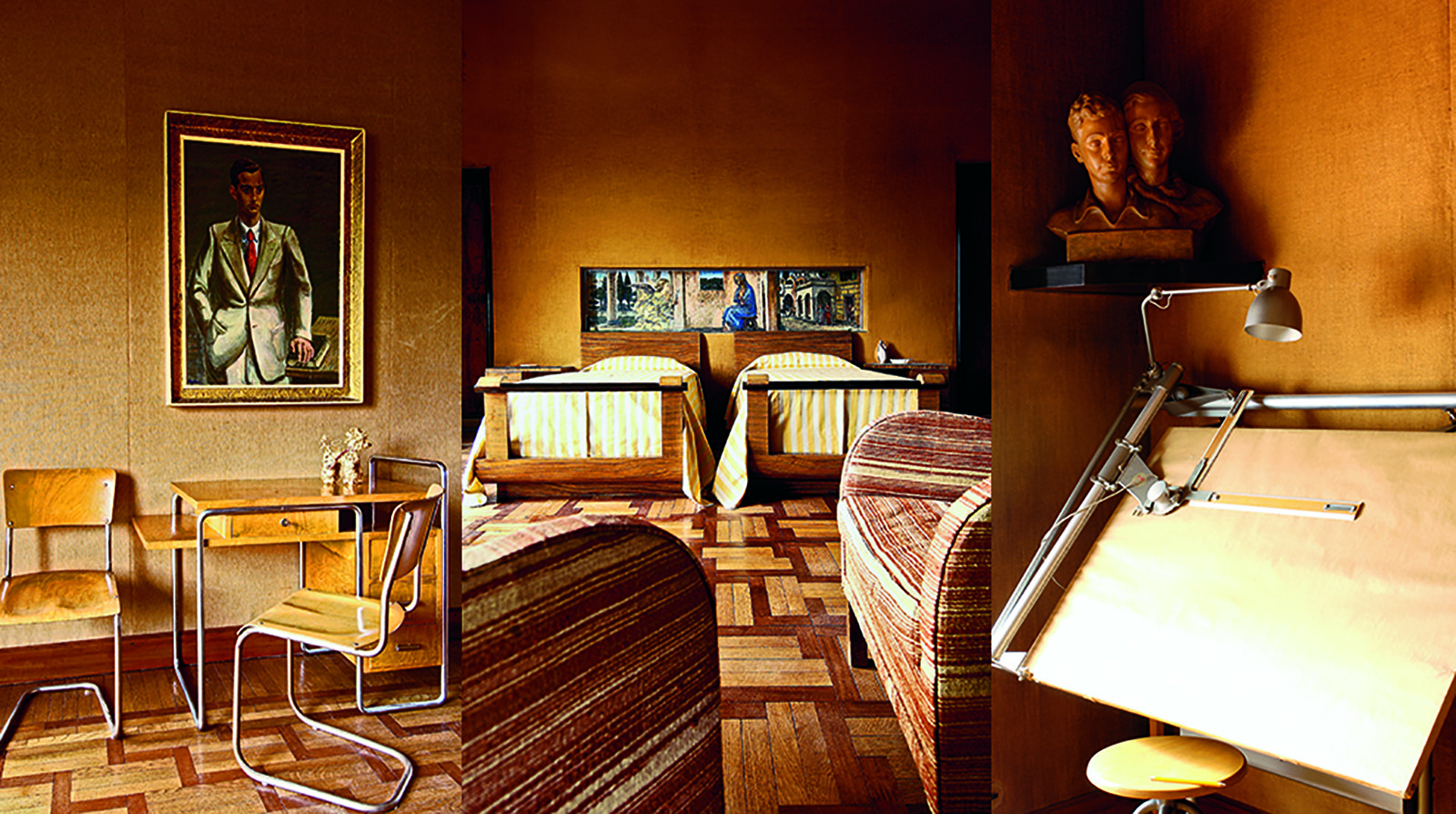 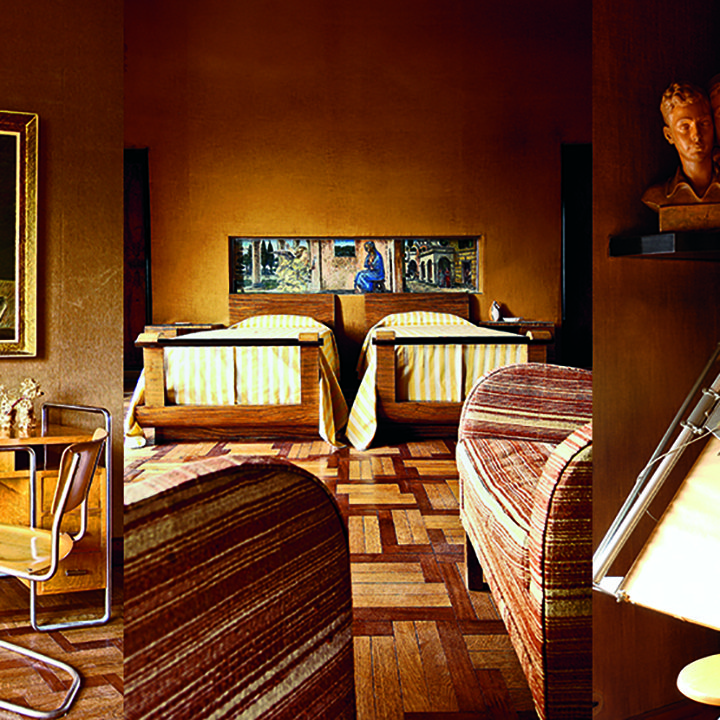 The lecture focuses on the 1930s period marked by rationalism in Italy, the social program in British modernism, and planned obsolescence alongside futuristic design in the U.S.

Some of the key personalities featured in this discussion will be Giovanni Ponti—an iconic figure in Italian design; author of many emblematic decorative objects Piero Fornasetti, as well as the groundbreaking Scandinavian designers Alvar and Aino Aalto.

Maria Savostyanova will reveal the stories of two important Italian monuments of the 1930s— Villa Necchi Campliglio and Villa Girasole, and will trace the establishment of Scandinavian design, using as her examples selected prewar projects of Poul Henningsen, Gunnar Asplund, Kaare Klint and Bruno Mathsson. The listeners will also learn the story of creation of the London Underground Tube map, some signature interiors of the Soviet 1930s, the cult of restyling, and the first cases of introducing the strategy of built-in obsolescence in the United States.

Maria Savostyanova is an art historian and design critic, Deputy Editor-in-Chief at Interior+Design, and author of over 350 articles on consumer and collectible design. Convenor of the Theory and History of Culture program at the Peoples’ Friendship University of Russia, she has been reviewing major contemporary art and design exhibitions for fifteen years.