The Composer – the Singer – the Listener. How do We Interpret a Musical Text? Part 2 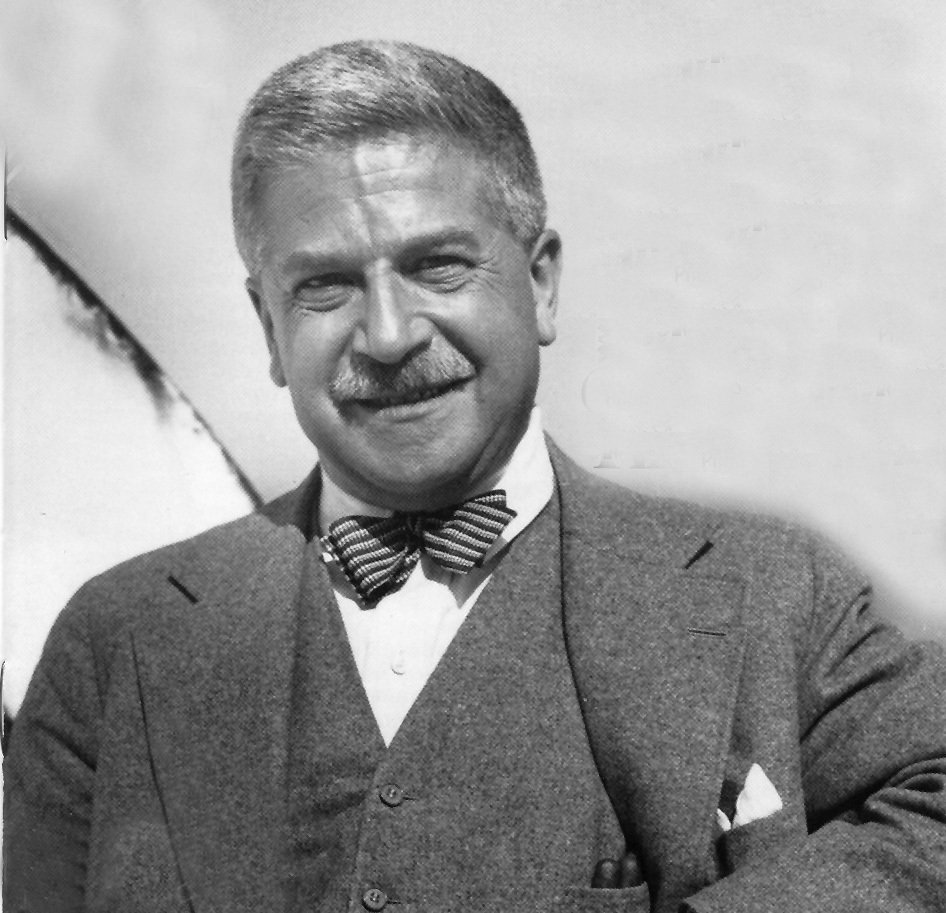 A COURSE OF LECTURES "MUSICAL HERMENEUTICS: DO WE KNOW HOW TO LISTEN TO MUSIC?"

April 11, Thursday, 19:30
The Composer – the Singer – the Listener. How do We Interpret a Musical Text? Part 2
Alexei Trifonov

How do the composer, the performer and the listener perceive a musical score? Visitors will be able to listen to a great number of works in various interpretations. Popular clichés will be discussed at the lectures, for example, whether we shall apply value judgments and the progressivist approach to works of composers and interpretations by performers. Is the most relevant interpretation, which is relevant to the composer's idea, possible?

Alexei Trifonov (b. 1976) is a historian, producer and journalist. Since 2006 he has taught at the Russian State Humanities University (as well as lectured at the Faculty of Journalism at Moscow State University and in the Gnesins Russian Academy of Music). He has produced the concerts of Theodore Currentzis and those of numerous Russian musicians, he publishes books and CDs and writes for such editions as Kommersant, Russian Journal, DesIllusionist. 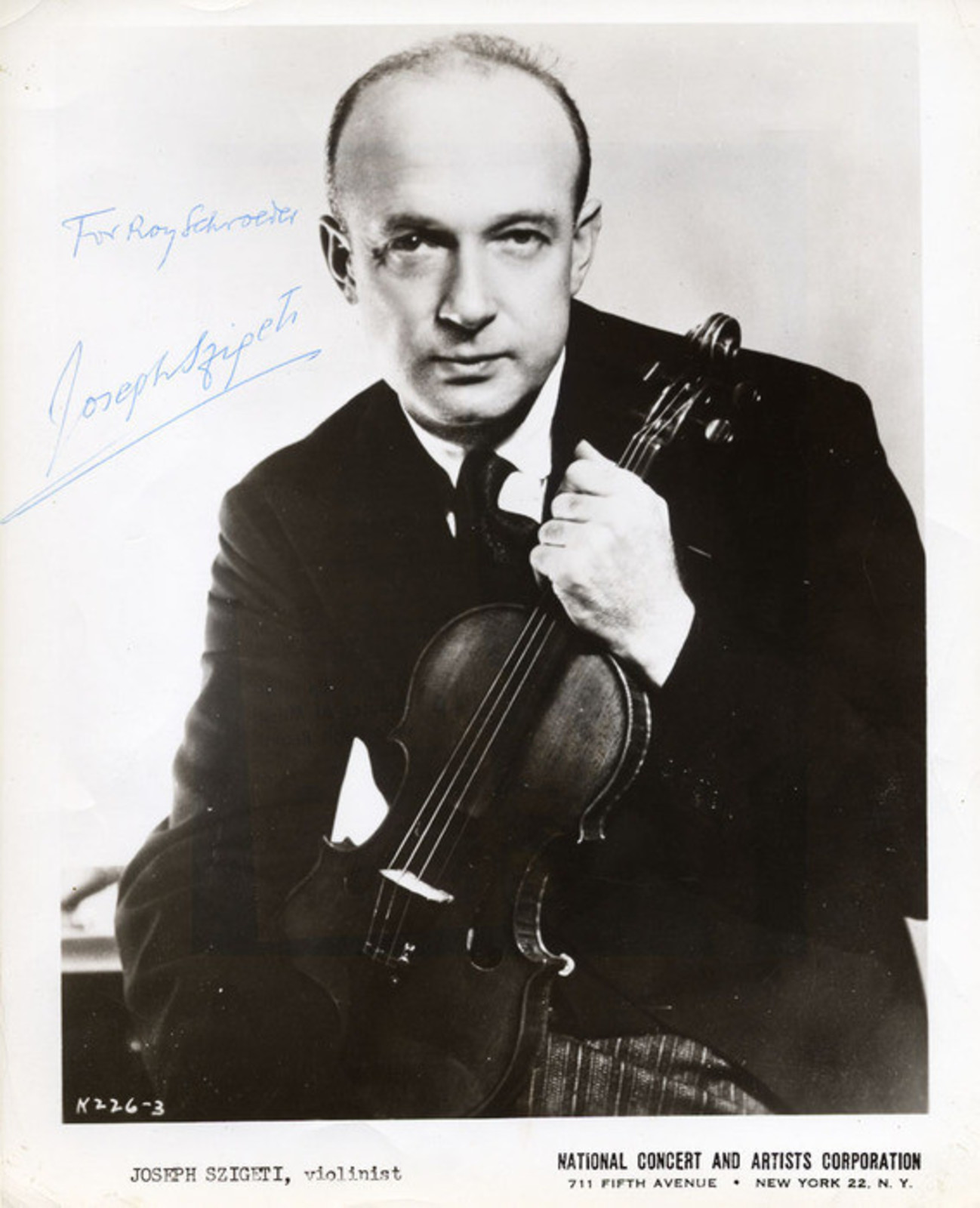 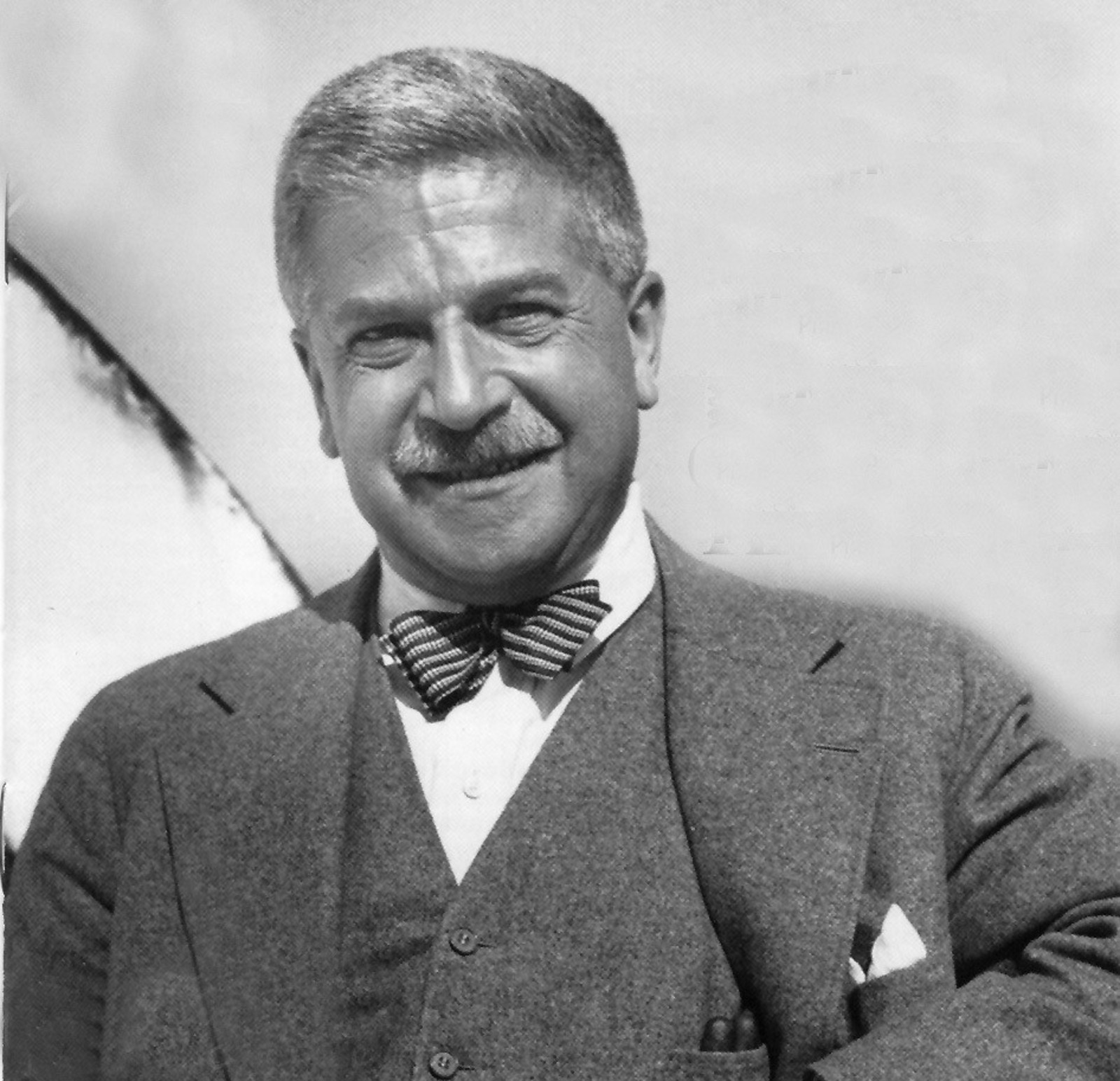 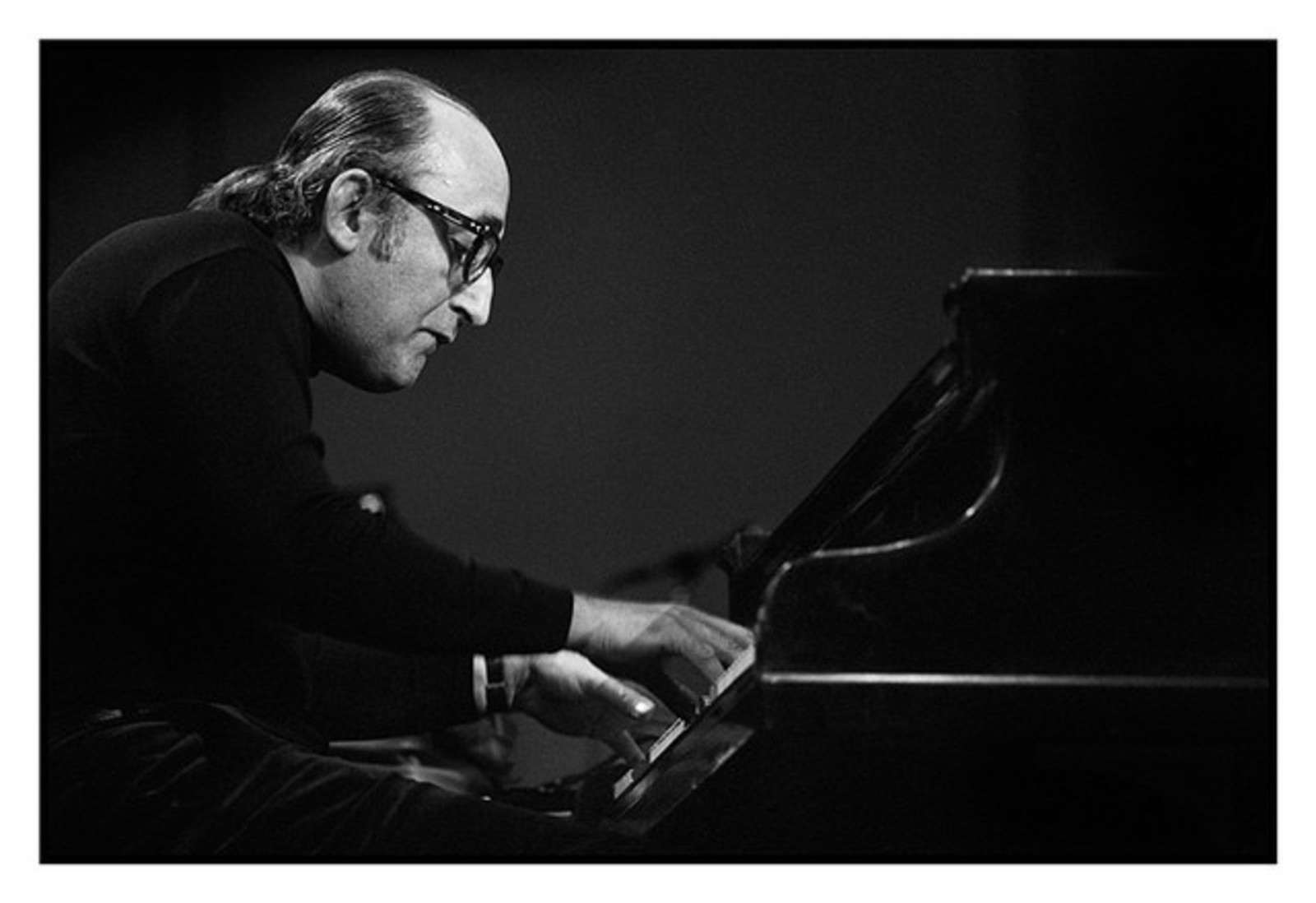 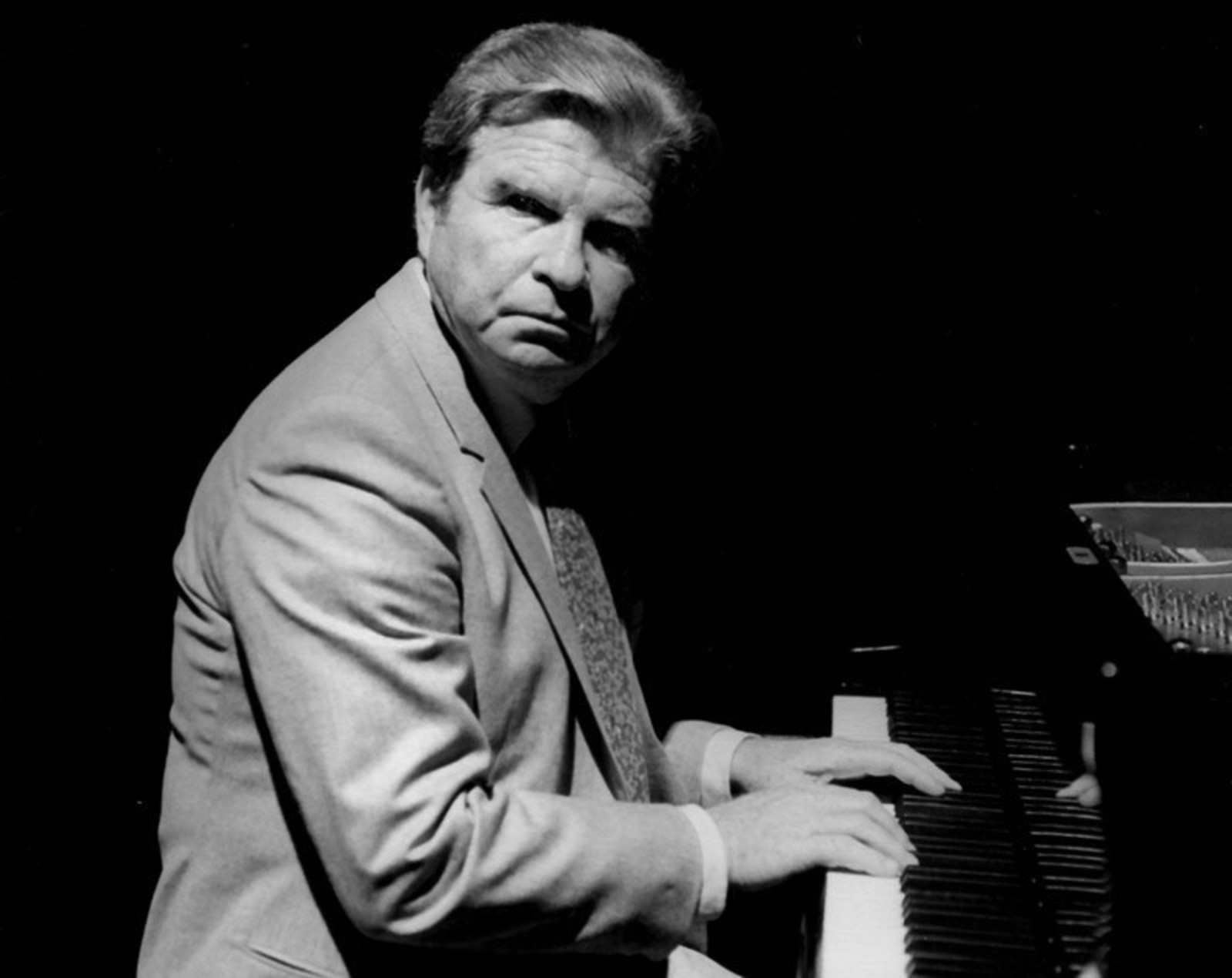 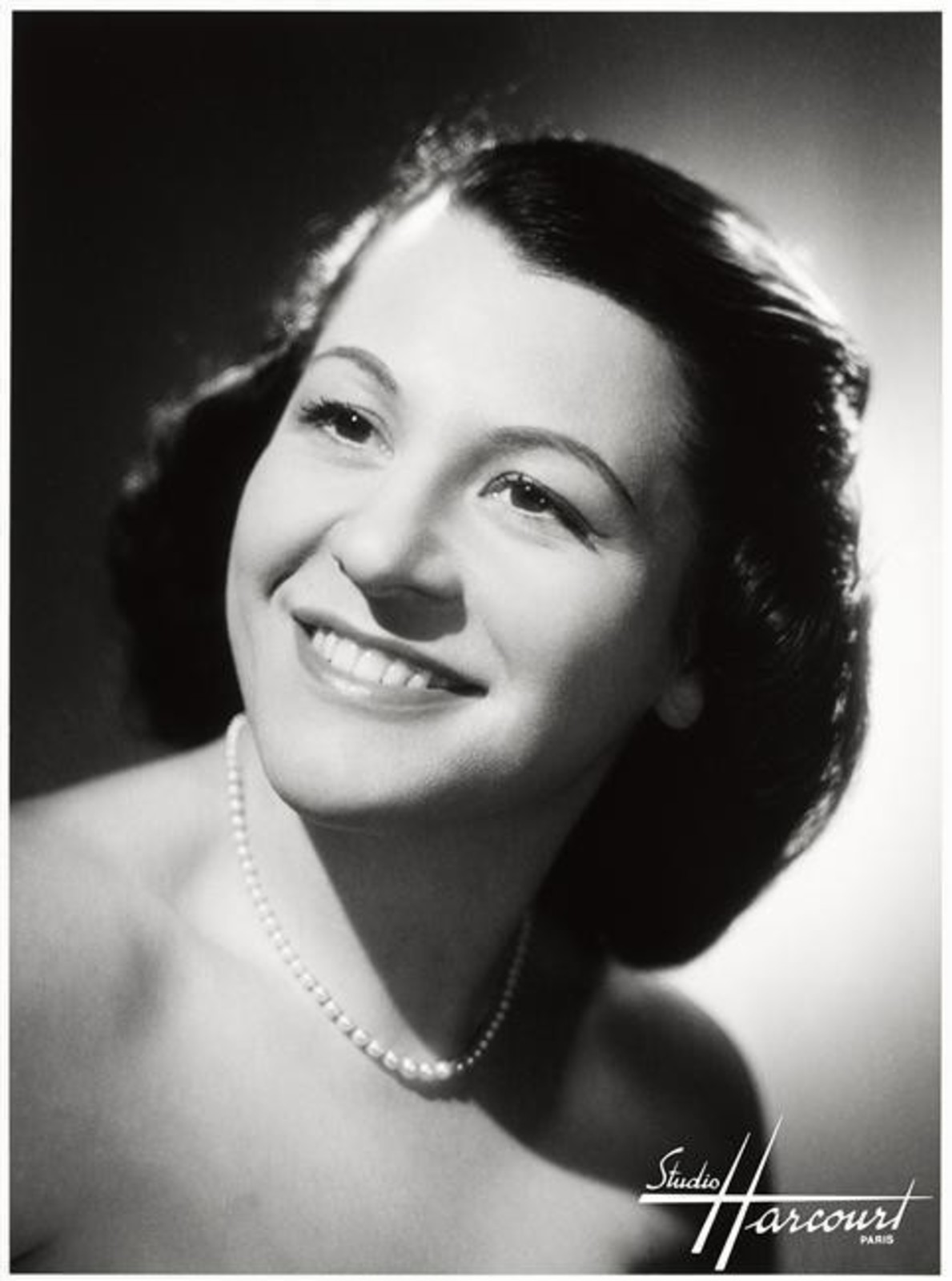 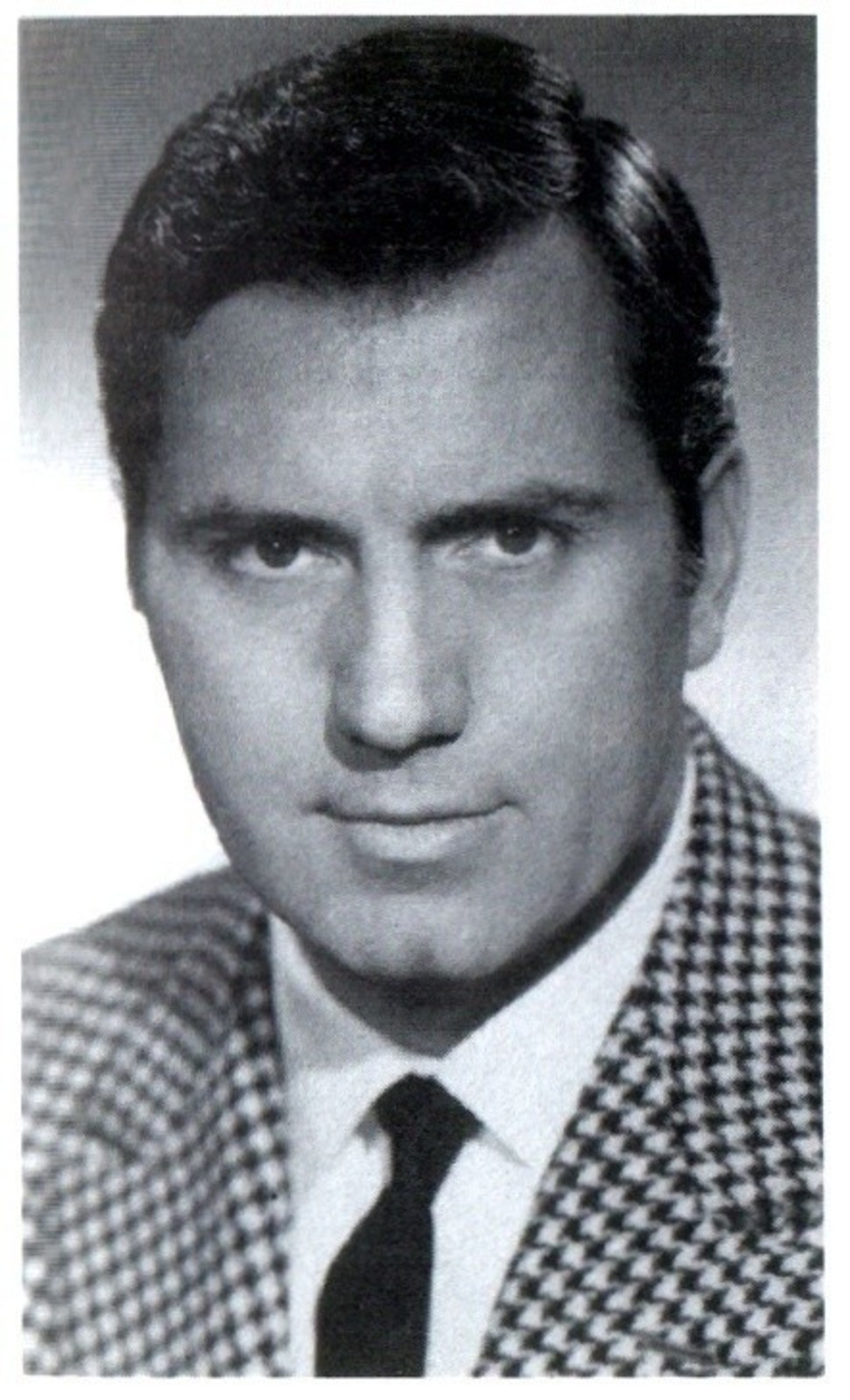 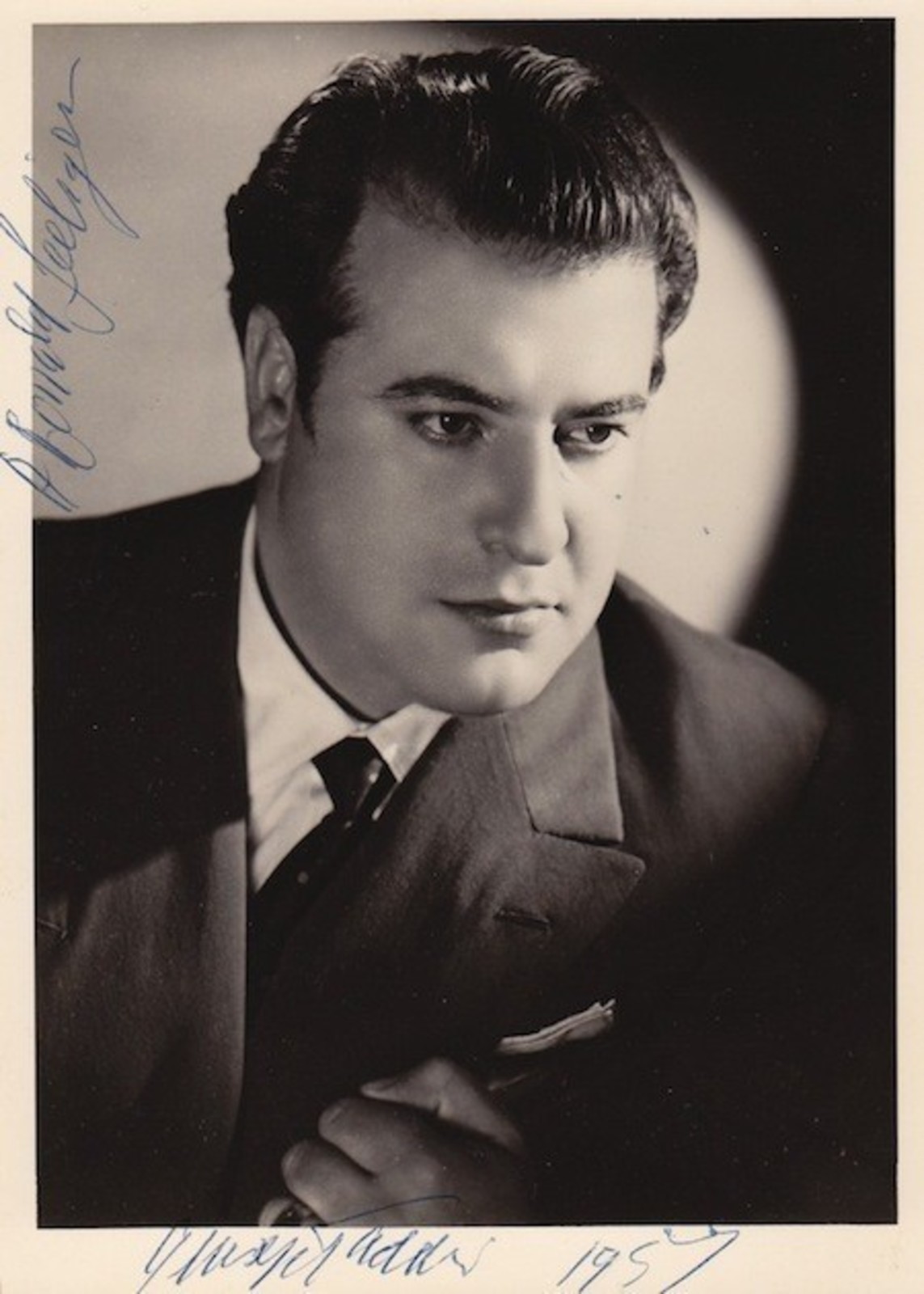 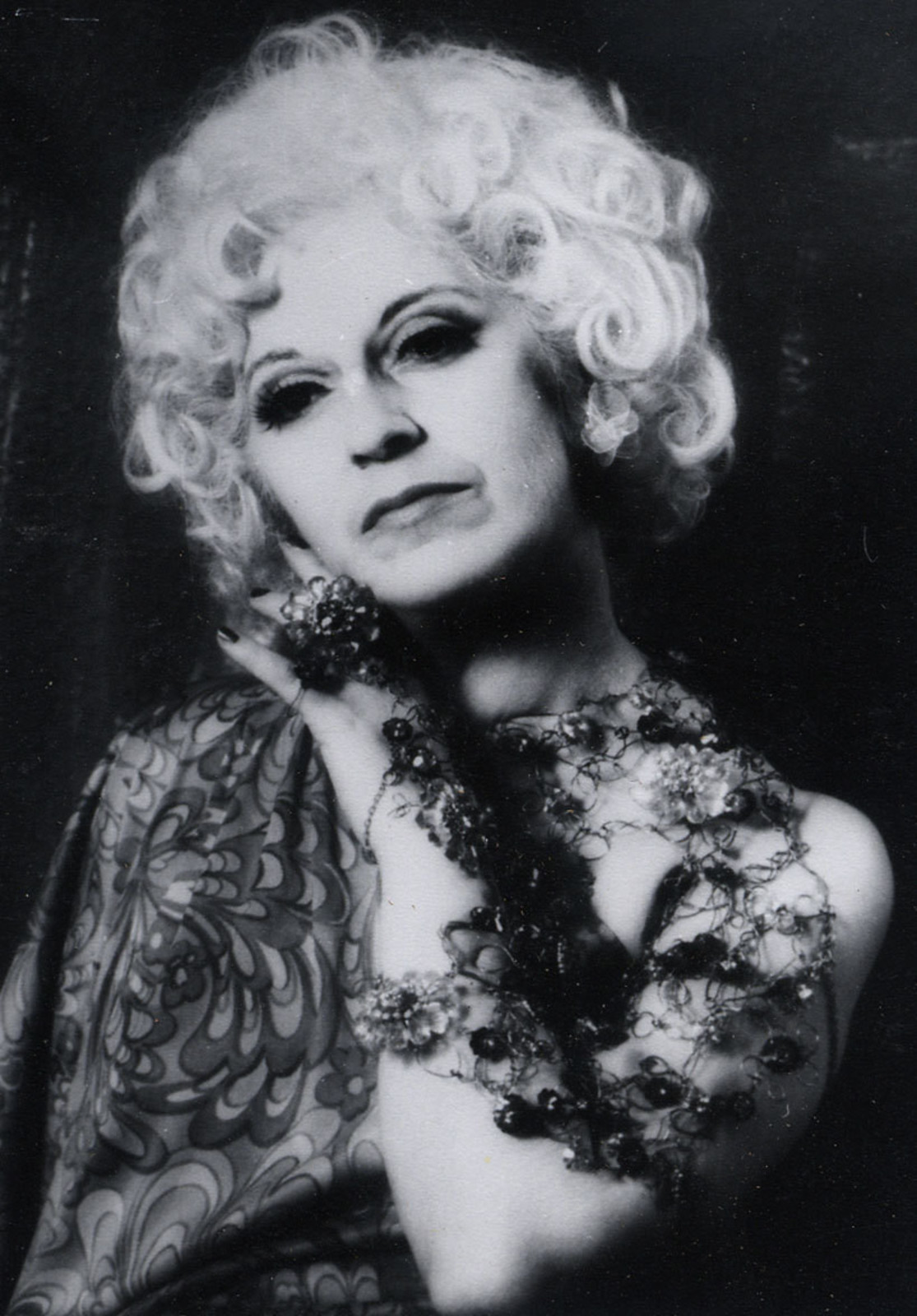