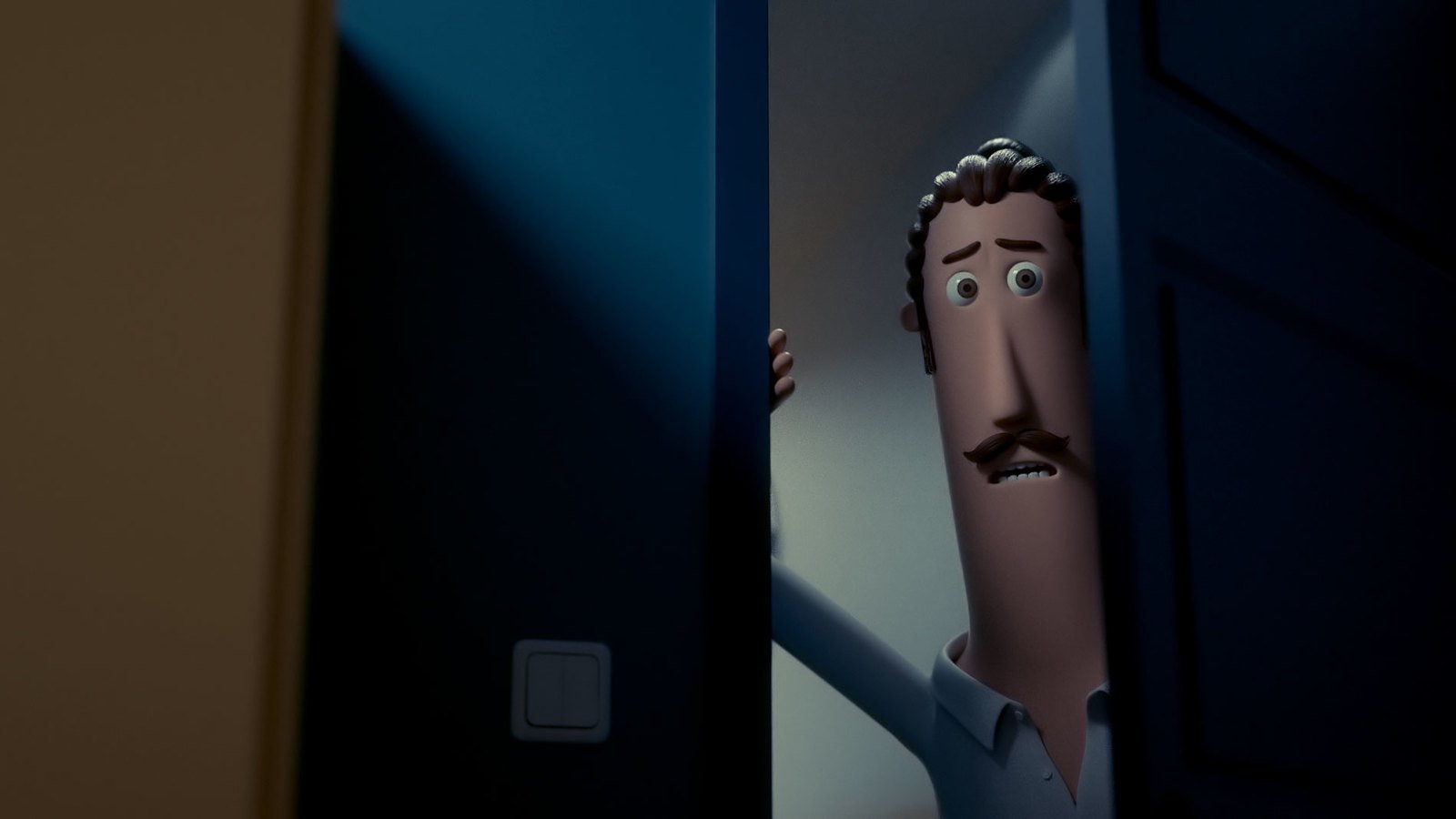 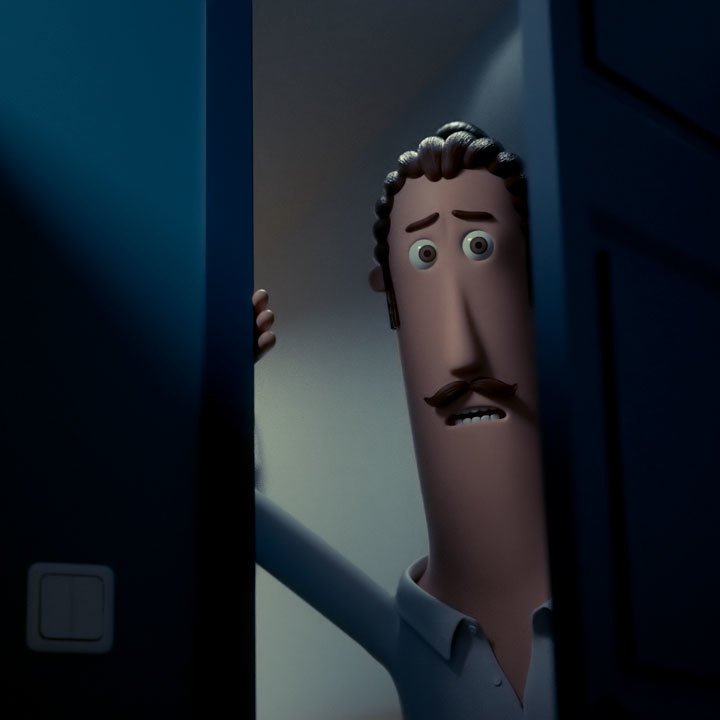 In the Silent Pink section of shnit’s international competition Indian taxi drivers fight for emancipation, a baker becomes body positive, and a gender debate puts a family on the brink of a crisis.

Henri, a fifty-plus and large baker, is starved of his wife Marieke's love. One morning, after an umpteenth row, he has a strange encounter with Anita, a young photographer who appreciates his unique beauty.

Geeta is one of the few female taxi drivers in India. Her taxi service enables women to move freely around the city. She believes that the more women become taxi drivers, the less women will be afraid to leave their house.


In this dark comedy different ideas of gender conformity lead a husband and wife to an unexpected confrontation.

Ed teaches Sex Education in schools, a job he usually loves. But today, it's the last thing he wants to do. Sex Ed is a tragicomedy about a teacher who lets his personal problems get in the way of his lesson.

The film is based on a true story of three young girls travelling to England after a long night of partying. A naive joke that comes at a wrong time can shatter a friendship.

David has just moved into his new apartment and receives an unexpected visit from two neighbors. What at first seems like a mere courtesy call soon reveals itself to be something more sinister.

Concessions for pensioners, veterans, large families, and visitors with disabilities (with one carer): 200 RUB*