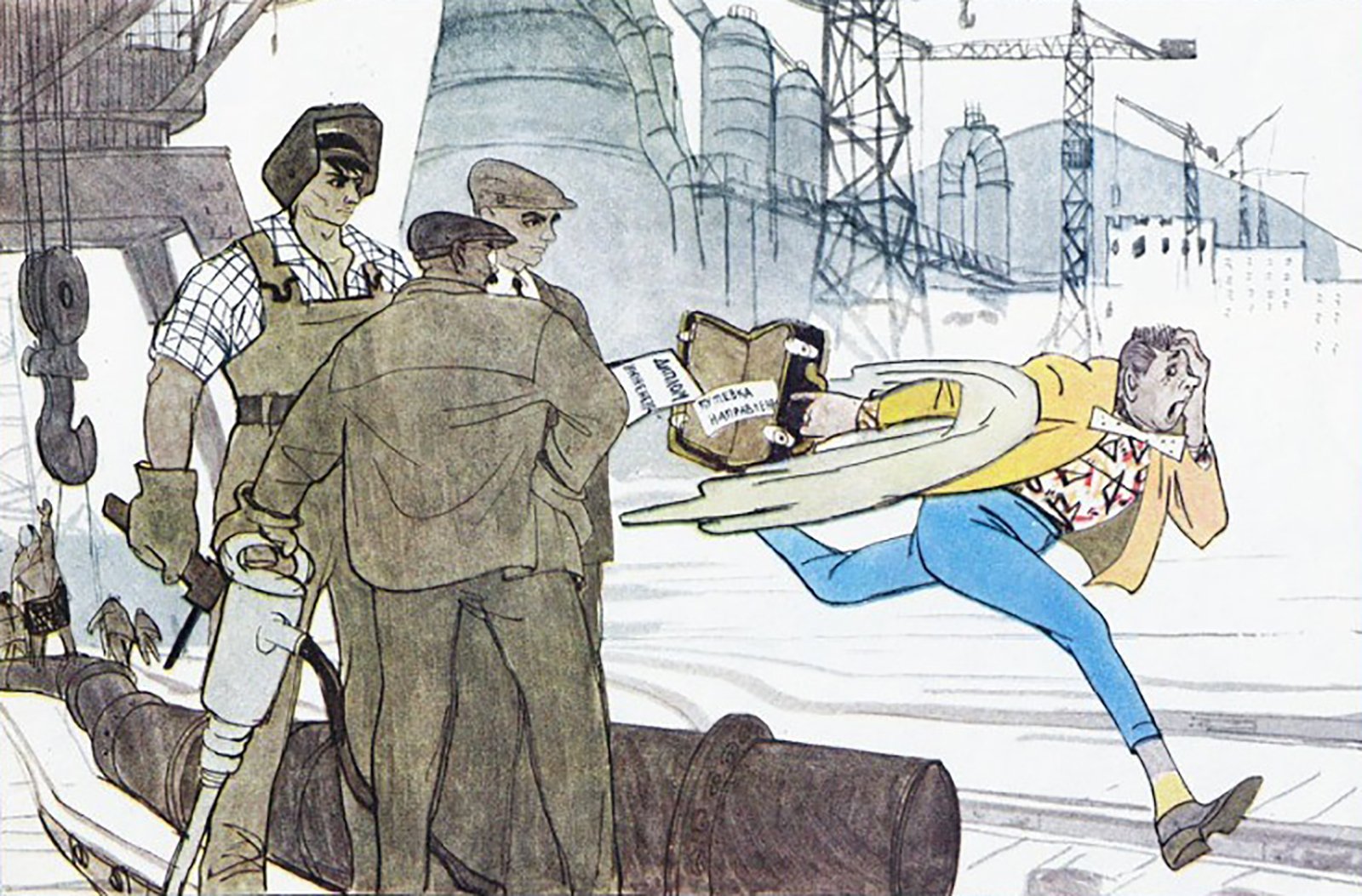 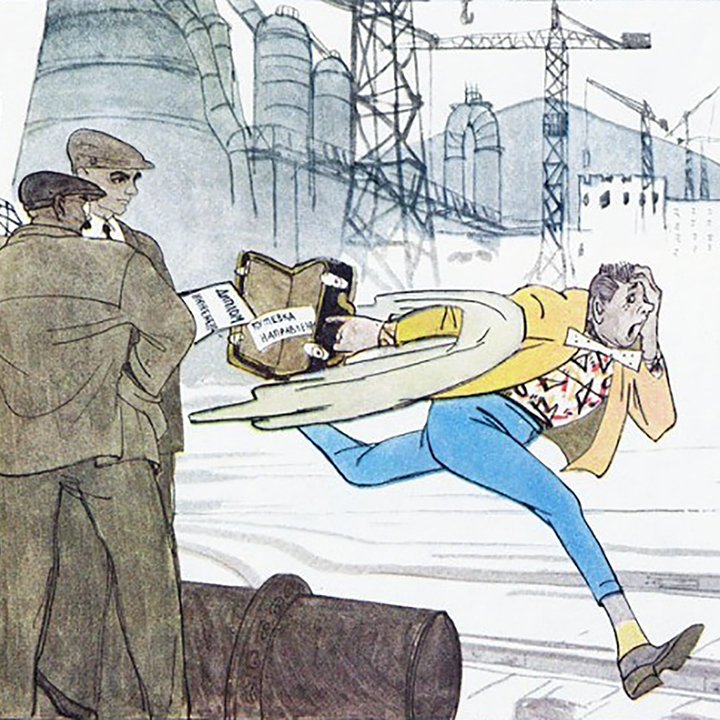 A satirical film about Soviet dandies from the popular comedy almanac Absolutely Serious.

An ironic story of Soviet stylish youngsters, who “pick up” a foreigner and bring him to their home, aiming to learn as much as possible about the “sacred” American lifestyle.

The film is in its original language with Russian subtitles.
The film is accessible for deaf and hard of hearing visitors.