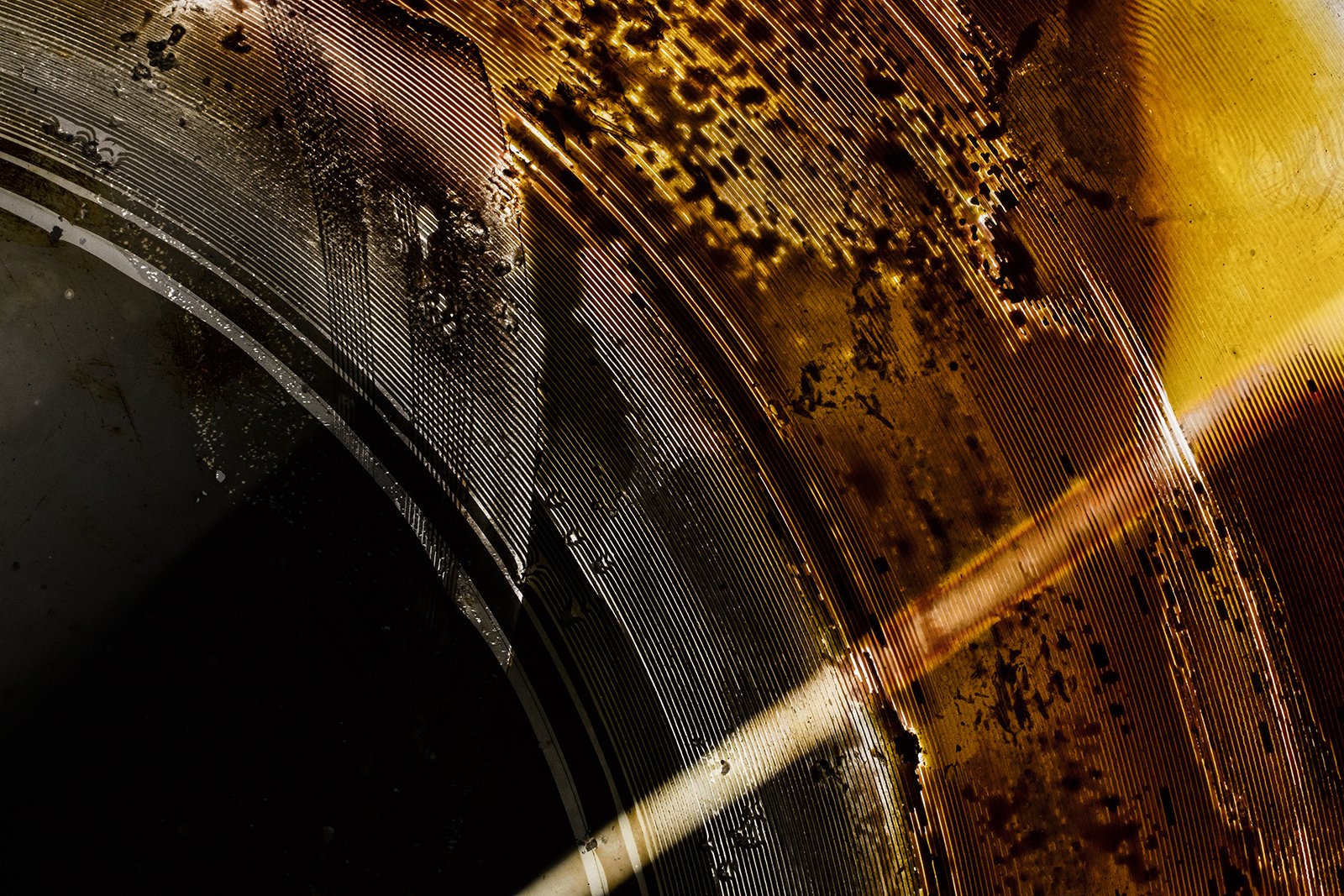 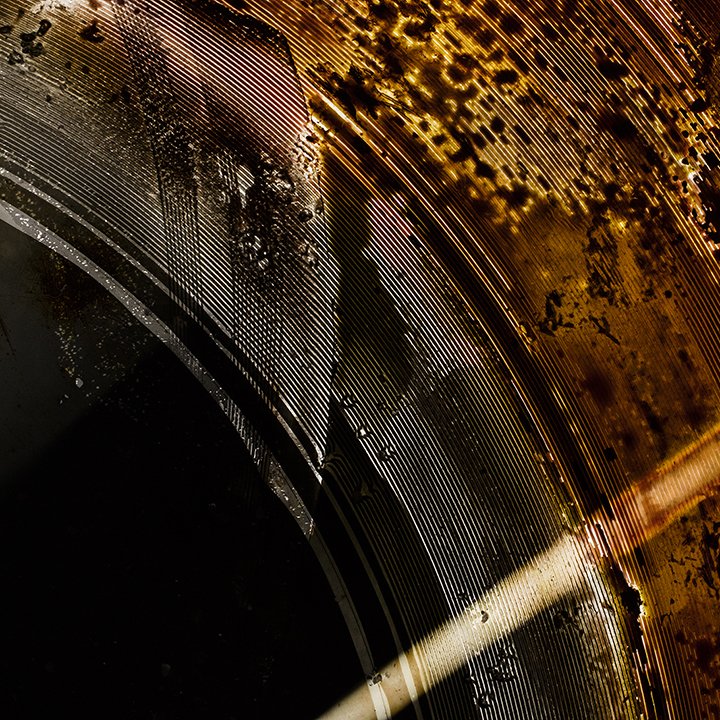 The Public Program accompanying the exhibition Bone Music features a series of events, developed to expand selected thematic scopes of the show, such as the resurrection of music hits prohibited for years, reconstruction of an authentic vinyl recording technology, presentation of films dedicated to musical censorship, and recollection of some of the human rights groups’ experience. It will also become a platform for discussing the underground as a cultural phenomenon.

During the show’s opening week, on August 16, Garage Atrium will host X-Ray Cabaret Party that will revive the atmosphere of musical cabarets of the 1930s to 1950s, reconstructing, in a live format, technologies used by Soviet bootleggers, who risked their freedom in favor of the sound of music they adored. The program features live concerts of selected musicians, including the leader of the indie-pop band The Real Tuesday Weld and curator of the show, Stephen Coates; Russian rock band Vezhlivy Otkaz; and vocalists Miriam Sekhon and Misha Luzin. During the concert, recordings on X-ray prints will be made, using an original recorder from the 1950s, with selected tracks being reproduced for the audience. Poet and essayist Lev Rubinstein will read one of his short stories about the “bone music” era.

During the first half of September, Garage will hold Tabooed Music—a film festival accompanied by a discussion program. The conversation about cultural bans of the past and present will open with two reports: Director of the North Korea Strategy Center (NKSC) Peter Lee will talk about cultural bans in the Democratic People’s Republic of Korea, while civil rights lawyer Magnus Eg will reveal selected cases from his practice related to the defense of musicians. The general Tabooed Music discussion will feature rock journalist and music critic Artemy Troitsky, researcher of the Soviet musical avant-garde and founder of the Termen Center, Andrey Smirnov, Russian genre song (“chanson”) expert, Maksim Kravchinsky, and the exhibition curator, Stephen Coates.

The talk about the musical avant-garde, cultural underground, and censorship in the past and present in various countries will be followed by a three-day film festival.

During the show’s opening days, Garage Atrium will host X-Ray Cabaret Party dedicated to the underground heroes of the “bone music” subculture.

A conversation devoted to the musical avant-garde, cultural underground, and censorship of the past and present in various countries.