Polina Rodrigues and Marina Izhetskaya. The Little Dream in Blue 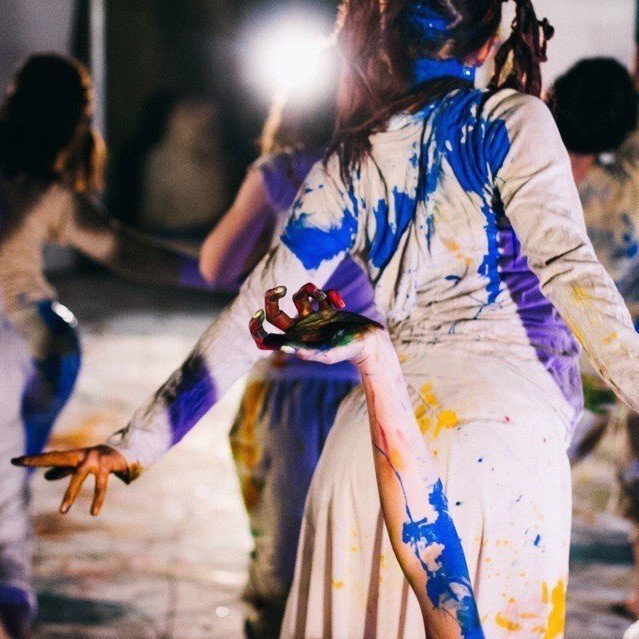 The Little Dream in Blue is an experiment blending visual arts and performance—a study of drawing in movement and movement in drawing.

Inspired by Vasiliy Kandinsky’s Point and Line to Plane, the artists explore the relationship between movement and drawing and use their bodies to create a work of visual art. If we picture a person as a point on a surface, and their relations with others as lines, human connections start forming geometric patterns.

For this work to become possible, young artists who took part in the Ya-Yunost Festival attended a series of classes in movement and contemporary dance. In the meantime, another group taking part in the performance—the dancers of FreeDanceLab—were given lectures on composition and color. As the range of visual tools available to participants expanded, the Dream became reality.

Polina Rodrigues is an artist, author of The Little Dream in Blue. She is a set designer, costume designer, illustrator, and curator of the arts section at Ya-Yunost Festival (Simferopol). In 2010, Rodriguez founded the art group Dom na kolesah. She has taken part in a number of group exhibitions, including Bloom (Sevastopol, 2011), Hitch & Clam (Sevastopol, 2011, 2013), Triennial of Young Art (Simferopol, 2011), and Turning Tides (Durham, 2016). Her recent performances include Through the Fingers (Sevastopol, 2016), Frames (Nizhny Novgorod, 2017) and Meshes (Moscow, 2017). She lives and works in Simferopol. 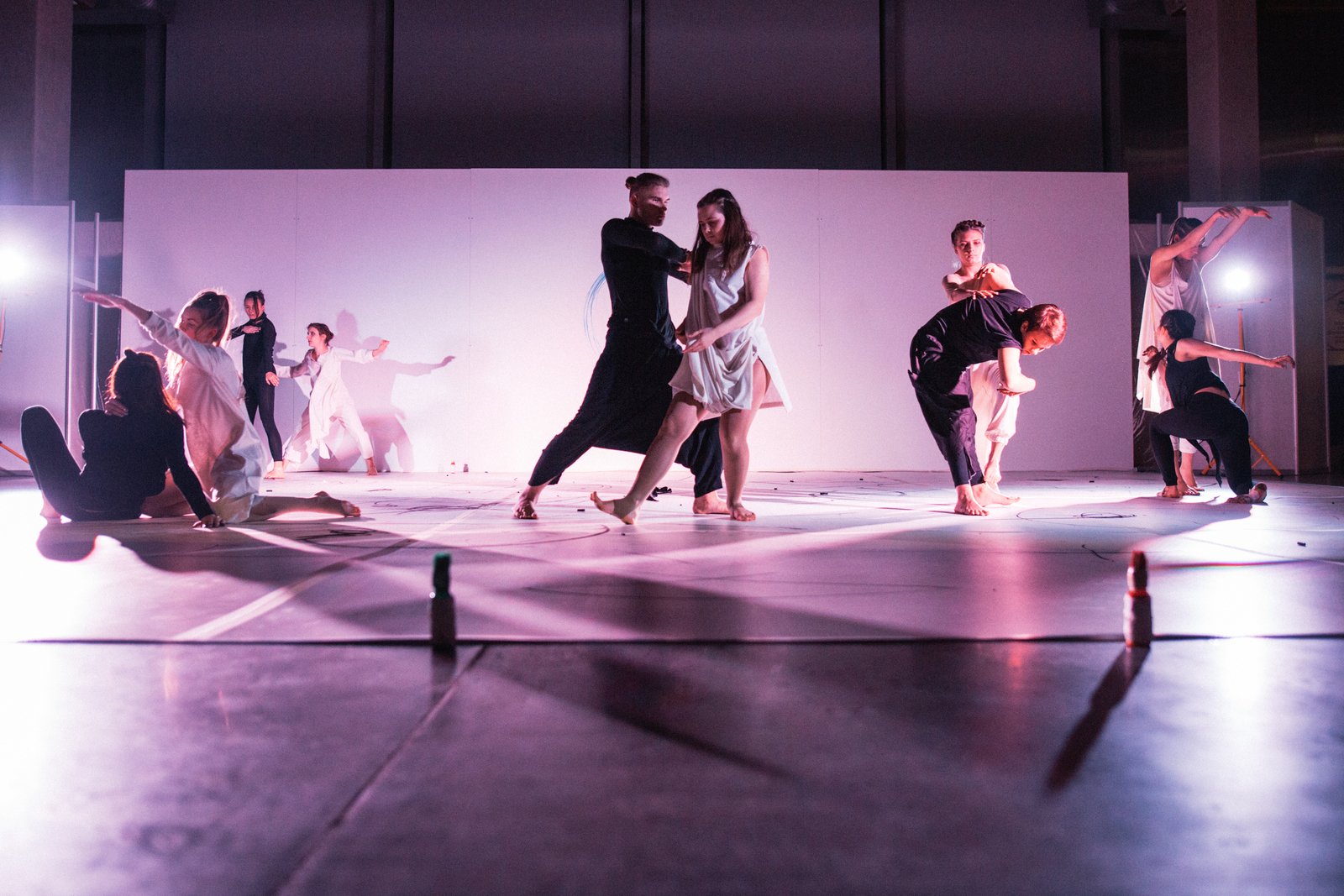 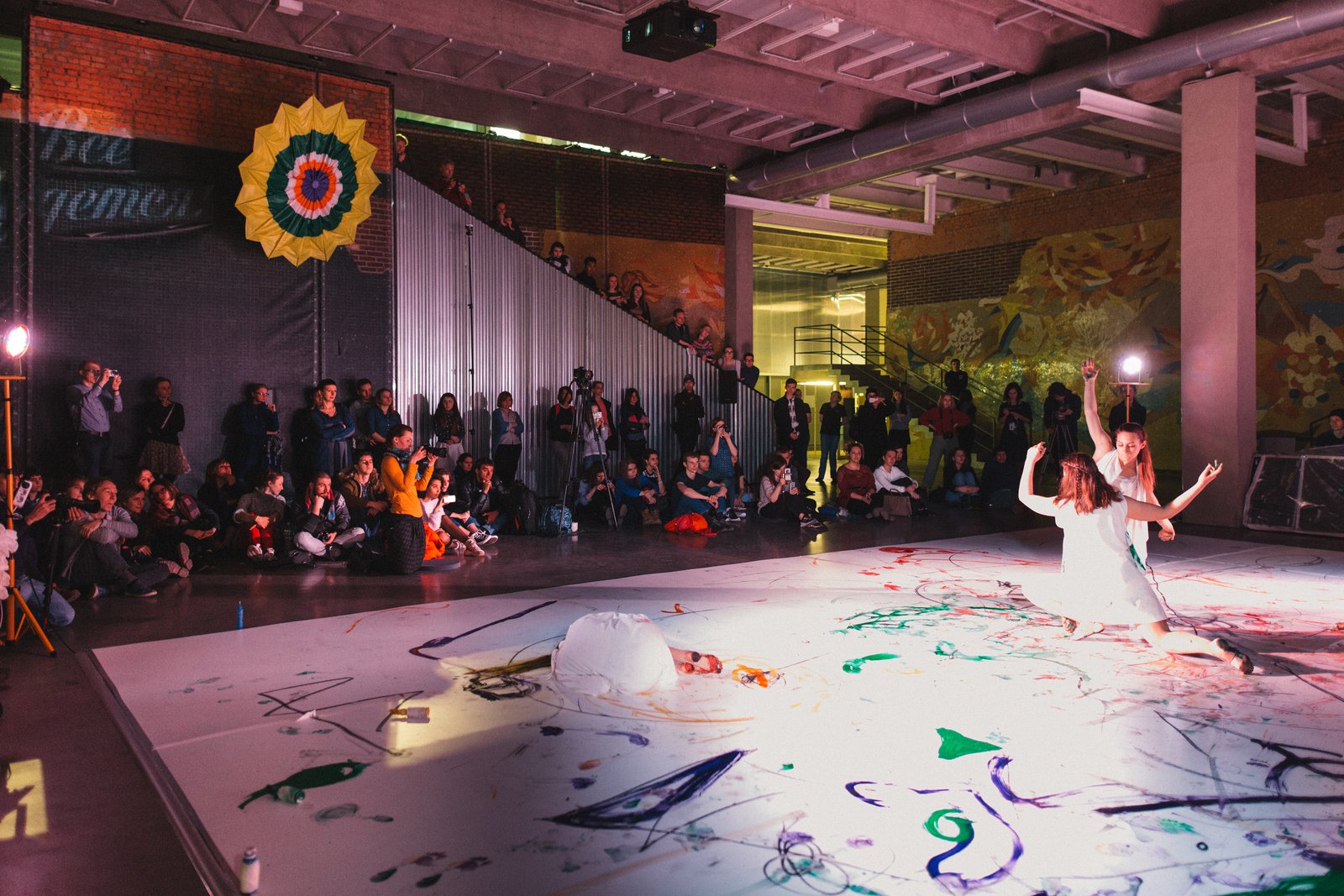 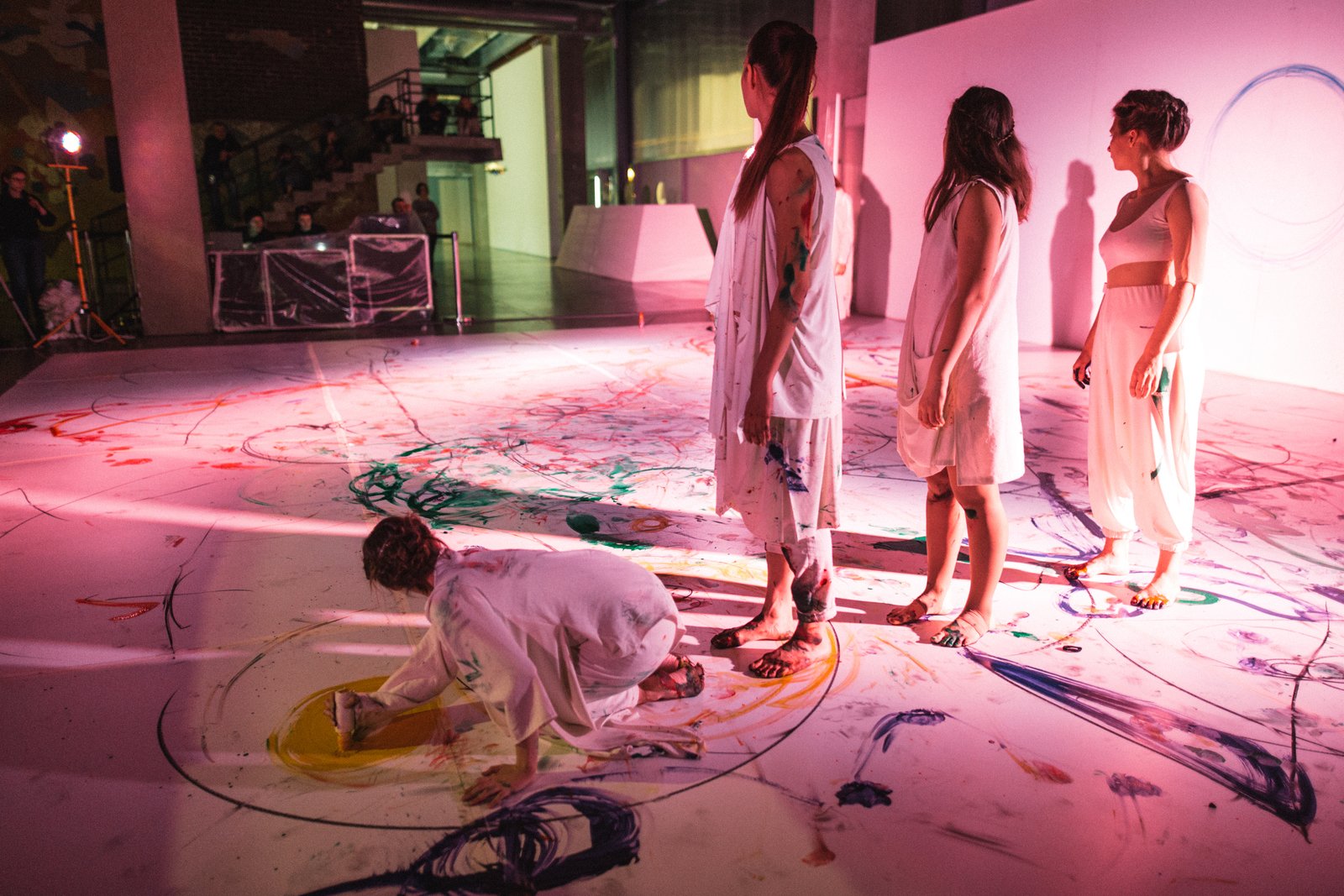 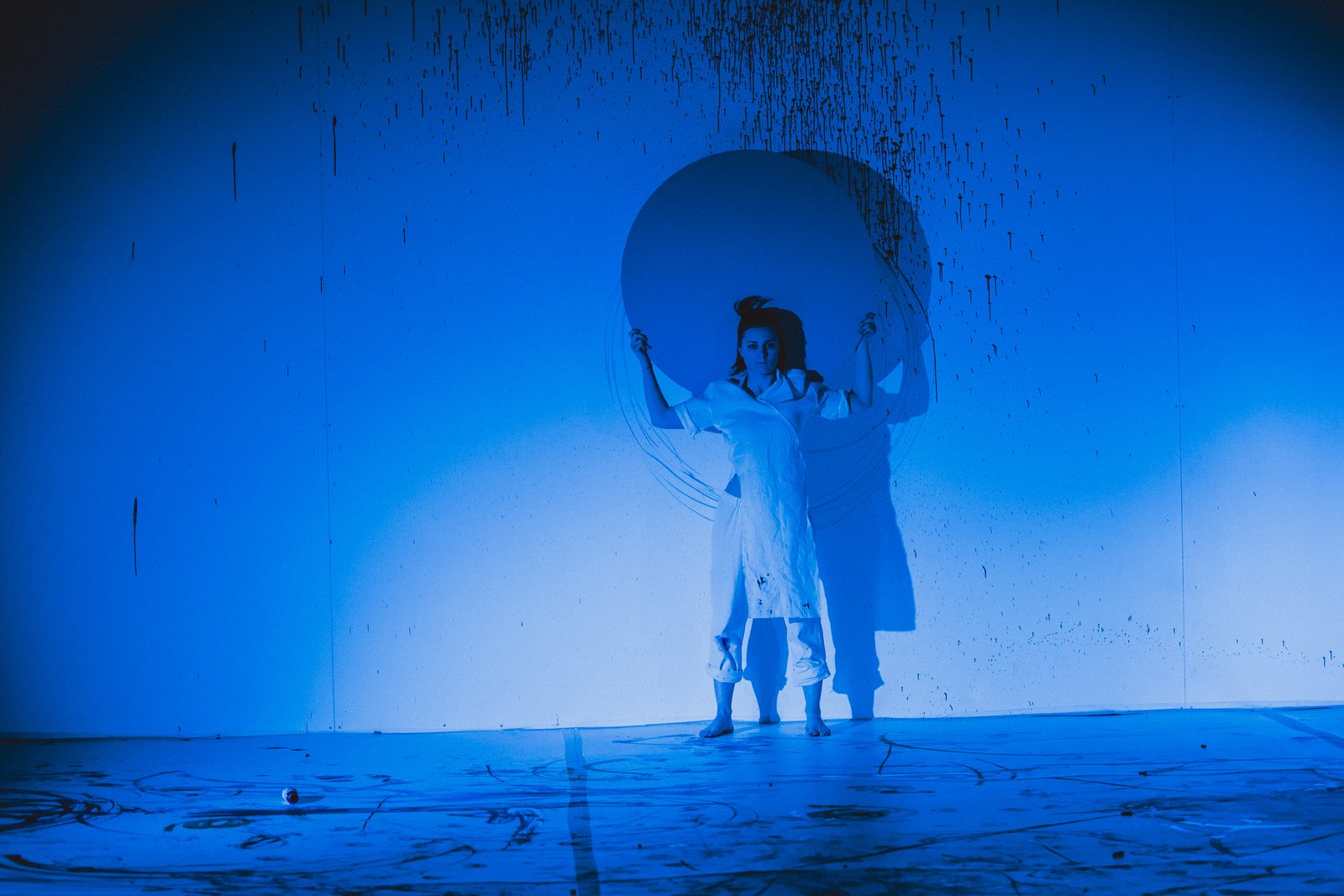 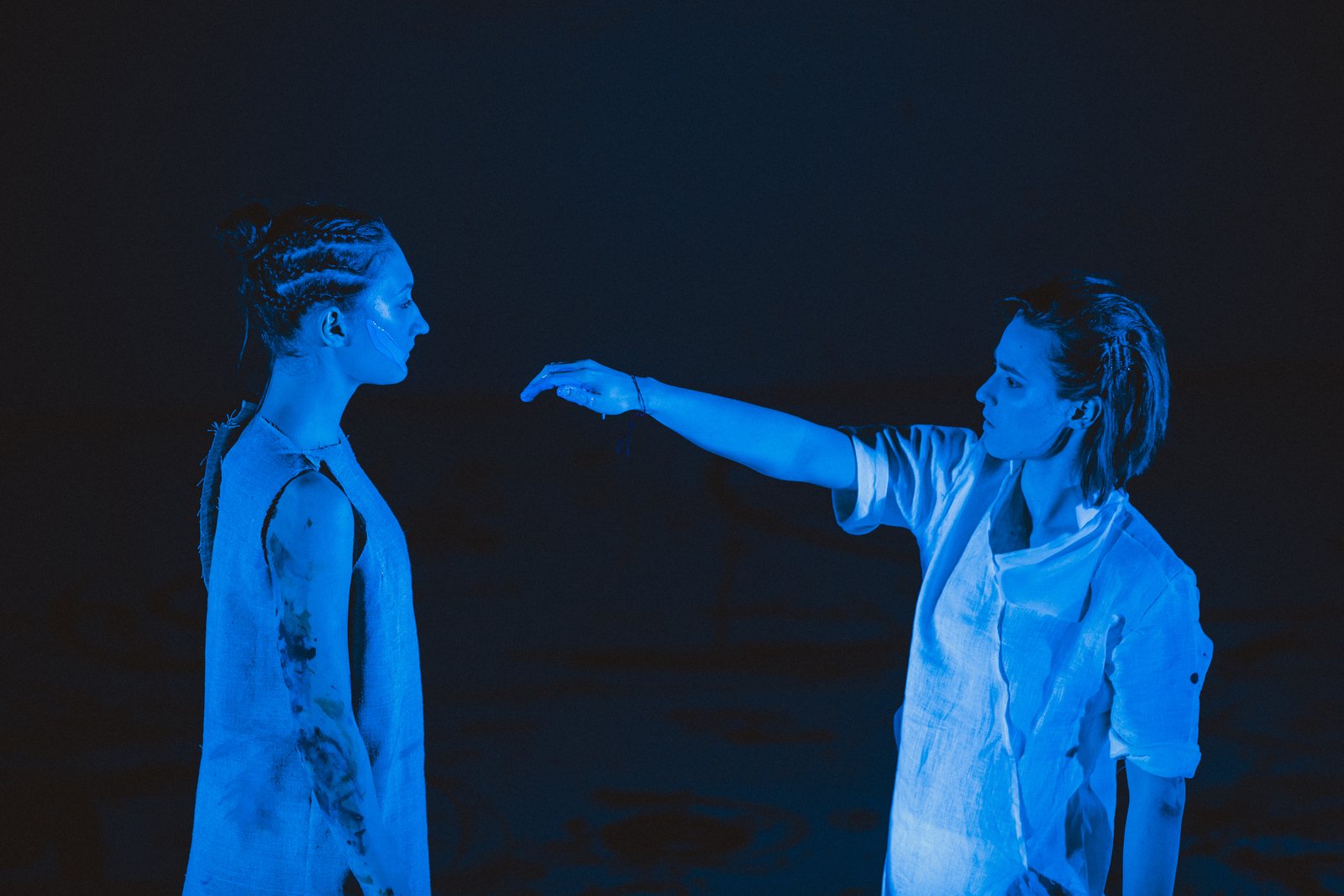 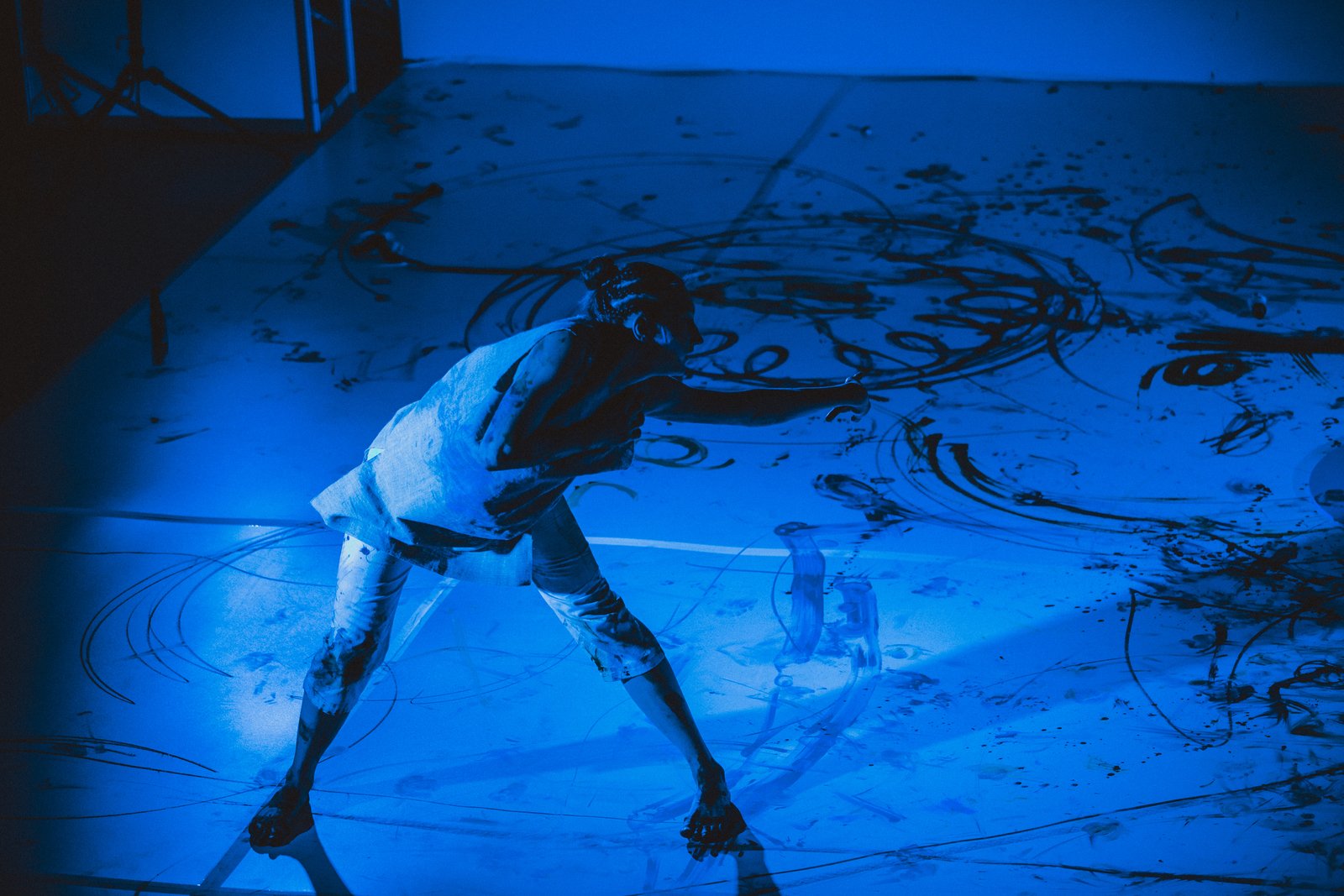 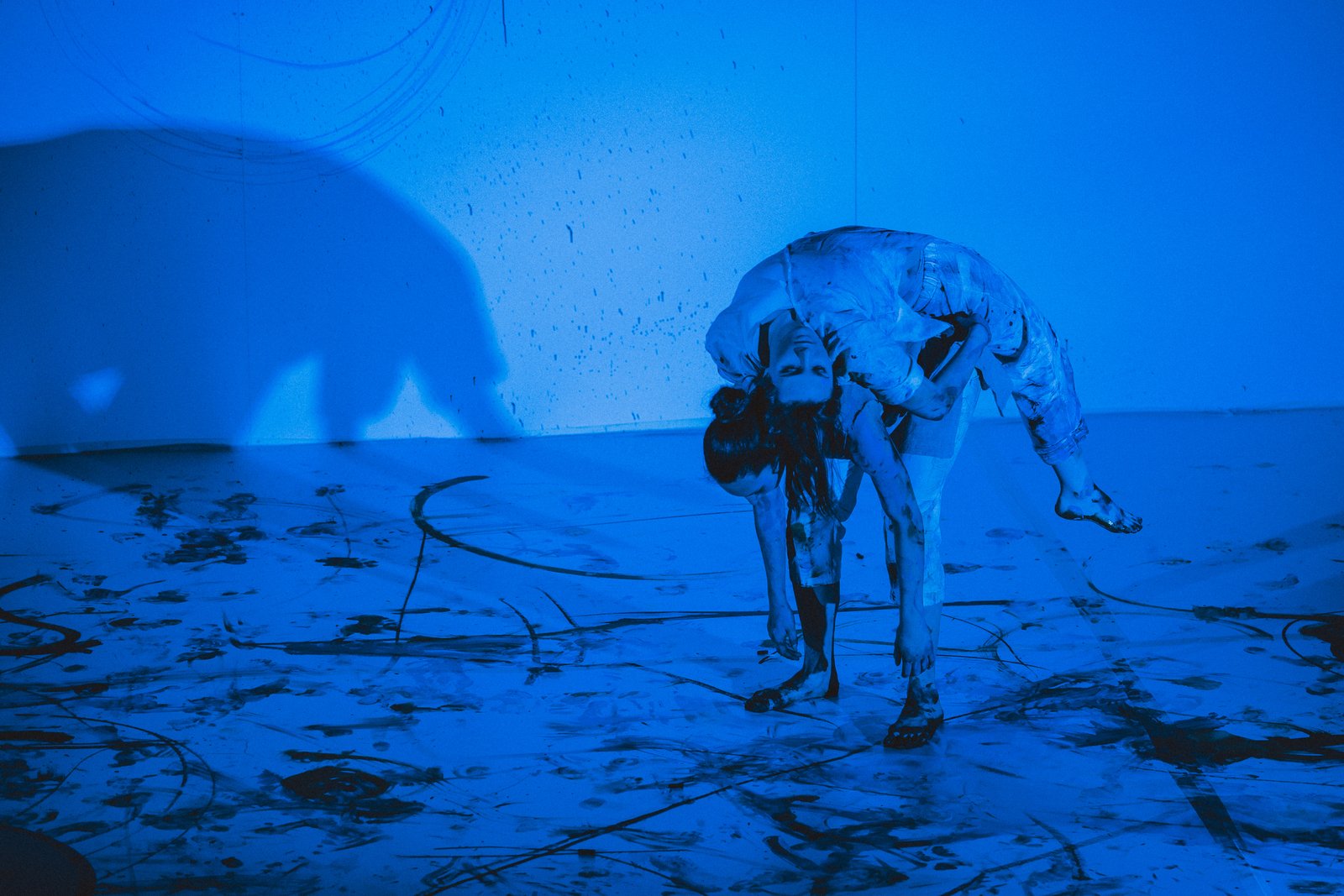