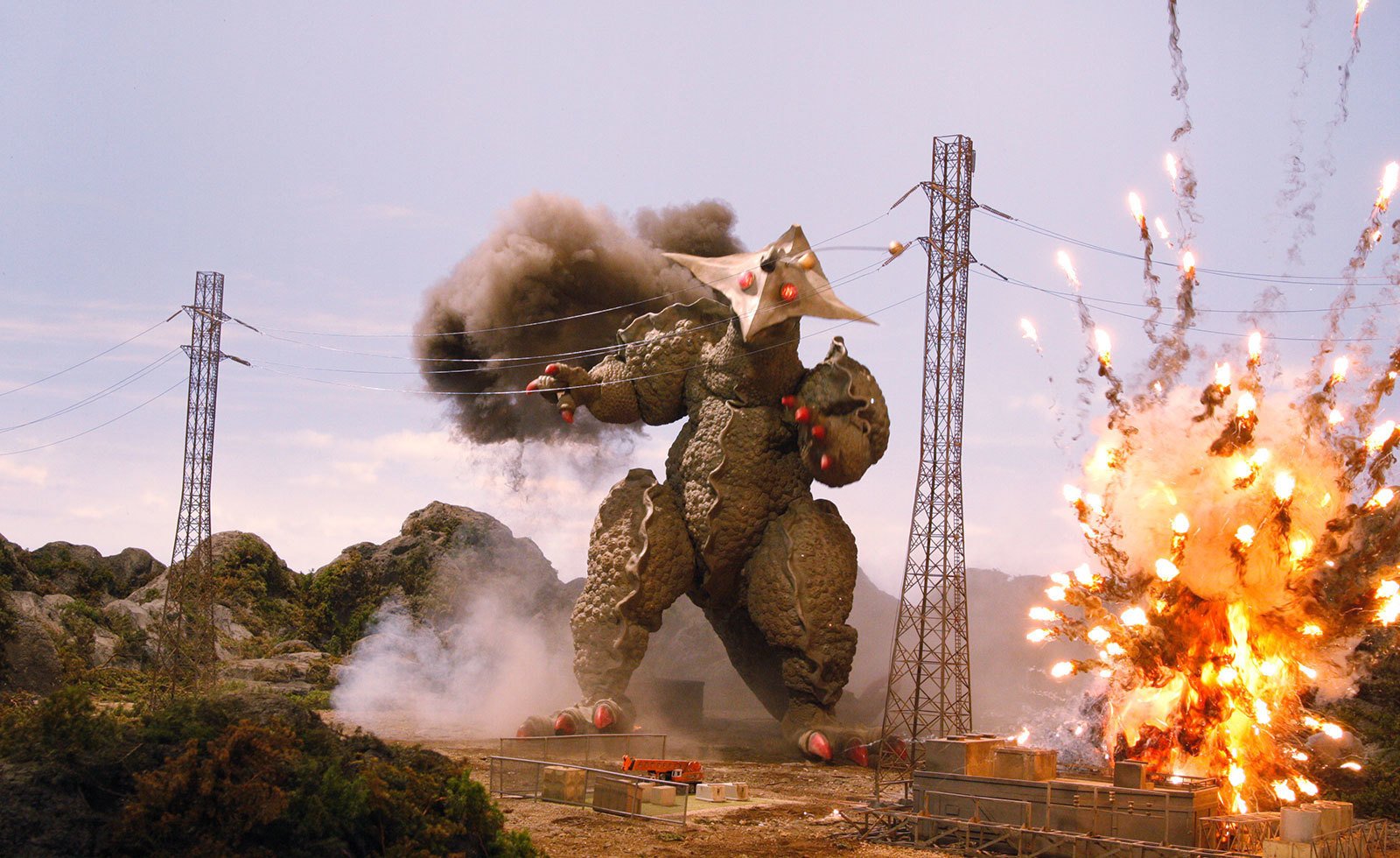 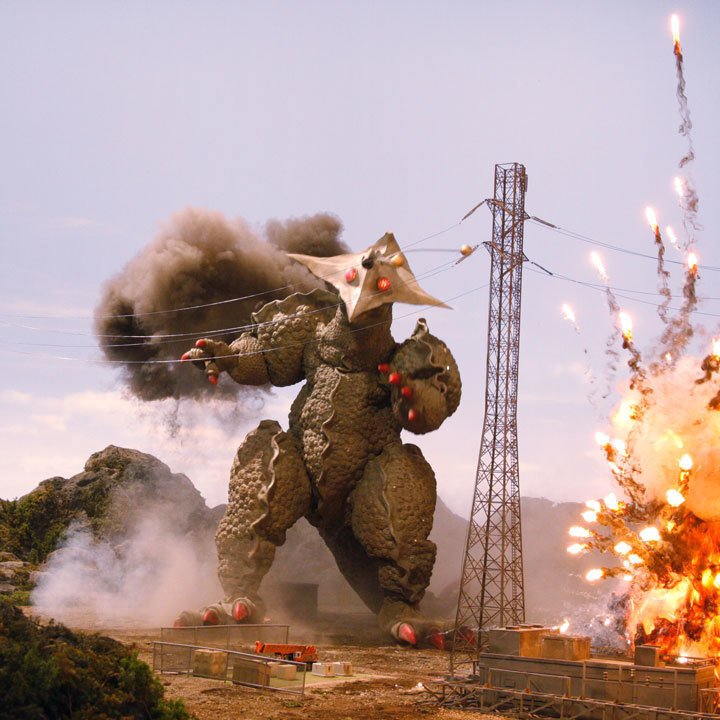 Garage Screen. Japanese B Movies is part of the public program for Takashi Murakami’s exhibition Under the Radiation Falls and includes five films of different genres, style and mood, created by one of the oldest film industries, known for producing some of the most radical B movies (films produced on low budgets and without involvement of big studios).

Cheap visual effects, trash aesthetics, absurdist jokes, rivers of blood, shameless kawaii, and kitsch—the space of cultural and cinematic clichés, B movies also often become the platform for the boldest experiments that have the potential to add to the language of the big screen, enriching it with new techniques and ideas. Camp and grotesque imagery, unconventional humour, and other expressive excesses also offer a safe opportunity to revisit the delicate aspects of Japanese history, culture, and national identity.

All films are screened in Japanese with Russian subtitles.

All screenings are accessible to deaf and hard of hearing viewers.

Gathered on the island of Hokkaidō for a G8 summit, world leaders find themselves facing an emergency as Guilala a giant monster from outer space threatens to destroy the planet. Each of the leaders will have a chance to head the international mission to combat the invader.

A Japanese supergirl fights ridiculous doll monsters, gigantic robots, and a mean general in a funny wig with her special superpower bracelet and a spaceship in the shape of her naked body.

One of the most memorable Japanese experimental adult animation films of all time, Belladonna of Sadness by Eiichi Yamamoto tells the sad story of a woman who wished to be free and happy in the cruel world dominated by men.

Made by Shinya Tsukamoto in 1989, this shocking avant-garde body horror about a man who turns into a metal mutant is among the key films of Japanese cyberpunk.

The Happiness of the Katakuris