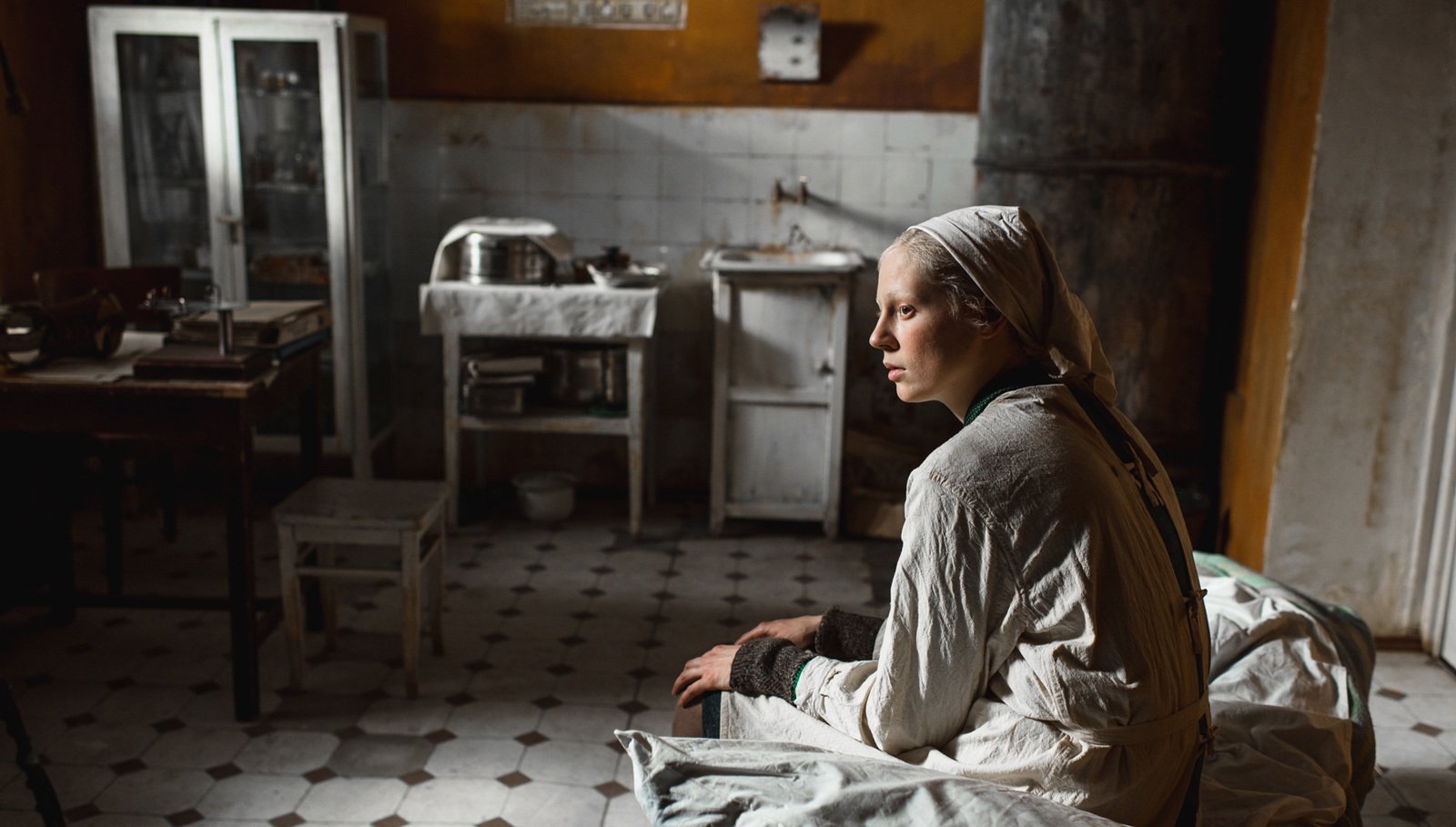 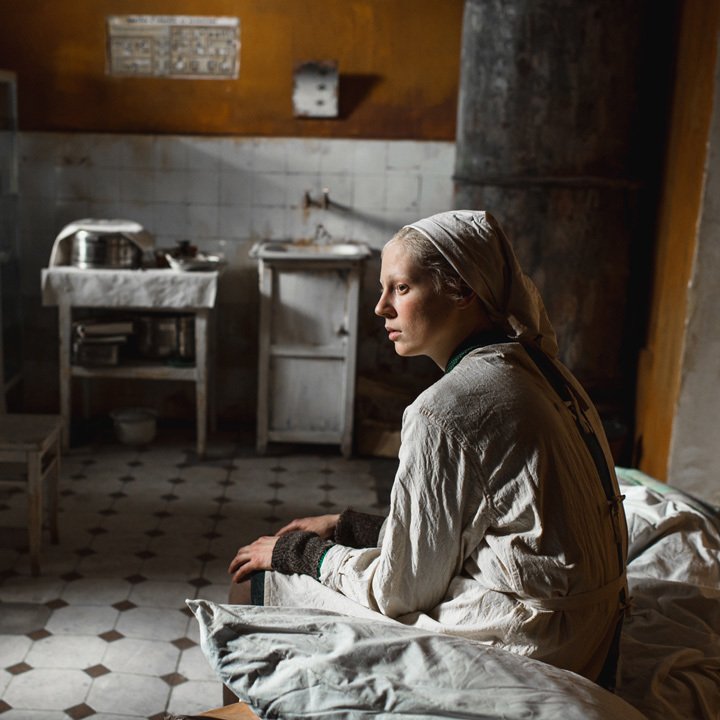 Following this year’s 30th Kinotavr film festival, Garage will host Moscow premieres of three films from the festival’s feature competition. Each of the pictures selected by the museum presents an insightful comment on contemporary life, not only in Russia but globally, and speaks openly about dramas that are rarely explored in Russian cinema. The films to be screened will be announced right after the festival closes on June 17, but tickets for the screenings taking place on June 21, 22 and 23 are available for purchase now.

Garage’s program with Kinotavr also includes the first Moscow screening of Kantemir Balagov’s Beanpole (2019), the most anticipated Russian film of the year, which premiered in the Un Certain Regard section of the 72nd Cannes Film Festival. The film will be screened at Kinotavr outside of the competition, and its Moscow premiere will take place at Garage’s summer cinema on June 18.

All films in the program will be followed by a Q&A with their authors.

Two friends who met during the war are trying to survive—and make sense of life—in the post-siege Leningrad of 1945. The most anticipated Russian film of the year, Beanpole by Kantemir Balagov (Closeness, 2017) offers a different perspective on life in war and peace.

Grigoriy Dobrygin’s feature-length debut as a director is an unpredictable dramedy about Russian “provincial nowhere” encountering with the impersonalized global contemporaneity. Participant of the main competition of the 48th Rotterdam Film Festival and the 30th Kinotavr Film Festival.

A modern story of an inseparable love triangle involving a girl and her two male lovers, filmed in four different countries merging on the screen into a single urban, or perhaps even global, environment. Competition participant of the 30th Kinotavr Film Festival.