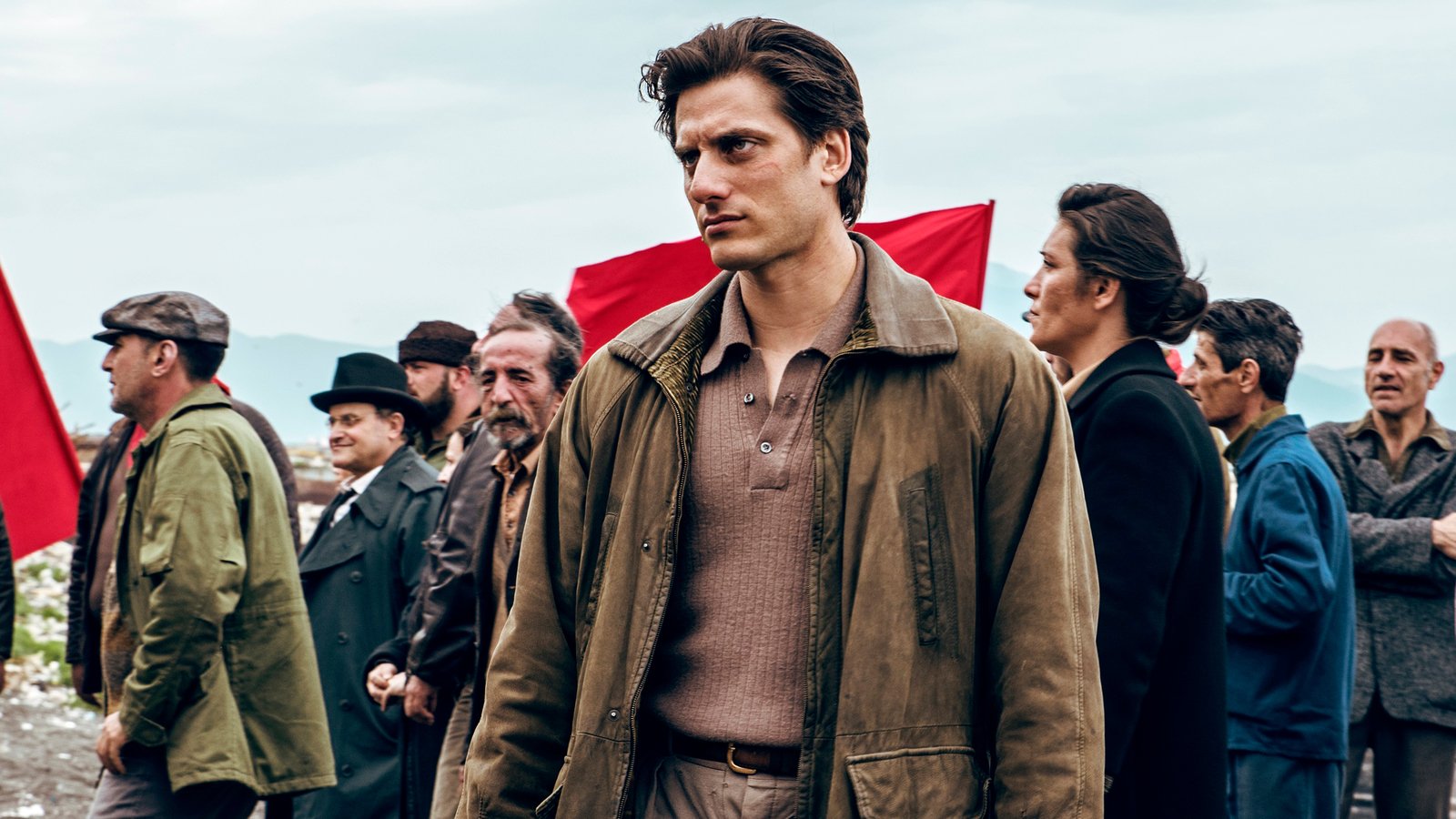 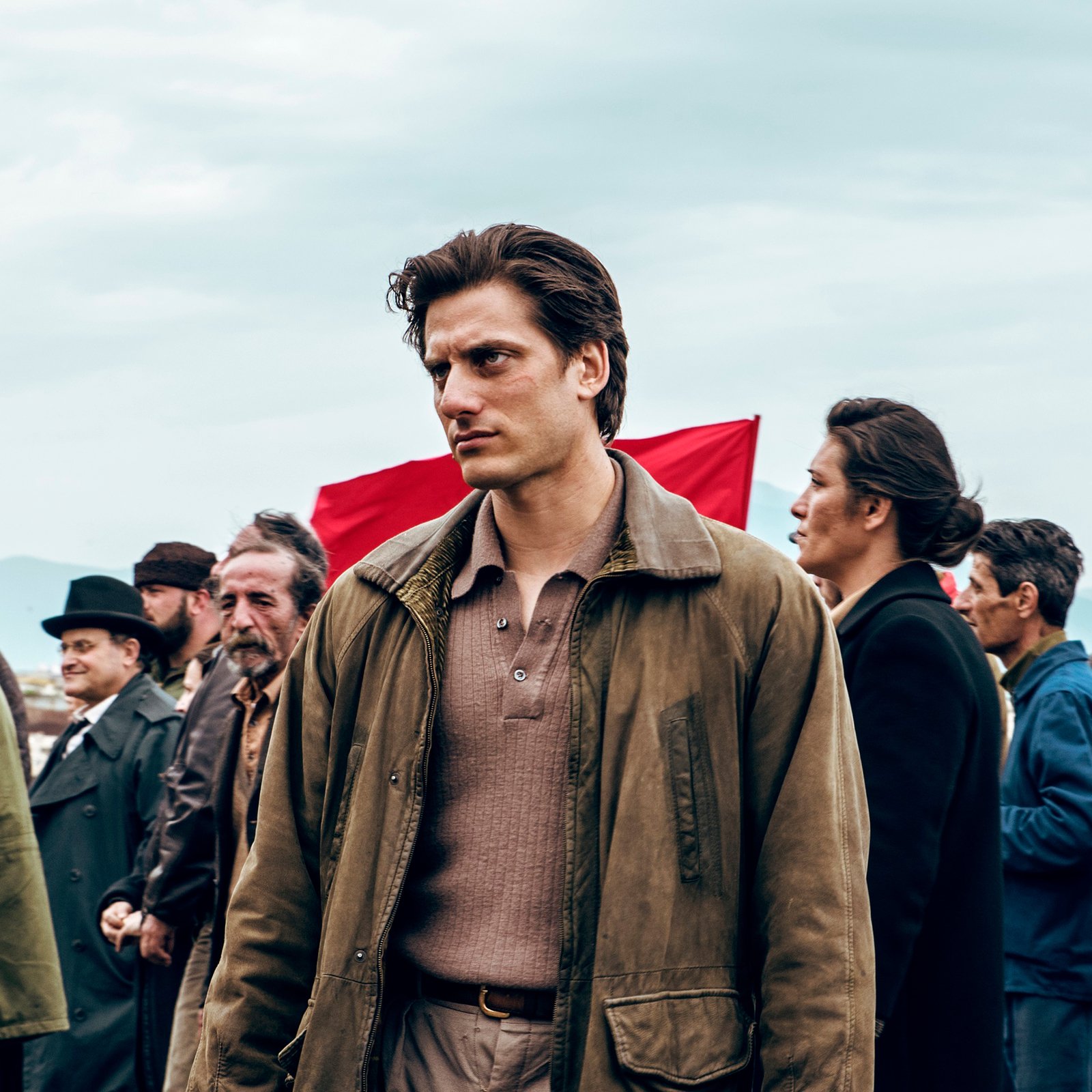 Despite his proletarian background, young Martin Eden is fighting for his right to become an author as well as for the love of a girl from high society. A non-canonical adaptation of the eponymous novel by Jack London, this is a sensual and tactile movie about the twentieth century which is being literally animated and documented on screen.

Filmmaker, cinephile, and connoisseur of classical cinema Pietro Marcello relocates the action of Jack London’s U.S.-based novel to the Italian city of Naples, while also dissolving its time in almost the entire European twentieth century, as if pulling it together into a single moment.

The last century, packed with dramas and conflicts, including class war, failed revolutions, modernist utopias, and cinema as a witness of all this turmoil, is enlivened and poeticized in this film through a spontaneous assemblage, even a choreographed dance composed of archival chronicle, various kinds of music, and stills from cinematic classics, including pieces by Marlen Khutsiev and Kira Muratova. These inserts comment on the tragic story of the disenchanted romantic Martin Eden, shot on grainy film, just like most of the century itself (16 mm, Super-16, and 35 mm film are used here). Rather than a conventional adaption, Martin Eden turns into a fleeting and almost documentary image of an epoch where cinema was thought to be the most important of all the arts and hopes for a slightly better world didn’t seem empty yet.

The film was premiered internationally at the 76th Venice Film Festival (2019), with Luca Marinelli winning the best actor award for portraying the main protagonist.

The screening is in Italian and French with Russian subtitles.