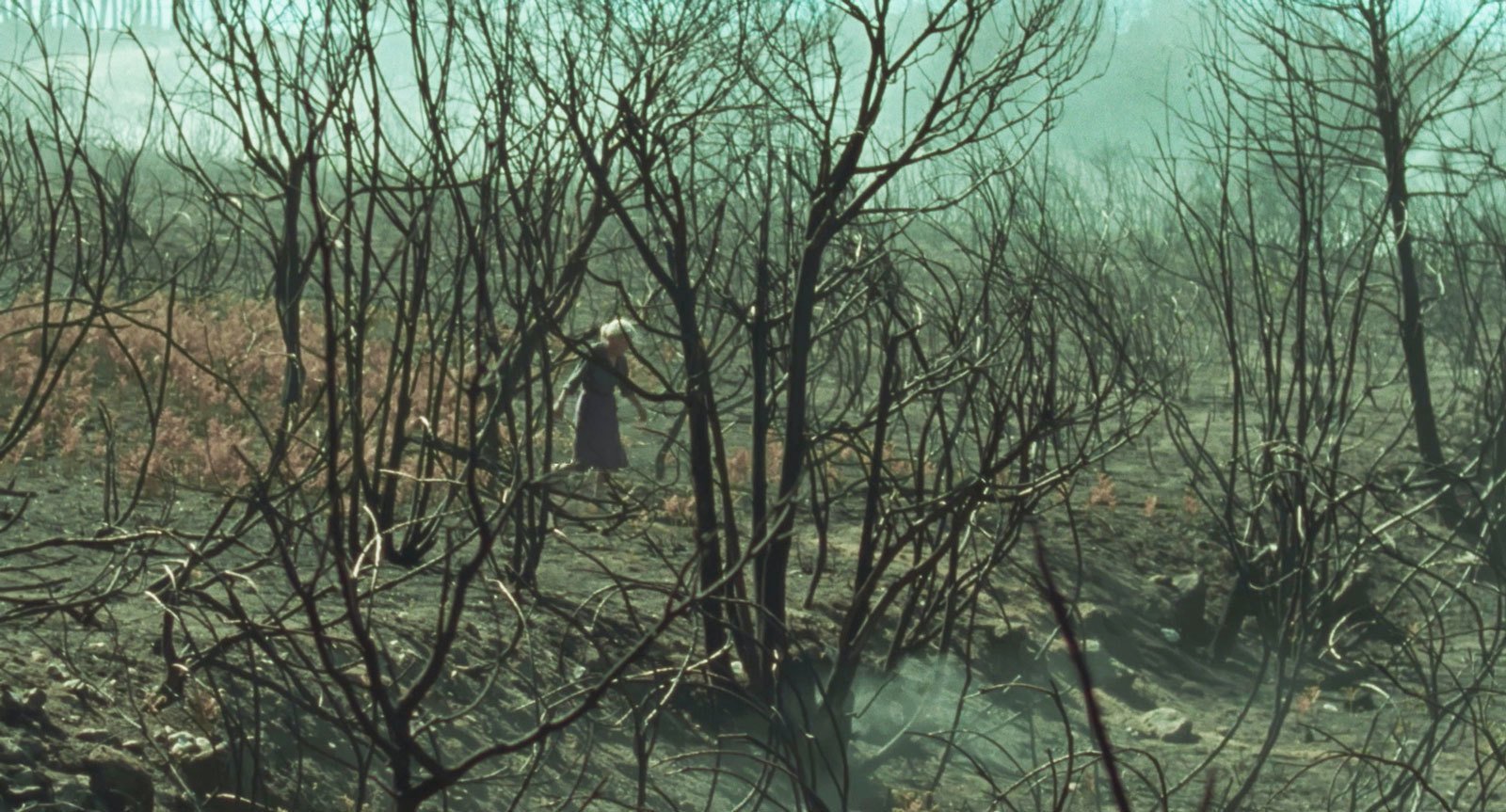 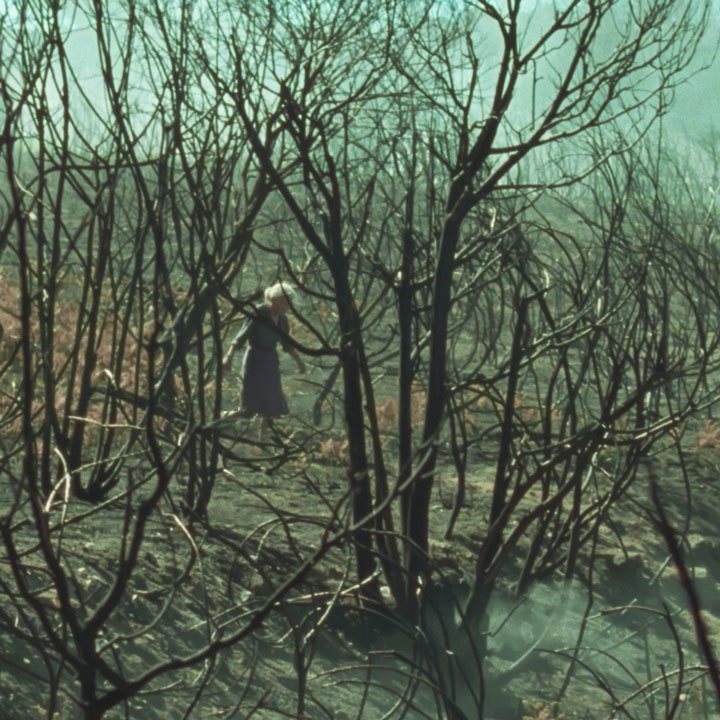 Having served a prison sentence for a fire he allegedly caused in his native village in the depths of the Galician mountains, arsonist and hermit Amador Coro returns home—to an abandoned and at the same time mysterious world that seems to be hanging on the verge of extinction. Oliver Laxe’s visual masterpiece received the Un Certain Regard award at the 72nd Cannes Film Festival.

Middle-aged Amador Coro gets two years in prison for reportedly setting the area around his native village in the Galician mountains on fire which destroyed most of the territory. Having served his sentence, Amador comes back home to his elderly mother, the rural routine, and a few locals who avoid him, thinking that he is a pyromaniac because of his obsession with fire.

Fire Will Come is the third film by Oliver Laxe, one of the most talked-about contemporary directors. Each of his works is a sensual audiovisual experience as well as a hypnotic trip into an untapped reality, be it a Moroccan desert (in Mimosas), or an abandoned world on the brink of destruction hidden in the director’s native Galicia (in Fire Will Come). A poetic, almost tactile cinema, as if made of fire, earth, and rain, the new film by Laxe pictures a universe which is both real and otherworldly, everyday and entirely magical. Fire Will Come was awarded by the Jury of the 72nd Cannes Film Festival in the Un Certain Regard section.