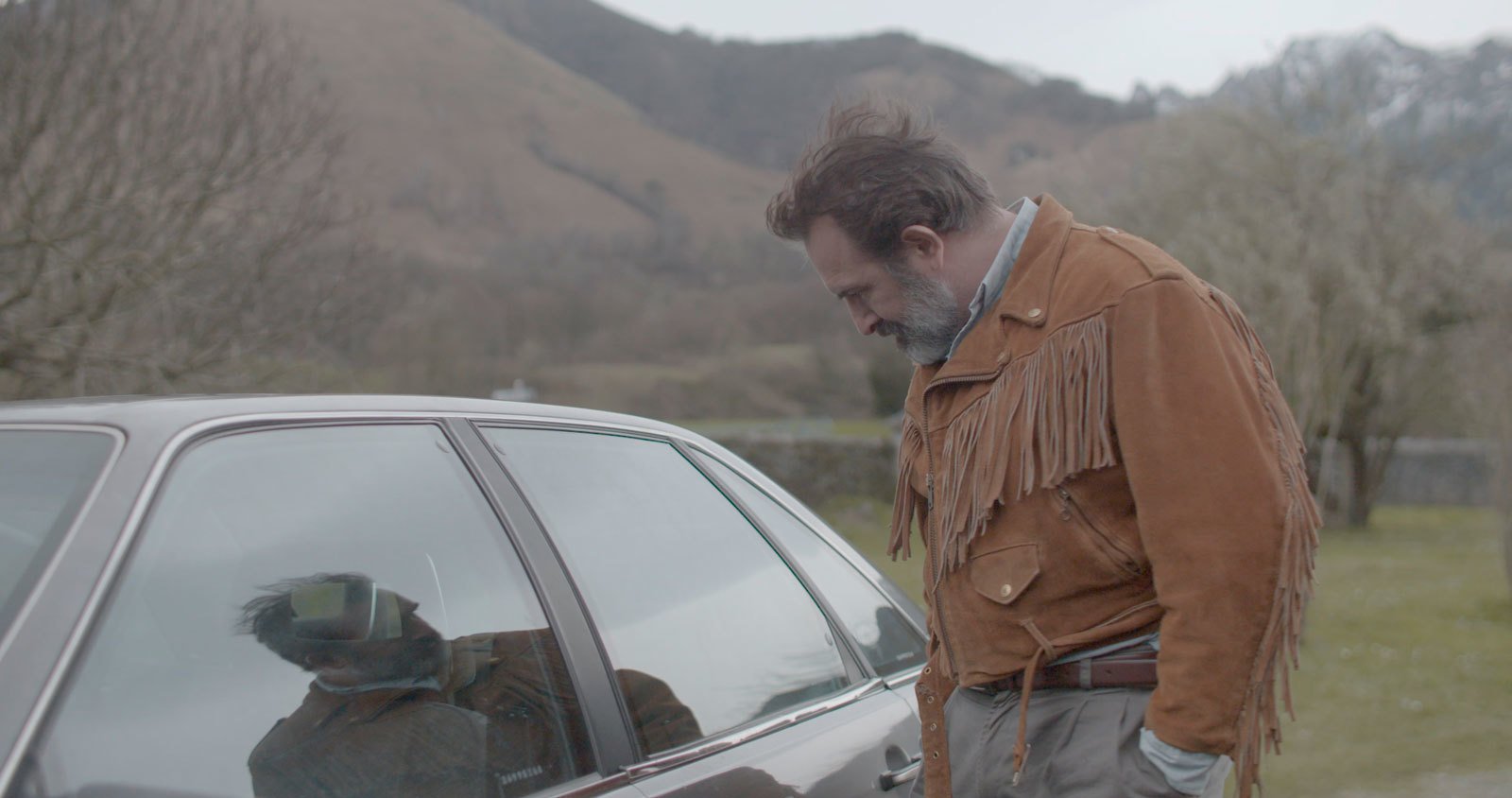 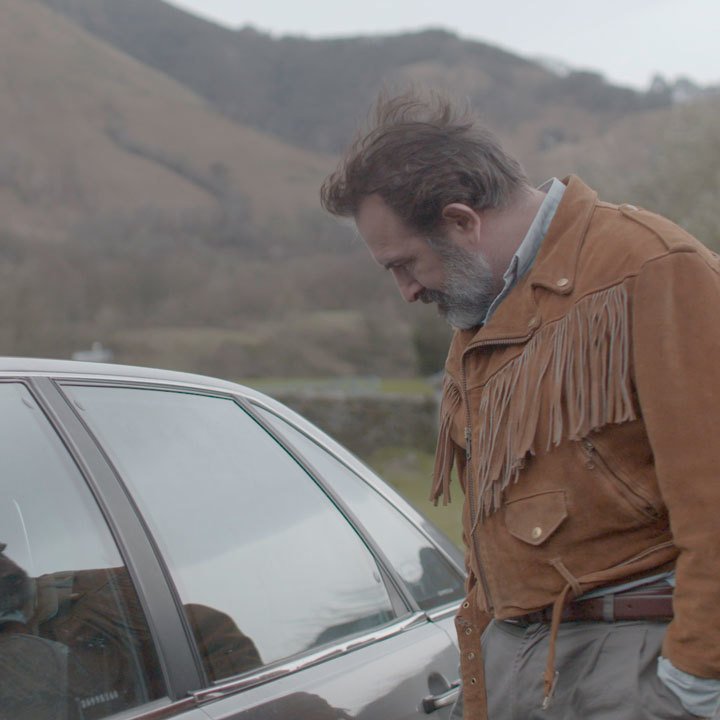 In this absurdist black comedy by French filmmaker and musician Quentin Dupieux (Mr. Oizo), Georges (Jean Dujardin) spends his last money on the jacket of his dreams. Obsessed with the garment, he becomes mad and dangerous.

Dumped by his wife and bored of life, Georges goes travelling around the French countryside and suddenly decides to spend the last of his money on a frilly deerskin jacket. Realising, that the jacket is the only thing that makes him happy, he takes radical measures to prolong his happiness.

Deerskin is the new feature by French filmmaker and musician Quentin Dupieux, better known as Mr. Oizo, whose previous films include Rubber(2010) about a tyre telekinetically killing people. Like Rubber, Deerskinis a brilliant mix of horror and absurdist comedy, but also a clever portrait of a lonely man in his forties, who descends into madness in search of a new meaning in life. The picture opened the Directors’ Fortnight at the 72ndCannes Film Festival.