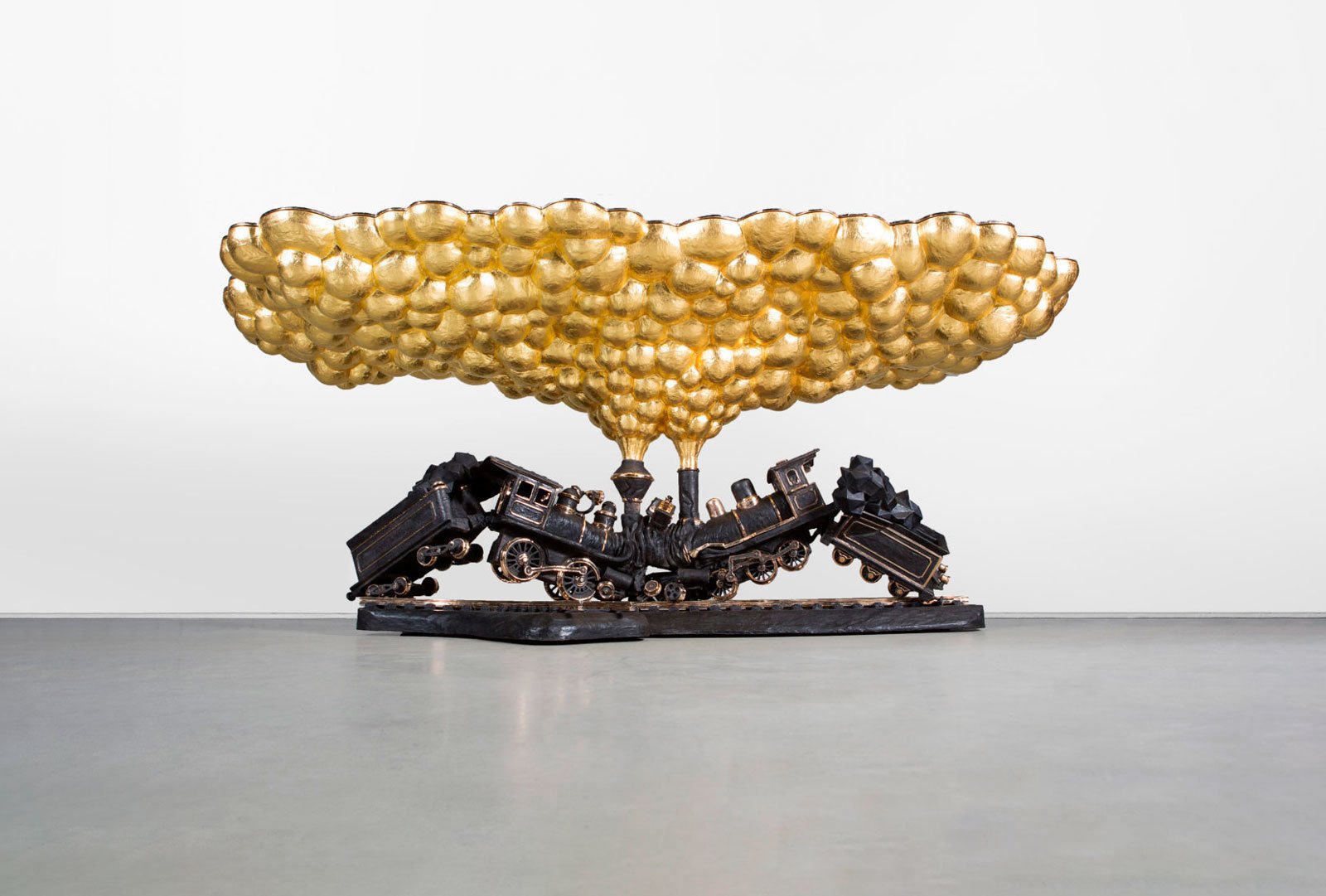 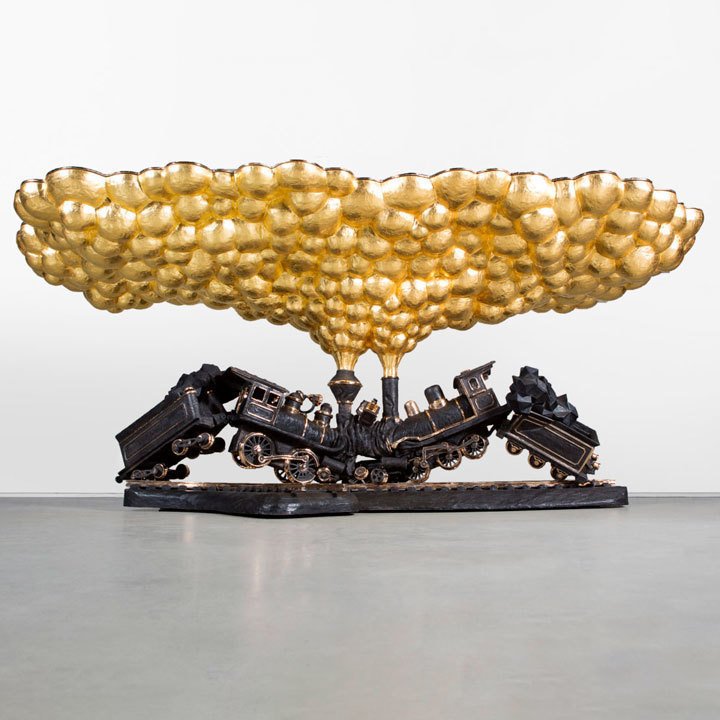 Maria Savostyanova’s penultimate lecture, embracing the late 1990s through the 2000s, will focus on a generation of groundbreaking Dutch designers, the boom of luxury collector’s pieces and new approaches to ecology and ethics, among other issues.

Maria Savostyanova will touch upon the most notable phenomena of the 1995–2000s period, whereby the new wave of Dutch designers, represented by Hella Jongerius, Marcel Wanders and Maarten Baas, as well as firms like Droog Design and Studio Job, has played one of the dominant roles. During these years, design often develops in compliance with principles appropriated from the world of fashion and visual arts. This is the time of high level design and luxury handmade objects sold for top prices at auction houses and promoted by the world’s leading art dealers, such as Larry Gagosian, Murray Moss and Didier Krzentowski.

Parallel to eliticization, however, architecture and design take a course in the opposite direction, paying more and more attention to energy saving and recycling. As a result, the cult of collector’s items gives place to new technologies, ecological materials, and the ideas of bio mimicry which implies the production of things and systems modelled on natural processes and elements.

Maria Savostyanova is an art historian and design critic, Deputy Editor-in-Chief at Interior+Design, and author of over 350 articles on consumer and collectible design. She has been reviewing major contemporary art and design exhibitions for fifteen years.