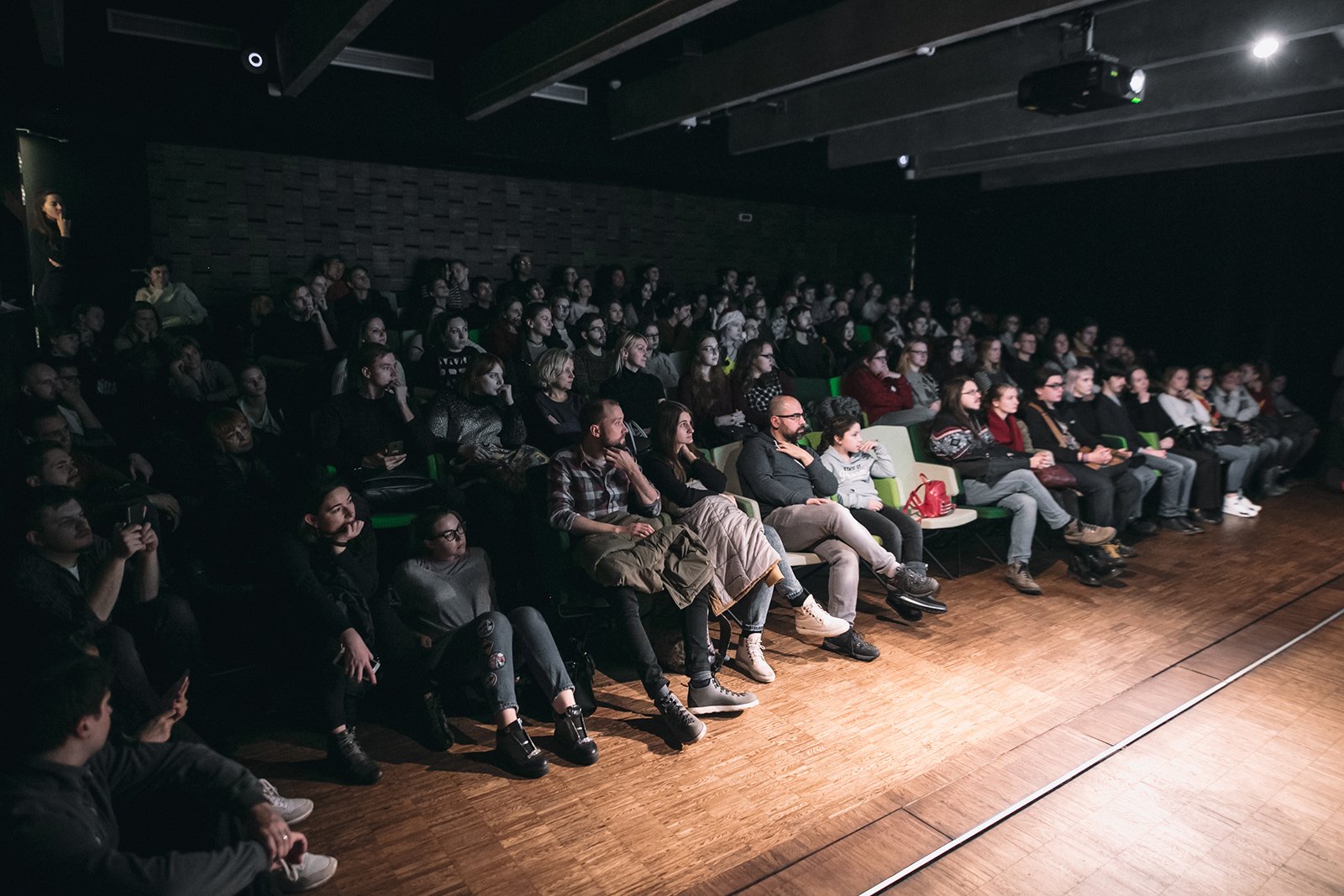 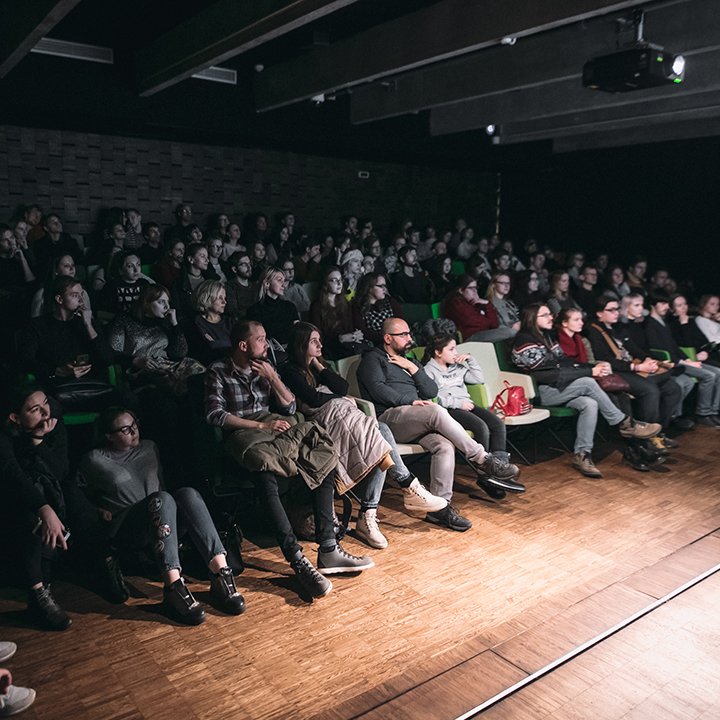 On January 5, 2018 Garage Museum of Contemporary Art will run the first adapted film screening for visitors with learning and developmental disabilities.

Jellyfish Eyes (2013) is Takashi Murakami’s debut as film director. The movie tells the story of elementary school pupil Masashi and his classmates who all have F.R.I.E.N.D.S.—miraculous creatures only visible to children.

This film is on display throughout the exhibition Under the Radiation Falls until February 4, 2018. However, as children and adults with sensory disabilities may feel uncomfortable in the exhibition pace for lengthy periods of time, Garage inclusive programs educators have prepared a special screening of the film.

The screening, limited to a particular number of seats, with lower light and sound levels, will take place at Garage Auditorium. Viewers are able to leave the theater in case of sensory overload and spend time in a “quiet room”.

Free admission on advance registration for visitors with learning and developmental disabilities and one carer.