1960–1970s: Eco Design, the New Ethics, and Hippies against Boring Things. A lecture by Maria Savostyanova 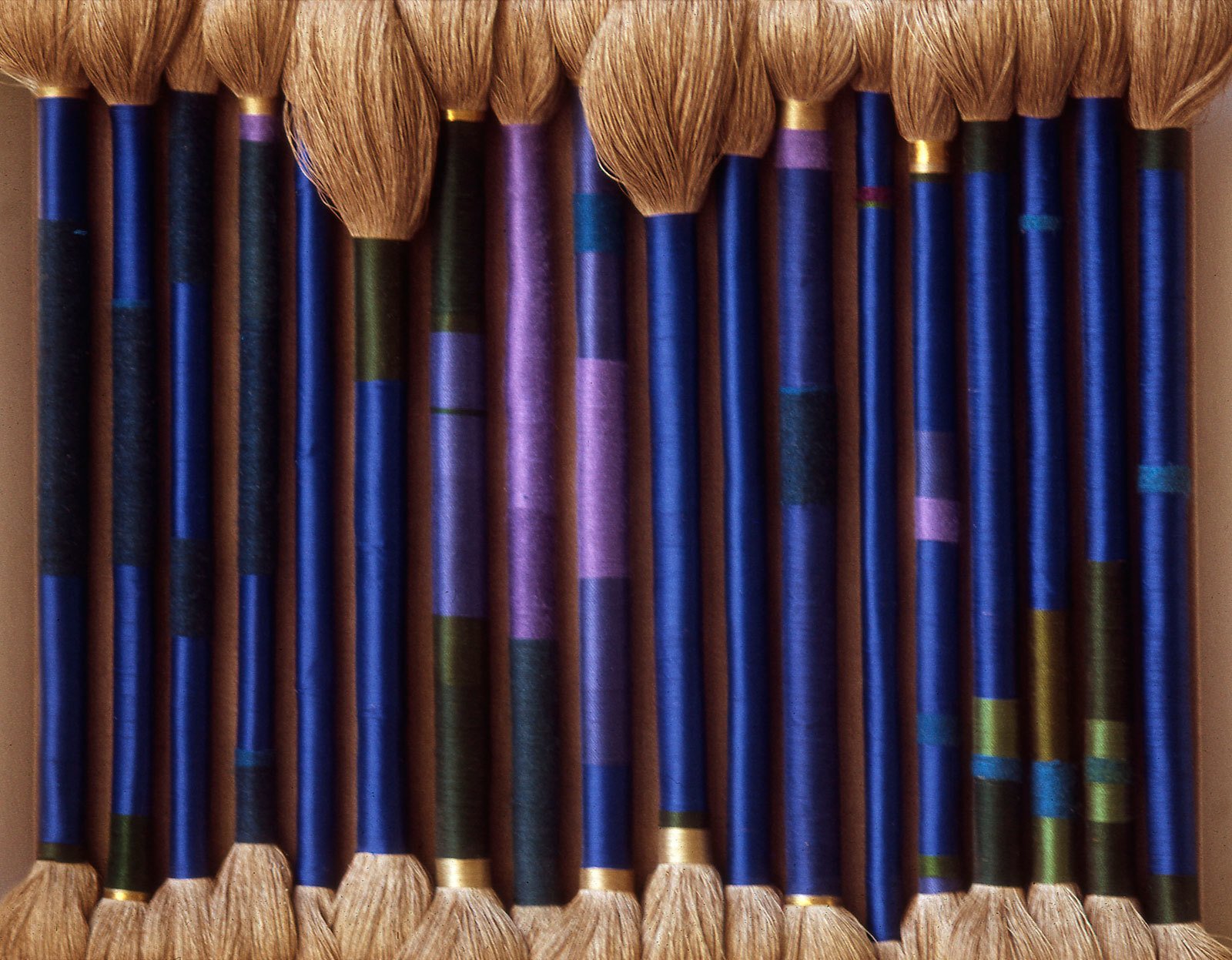 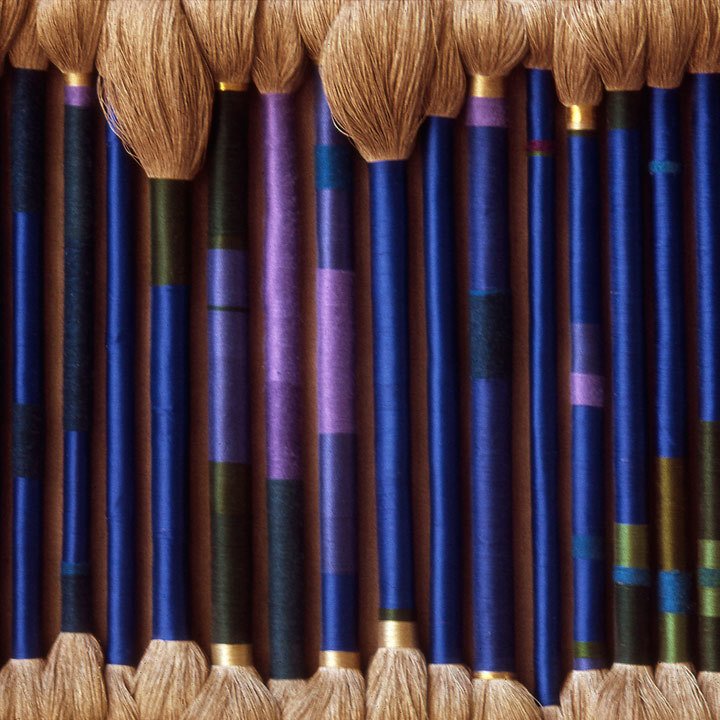 From the Summer of Love and the oil crisis to the first video games and mobile phone prototypes: Maria Savostyanova will outline the main trends of the decade.

The lecture focuses on an historical decade hugely informed by the War in Vietnam, the first oil crisis (1973), and the hippie movement which became a cultural and ethical response to politics: what the Children of the Sun could contribute to design, and how the changing public opinion shaped new approaches to everyday commodities.

The urge to astonish the consumer was replaced by other trends in the 1970s. Scandinavian designers started developing goods for elderly people and the disabled, as ergonomics was gaining momentum and generally, more and more comfortable and functional things were being produced worldwide. During the same era, electronic technologies moved another level up resulting in the invention of the VHS player, the mobile phone and other devices that soon would be introduced to the mass market. The legendary engineer Ralph Baer, meanwhile, proposed the unique video game format and created the first home console prototype.

Maria Savostyanova will also touch upon the practice of Pierre Cardin, and will speak about some notable female designers of the decade, including Gabriella Crespi, Sheila Hicks and Maria Pergay.

Maria Savostyanova is an art historian and design critic, Deputy Editor-in-Chief at Interior+Design, and author of over 350 articles on consumer and collectible design. She has been reviewing major contemporary art and design exhibitions for fifteen years.