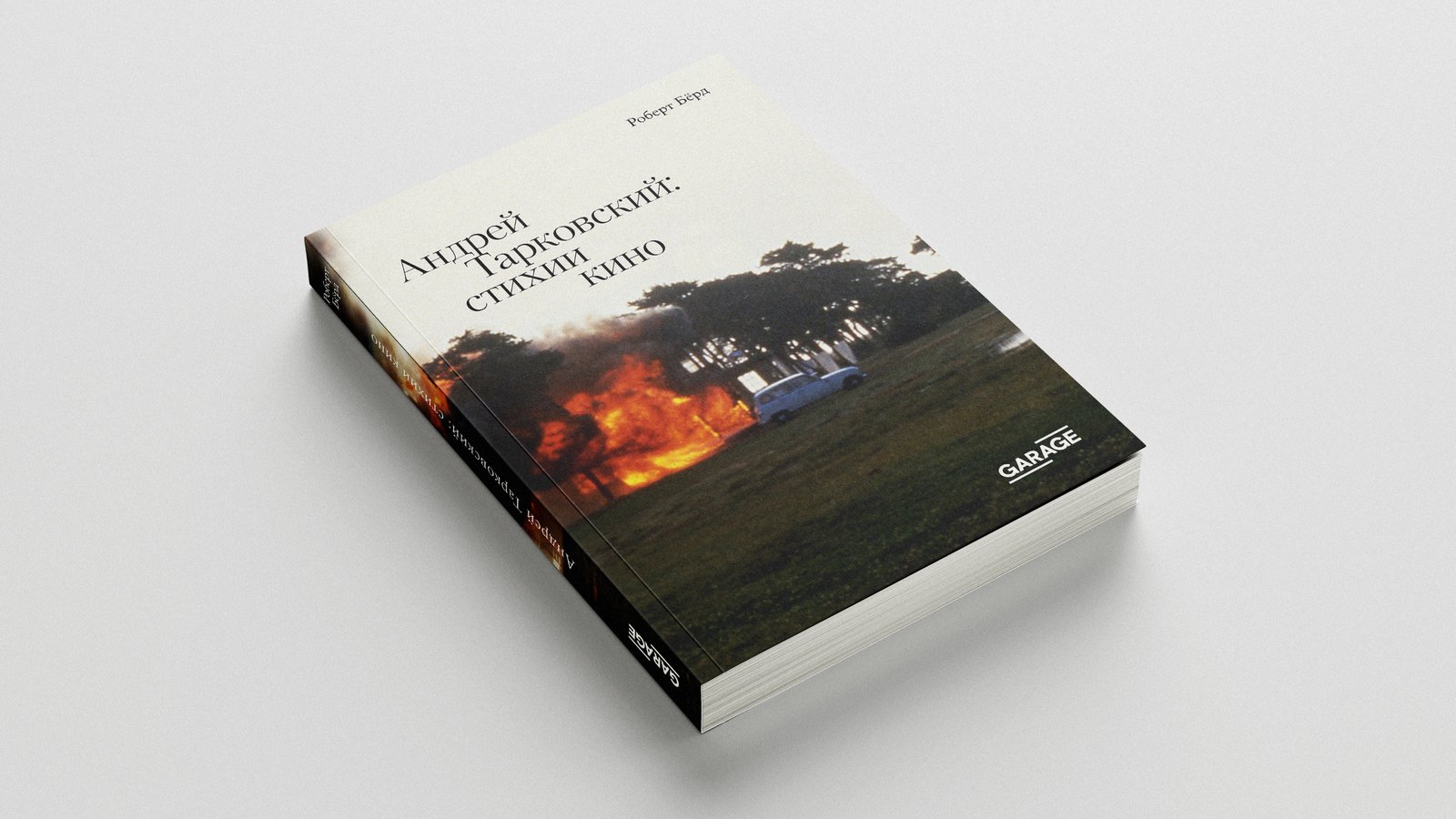 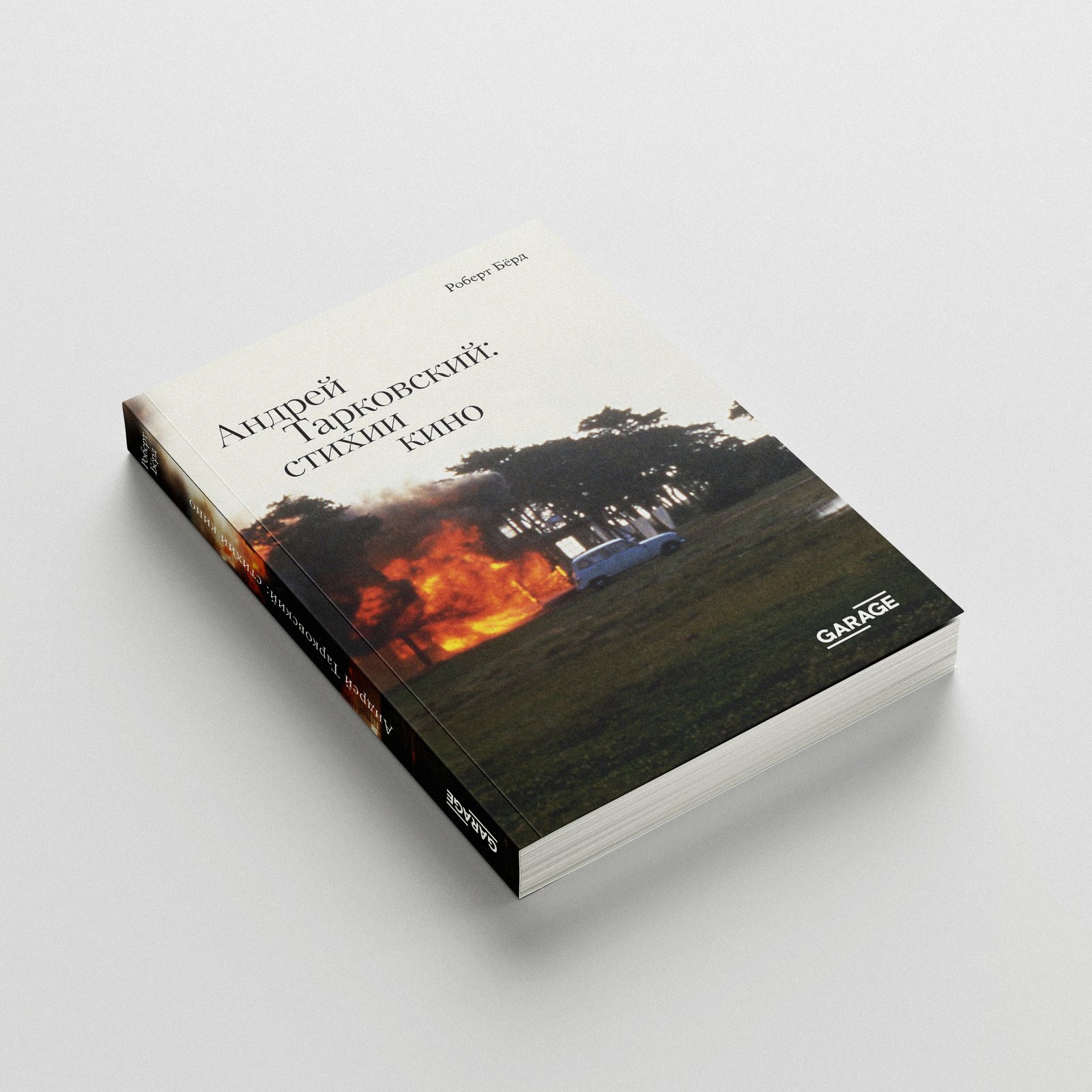 The author proposes a novel approach to the analysis of Andrei Tarkovsky’s artistic solutions.

Tarkovsky has much informed the style of contemporary European film, especially the so-called “slow cinema.” His works are frequently interpreted, quoted, and analyzed in search of some mystical prophecies concerning Chernobyl, the collapse of the Soviet Union, or the impending apocalypse. According to researcher Robert Bird, who offers a novel look at the director’s legacy, Tarkovsky never set himself the task of imposing his own views on reality—on the contrary; his creative approach was meant to capture reality together with all its unpredictability and limitless possibilities. Rather than orating via his films, Tarkovsky tried to look and listen more closely to the world and its elements—as much as the elements of cinema as a special mode of cognition and expression.

Originally published in English in 2007, Andrei Tarkovsky: Elements of Cinema has been re-edited and supplemented, especially for the Russian edition. The book has been translated by the author.

Robert Bird (1969–2020) is a renowned Slavicist, specialist in Russian literature, philosophy, and cinema. He taught at the University of Chicago from 2001 to 2020. His monographs include The Russian Prospero: The Creative Universe of Viacheslav Ivanov (2006), Fyodor Dostoevsky (2012), and Revolution Every Day: A Calendar (2017). Bird’s book Soul Machine: How Soviet Film Modeled Socialism is currently under preparation for publication in the U.S., while the collection of articles Symbolism after Symbolism is due for release in Moscow. Many of his articles, as well as the monograph Andrei Rublev (2004), explore the work of Andrei Tarkovsky. 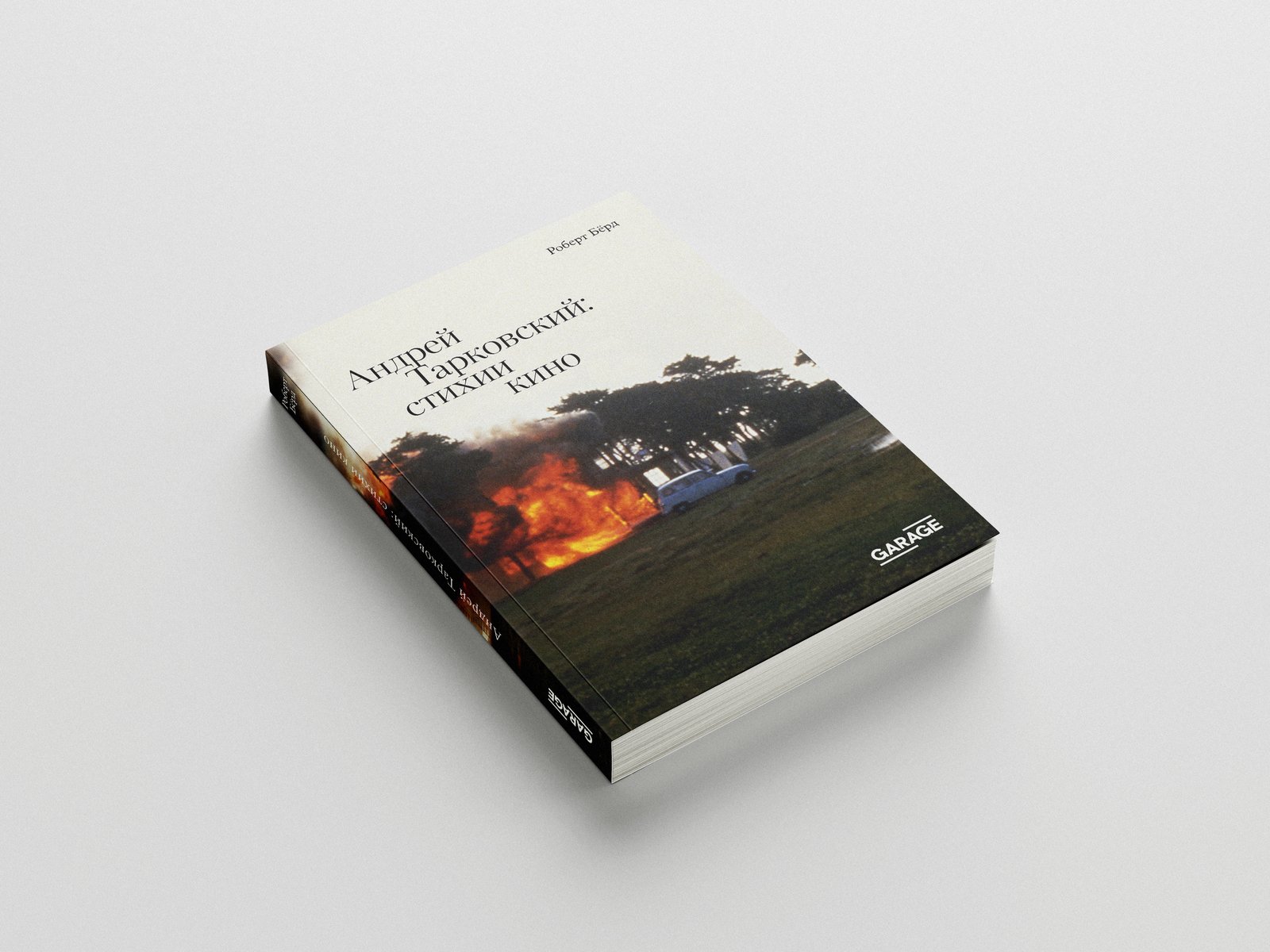 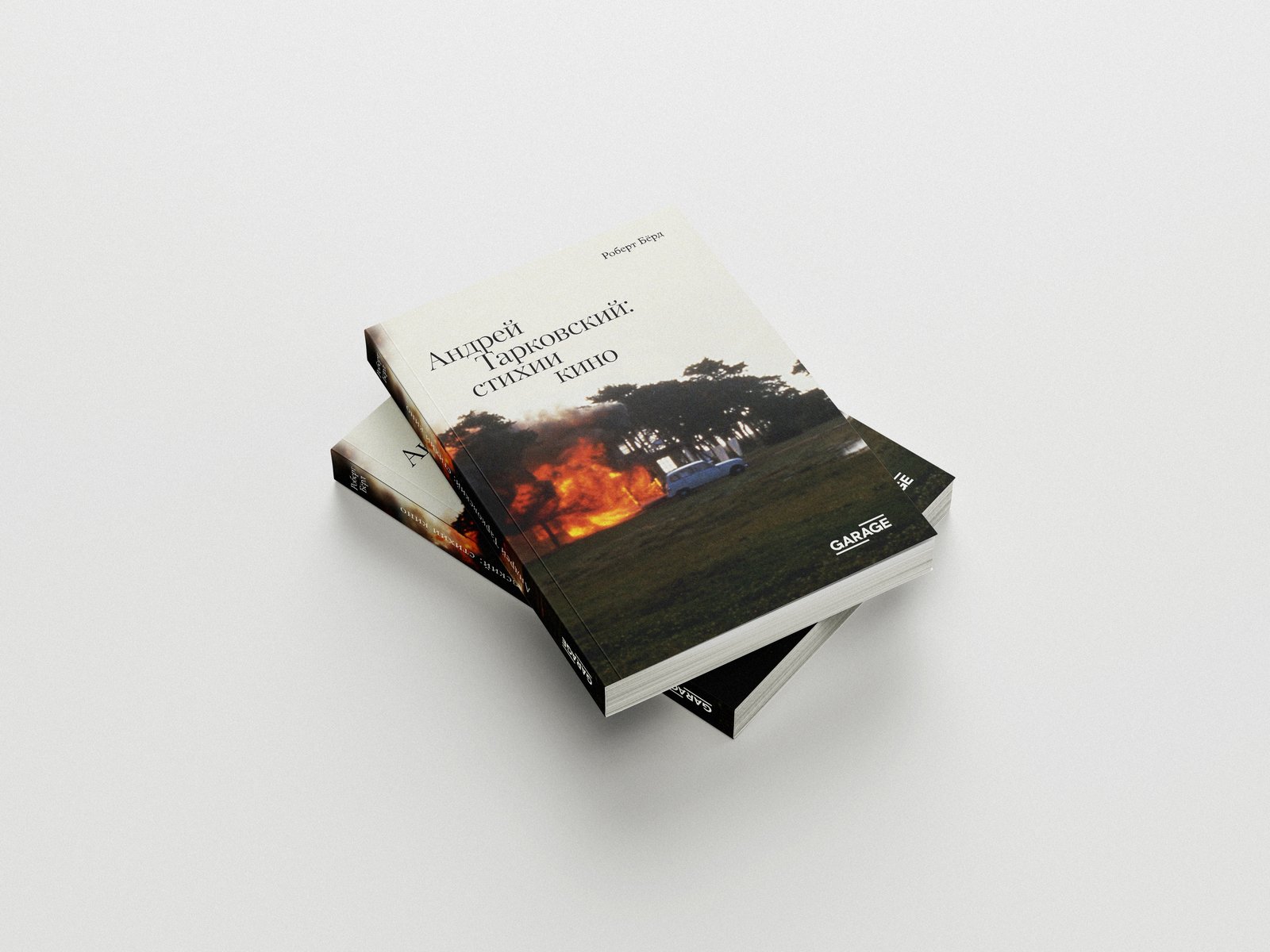 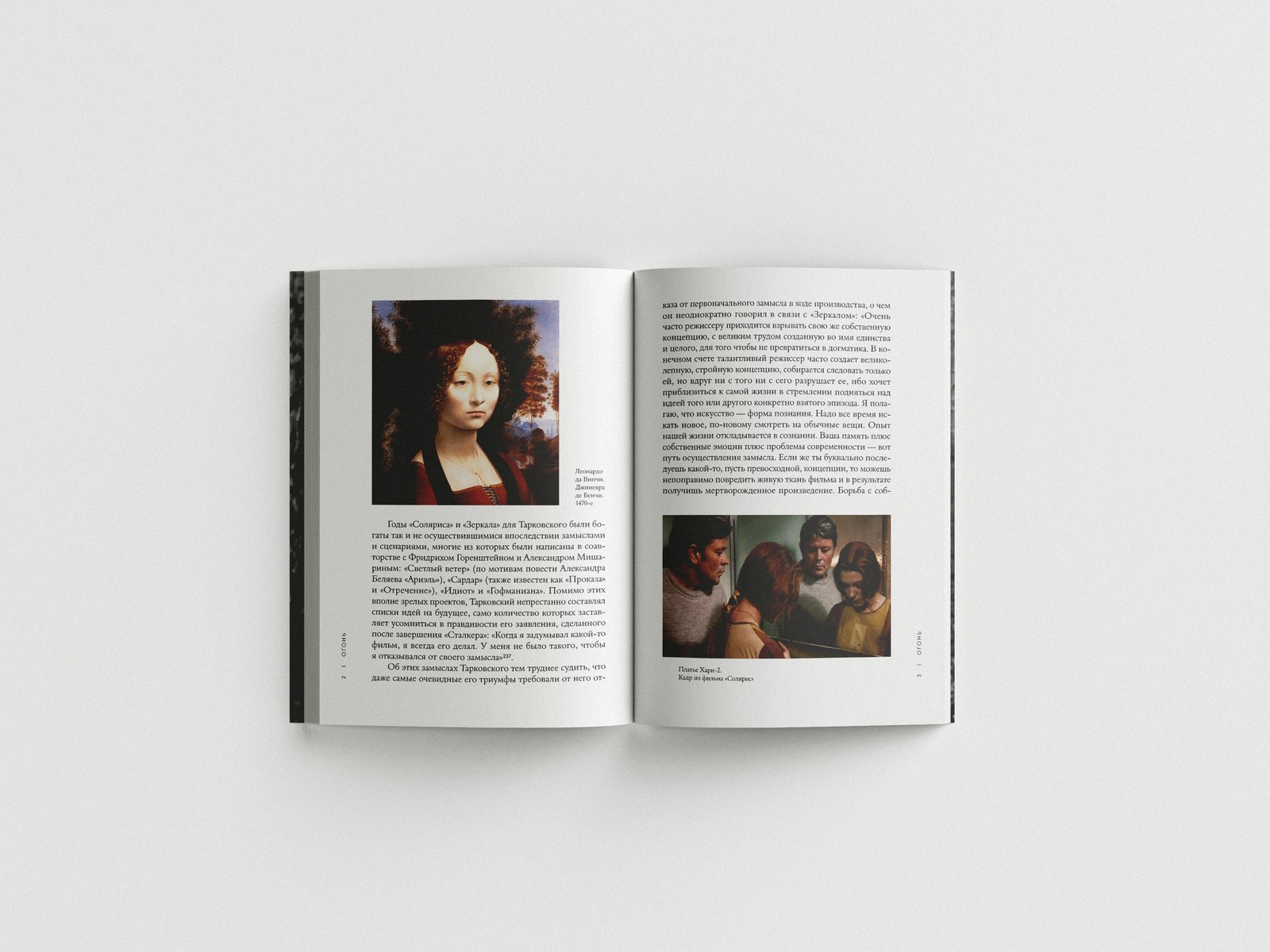 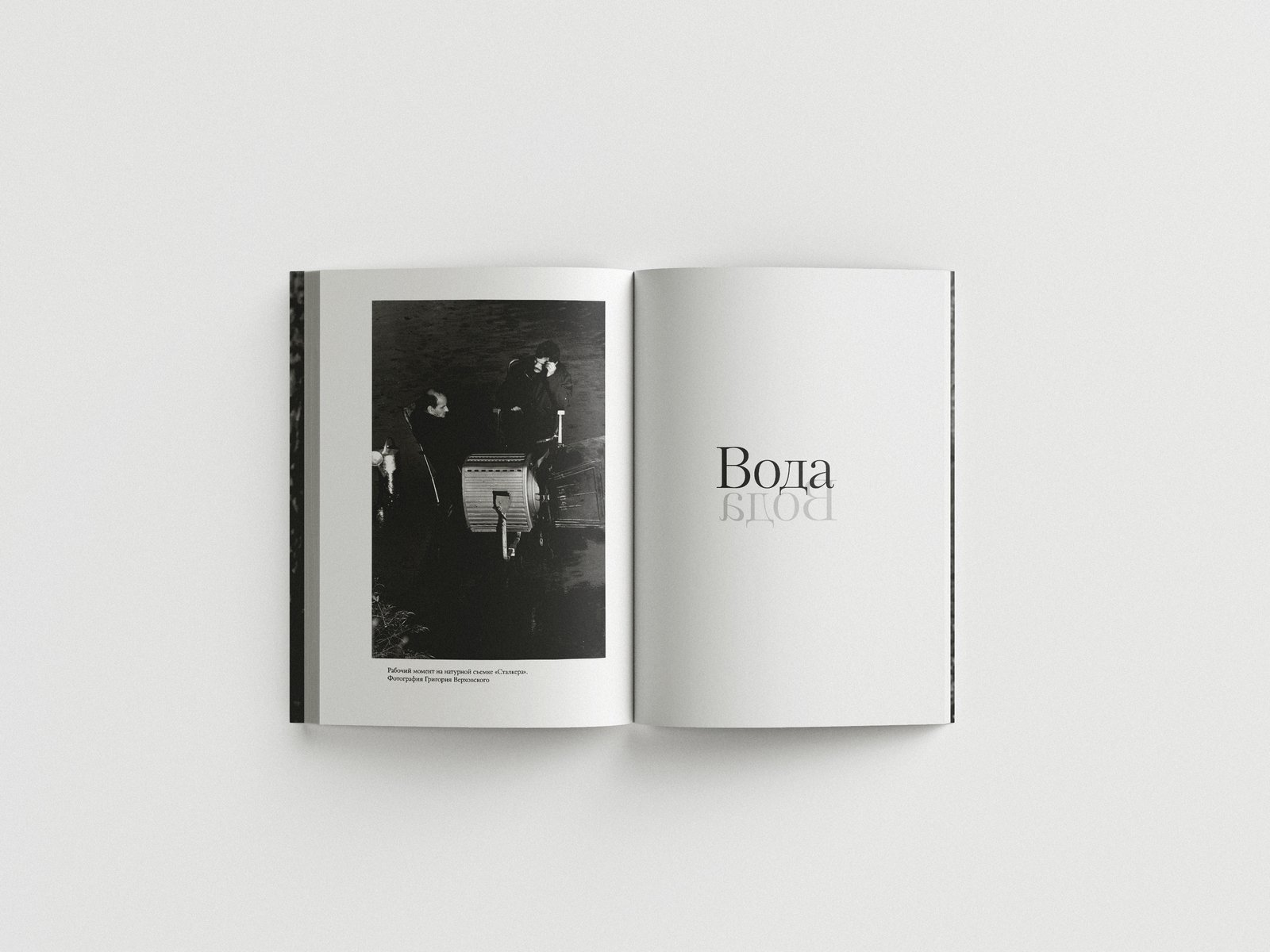 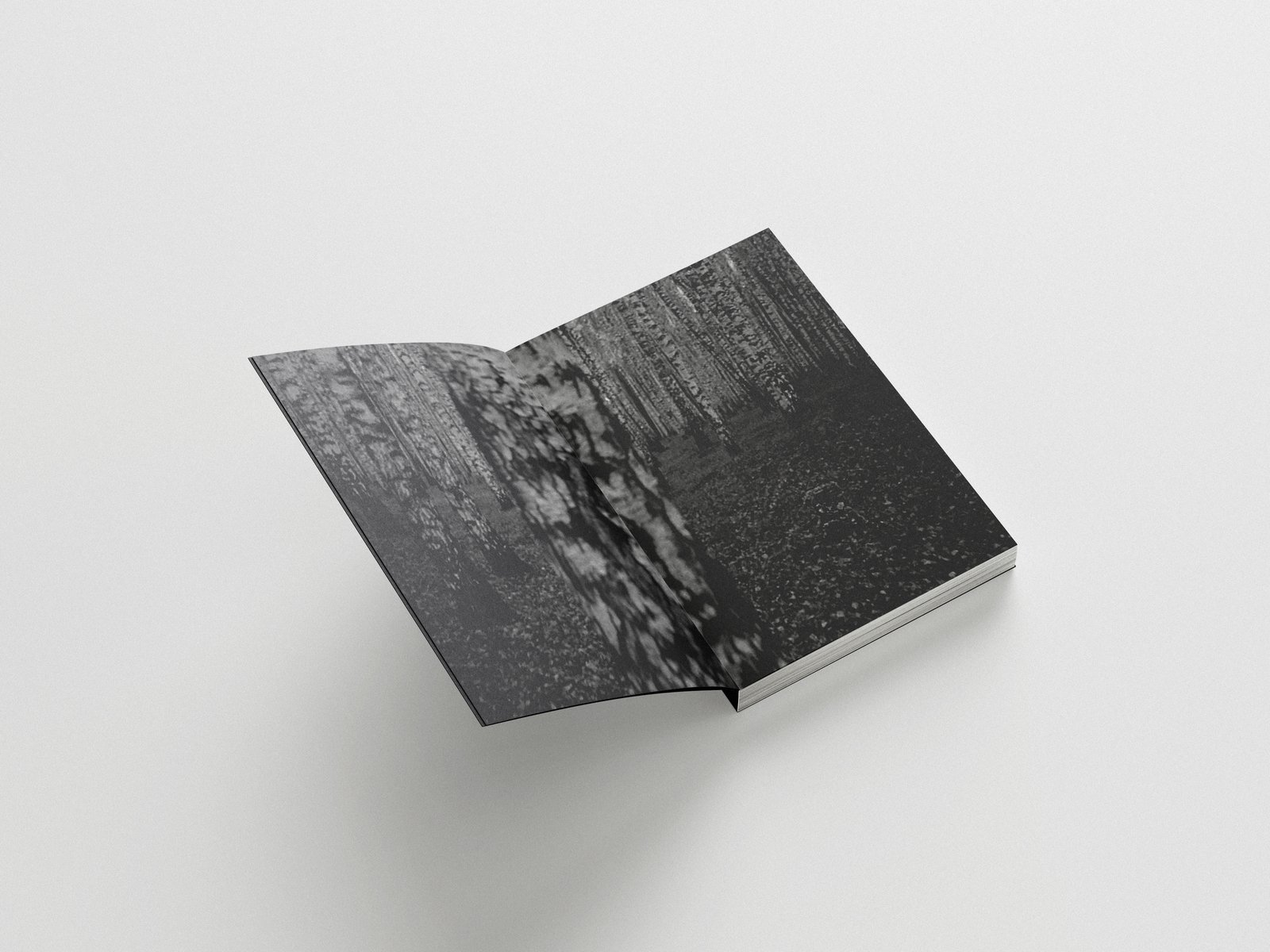