Discipline and Punish: The Birth of the Prison by Michel Foucault 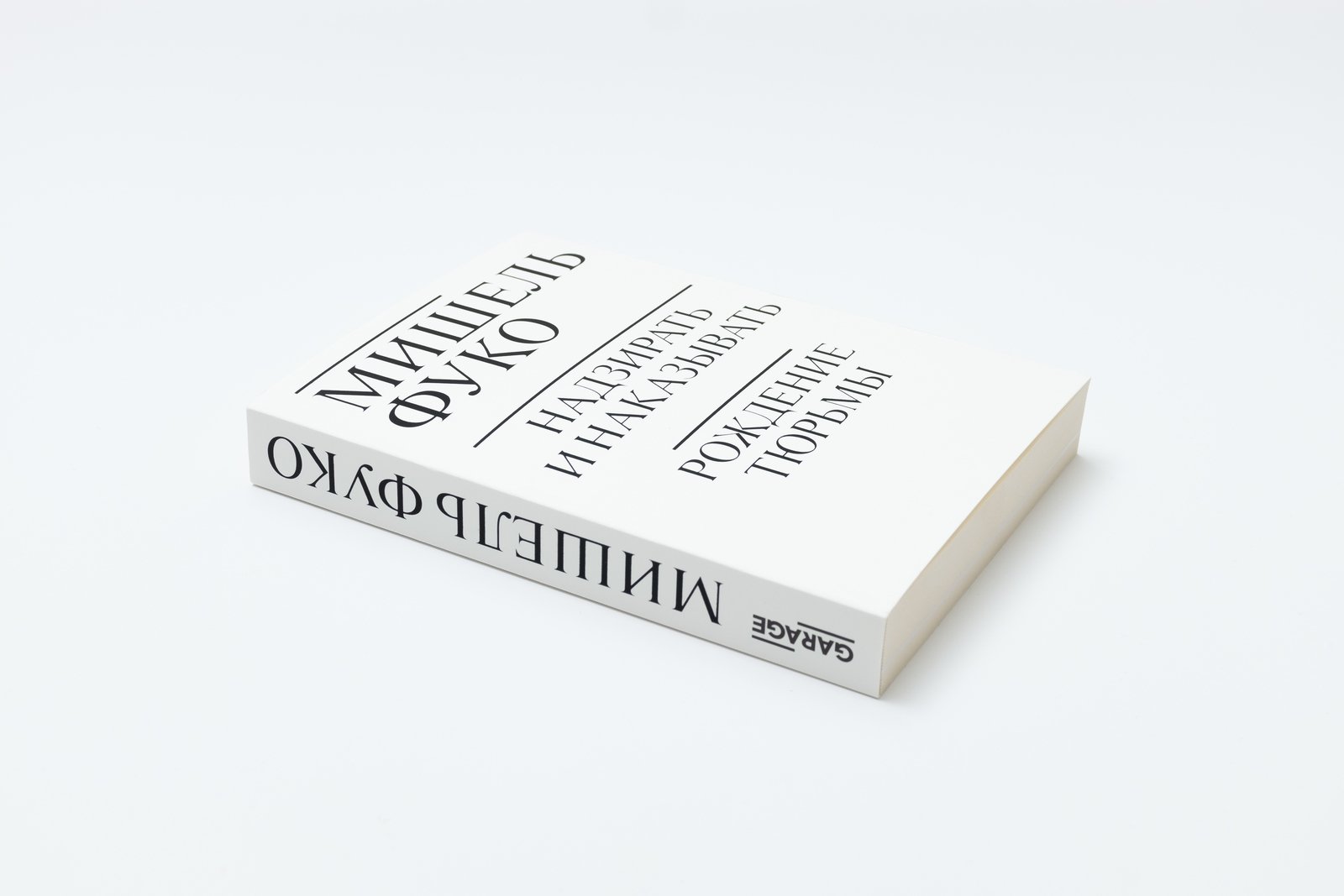 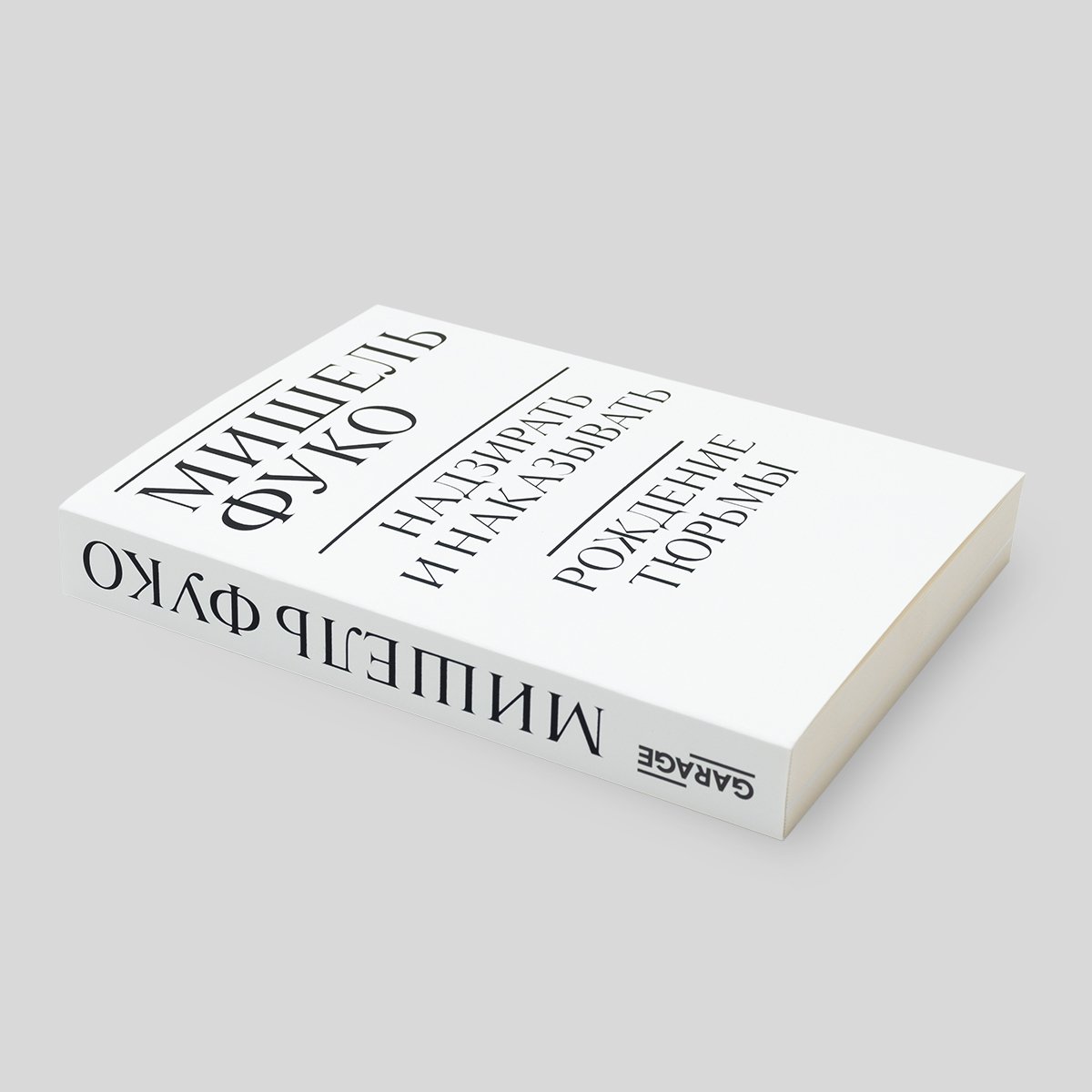 Foucault’s book provides analysis of the historical development of the modern penal system and its move from execution to incarceration and total control of criminals. Foucault demonstrates the ways in which strict discipline and morals have transformed the agency of punishment from the corporeal to the spiritual.

Foucault examines the system of state control in its social context and explains the connection between the gradual transition from centralized power to democratic rule and the changes in how societies punish their criminals. Drawing on the history of the penal system in France, Foucault, however, does not limit his analysis to his homeland: his treatise reflects the changes that happened all over Europe in the 18th century.

Before the 18th century, punishment was directed at the human body. Violent torture, mutilation of convicts’ bodies and cruel executions were a public spectacle aimed at teaching a lesson and deterring others from committing similar crimes. The horrible suffering of wrongdoers was seen as proof the sovereign’s absolute power over every citizen. In the 18th century, French reformists began to question the penal system and called for less spectacular and violent punishments. However, it was not the welfare of criminals that concerned them, but social control. The spectacle of torture would often provoke unintended consequences: witnessing extreme violence, citizens would sometimes side with the tortured convict, which led to riots.

The advent of a new economy and politics of the body took “the art of punishing” to a new level. Reformists of the penal system believed that the main goal should not be to take revenge on the criminal, but to prevent future crime. The state would now focus on controlling the potential consequences of a crime, making the punishment less violent on the bodies of the criminals, while ensuring a stronger effect on their minds. This shift led to the proliferation of prisons and the emergence of correctional facilities for criminals.

Foucault provides a detailed account of the global transition from capital punishment to imprisonment, and explains how total control over criminals and strict discipline conditioned the substitution of physical chastisement with psychological punishment.

Michel Foucault a French historian and philosopher, one of the most influential thinkers of XX century. He has had strong influence not only in philosophy but also in a wide range of humanistic and social scientific disciplines. In 1969 he was elected to the ultra-prestigious Collège de France, where he was Professor of the History of Systems of Thought until his death. Foucault wrote many outstanding works, among which The Order of Things (1966), The Archaeology of Knowledge (1969), Discipline and Punish (1975) and The History of Sexuality (1976-1984). 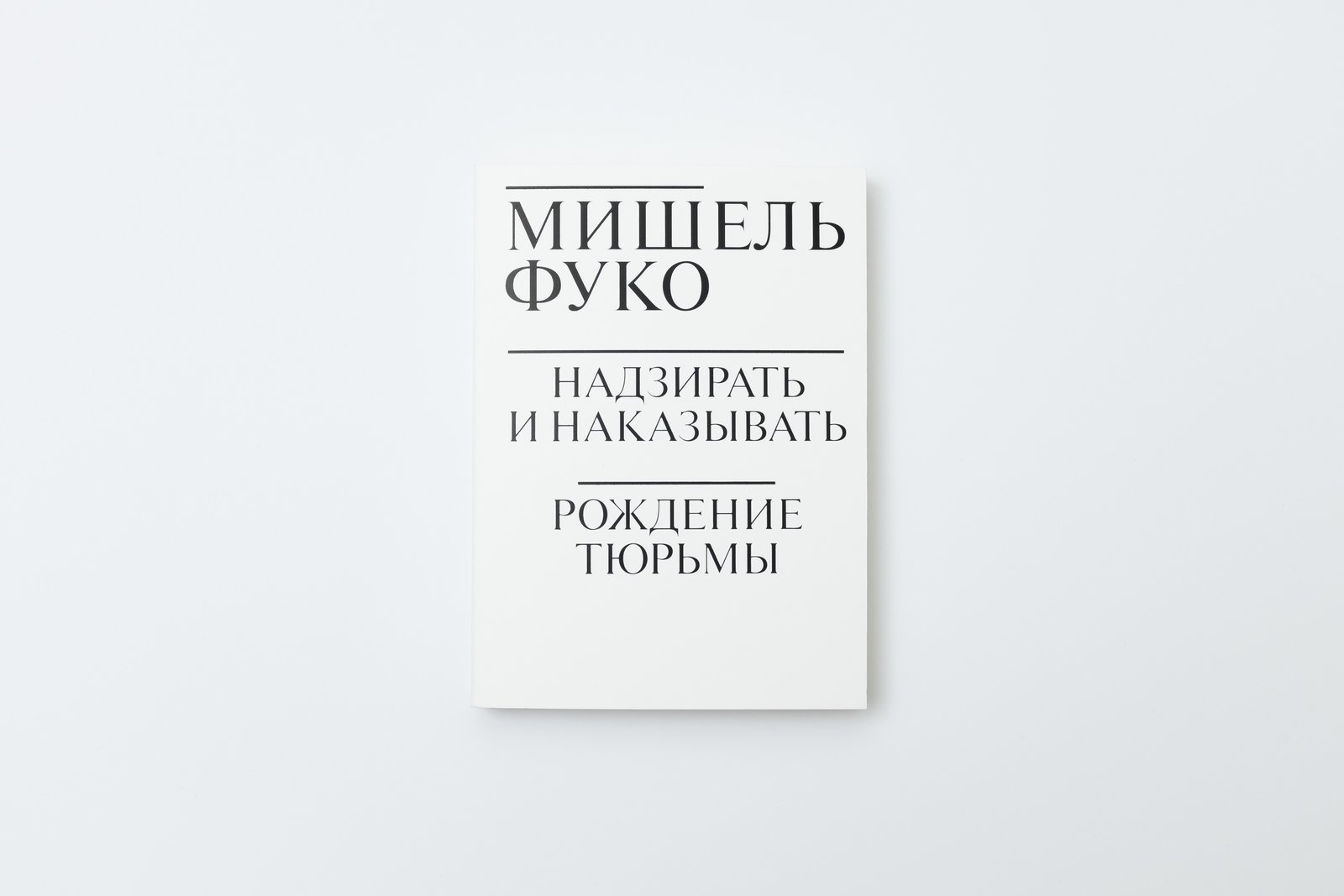 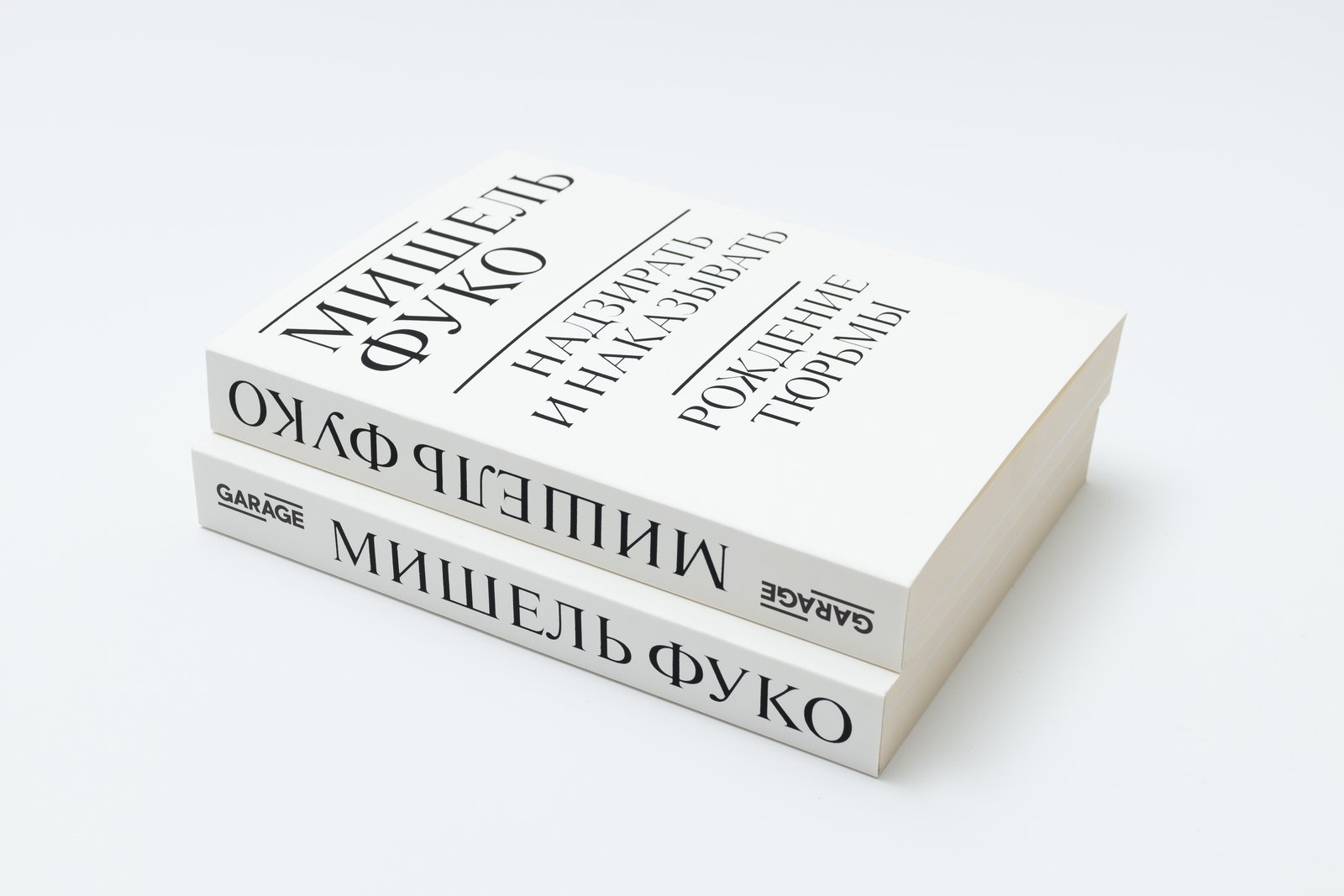 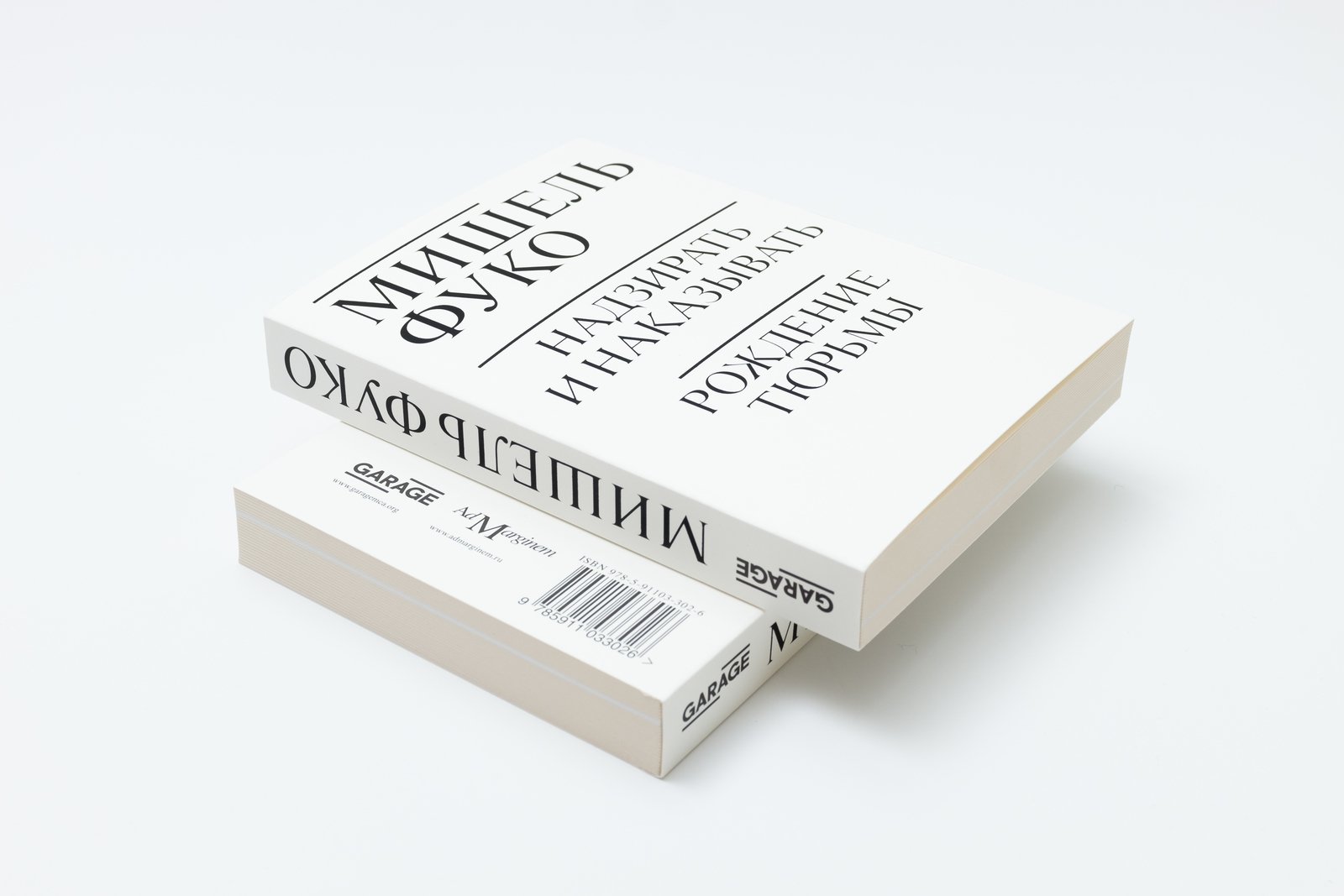 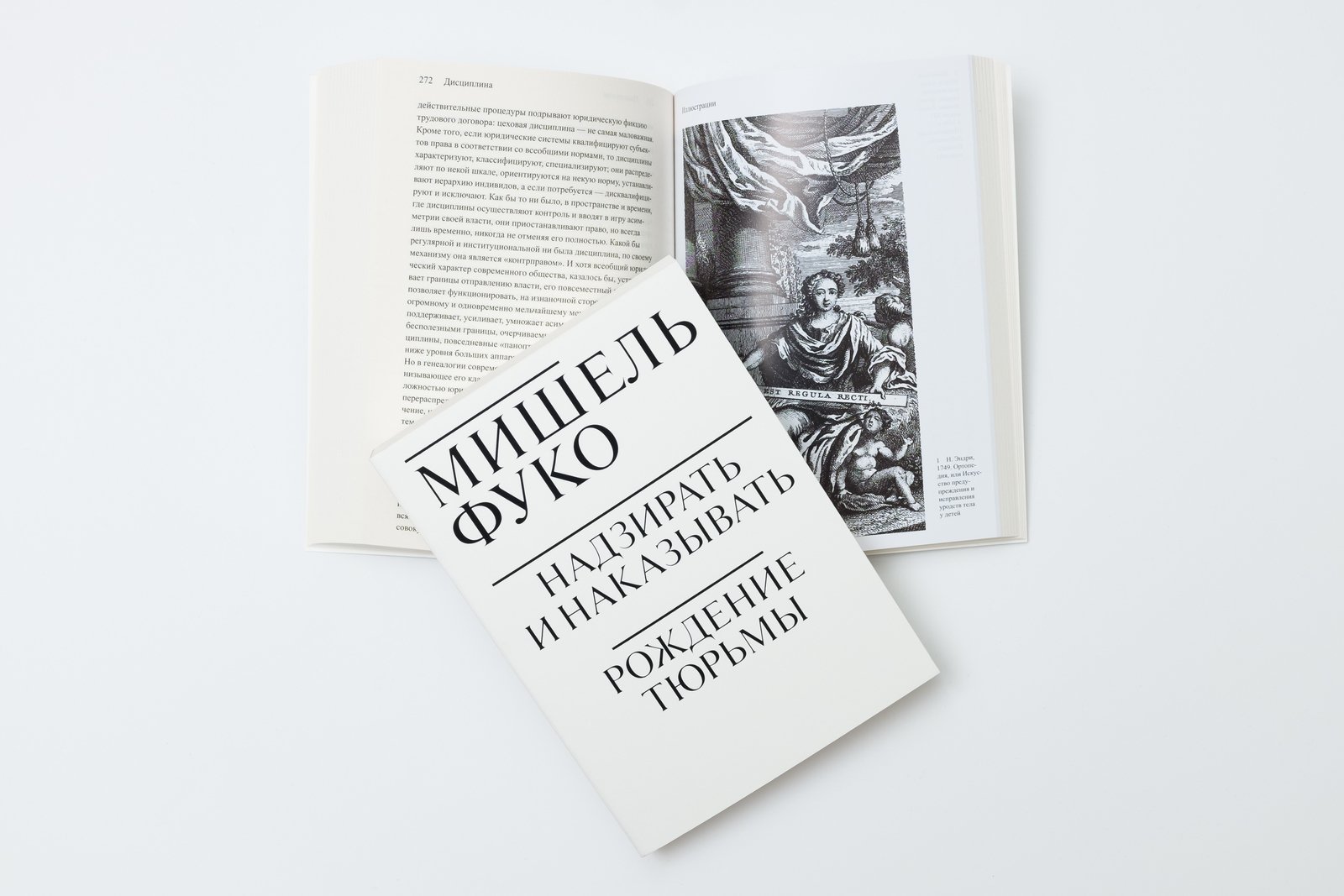 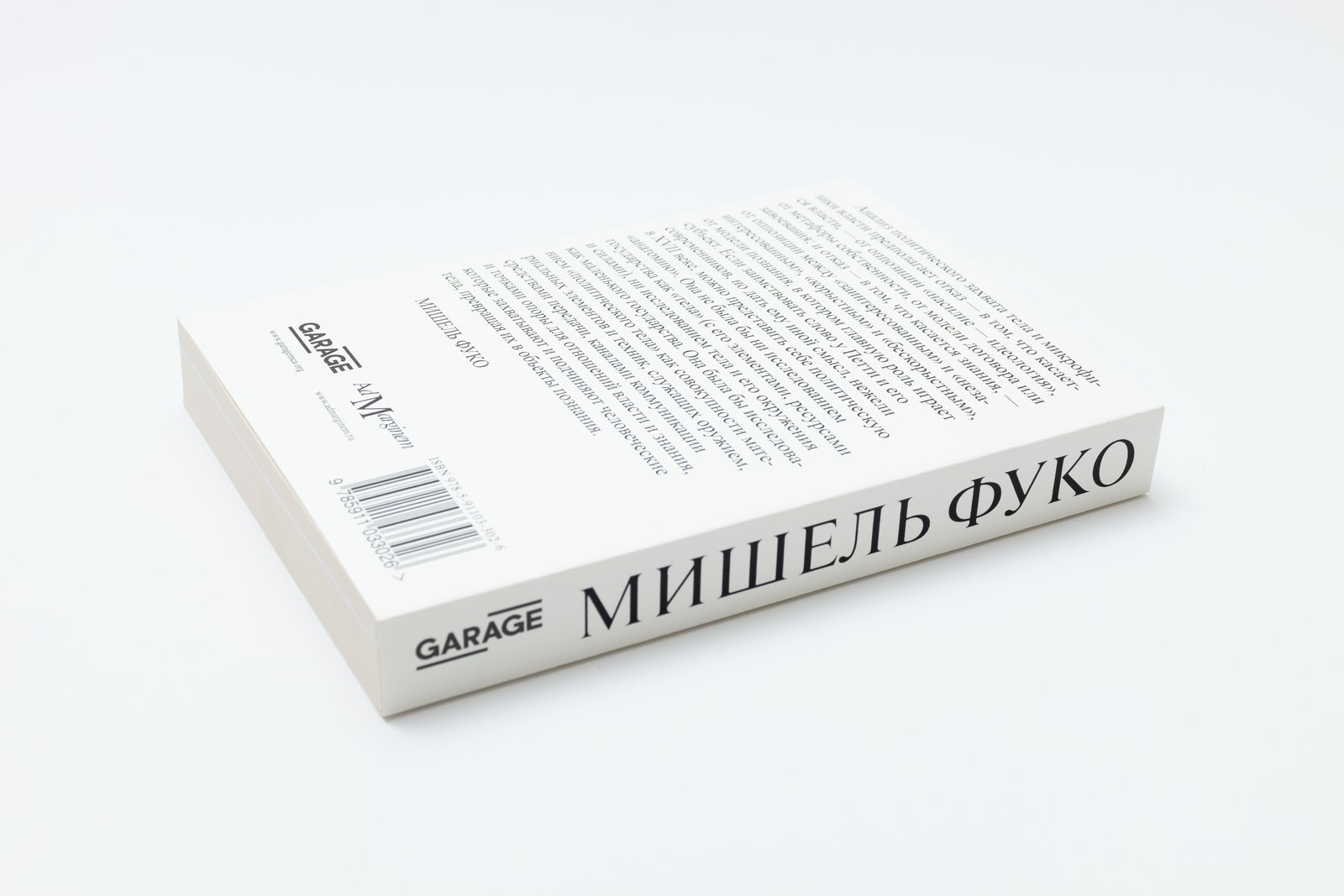