A Brief History of Thought: A Philosophical Guide to Living by Luc Ferry 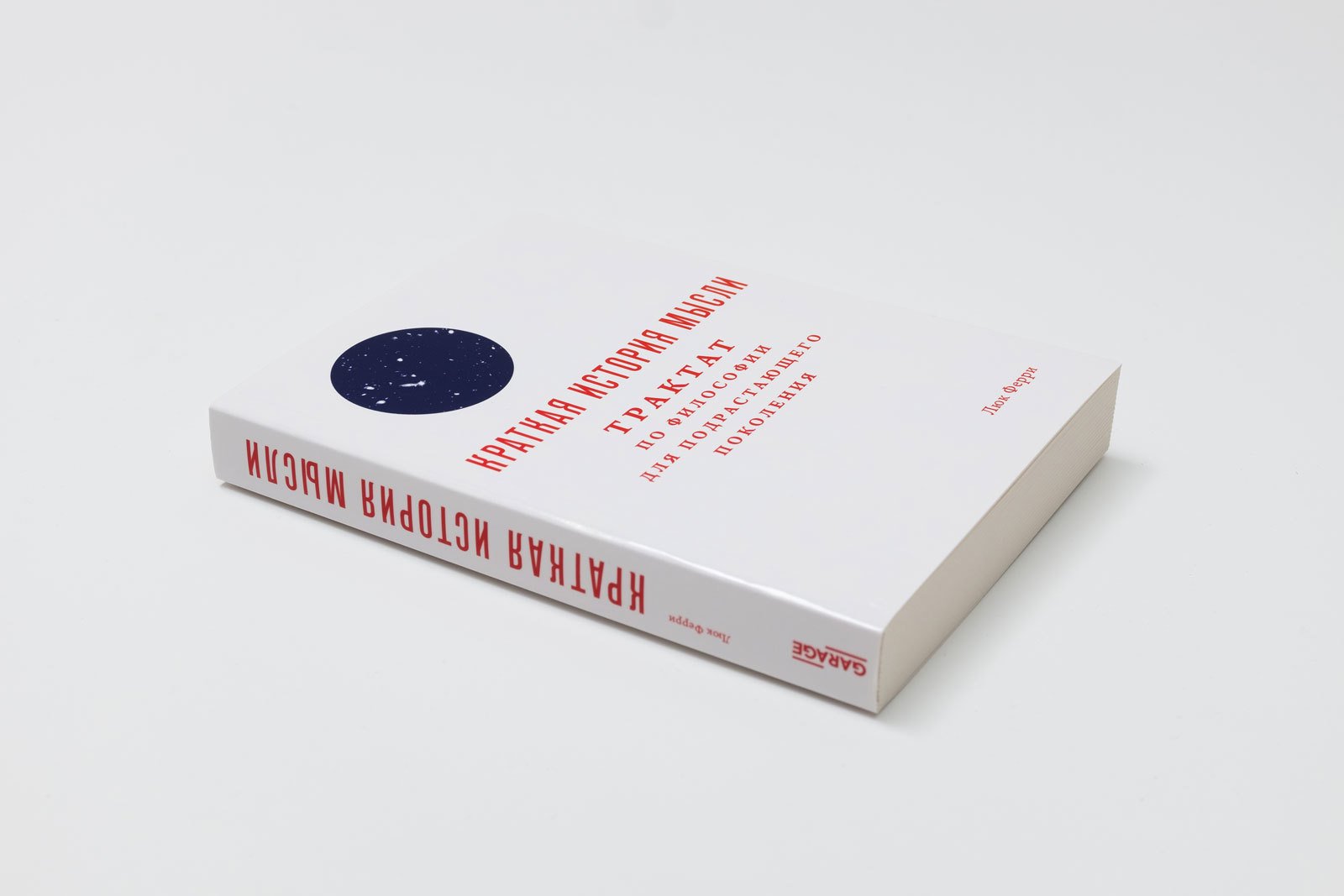 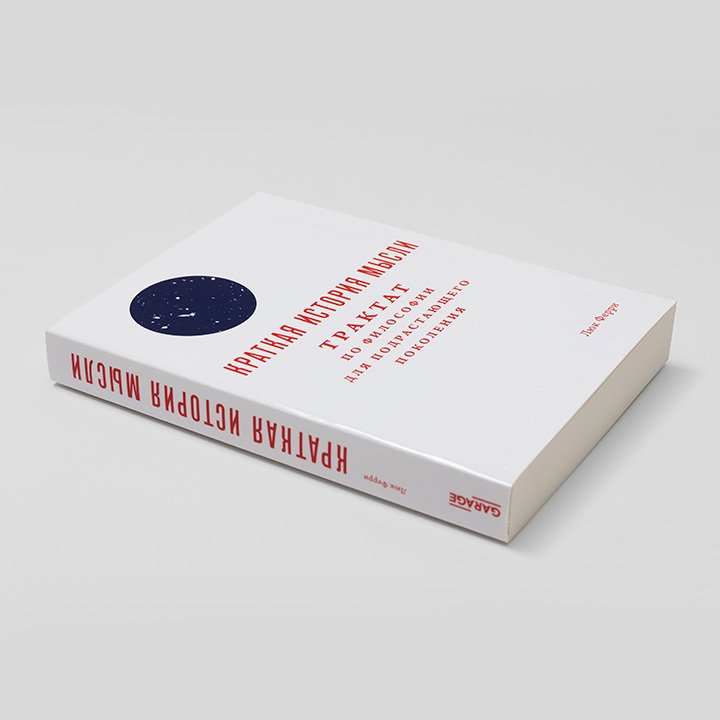 Luc Ferry offers an easy and accessible introduction to the history of thought for arts students and adults who have not studied philosophy.

According to Ferry, philosophy is one of our culture’s two main inventions that promise salvation. Like religion, philosophy helps us come to terms with our own mortality through symbolic escapism. A large part of the volume is devoted to a comparative analysis of the two mutually exclusive systems of beliefs, values, and learning patterns. Unlike religion, which promises salvation through the other (god), Ferry explains, philosophy encourages one to seek it in oneself, and although the first path might seem easier and more comfortable, the second brings clarity and freedom of thinking.

Written with no ambition to cover the entire history of thought, Ferry’s text traces the development of Western philosophy and the way it has been influenced by Christianity, as well as by cultural, scientific, technological and economic revolutions of the past centuries. Starting from the stoics of Ancient Greece and Rome, he takes the reader through the darkest age of philosophy, which remained in the shadow of religion until the Renaissance, to the rationalism of the modern age, Nietzsche’s militant anti-Christian writings, deconstruction and postmodern relativism—and finishes with the paradigm of today, informed by the advent of the Internet and technological advances that were unimaginable half-a-century ago.

‘We must try to understand why and how men pass from one model of reality to another,’ Ferry writes. ‘Is it because the accepted version no longer satisfies, no longer convinces? After all, several versions of reality are inherently plausible.’

Written with great love of the subject and for readers with no prior knowledge of philosophy, this book will help an attentive reader find answers to many questions.

Luc Ferry (b. 1951) is a French philosopher, active proponent of secular humanism. He has taught political science and political philosophy at Lyon Institute of Political Studies, Pantheon-Sorbonne University in Paris and Caen University. From 2002 and until 2004 he was the French Minister of Education. 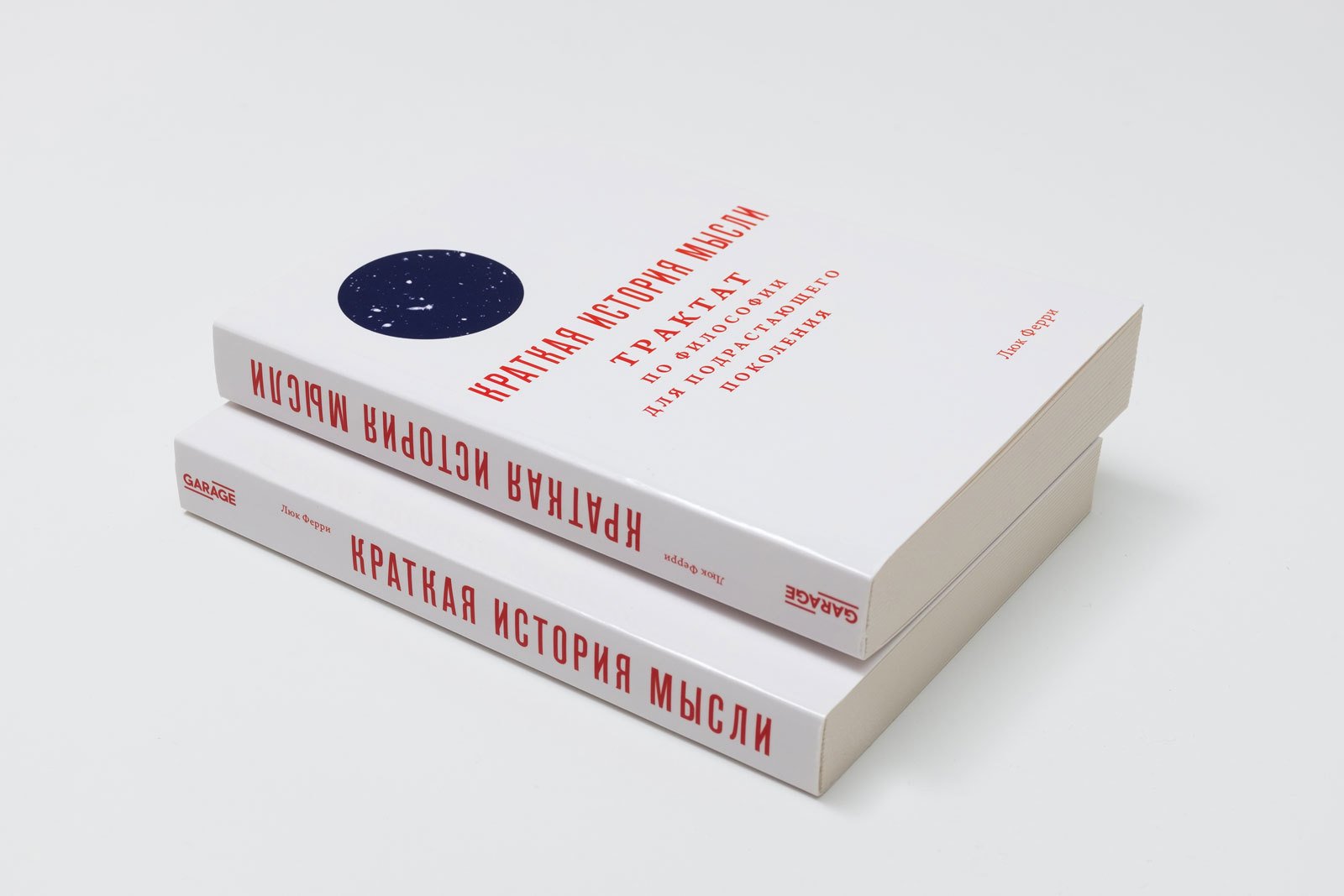 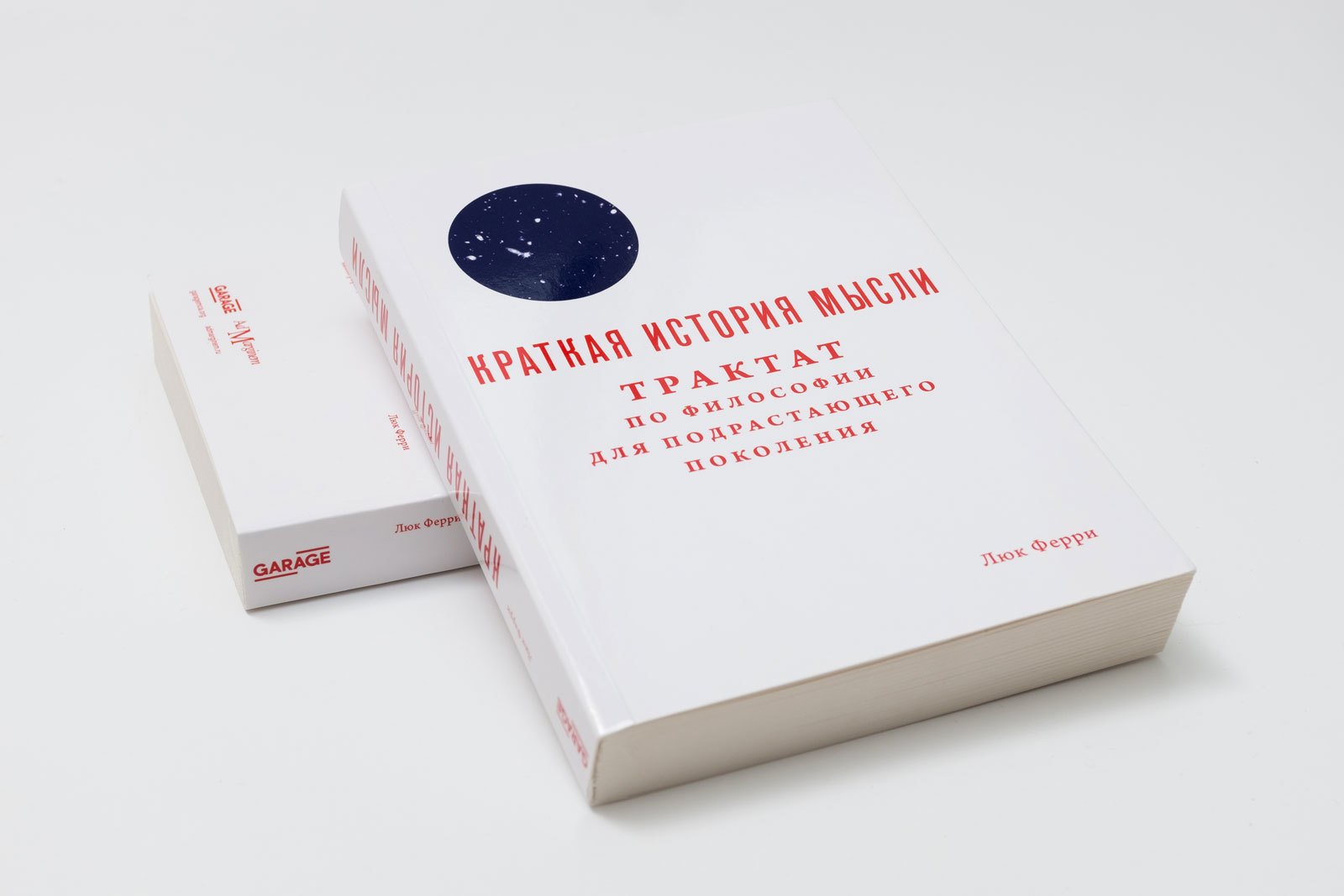