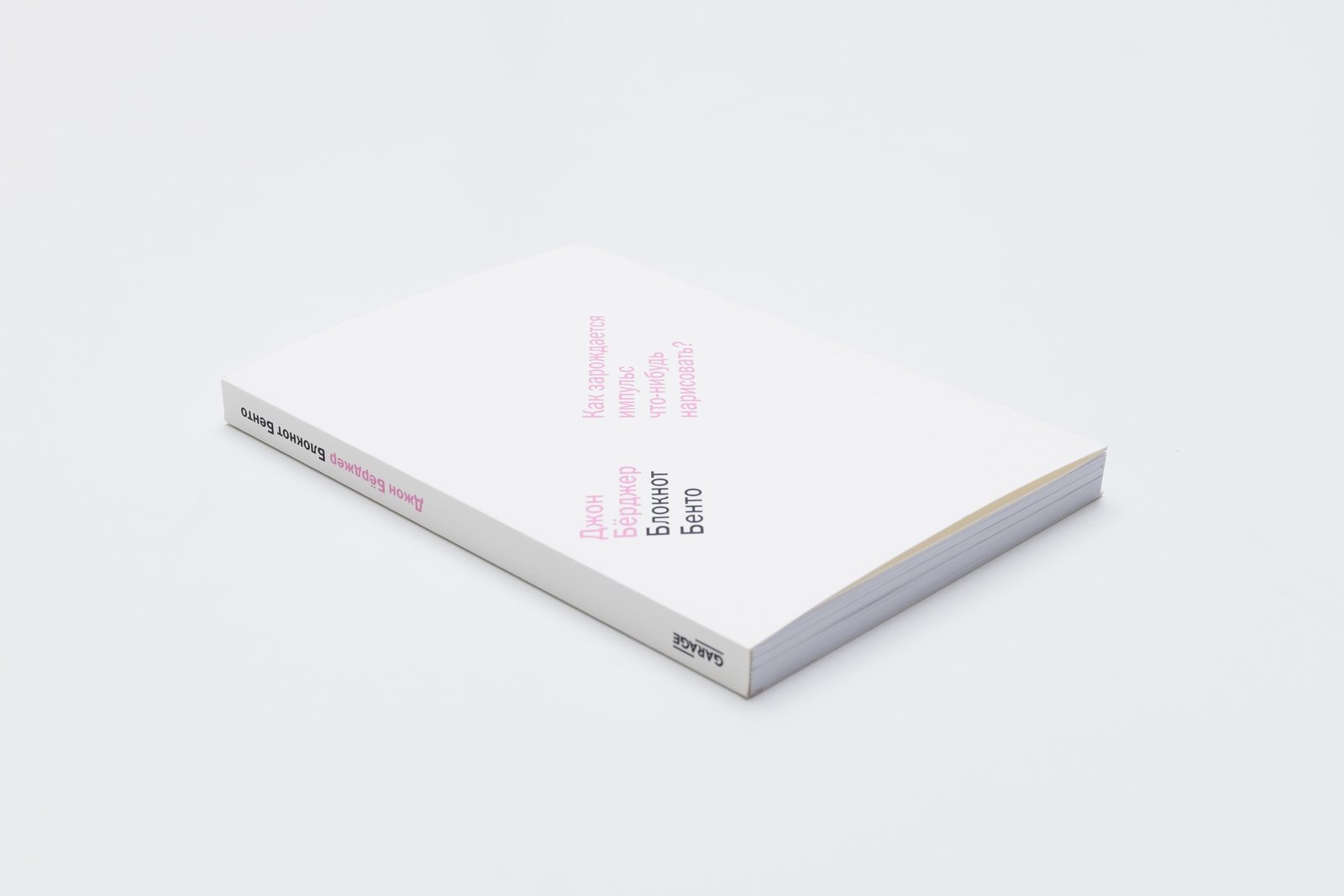 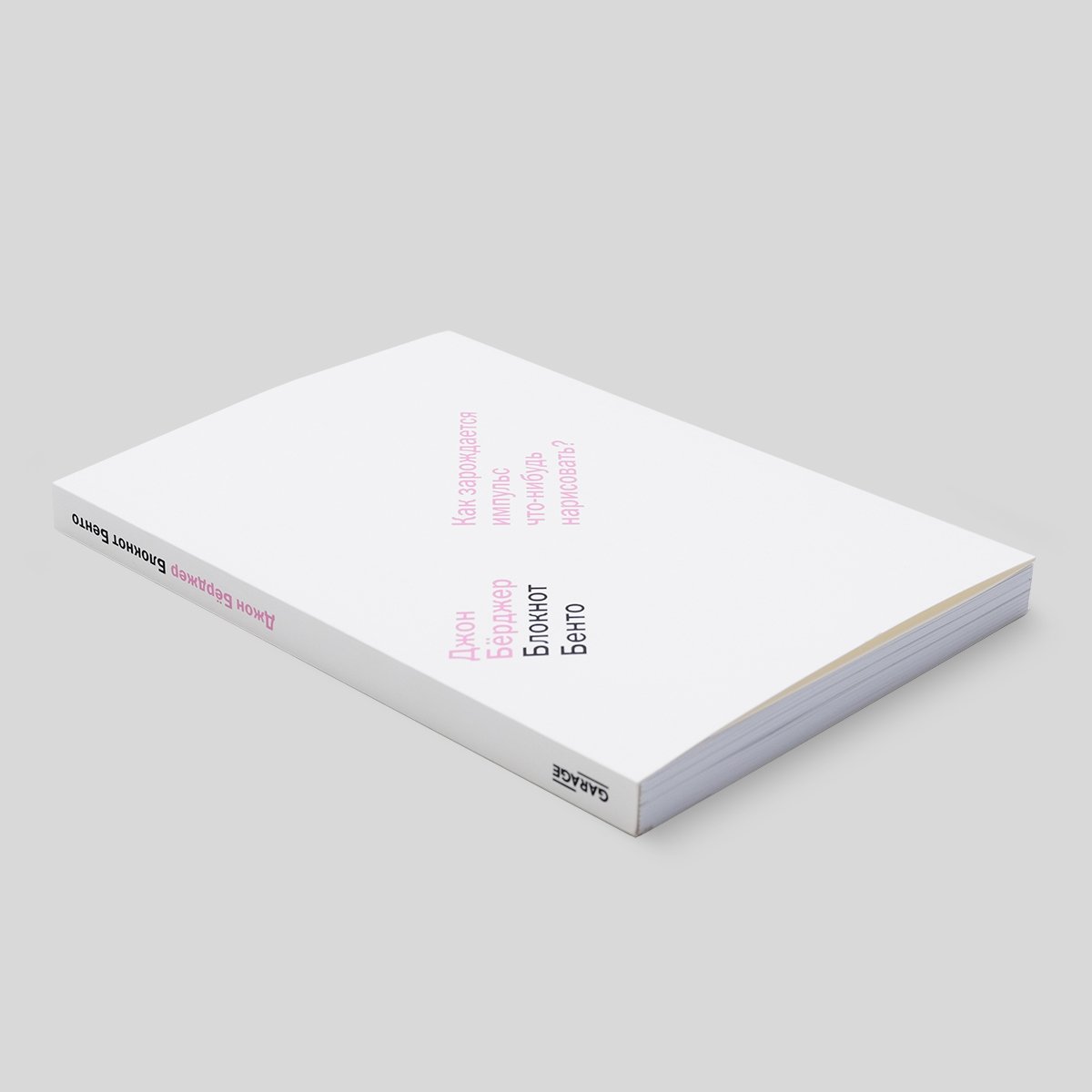 A new edition of the book, a joint publication between Garage Museum of Contemporary Art and Ad Marginem Press in 2012.

The famous British writer and art-critic John Berger offers insight into the way in which we experience art. It is a meditation on how we perceive, and seek to explain, our ever-changing relationship with the world around us. The writer takes inspiration from the story of the 17th century philosopher Baruch Spinoza – also known by the nickname ‘Bento’ – and his legendary sketchbook, which was lost after his death. Berger fills his own sketchbook with quotations from Spinoza’s letters, manuscripts and notes, as well as his own drawings and thoughts about life, philosophy and art. At the heart of the work is an investigation into where inspiration comes from: the artist’s initial creative impulse and desire to draw.
The book is a fascinating tale of soul and intellect that will delight all art lovers. Throughout the text, the reader encounters some of the masterpieces of world painting, such as Venus at her Mirror by Diego Velazquez, Crucifixion by Antonello da Messina, and Insane Woman by Theodore Gericault – images that more ably and succinctly express the truth of life than words could ever achieve. The Russian reader will especially appreciate the author’s love of 19th and 20th century Russian Literature – from Fyodor Dostoyevsky to Andrei Platonov.

John Berger (1926–2017) is an English writer, painter and art critic. His novel G won the 1972 Booker prize, and his essay on art criticism Ways of Seeing – written as an accompaniment to the BBC Documentary series of the same name – is still widely used as an essential academic reading. A staunch Marxist, Berger devoted enormous time and effort to studying labor migration in Europe and the decline of the European peasantry. Berger has also written a survey about Ernst Neizvestny entitled Art and Revolution: Endurance and the Role of the Artist 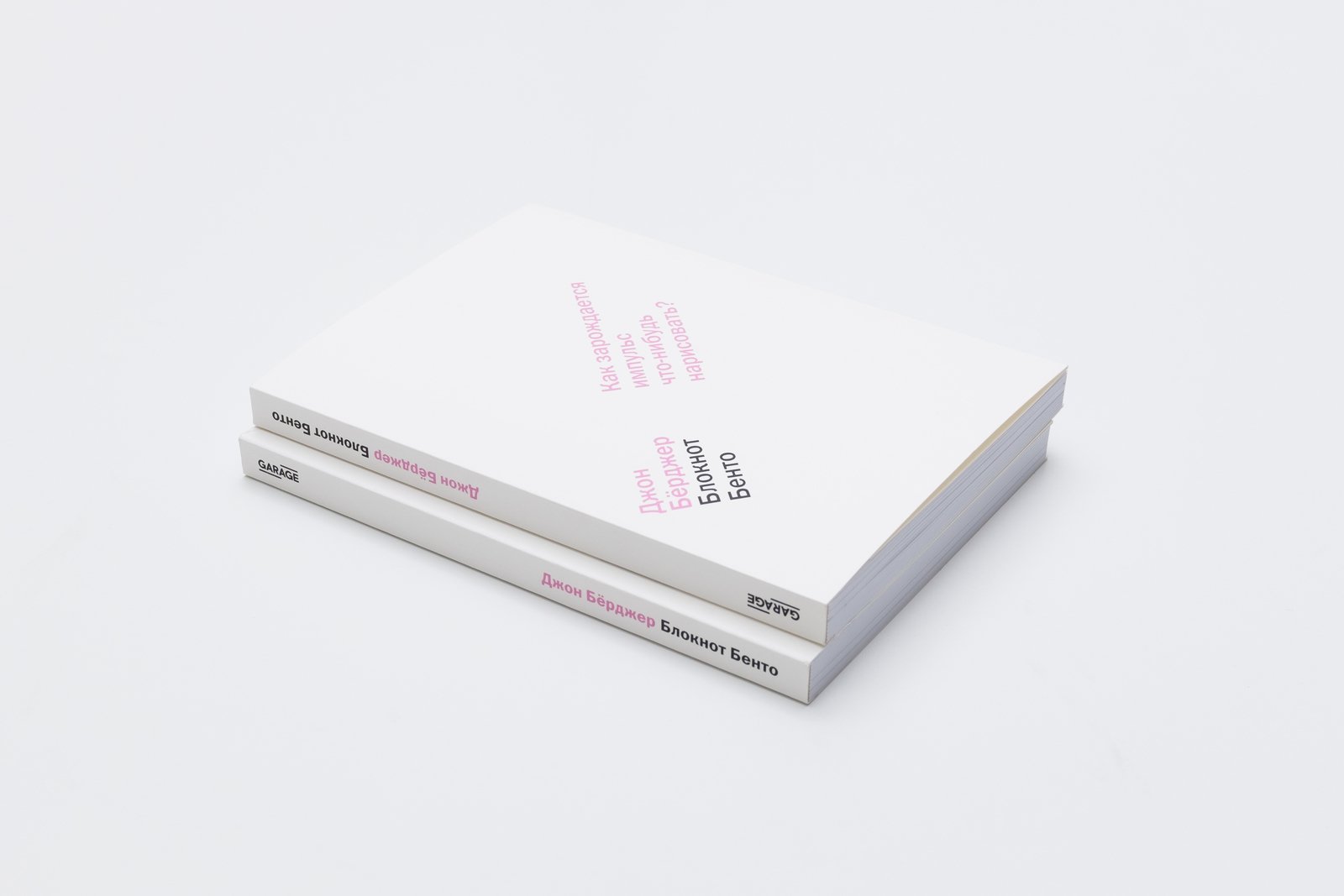 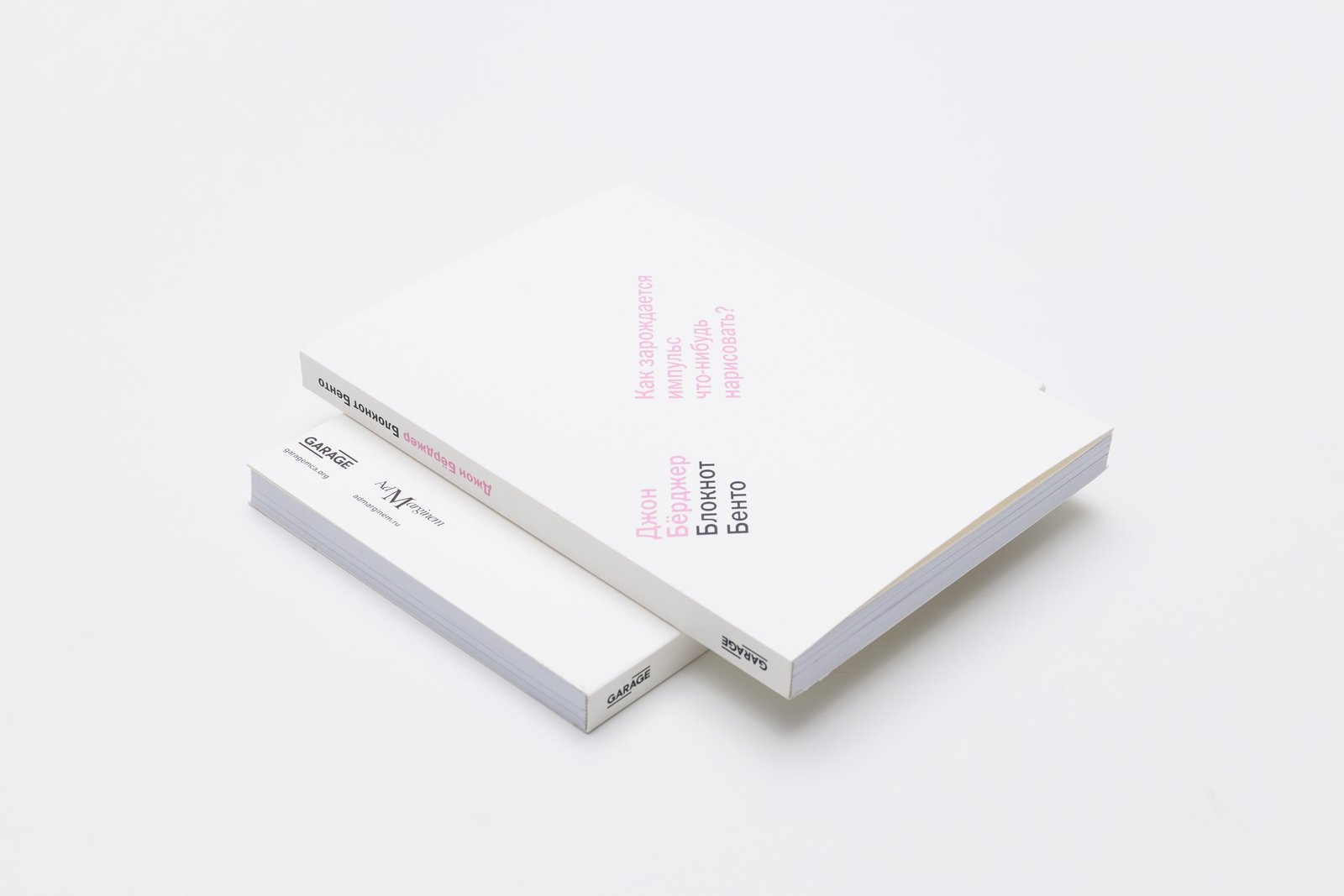 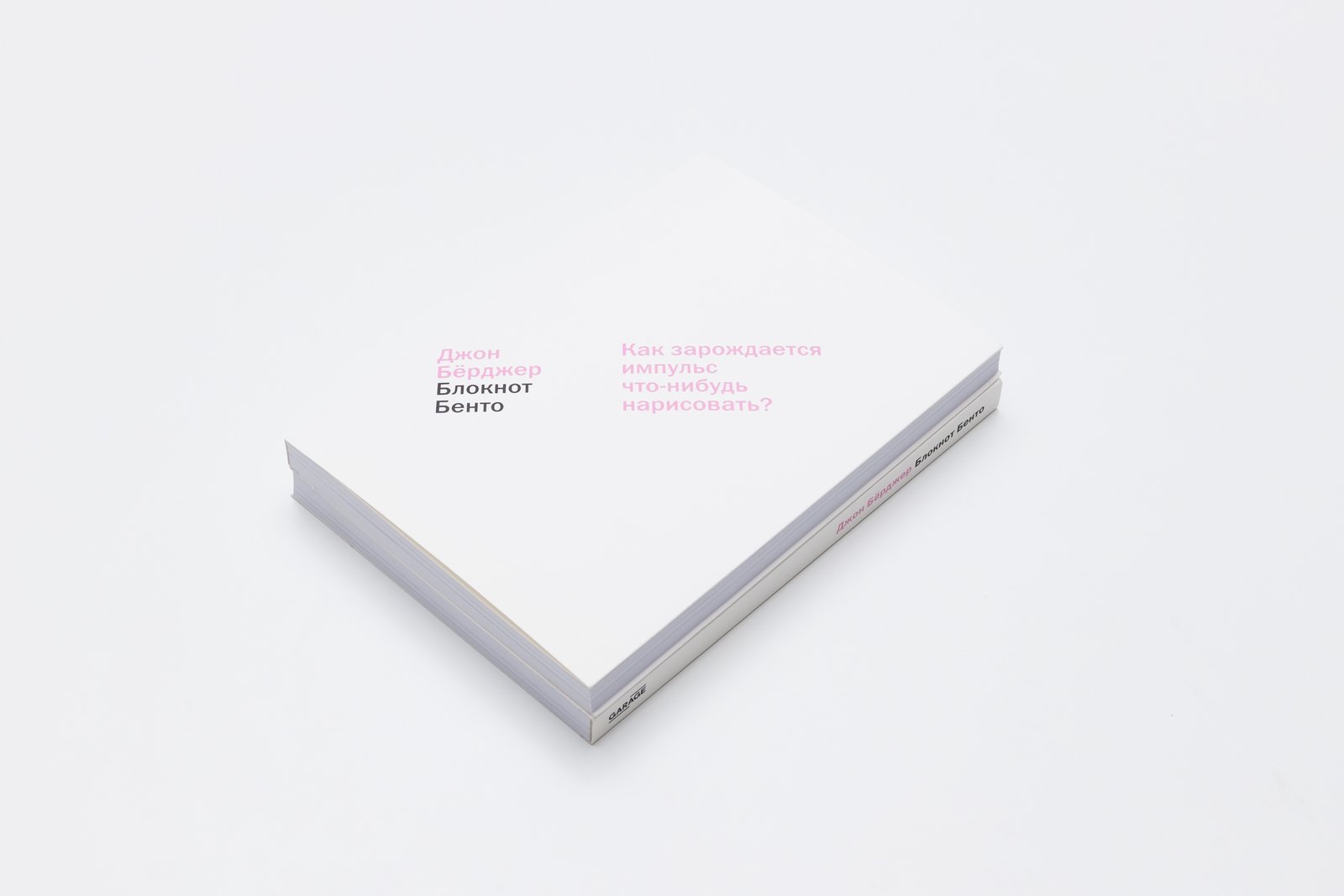 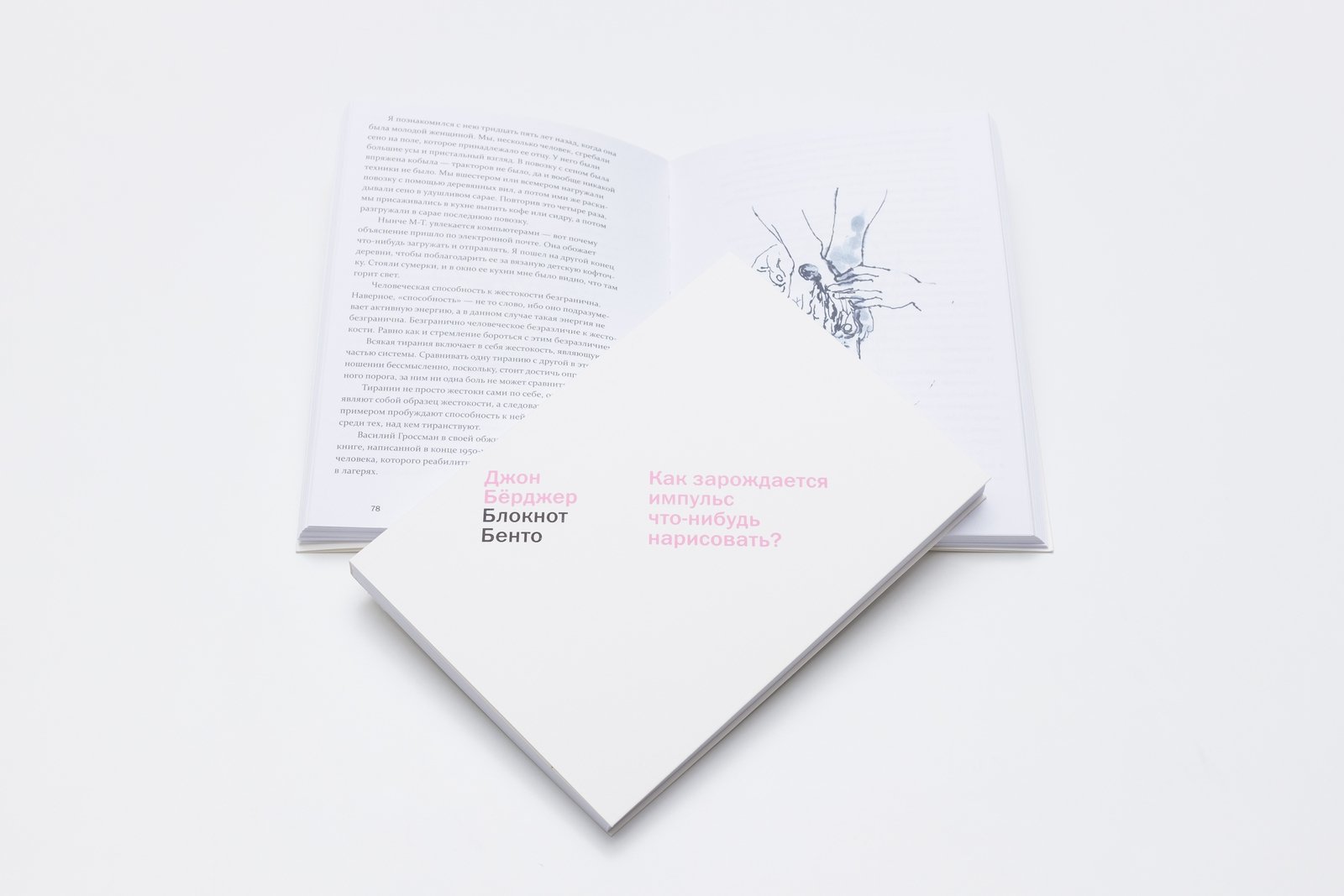