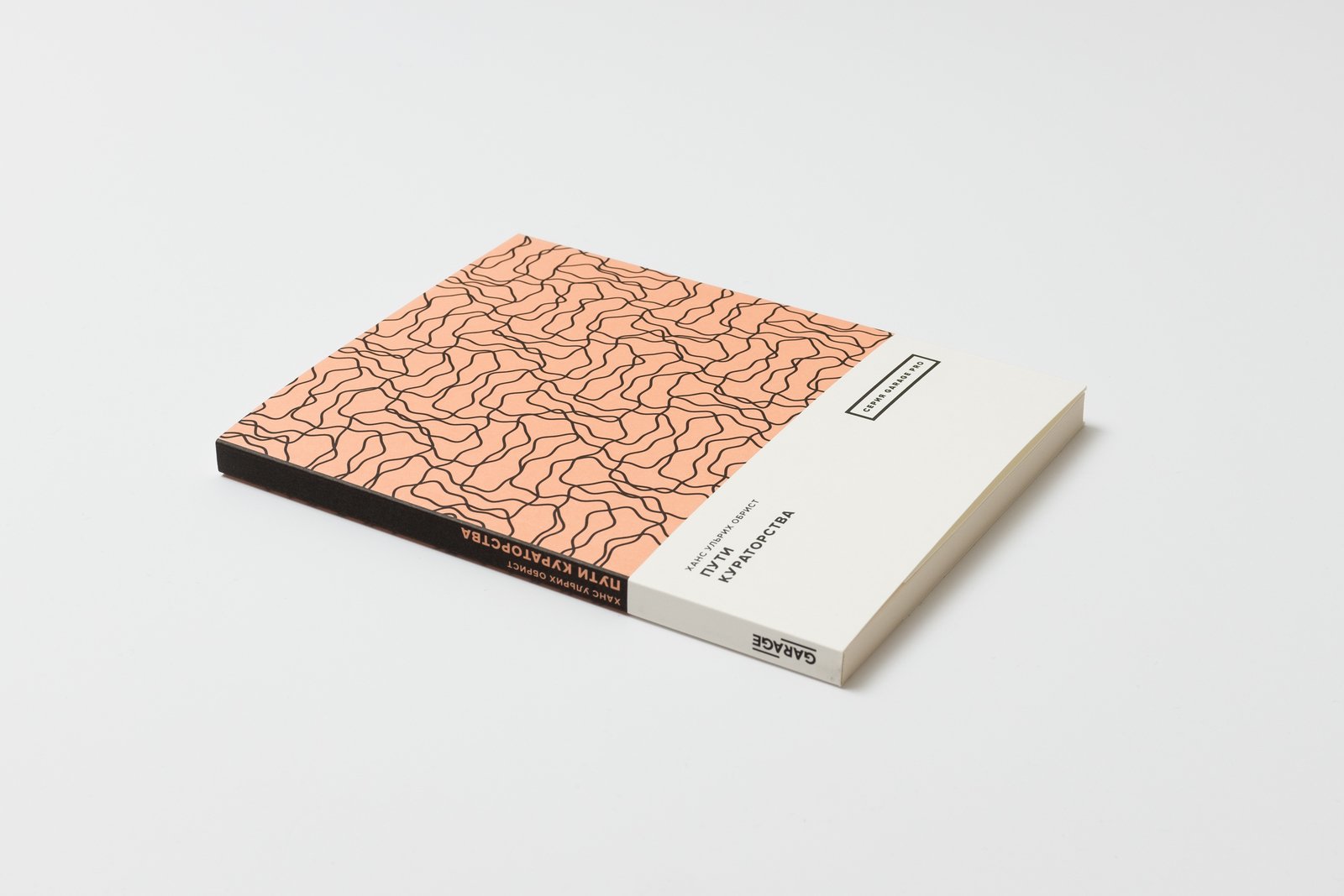 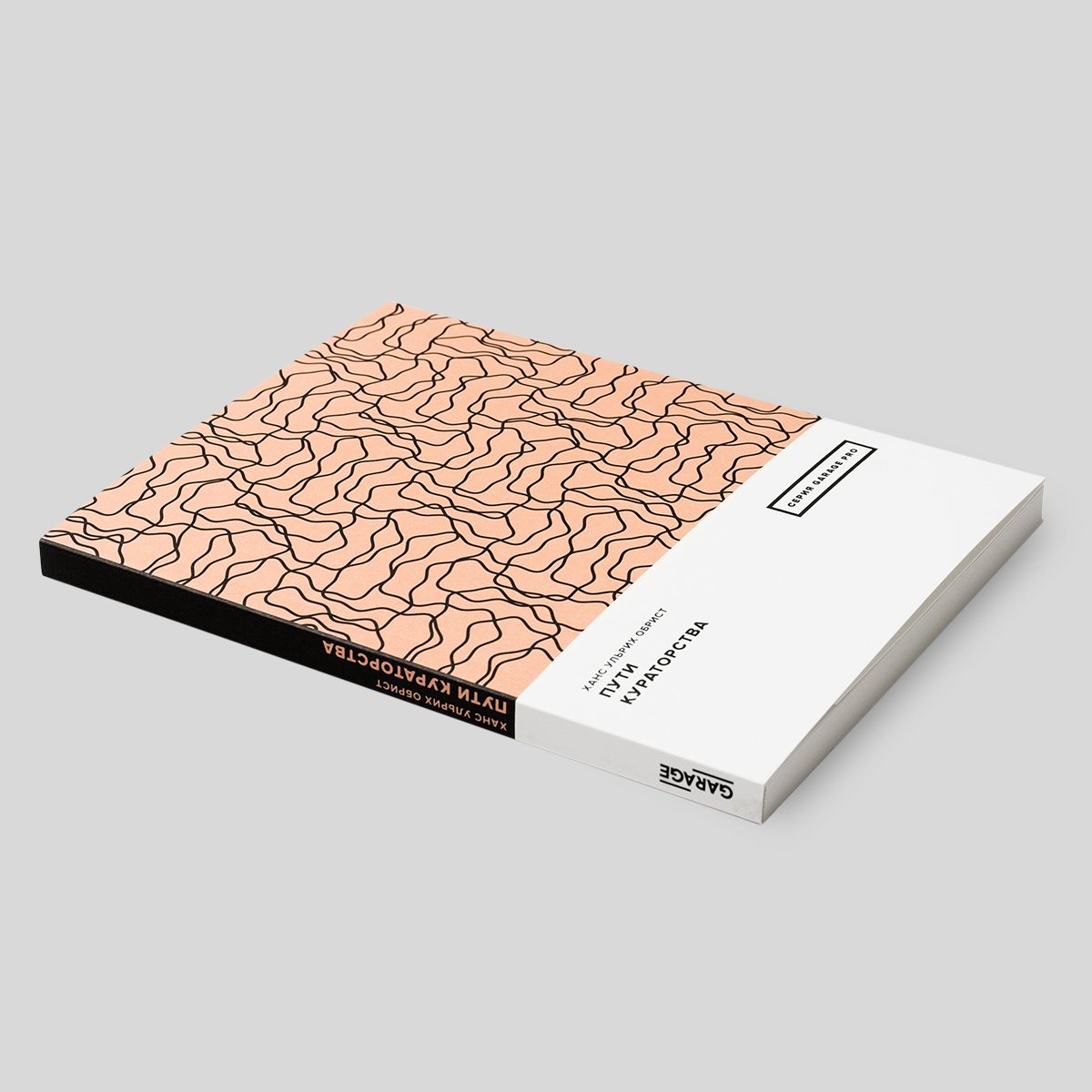 An acclaimed curator, Hans Ulrich Obrist is also a brilliant interviewer. “Almost everything I have ever done, grew out of a conversation with somebody”. However, Ways of Curating is a collection of Obrist’s own texts, in which he discusses some of the most memorable episodes of his career.

In Ways of Curating, Obrist pays homage to the people and exhibitions that have had a major influence on him and inspired him to become a curator. A life changing moment for him was meeting Fischli and Weiss, to whom the book is dedicated. “In 1985, when I was sixteen, I saw Peter Fischli and David Weiss's exhibition at the Kunsthalle Basel, and it struck me deeply”. A visit to the artists’ studio was a revelation. “It was like I was reborn”, Obrist recalls. “I decided I wanted to be a curator after visiting their studios and speaking with them”. Other influences include Hans Peter Feldmann, Christian Boltanski, and Bertrand Lavier—with whom Obrist collaborated on do it in the 1990s—and Alighiero Boetti, who made him realize that curating “could be about making impossible things possible”.

Obrist recalls the exhibitions that have made the biggest impression on him. In 1983, the future curator, then fourteen years old, went to see Harald Szeemann’s Towards the Total Work of Art in Kunsthaus Zürich forty-one times. In 2006, he spent hours in Centre Pompidou, exploring the radical curatorial project by French film director Jean-Luc Godard.

Obrist staged his first exhibition in the kitchen of his rented flat in St Gallen in 1991. At around the same time, he printed Boetti’s images of airplanes onto jigsaws which were then distributed throughout the world on Austrian Airlines. In 1999, he curated an exhibition at the Sir John Soane Museum in London. More exhibitions followed in a variety of spaces, including Nietzsche Haus in Sils Maria and the Zürich Sewer Museum.

Further chapters are devoted to Obrist’s projects for the Venice Biennale and Serpentine Gallery summer pavilions; his attempts to curate academic conferences with artists’ participation; and his art opera project at the Manchester International Festival 2007.

In the final chapter, Obrist discusses the exhibition Les Immatériaux organized at the Centre Pompidou by Jean-François Lyotard, which he believes to have marked the shift “from material objects to immaterial information technologies, or, perhaps in a sense, the shift from modernism to postmodernism.”

A passionate collector, Obrist presents us with a cabinet of curatorial curiosities, an incisive yet lively account of “exhibitions in unusual spaces.”

Hans Ulrich Obrist (born 1968), a curator, art critic and historian, the Co-director of the Serpentine Gallery, London. He was a co-curator of the Biennial of Contemporary Art Manifesta 1, and a curator at the Museum of Modern Art of the City of Paris in 1996. In 2009, the Art Review magazine named Obrist the most influential person in the art world. 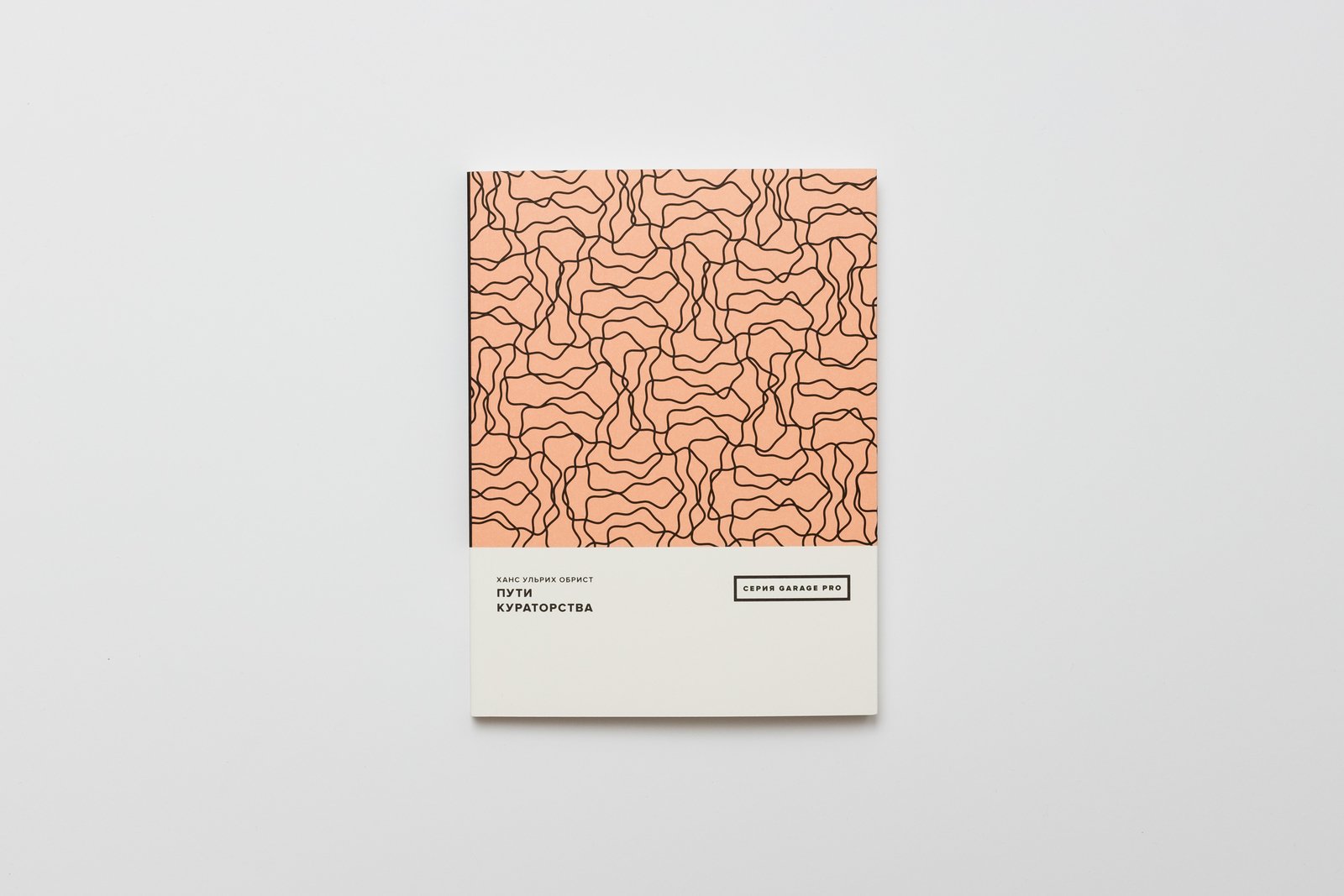 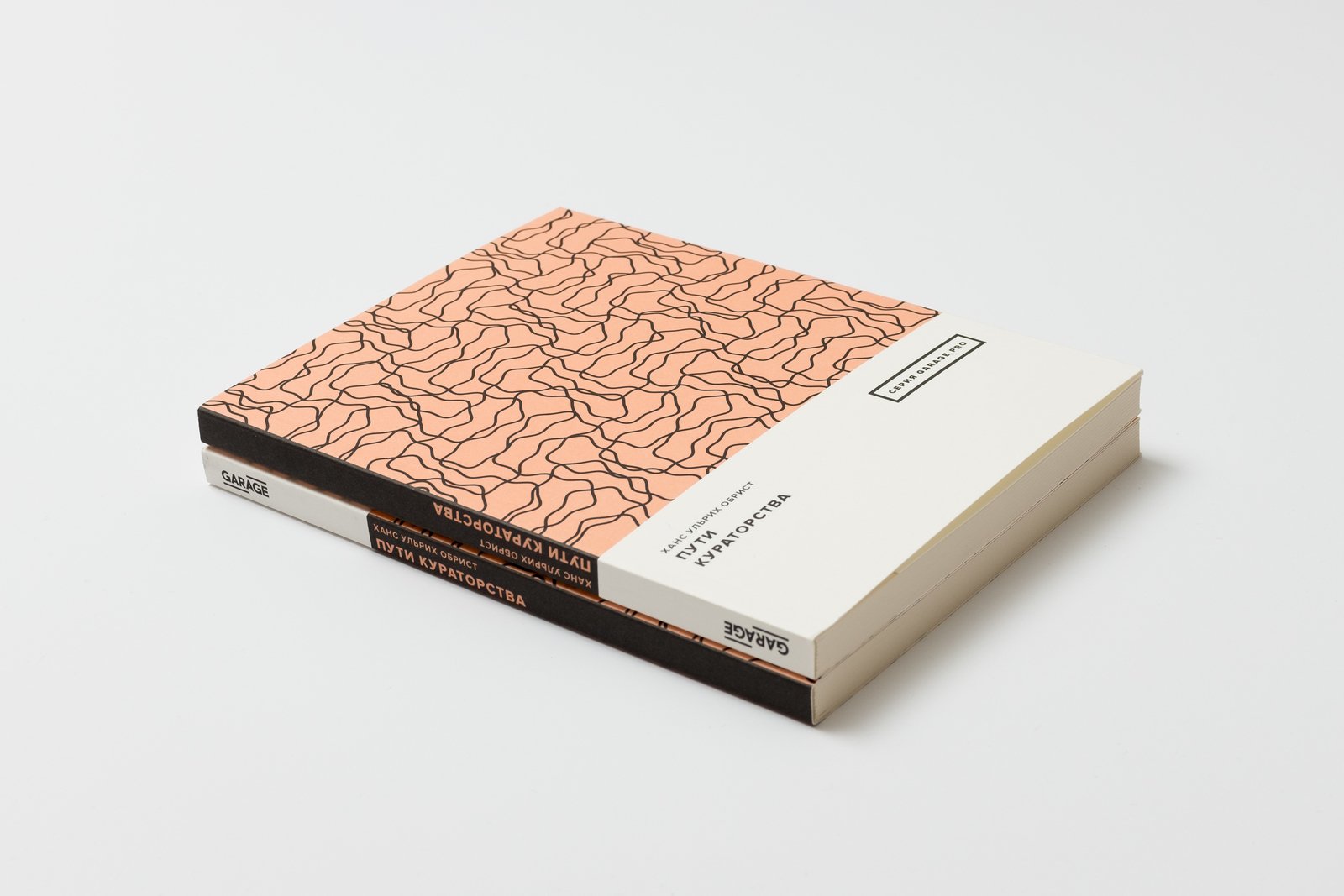 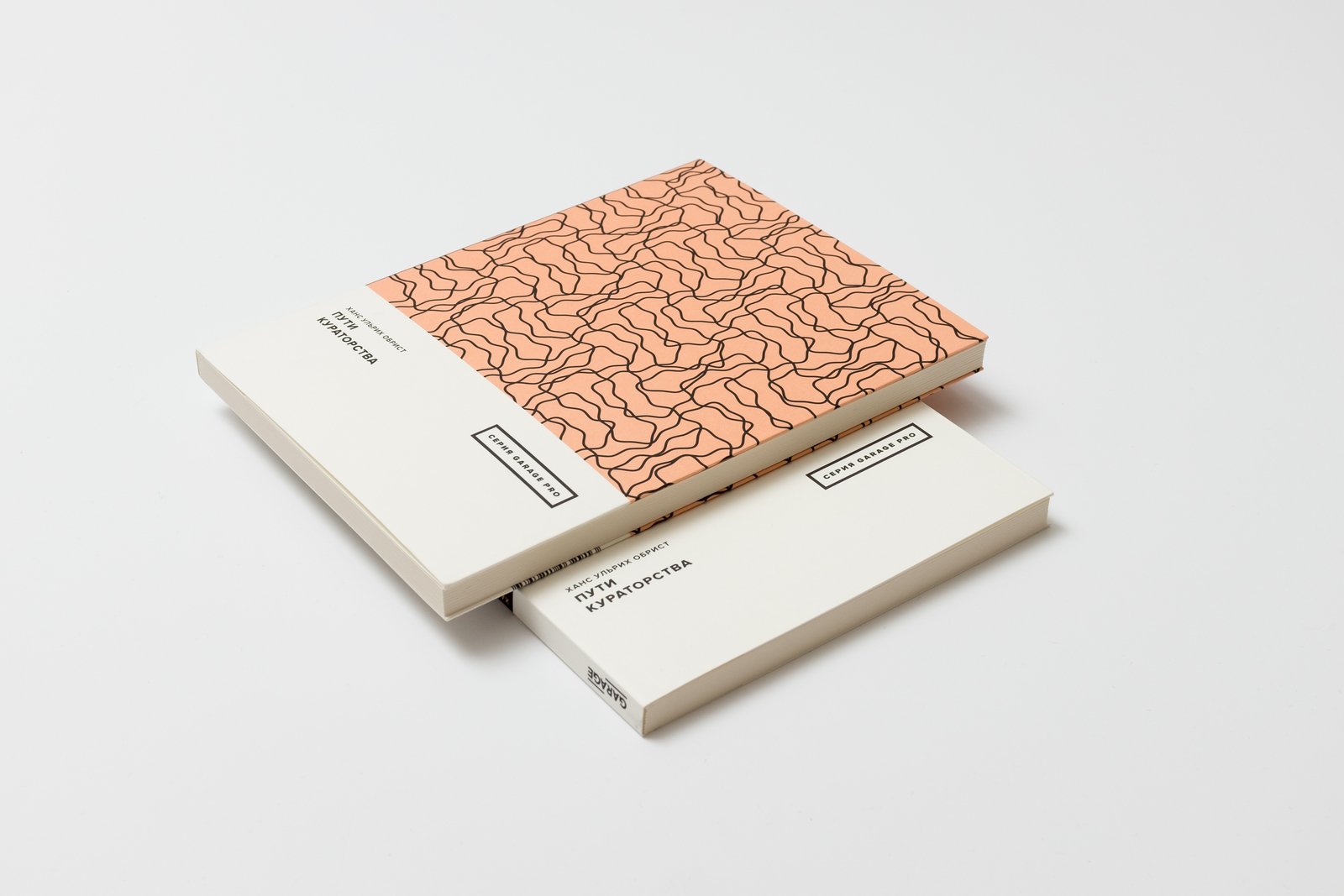 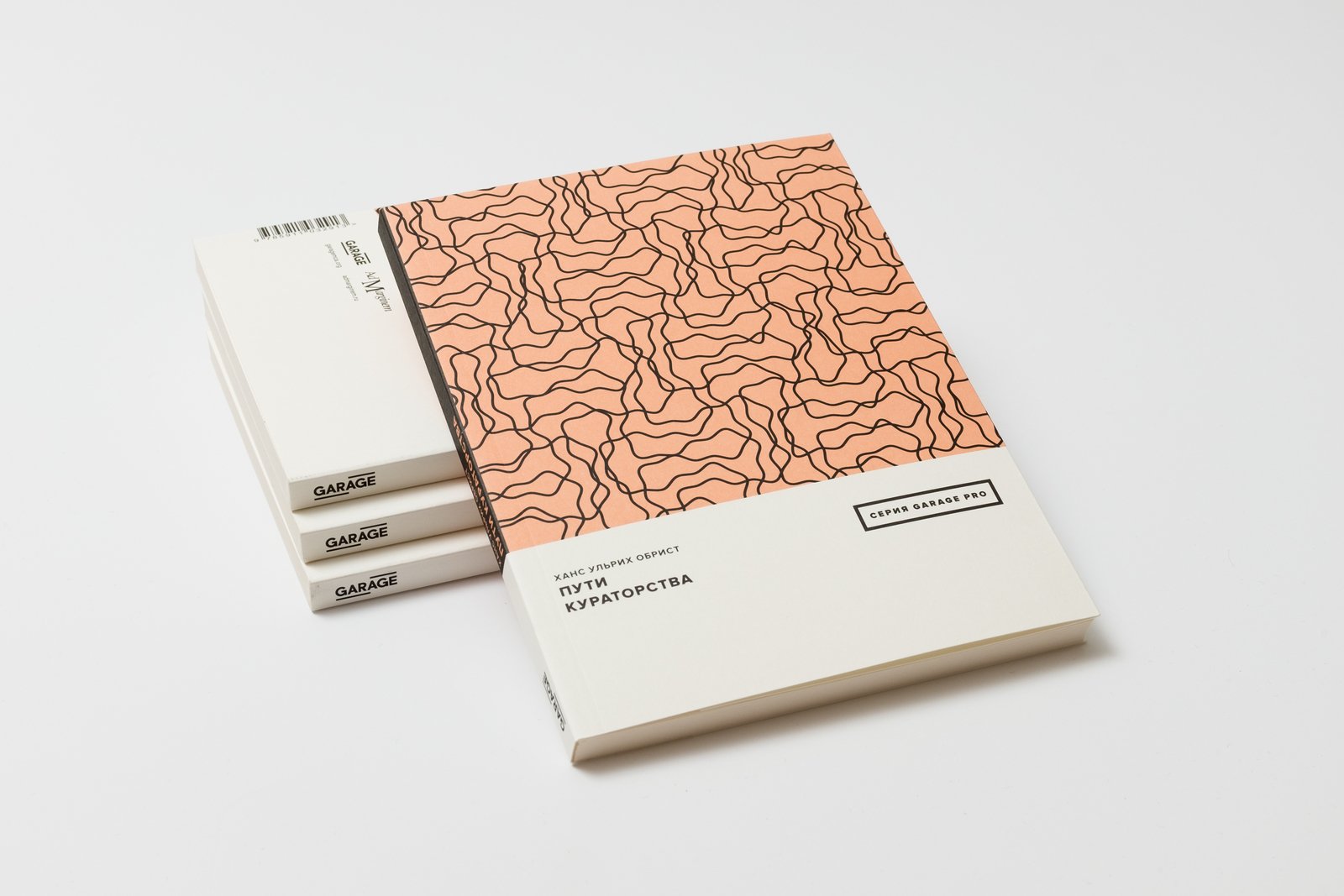 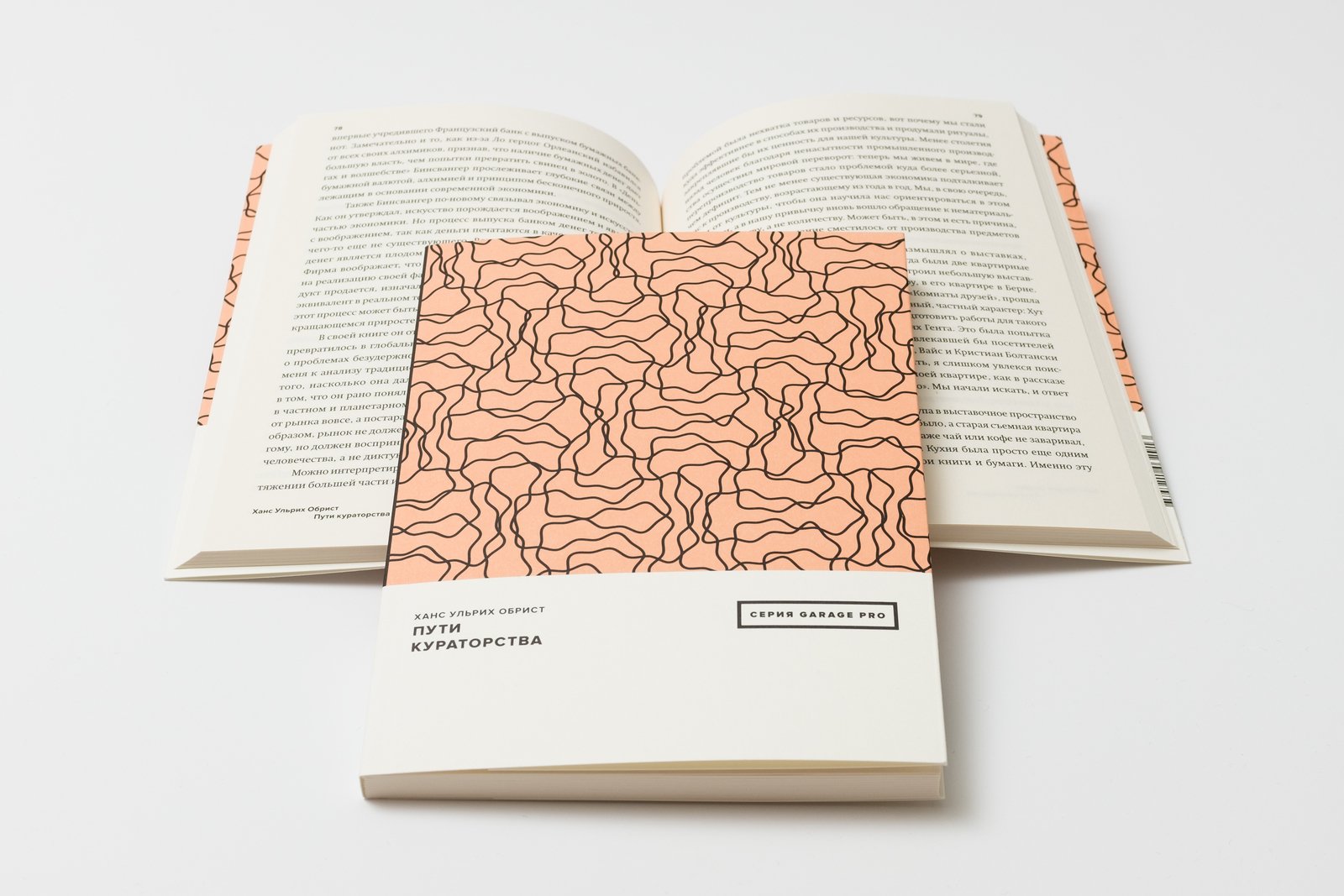