1913. What I Really Wanted to Tell You by Florian Illies 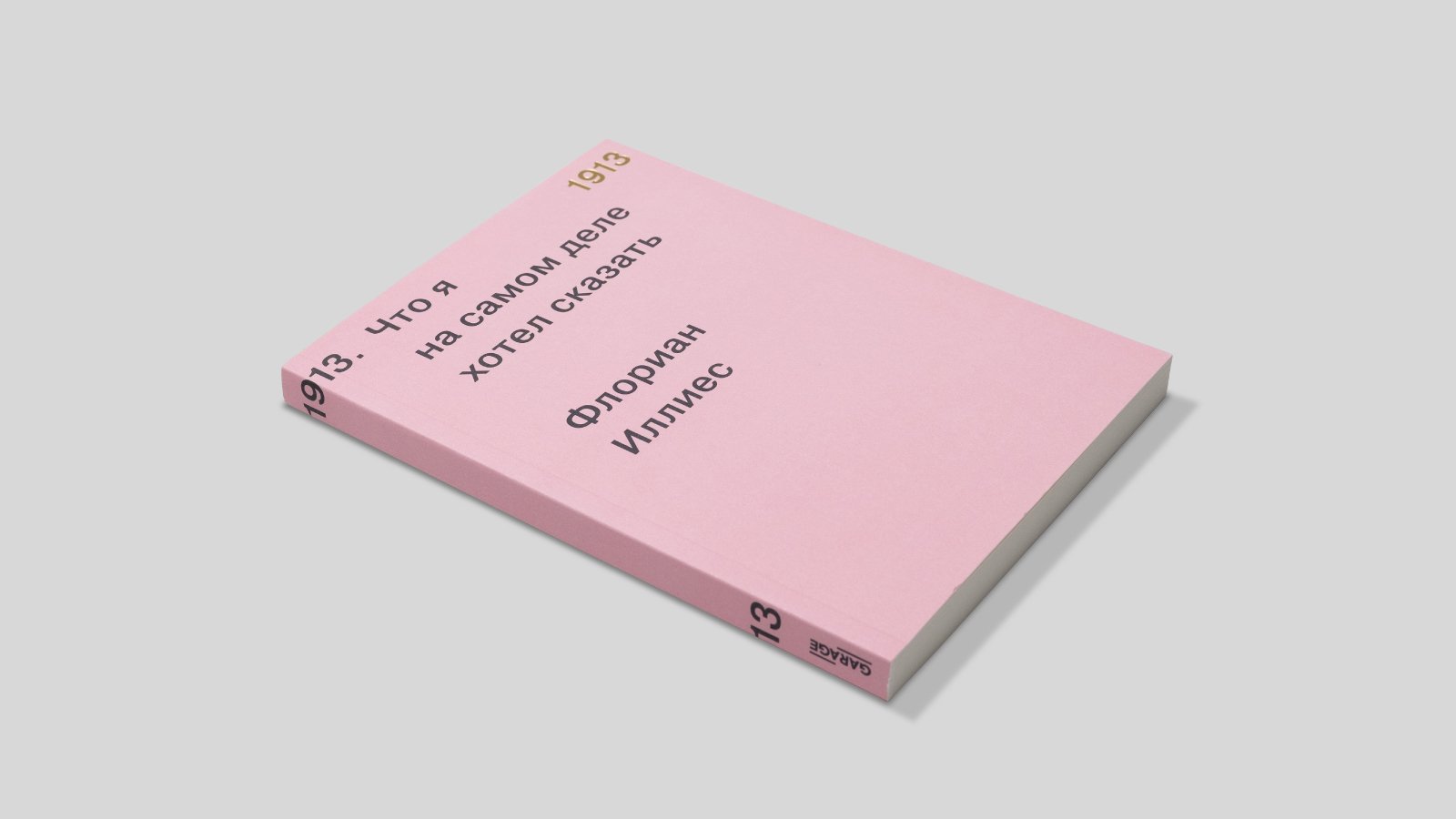 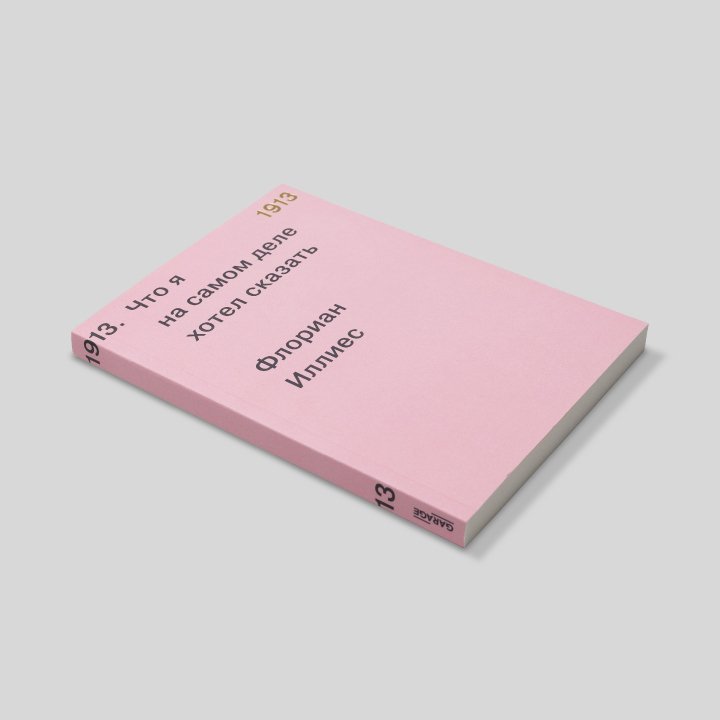 A sequel to the bestselling 1913: The Year before the Storm.

Maybe, like many readers of Florian Illies’s 1913: The Year before the Storm, you did not want the book to end. Illies felt the same way and for many years he continued to collect fascinating new stories from that incredible year. The sequel to his bestseller that the press dubbed “the teaser for the twentieth century” presents a new panoramic picture of the time, with already familiar characters showing themselves in a new light, joined by new protagonists, such as Fernando Pessoa, Maxim Gorky, and Jack London, involved in events and movements that shaped the contemporary world. Collected with love and a lot of humor, the stories told in 1913 are so incredible that they couldn’t have been invented.

Florian Illies (b. 1971) is a German art critic, journalist, and writer. He studied art history in Bonn and Oxford and has worked as a culture editor for major German newspapers and magazines. Illies is a co-founder of the art magazine Monopol and the author of the bestseller Generation Golf, a wry look at the European teenagers of the 1980s.