do it Moscow. Pre-post-factum (Russian / English) 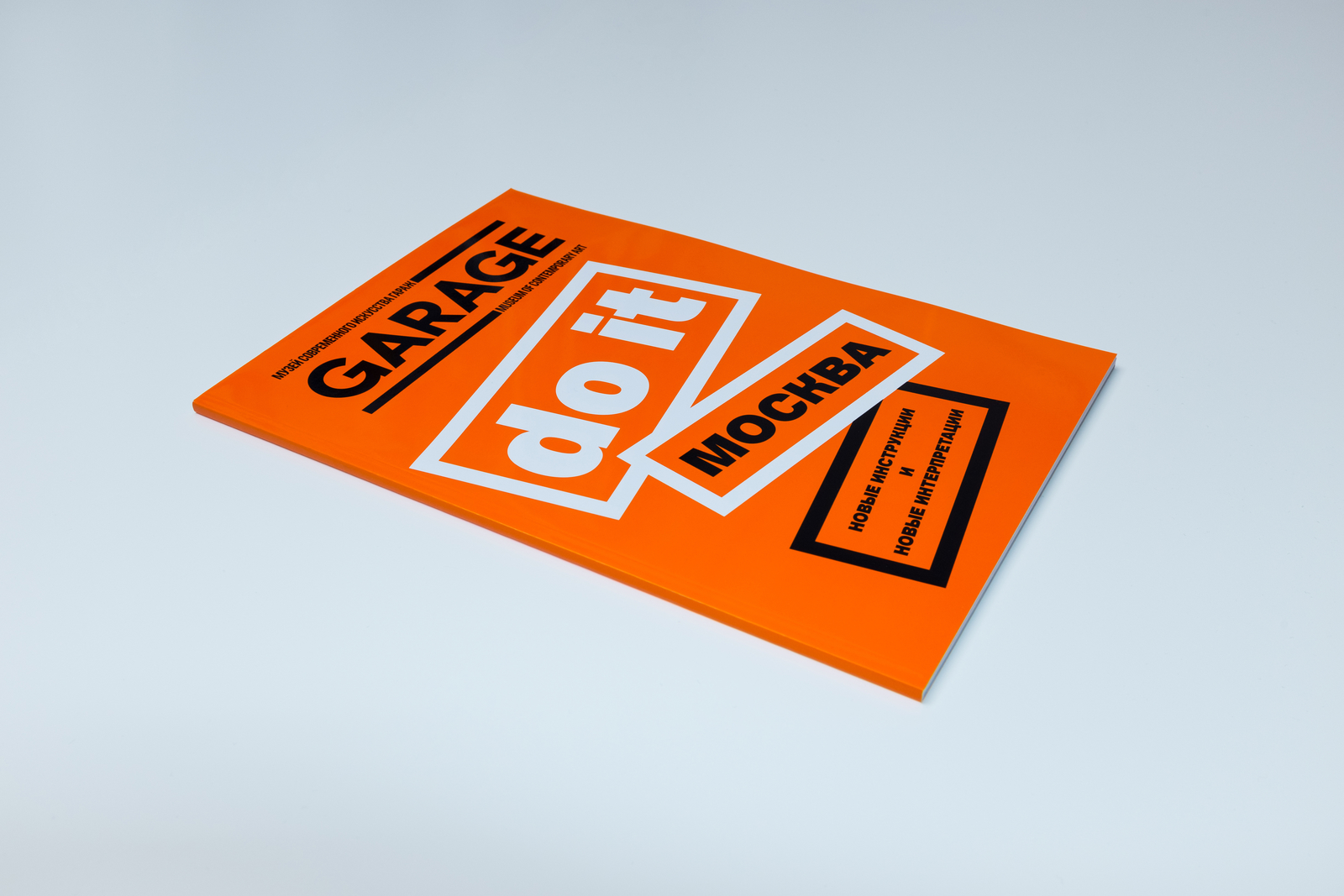 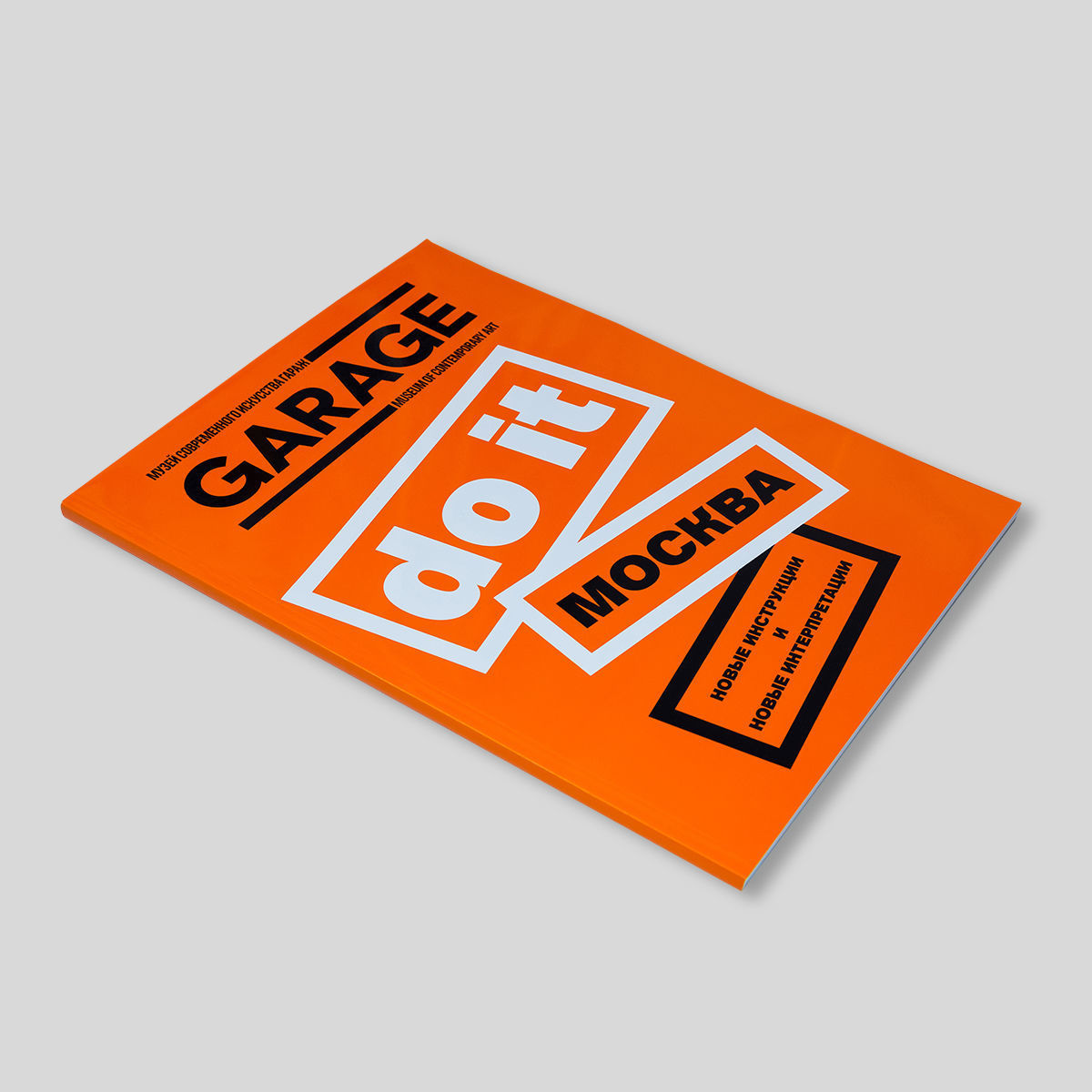 This volume in two languages was published to accompany the do it Moscow exhibition, organized by Garage Museum of Contemporary Art in 2014. It is the first publication on a large Russian project devoted specifically to participatory art.

do it Moscow. Pre-post-factum documents a project that was unique for Russia and focused on participatory art, which requires audience involvement and turns the passive spectator into an active participant of the creative process.

The introductory essay by project curators Snejana Krasteva and Anastasia Mityushina offers a brief history of the do it project, which emerged in France in the early 1990s and developed from the idea of making exhibitions after artists’ instructions. Since then, the project has traveled across the world—from Reykjavik to Sienna and from Bangkok to Mexico—with the participation of over 400 artists.

The Moscow project, partially documented in the catalogue, involved 80 artists’ instructions, including some by established contemporary artists like Yuri Albert, Nikita Alexeev, Sergey Sitar, Andrei Monastyrsky, Oleg Kulik, and Konstantin Zvezdochetov, among others.

Interpreting these instructions in Moscow were Moscow art and science professionals, Garage staff, students, actors, designers and people of other backgrounds. Some of the instructions were to be interpreted by the visitors right at the exhibition. Several of the one-time or repeated performances had finished by the time the publication was out, while others were just being started.

But it is precisely the vanishing documents of the past, often inaccessible to the viewers expecting the archive to be out of reach, and the emerging instructions for the future that are the main focus of this catalogue. This publication is especially precious as a material trace, a souvenir of an elegant architectural solution for an exhibition with many unknowns. 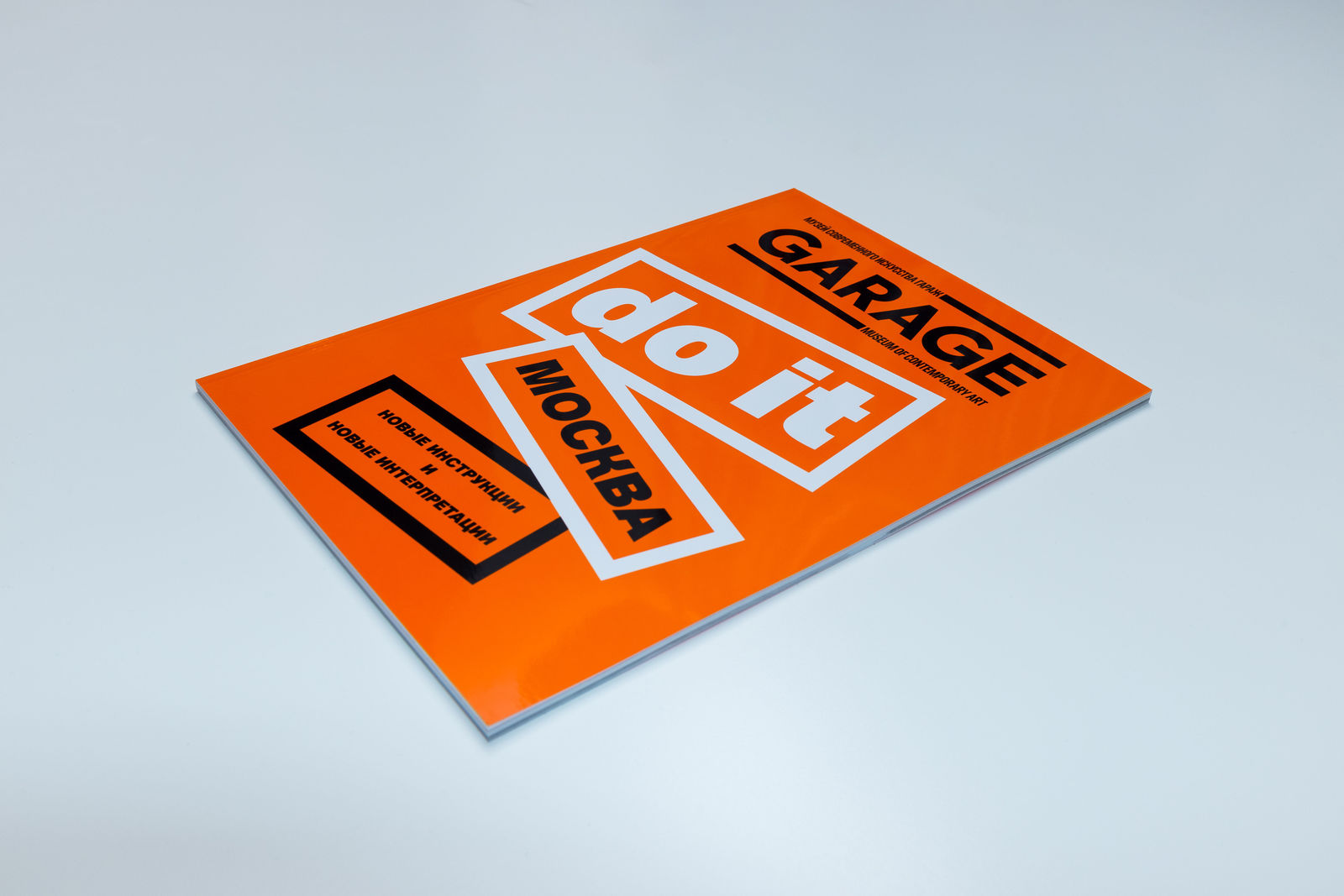 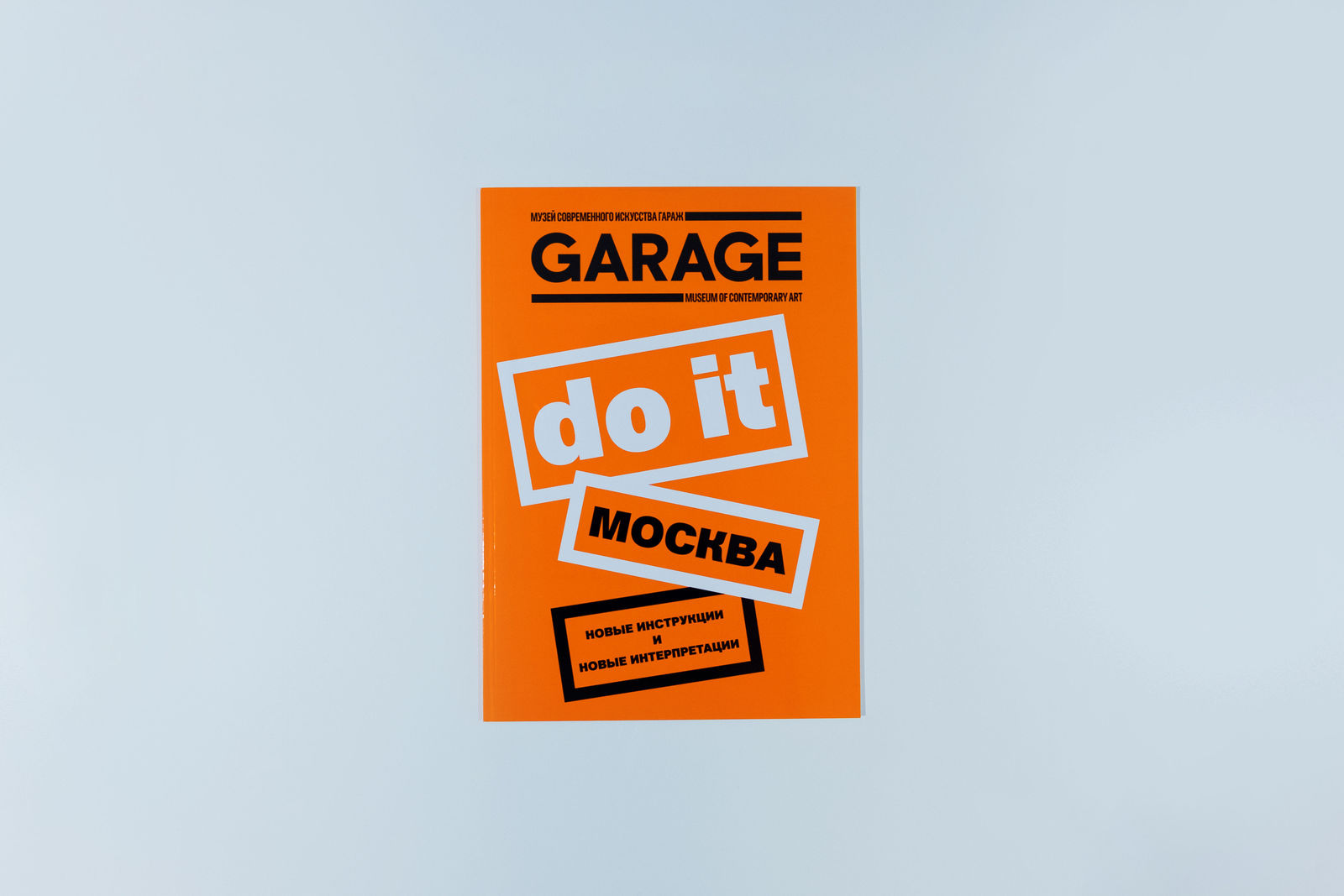 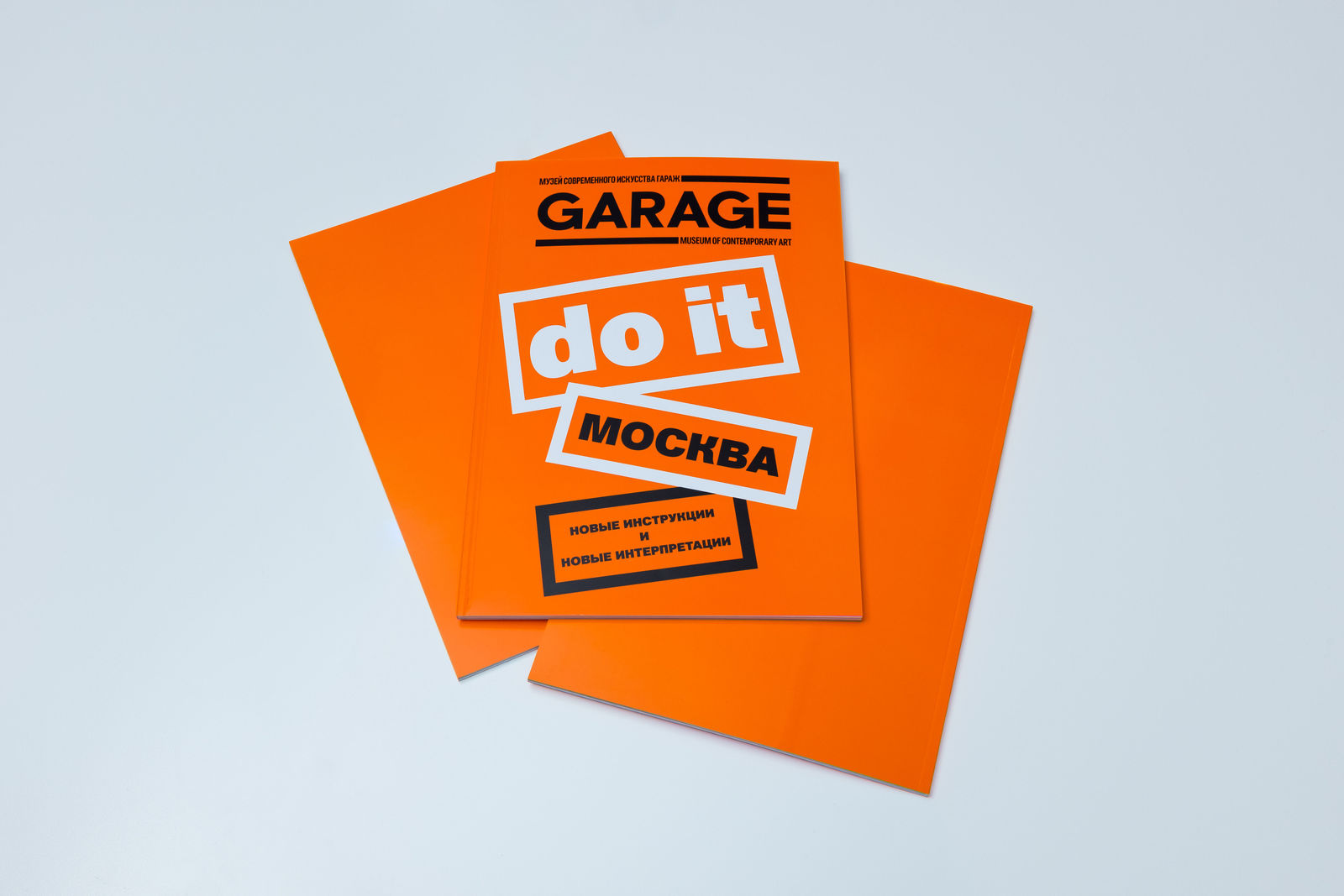 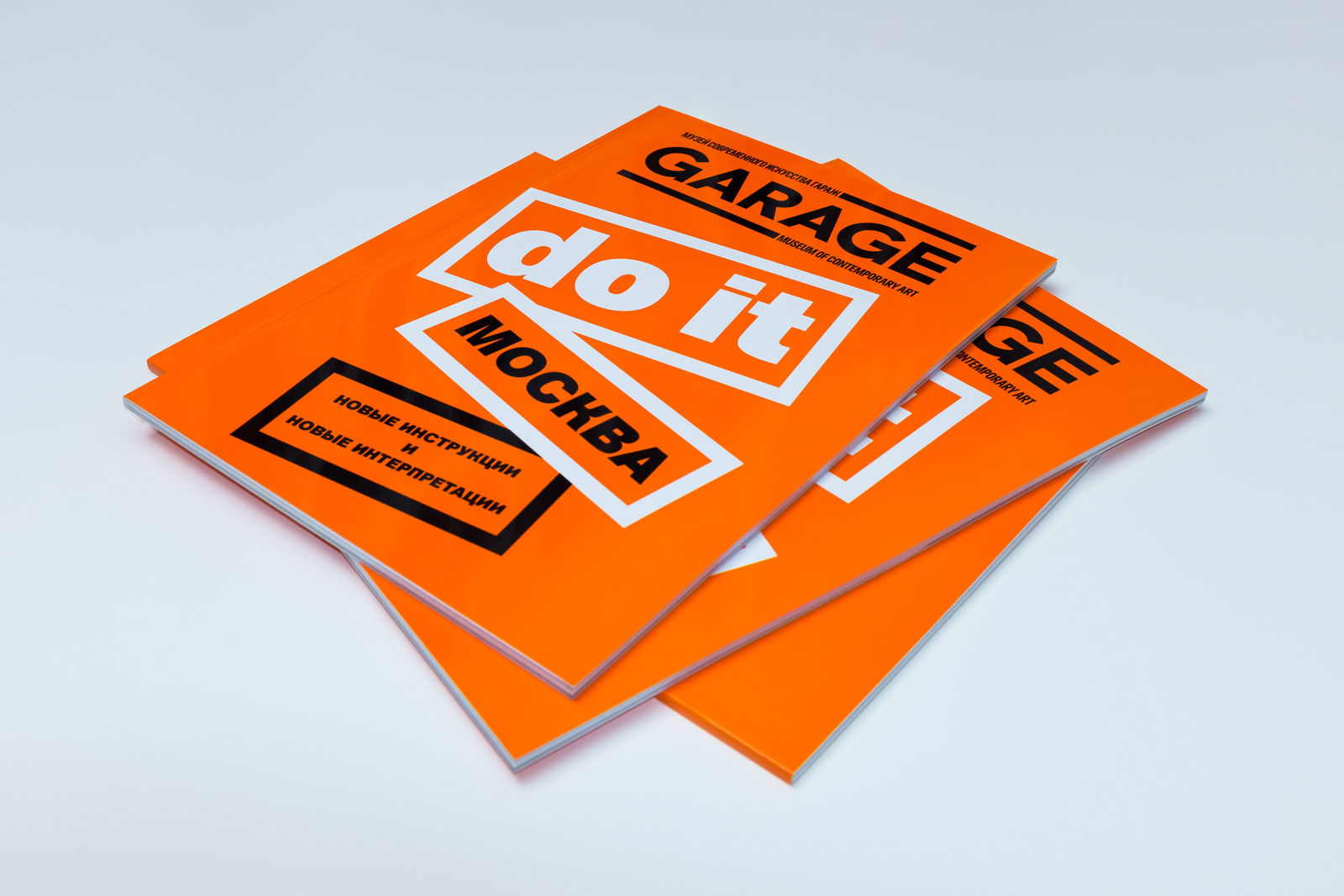