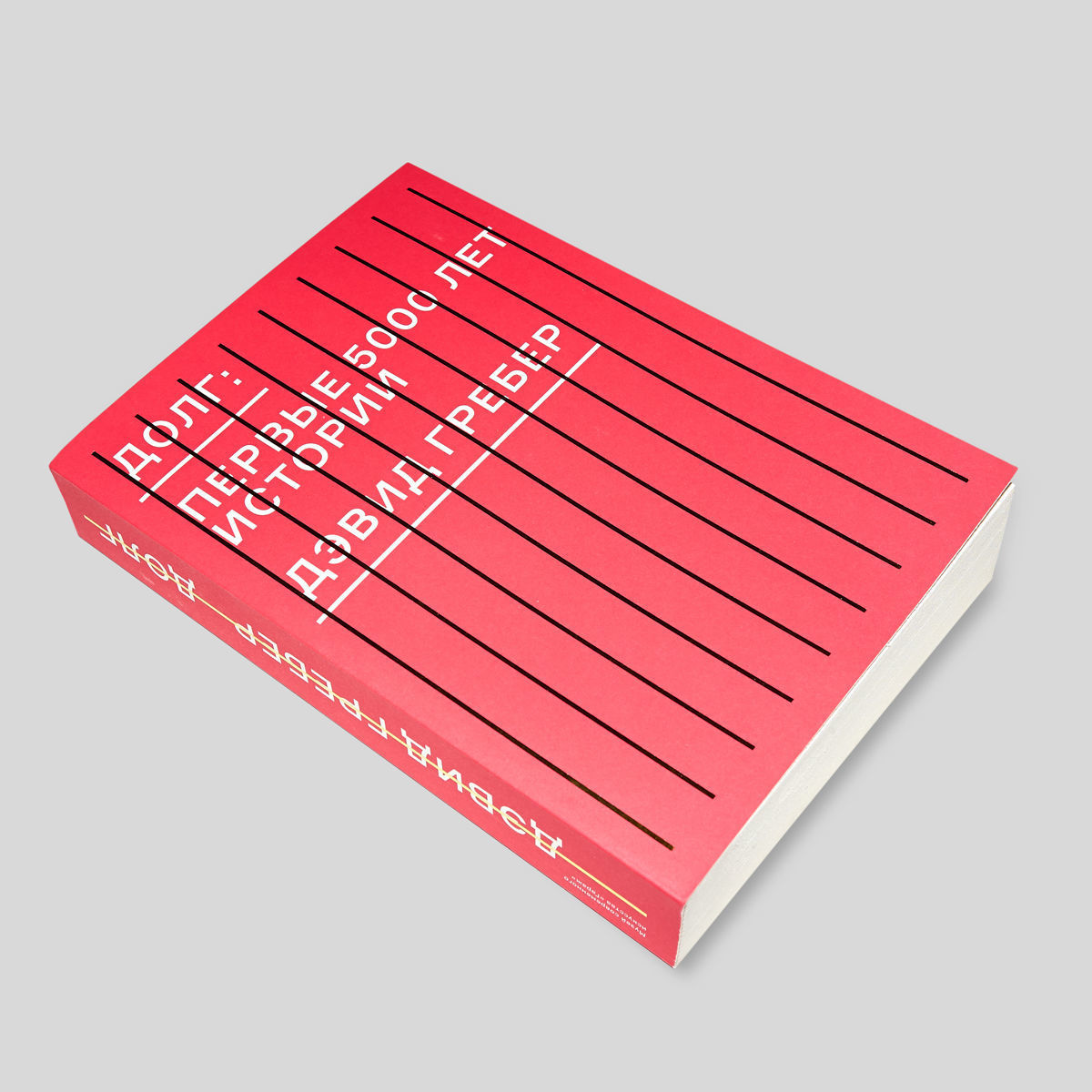 David Graeber’s research tells an alternative history of the development of culture and society. The book explains why debt is the foundation of world economic structures and how it is used as an instrument of political manipulation.

David Graeber’s book Debt: The First 5,000 Years can be looked at from several different angles. It is an investigation into the evolution of money by a professional anthropologist who has made a significant contribution to the contemporary understanding of humanity; it is also the intellectual credo of a scholar speaking out against capitalism – and indeed one who stands at the very origins of the Occupy movement. At the same time, the book can be taken as a transcription of an accessible and interesting lecture whose theme is at the interstices between economics, anthropology, and sociology.

The author interprets the Crisis of 2008 as a turning point in the perspective of global economics, and invites us to take a journey with him into the historical past, back to the sources of the establishment of credit systems in general. Thus we delve deeply into the concept of debt, examining step by step the ancient confrontation concealed behind it – between rich and poor, creditors and borrowers, money and the resources for human prosperity. It turns out that even 5,000 years ago people were already divided into debtors and creditors.

Graeber begins with an introduction to the topic, from time to time backing up his arguments with historical anecdotes and the accounts of ethnologists and explorers. He then leads the reader through the ages, beginning with prehistory, ancient Mesopotamia, the Roman Empire and Antiquity, ancient China and India, continuing through the Middle Ages and the “Age of the Great Capitalist Empires” all the way up to the present day. Throughout this journey, he makes various lyrical digressions, looking here at mediaeval Ireland, there at modern Africa, linking the events of the past with those taking place in the here and now.

In these pages, Graeber poses the fundamental question: what came first – money or debt? We are accustomed to a version of history in which the bartering of goods is considered the first type of transaction, with credit systems being invented later on. However, according to Graeber, the evolution of money was actually the other way round. What we refer to today as a credit system, or virtual money, has been in use for as long as the distribution of labor. As for the exchange of goods, Graeber persuasively demonstrates that this concept arose, in contradiction to general opinion, comparatively recently. The barter scheme was first noted by anthropologists among ethnic groups already familiar with the monetary circulation system but, for various reasons, lacking the possibility to use such means themselves. The author thus debunks the myth of the primary existence of natural exchange, as suggested by Adam Smith himself, and makes a radical attempt to expose a credit-debt system that has long been hidden behind the mask of money that controls the global economy.

Graeber’s work is an alternative history of the development of the current social order. The book discusses why it is that debt in particular lies at the basis of global economic organization, describing the manner in which it has been transformed into today’s instrument of political manipulation.

David Graeber (born 1961) is an American anthropologist, author of several books, activist, and professor of anthropology at the London School of Economics and Political Sciences. He is engaged in social activism, participating in several protest movements (such as that organized against the 2002 New York World Economic Forum). He is also a leading figure in the Occupy Wall Street movement. 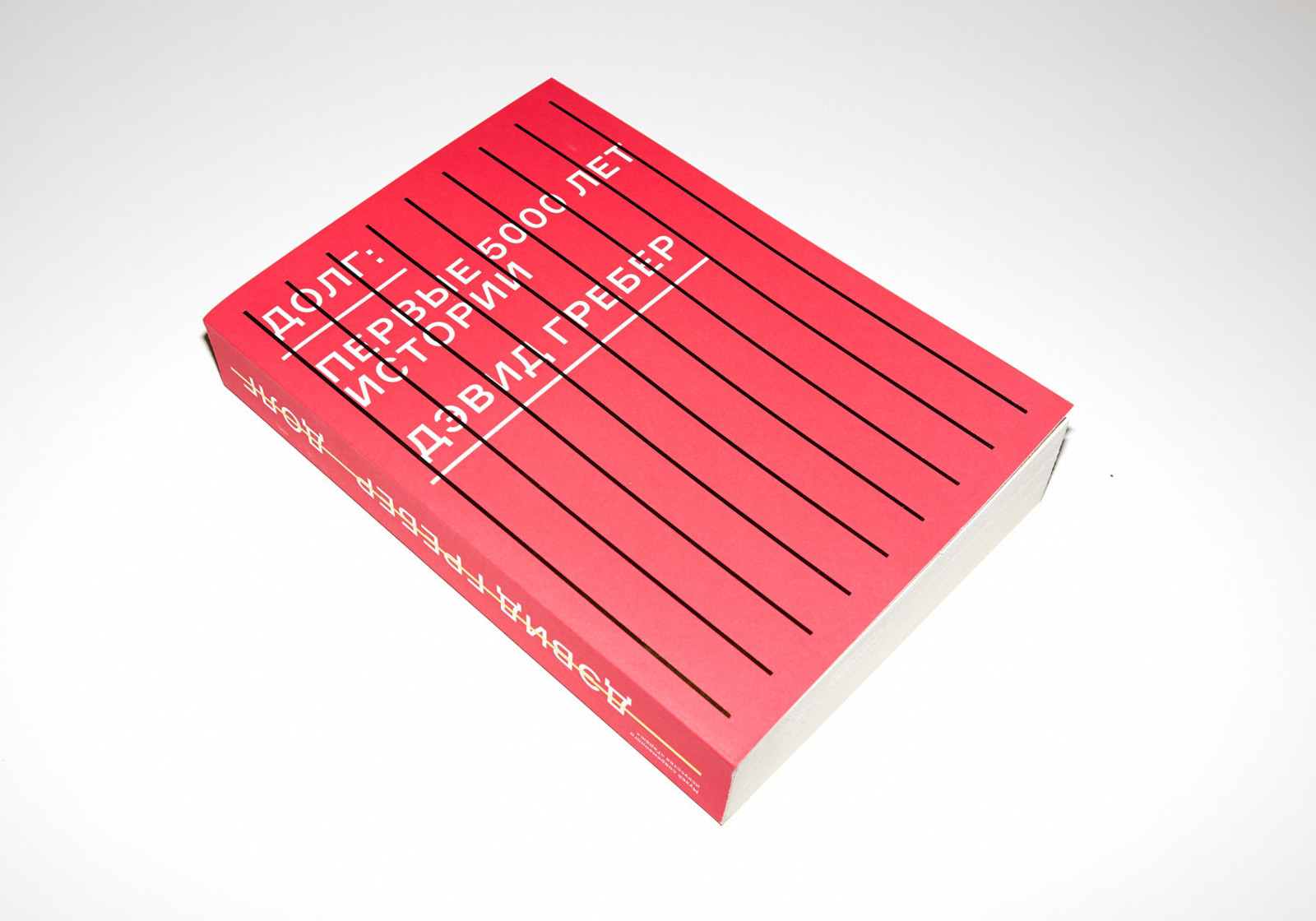 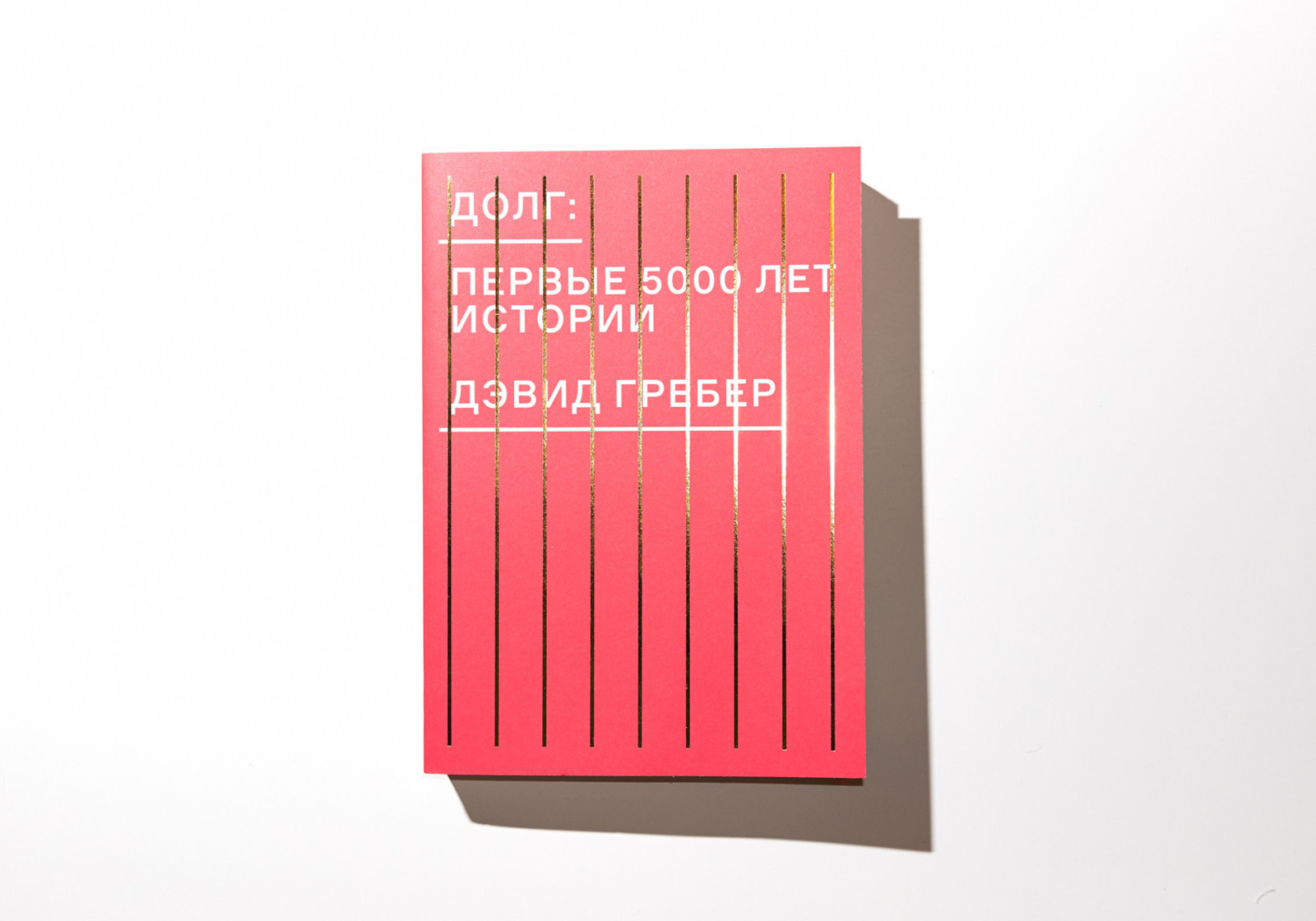 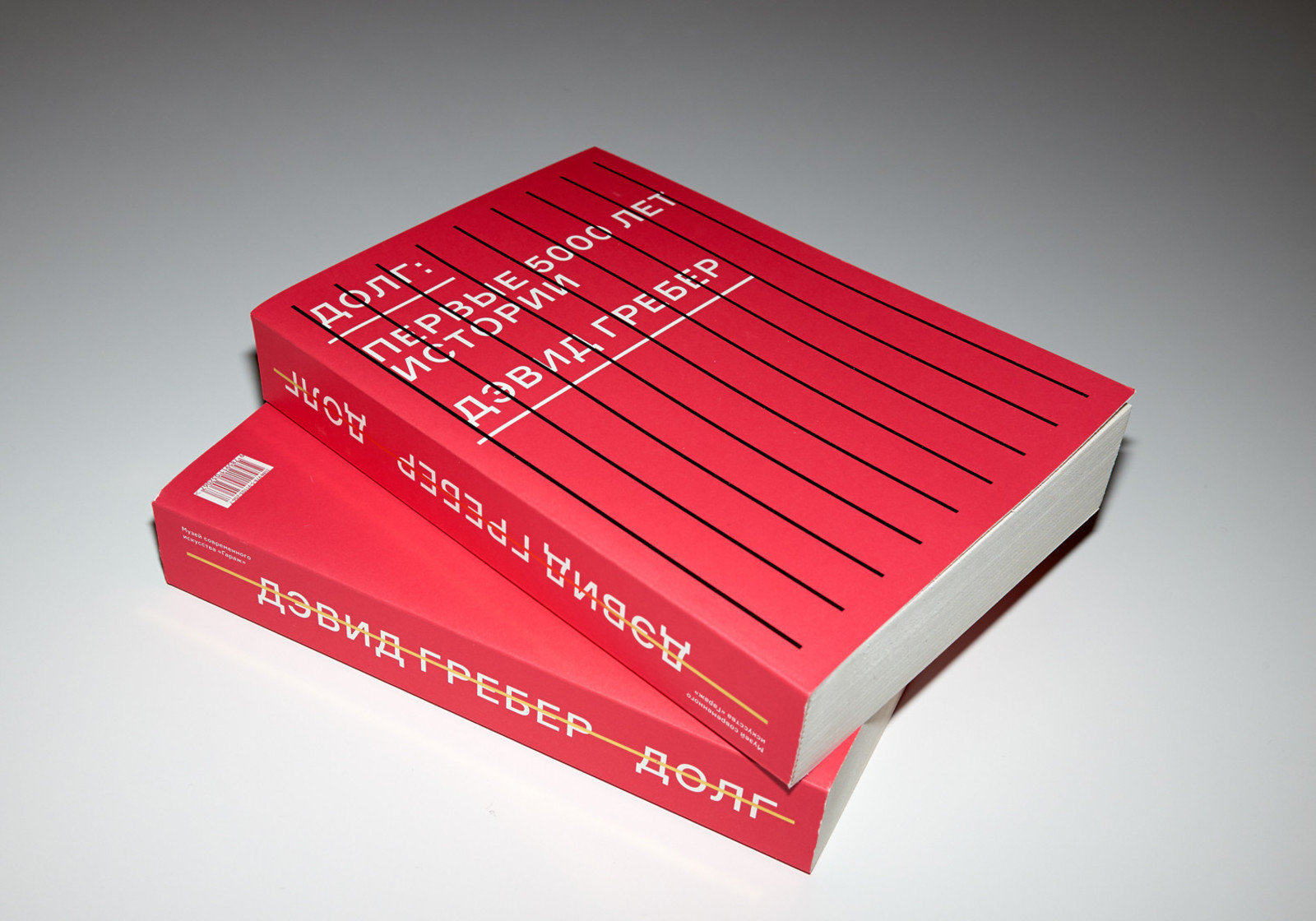 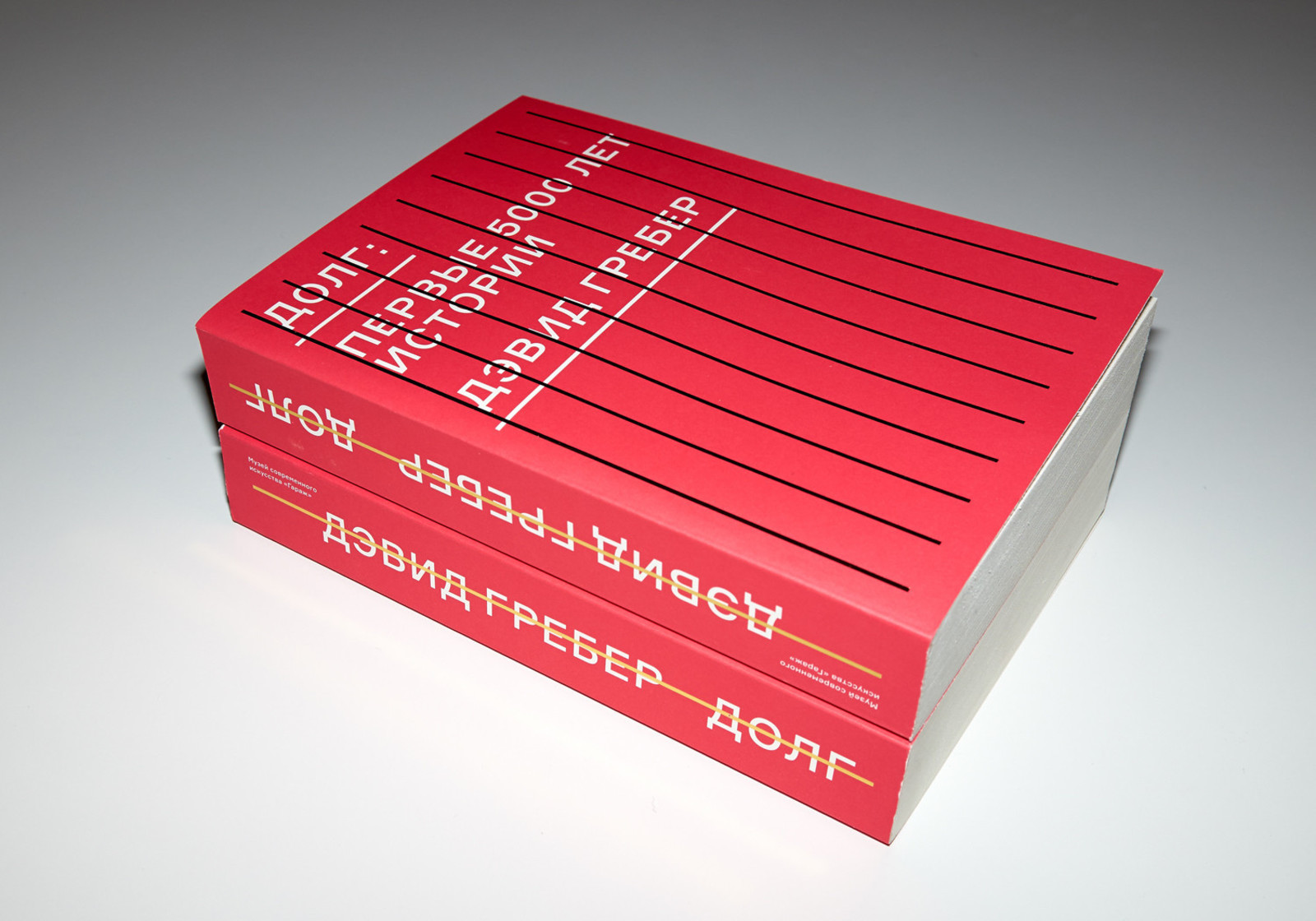 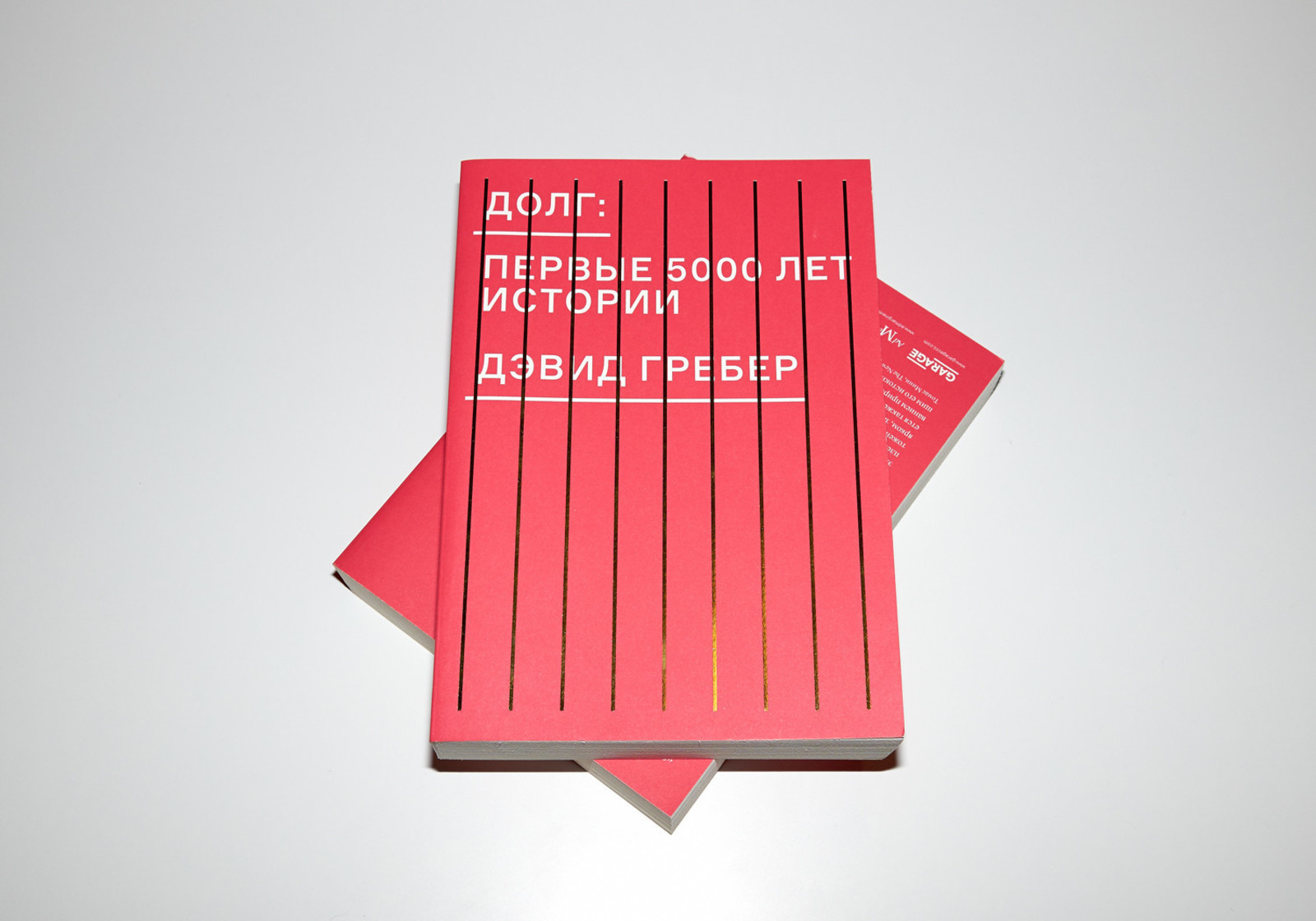 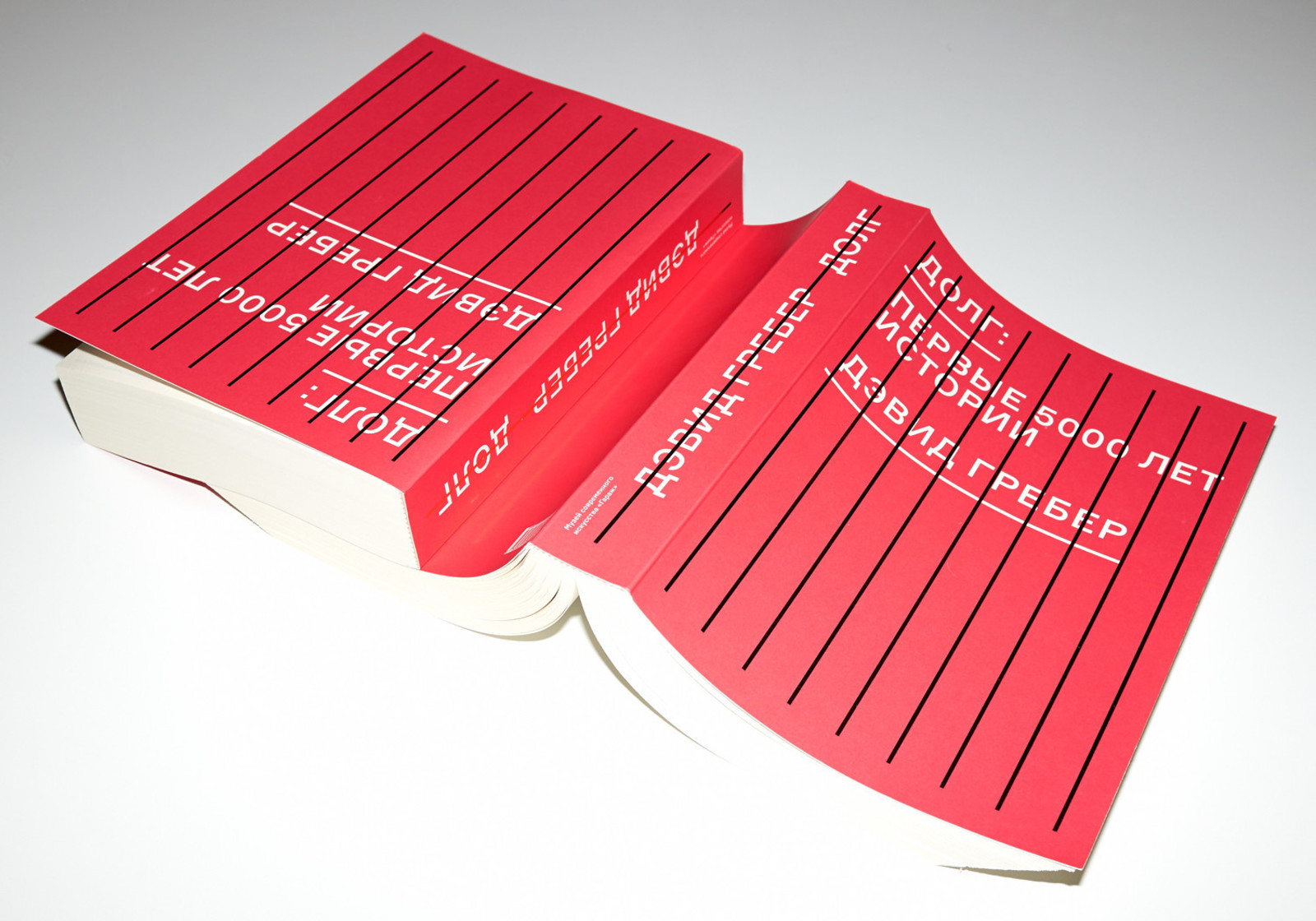