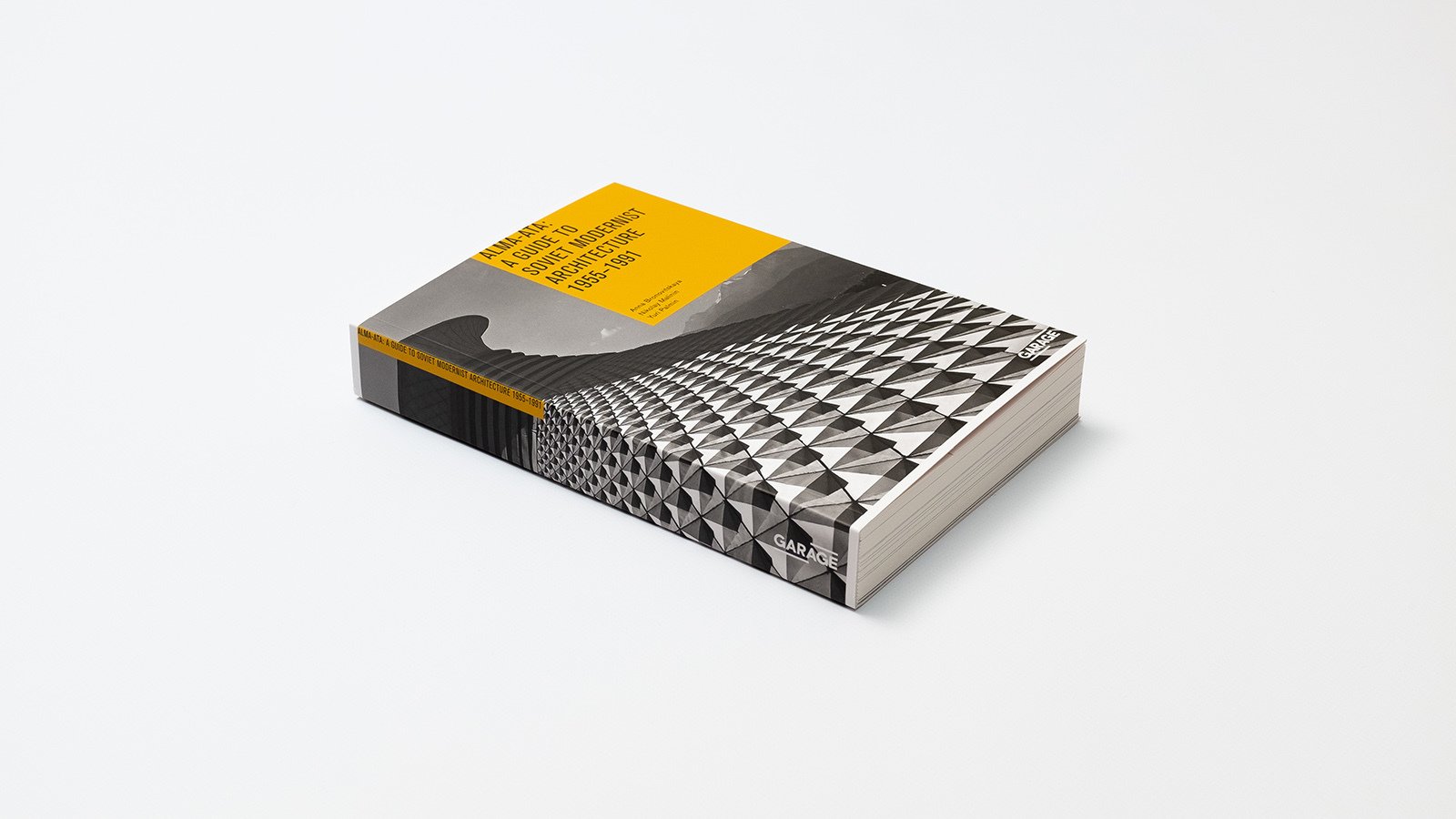 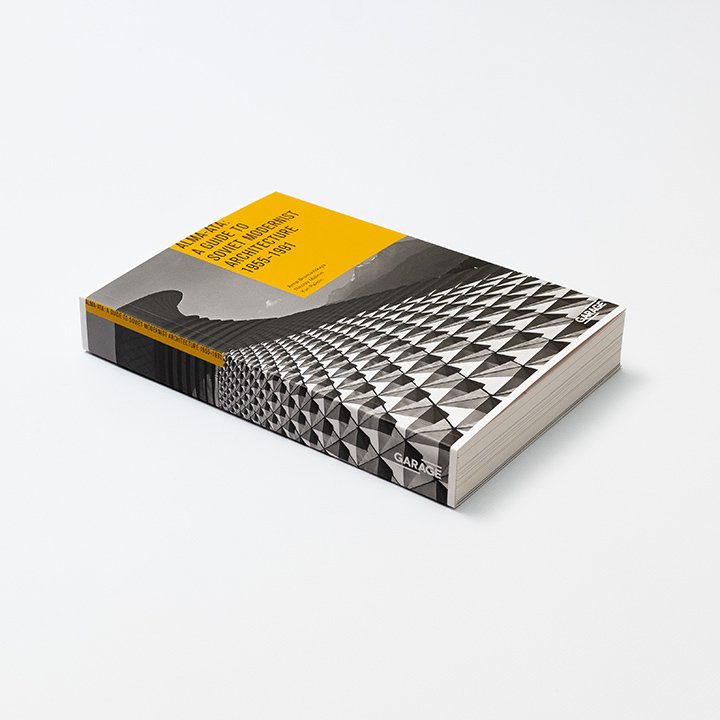 Garage has published an English translation of the second book in its series on Soviet modernist architecture that launched with a book about Moscow.

Architectural historians Anna Bronovitskaya and Nikolay Malinin and photographer Yury Palmin review sixty buildings—from a circus and a market to palaces of culture and residential estates—that represent various substyles of the era that began with the Khrushchev reform and ended with the collapse of the Soviet Union. Drawing on documentation and interviews with Alma-Ata architects, historians, and former and current inhabitants, Bronovitskaya and Malinin discuss each building within wider cultural, social, and political contexts. Along with Yuri Palmin’s photographs, which were specially shot for the publication and explore the aesthetics of the buildings and their deterioration, the book contains extensive archival material, including drawings, perspectives, and vintage photographs. A guide to the golden age of Kazakhstan’s former capital, Alma-Ata paints a portrait of an international and sophisticated city with a unique character that attracted talented architects and artists from across the Soviet Union.

Today, Alma-Ata could perhaps be called the capital of Soviet modernism. While its former architectural rivals Yerevan, Kiev, Tashkent, and Minsk lost much of their heritage of the 1960s, 1970s, and 1980s in the decades that followed, Alma-Ata avoided this fate because in 1997 it lost its capital city status to Astana, which also took on the mission of representing the country architecturally. Alma-Ata is a living museum of Soviet modernism where today you can find a glass library, the first Soviet postmodernist skyscraper, and a dam constructed using the biggest directed explosion in history.

The book was published with the support of Tselinny Center for Contemporary Culture. 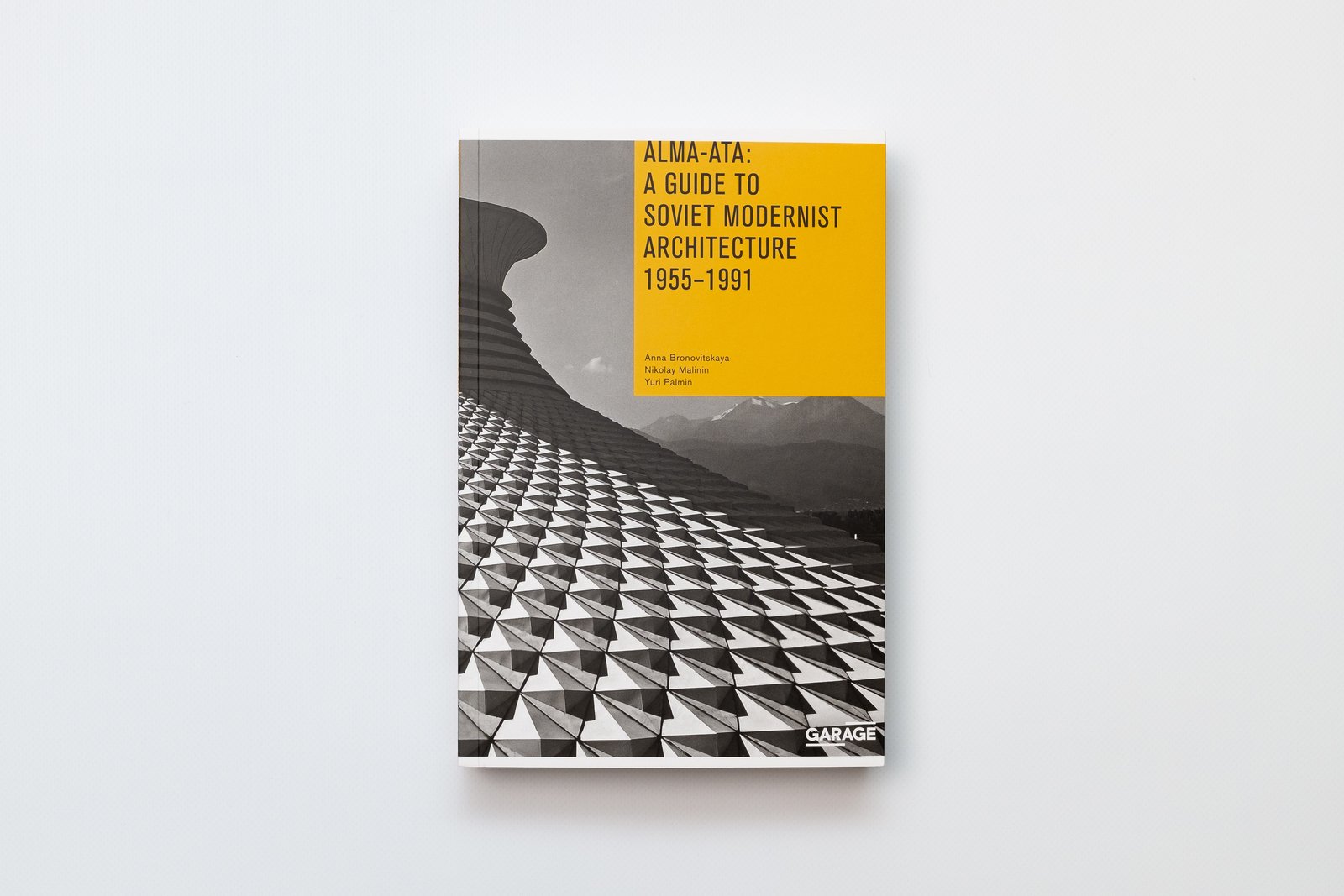 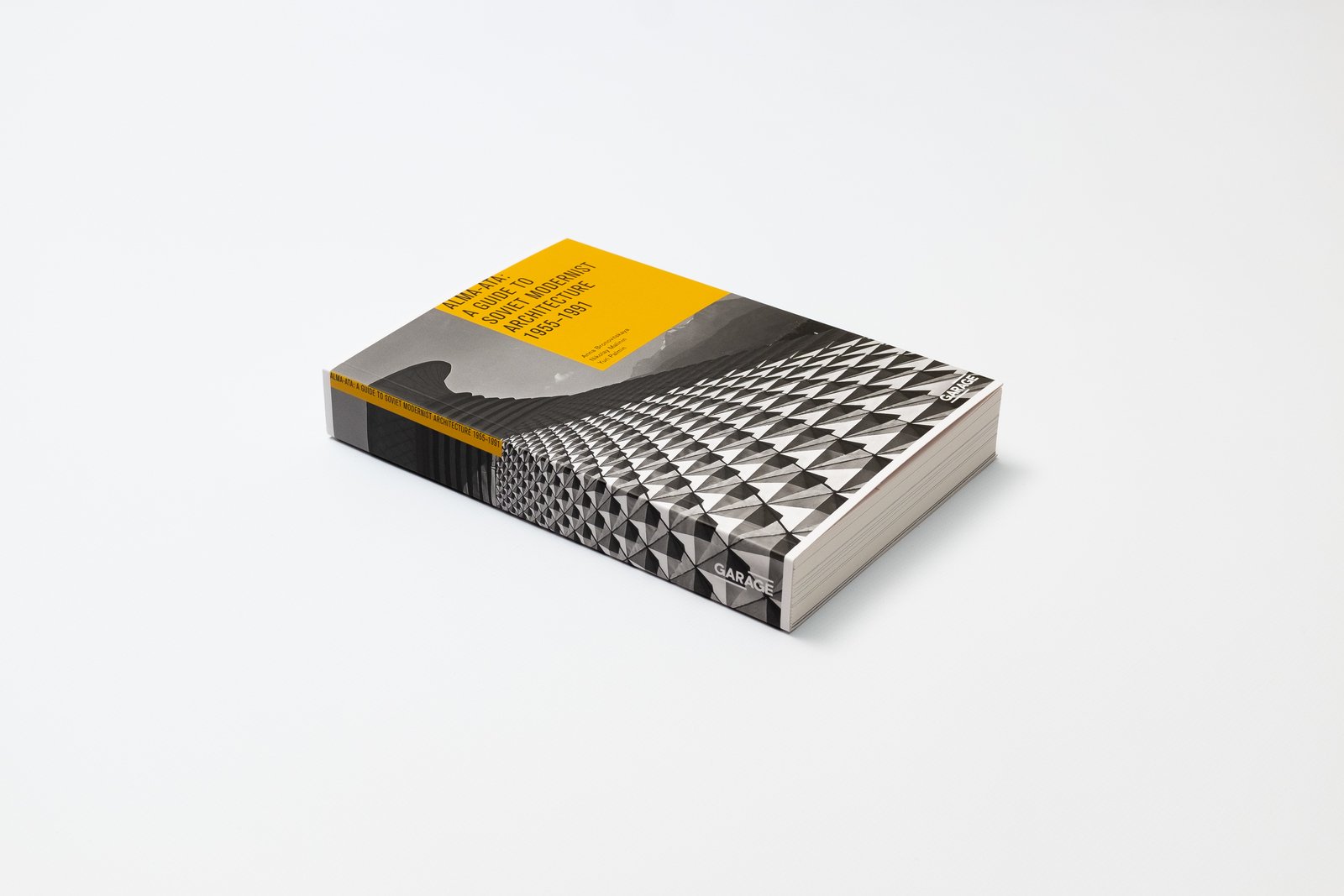 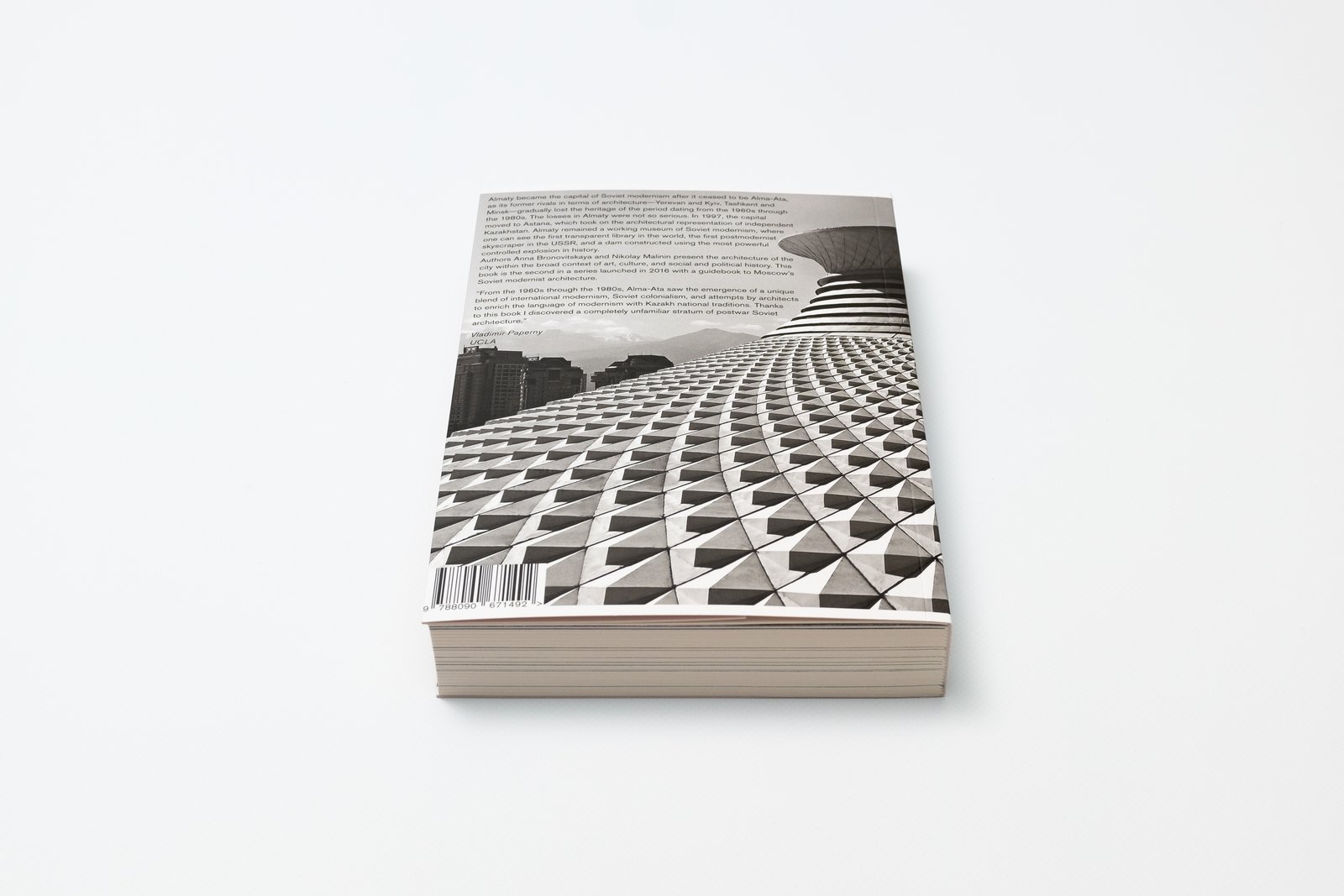 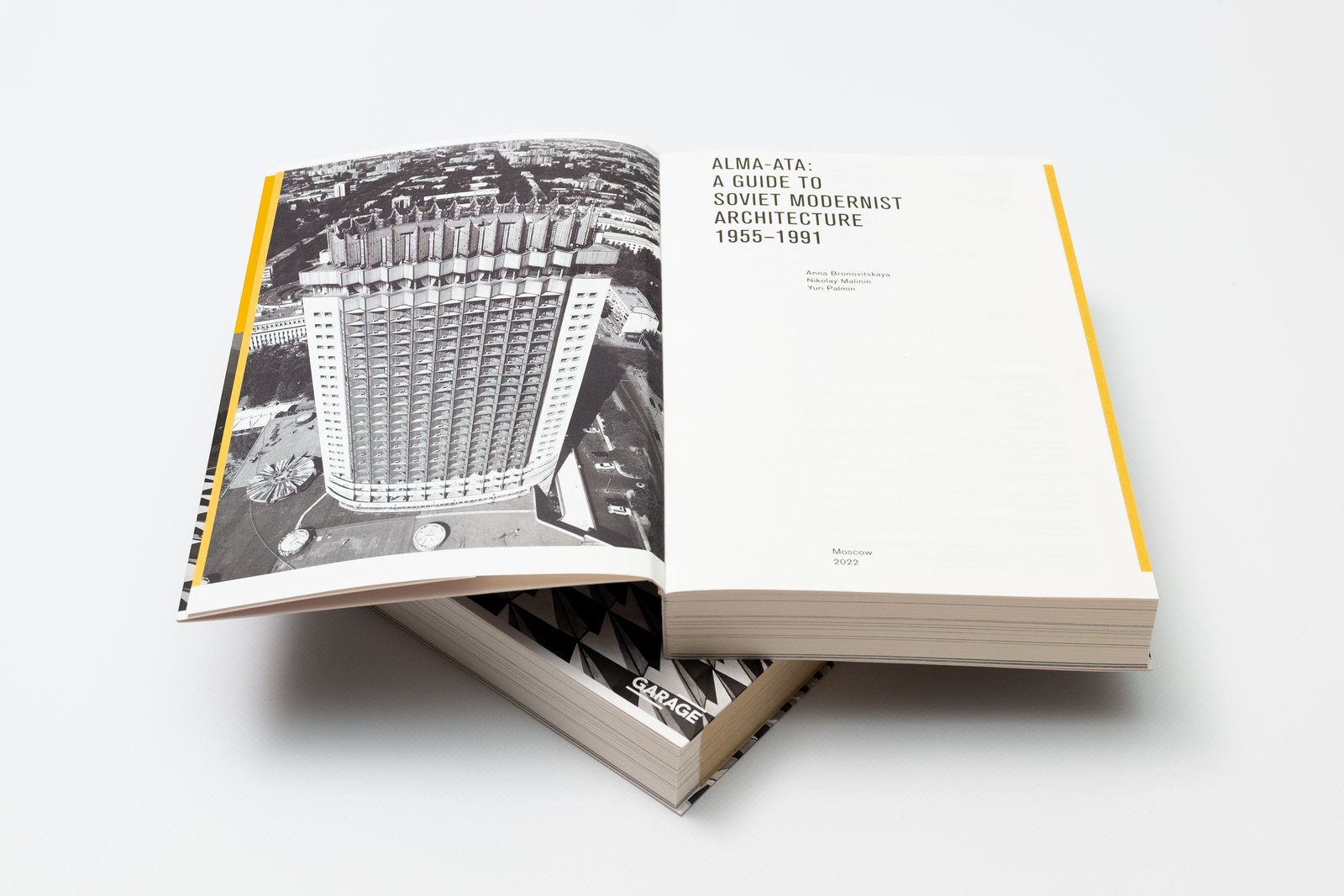 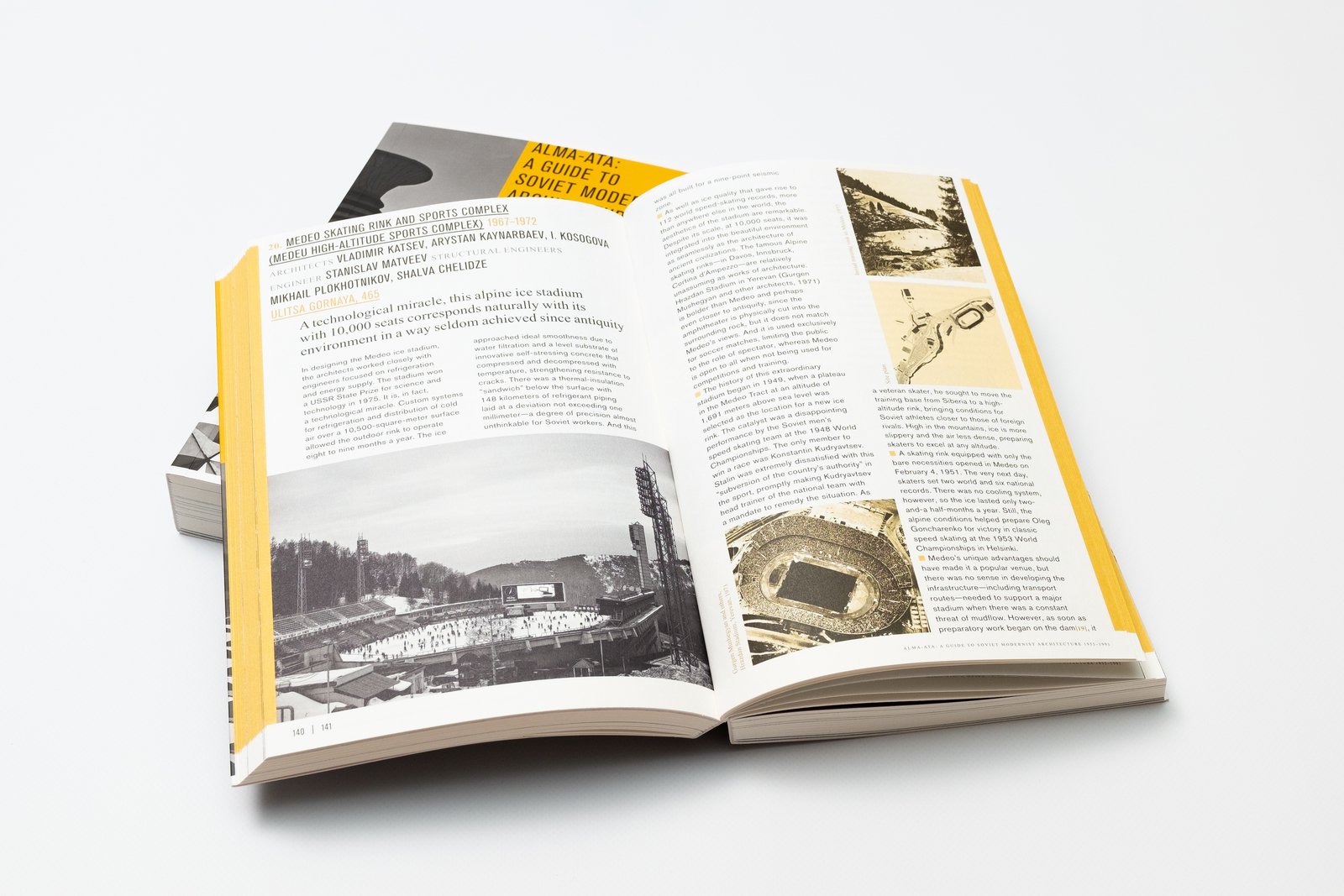