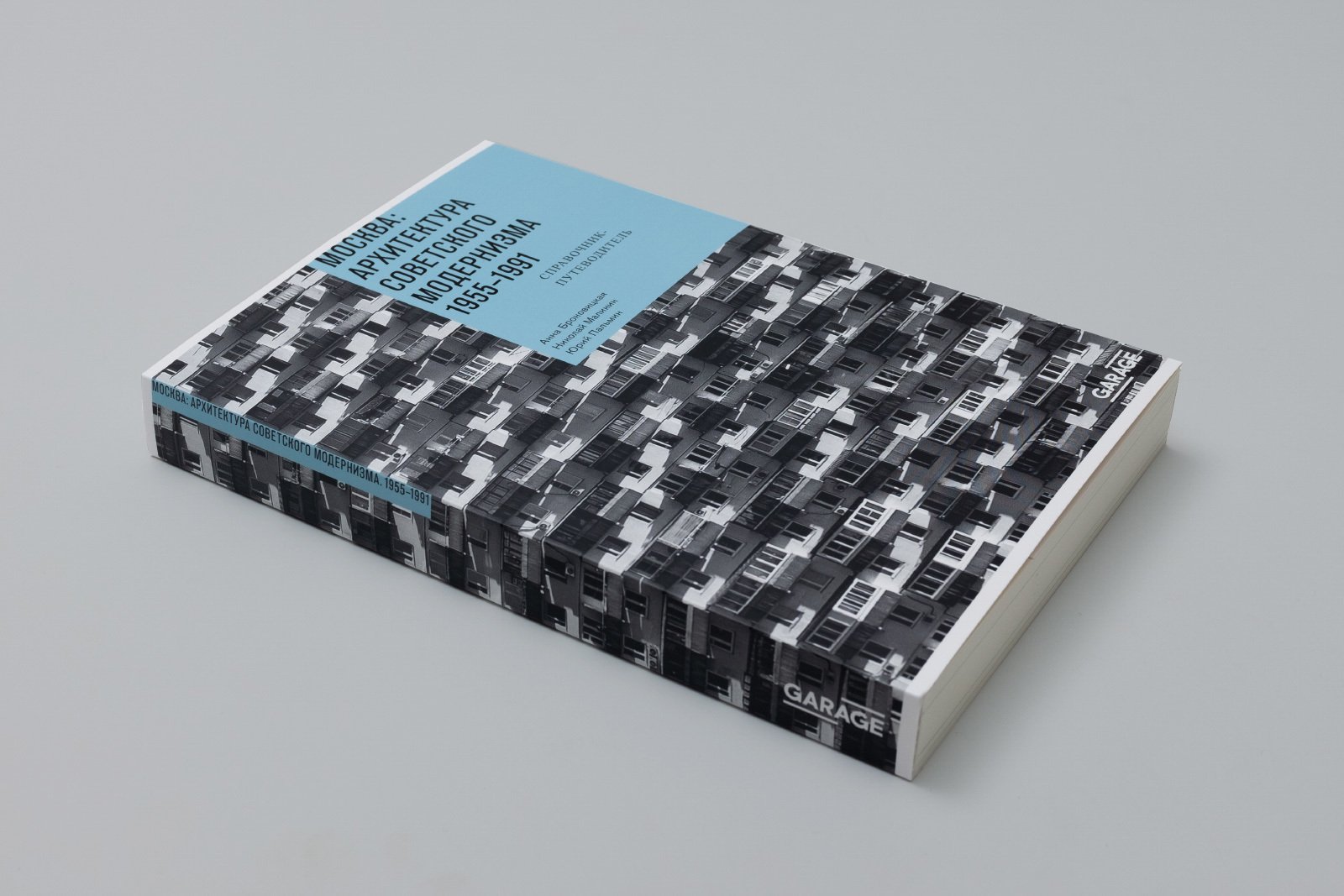 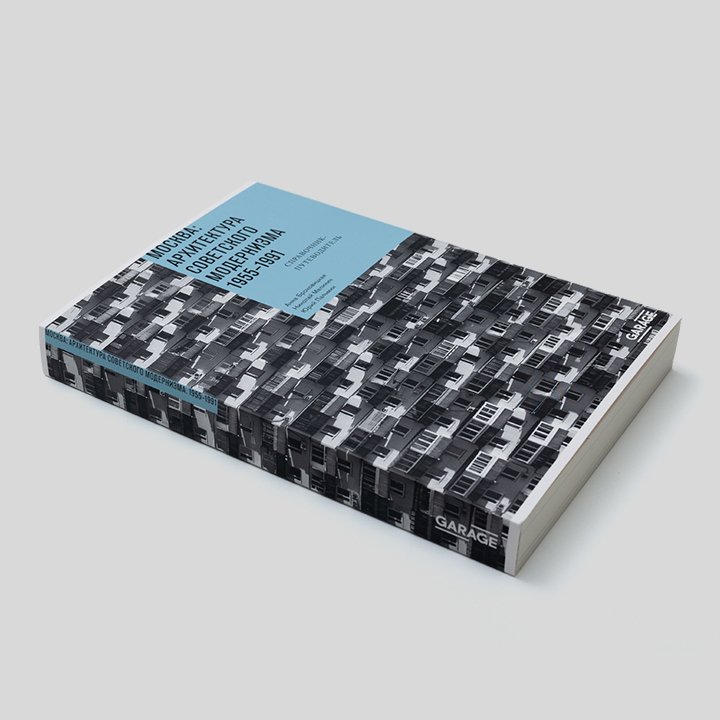 The second, expanded edition of the guidebook to Moscow’s modernist architecture.

Garage has published a second edition of its guidebook to Moscow’s Soviet modernist architecture, one of the best-selling titles within the Museum’s publishing program. The second edition is in a new, more convenient format and features six new chapters, including on the Izmailovo hotel complex, the Institute of Bioorganic Chemistry, and the Pioneer Palace in Perovo.

The guidebook covers around one hundred buildings from the most underappreciated era in the history of Soviet architecture, with separate chapters on Sokolniki Park, the Moscow Metro, VDNKh, and the town of Zelenograd (the latter written by Olga Kazakova). This is the first book to examine modernist architecture from Khrushchev to Gorbachev as a total phenomenon, from the naive modernism of the “thaw” period to postmodernist experiments, including the Pioneer Palace, the Ostankino TV Tower, the Rossiya Cinema, the TASS building, the “golden brains” of the Academy of Sciences, and selected lesser-known buildings such as the House for the New Way of Life and the Lenin Komsomol Automobile Plant Museum. The authors place these enigmatic buildings within a broad historical, cultural, and political context, which includes postwar international architecture. All of the buildings featured were photographed by Yuri Palmin. 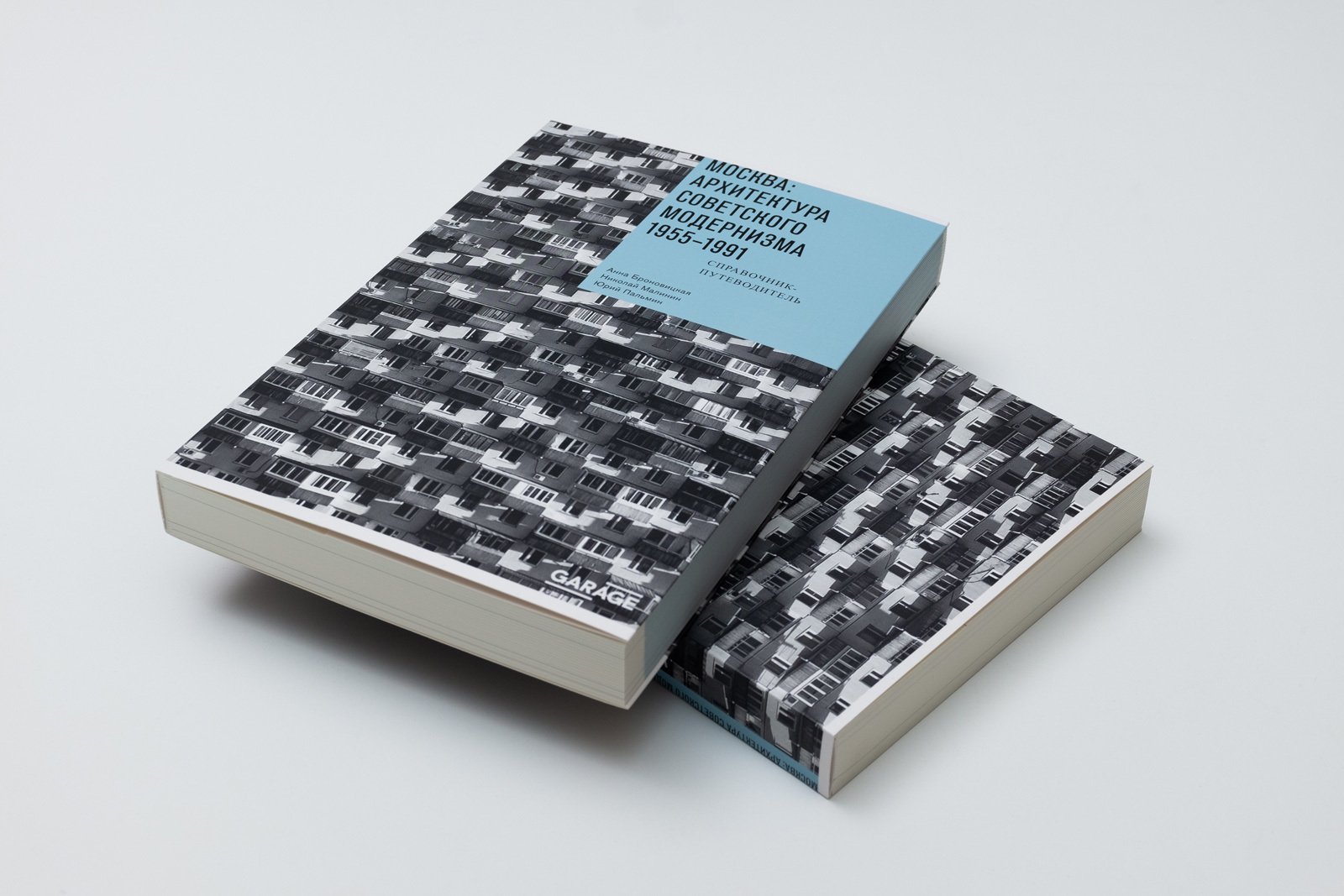 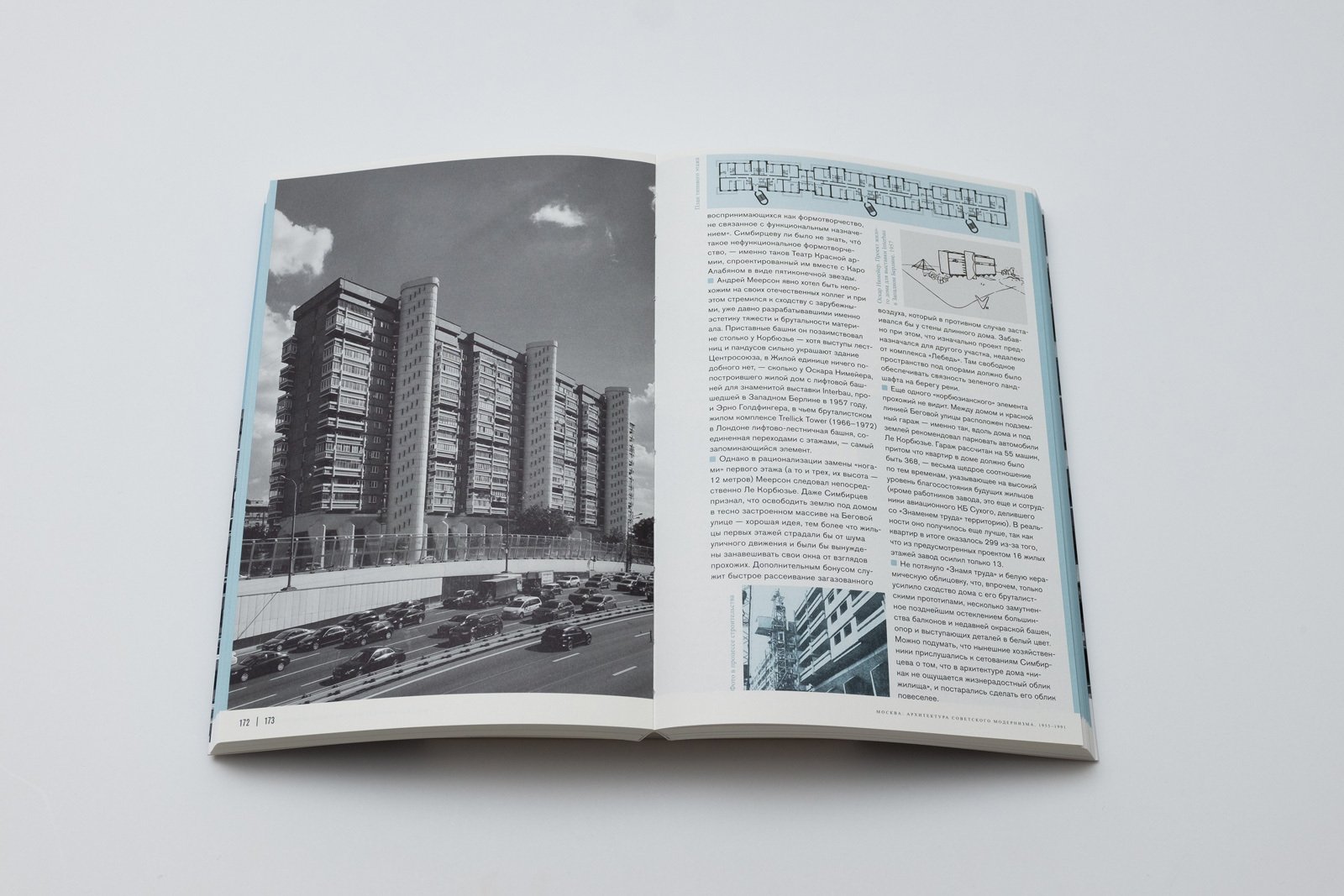 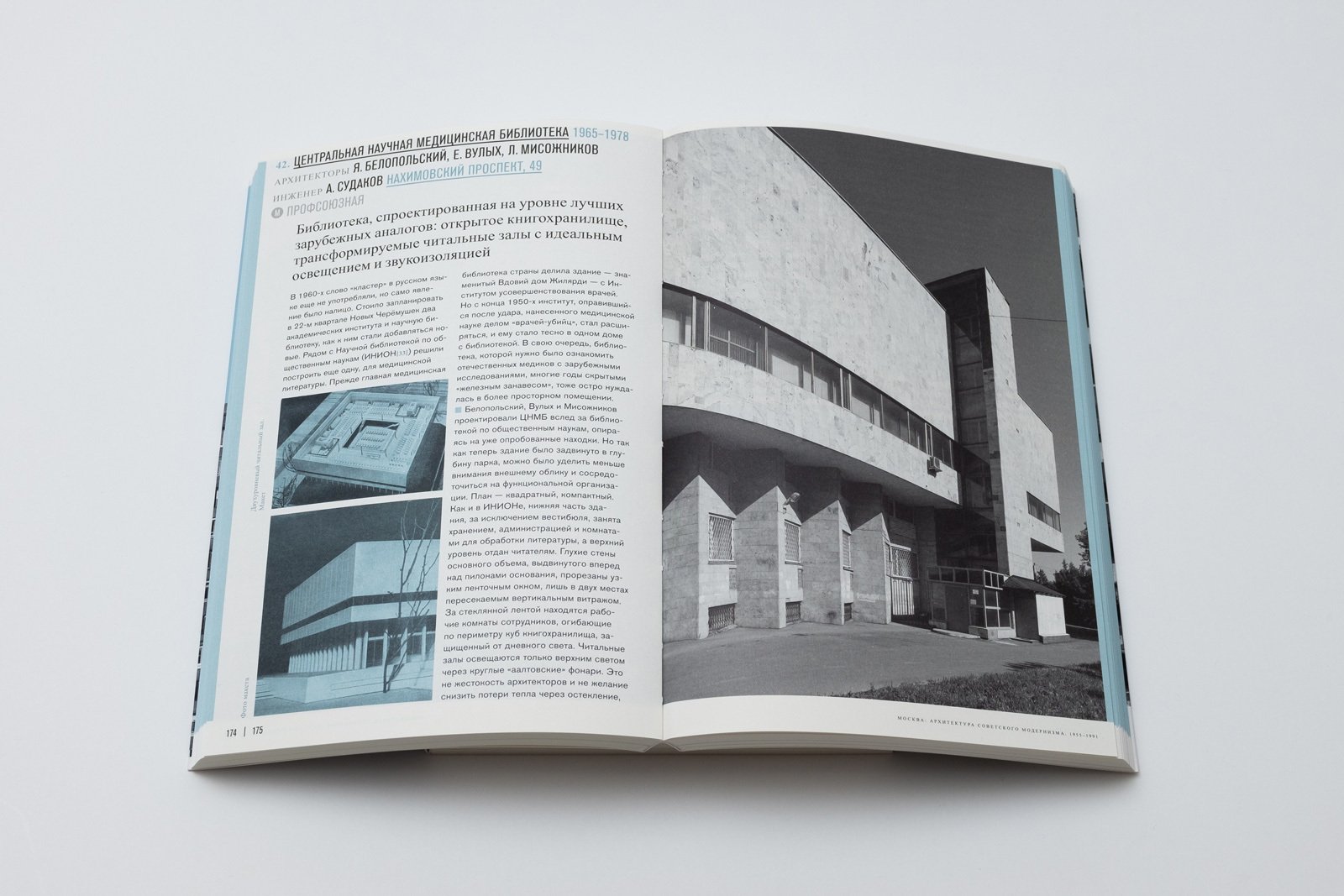 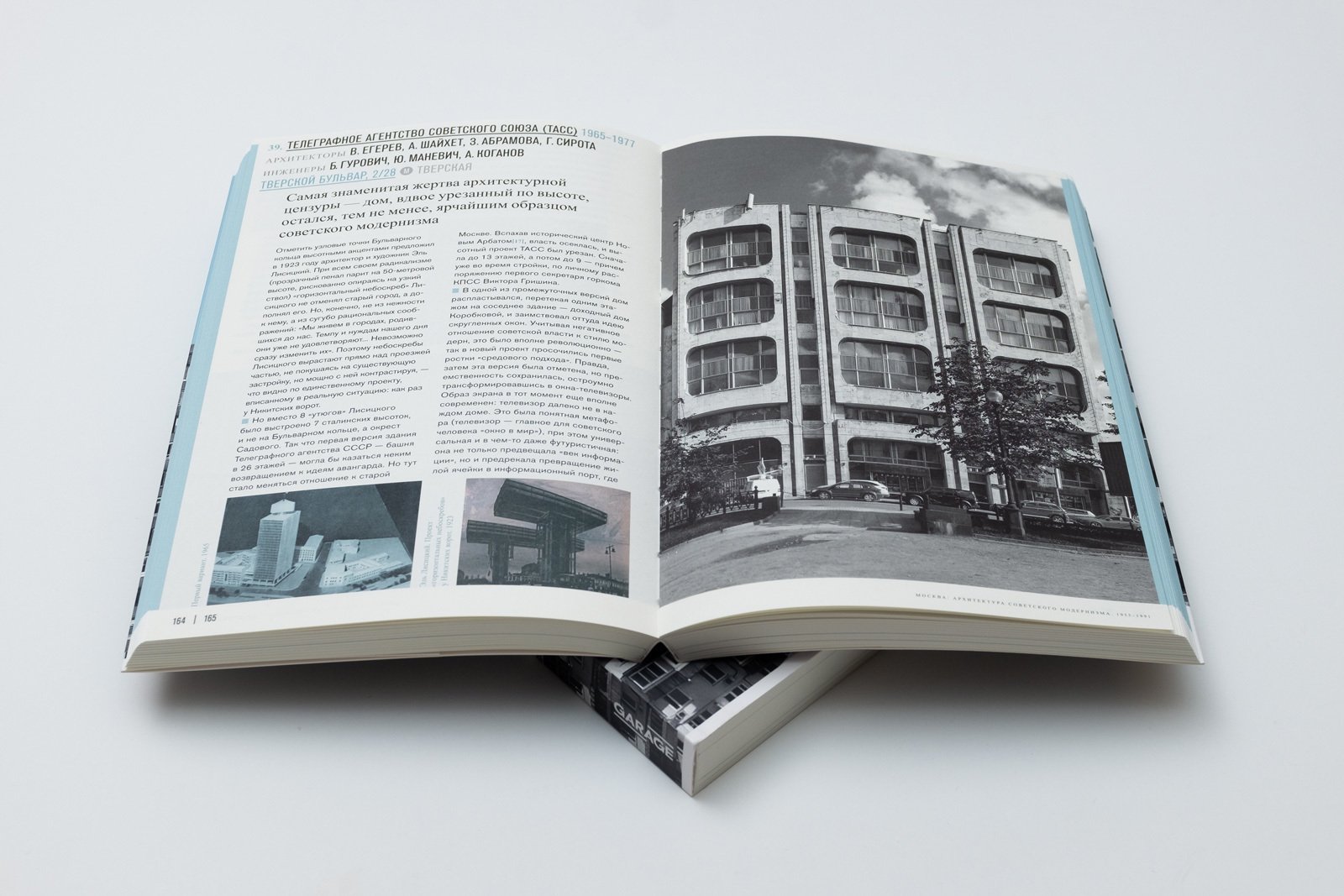