Alexey Konakov Waning World: A History of the “Incredible” in the Late USSR 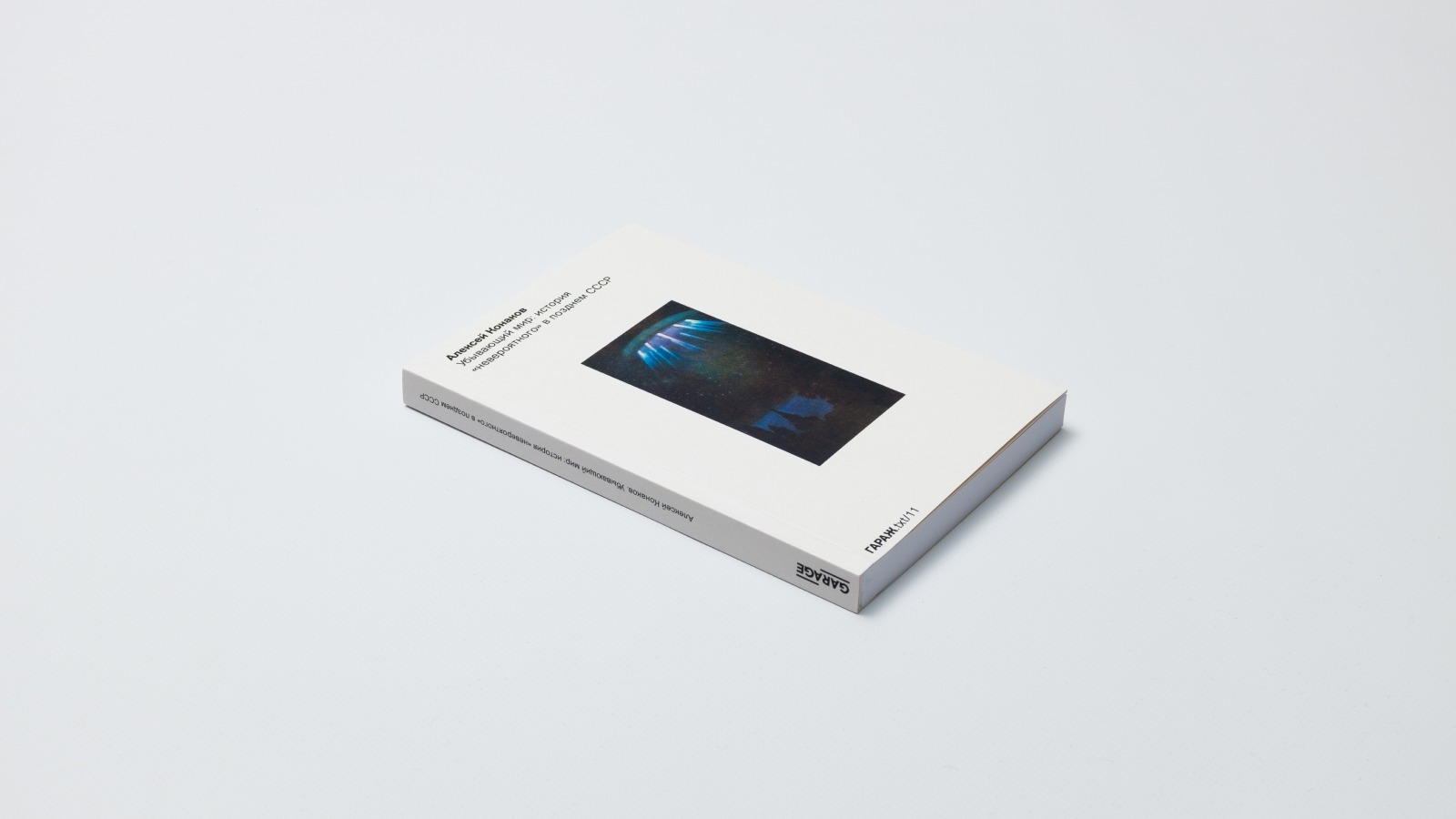 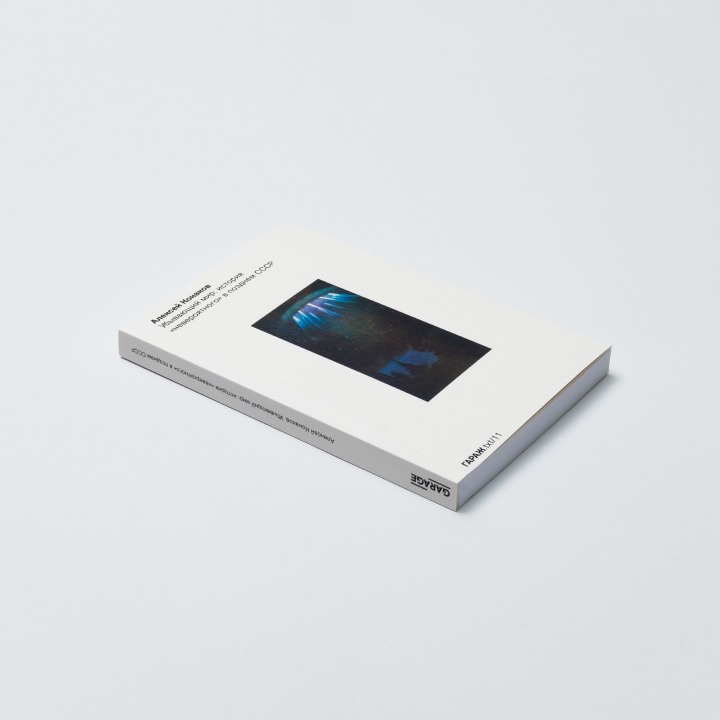 This work is an attempt to reconstruct and describe a rather specific discourse, that of the “Soviet incredible.”

This discourse is well known to anyone with a specific interest in the Soviet past or who simply lived at that time and remembers constant talk about psychics, yogis, extraterrestrial civilizations, Bigfoot, the Tunguska meteorite, and the like. Soviet citizens actively discussed these topics, and such interest seems curious and marginal but also clearly indicates something important in the social structure, the political situation, and the ideological climate of the era. As a unique, well-defined phenomenon, the “Soviet incredible” began to take shape almost immediately after World War Two, spreading widely during the Khrushchev thaw, gaining more sophisticated and diverse features in the Brezhnev stagnation era, and reaching peak popularity with Gorbachev’s perestroika. Thus, it was present in the life of Soviet society throughout the entire historical period of late socialism.

Alexey Konakov (b. 1985) is an independent researcher of late Soviet culture and literature, winner of the Andrei Bely Prize (2016), author of the book The Second Outside: Essays on the Unofficial Literature of the USSR (TransLit, 2017) and papers published in the literary-critical almanac Translit, the journals New Literary Observer, Novy Mir, Znamya, Vestnik Evropy, and the online journals Colta.ru, Gorky.media, Knife.media, and others. 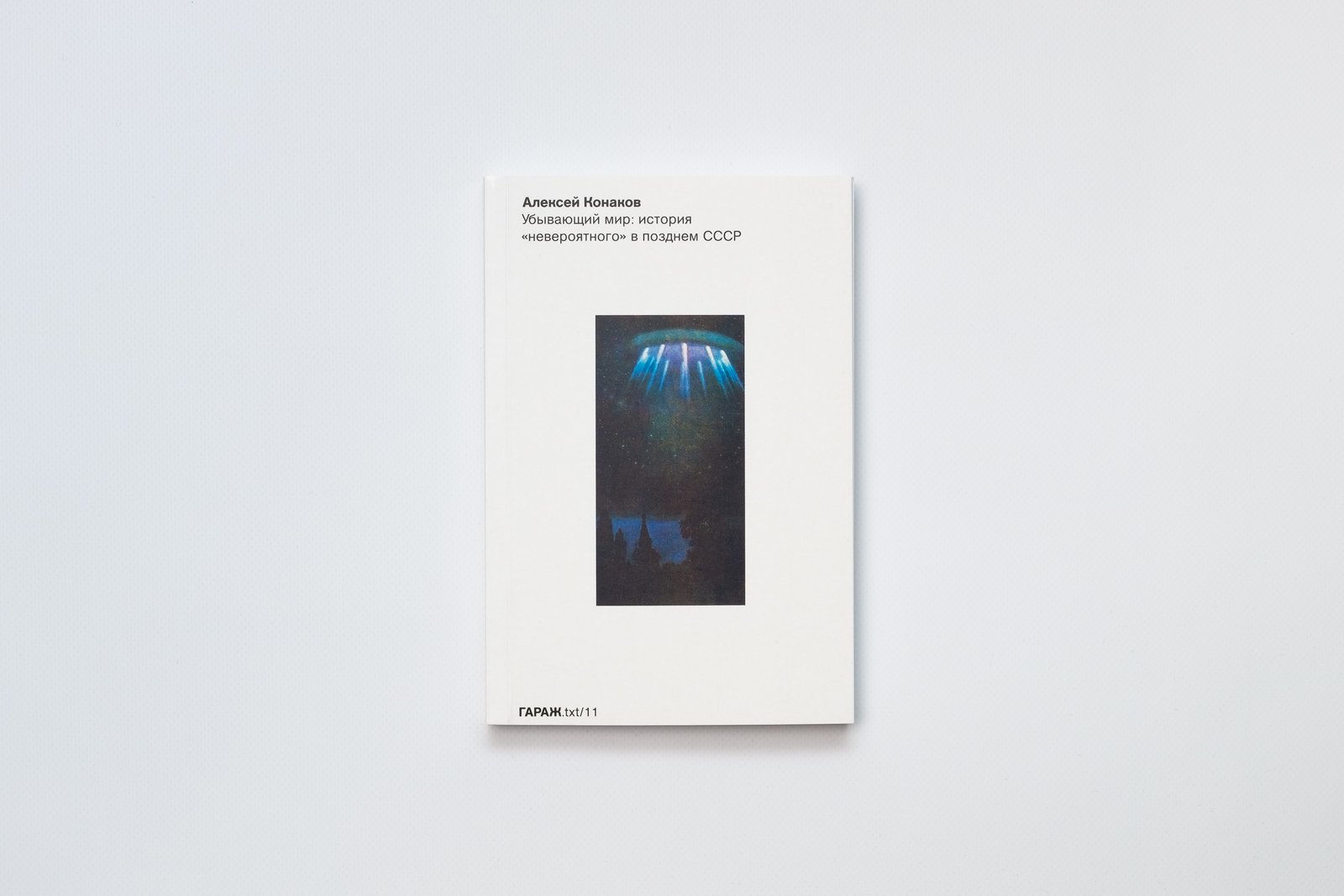 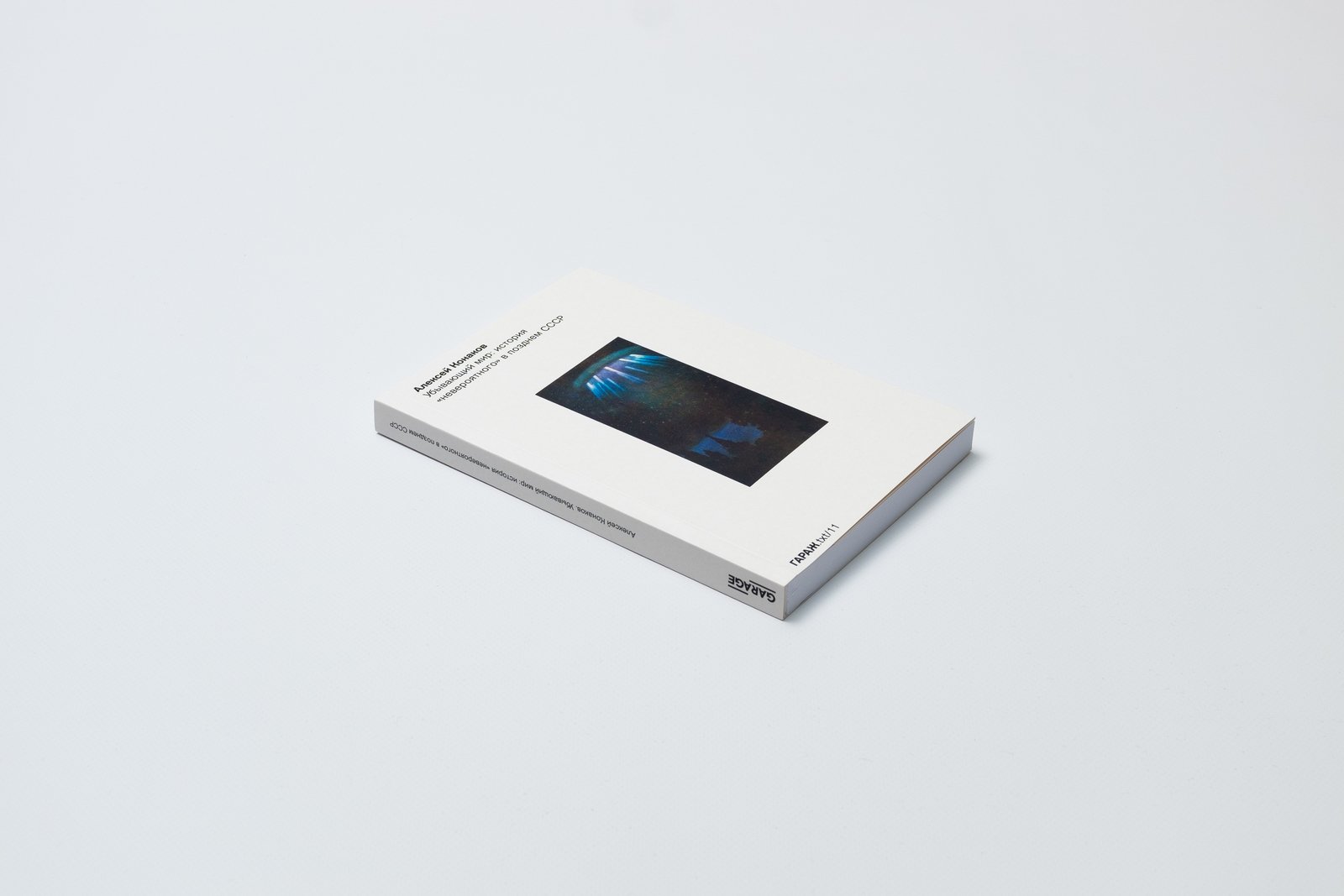 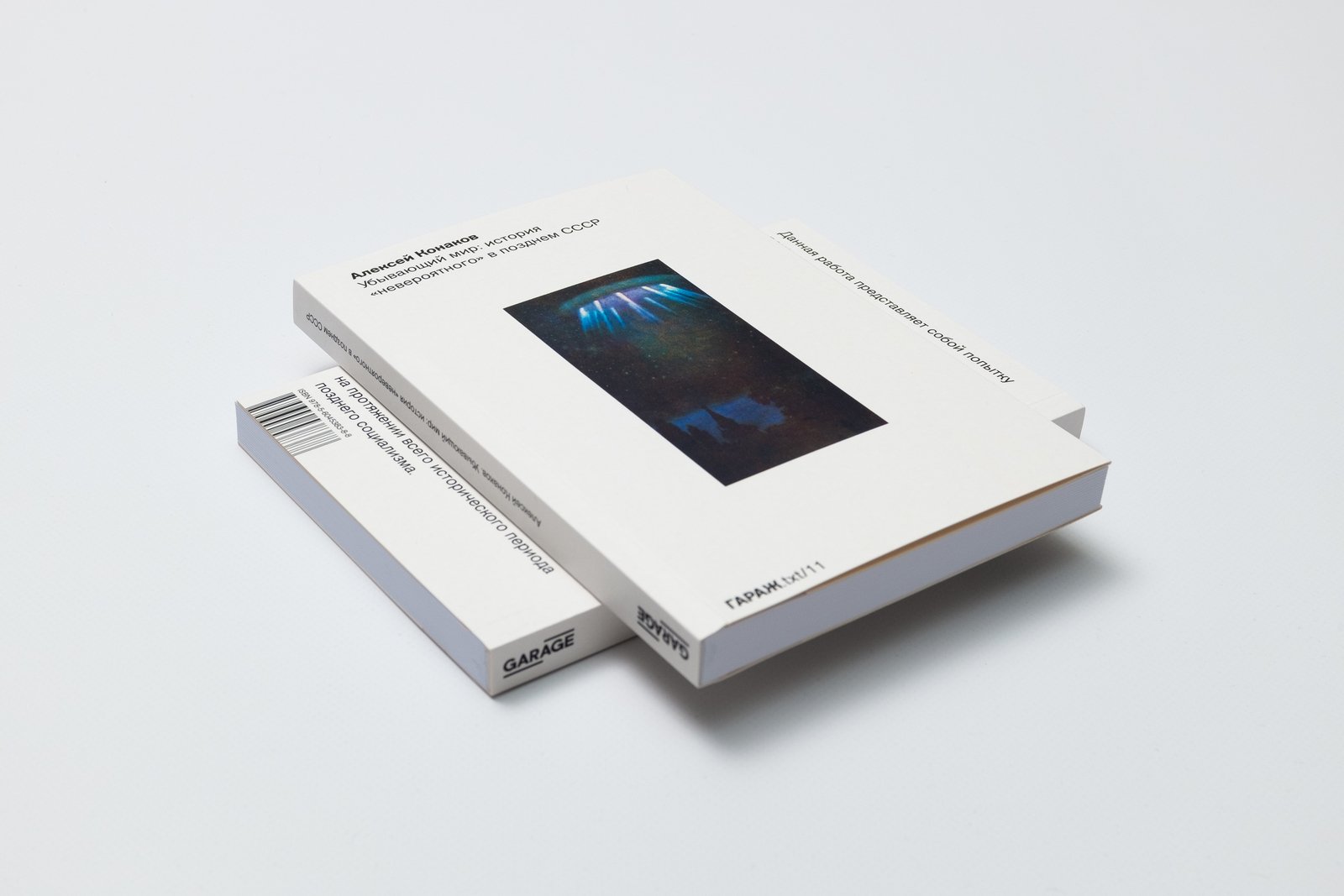 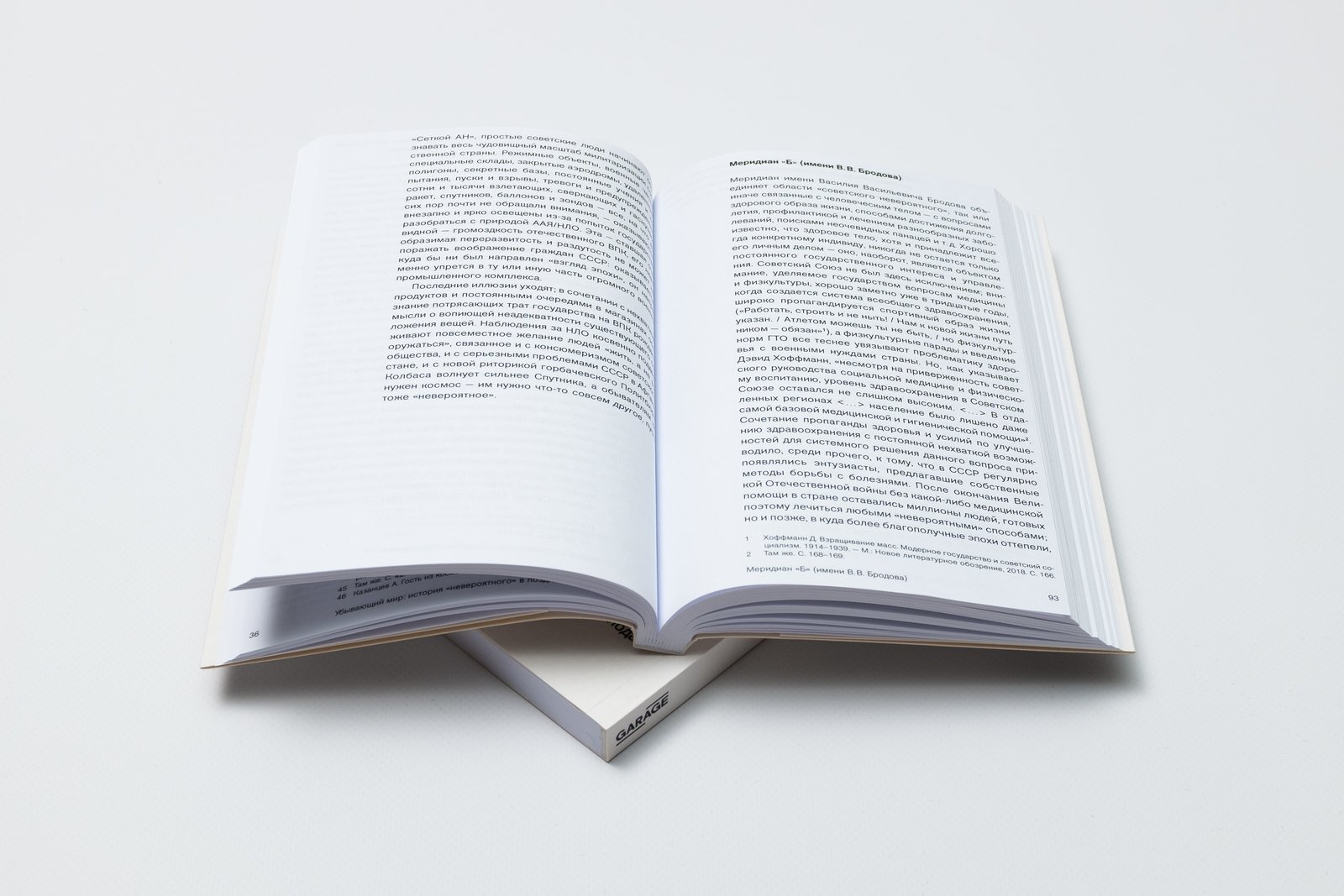 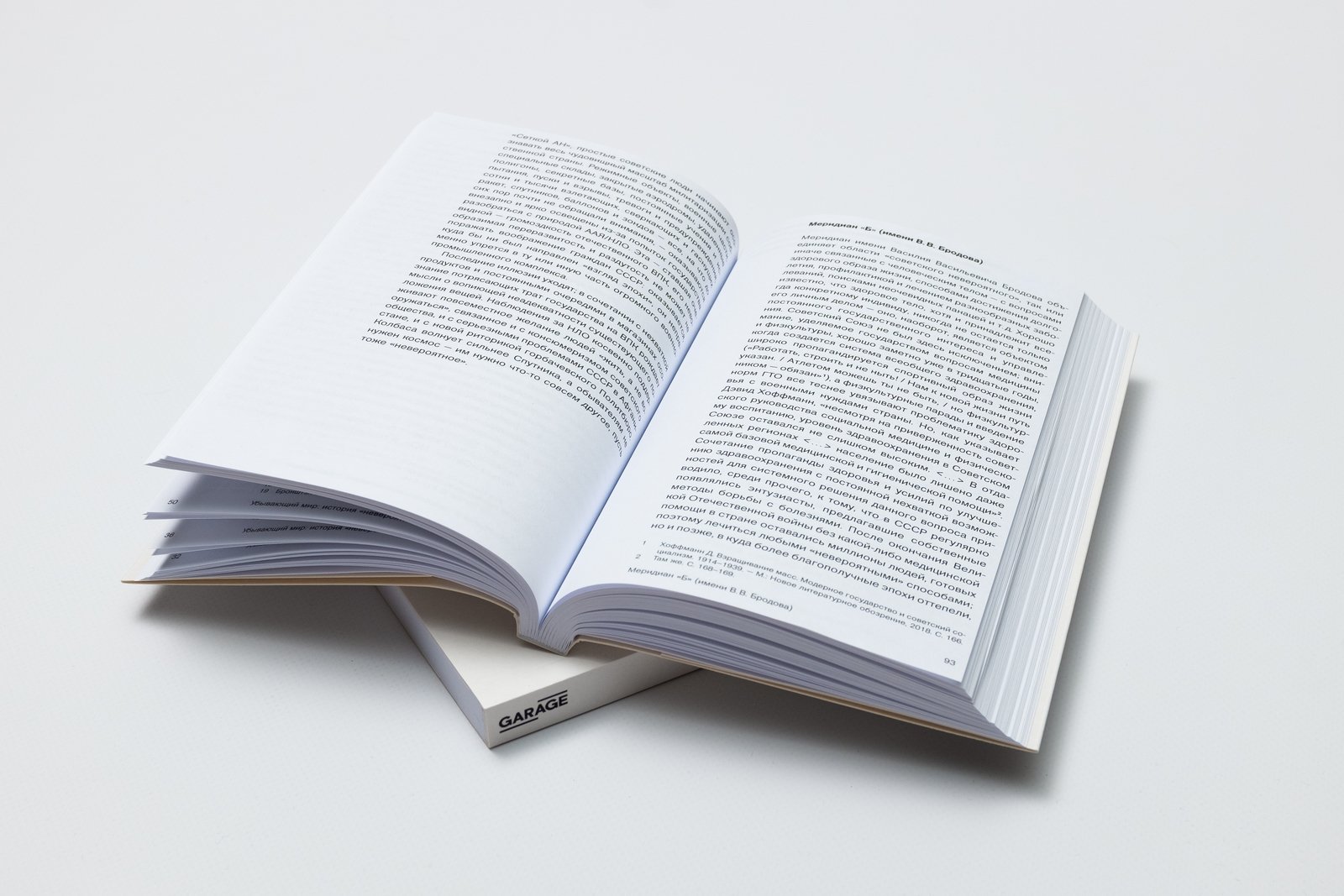 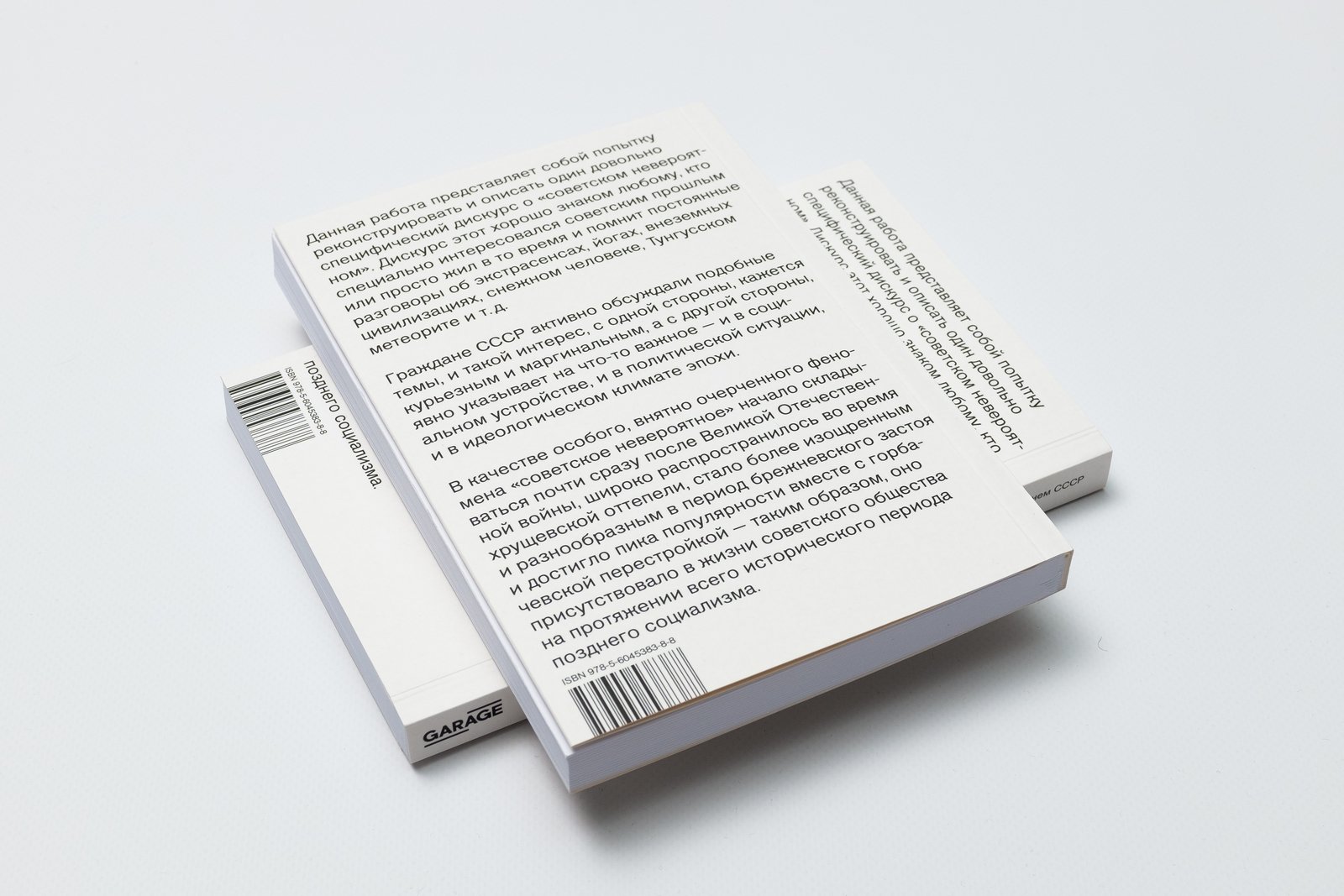