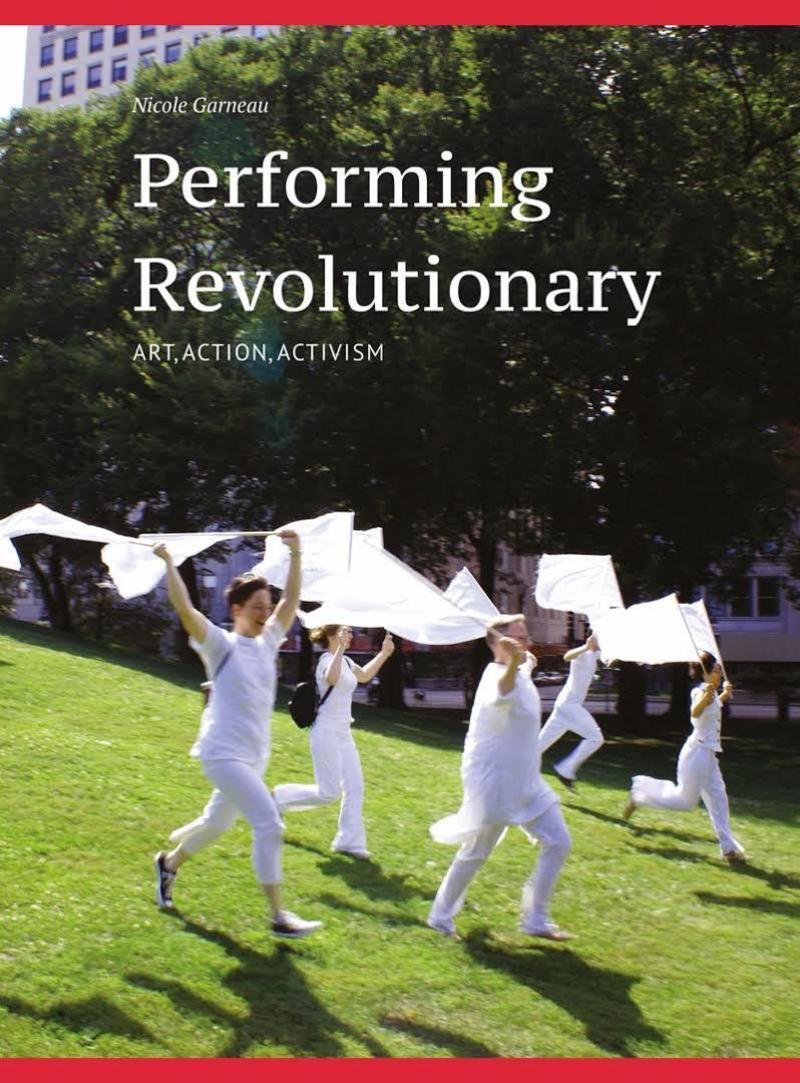 The result of five years of practice-based creative research focused on Nicole Garneau’s UPRISING project, Performing Revolutionary presents a number of methods for the creation of politically charged interactive public events in the style of a how-to guide. UPRISING, a series of public demonstrations in eight locations in the United States and five in Europe, involved thousands of voluntary participants who came together to create radical change through performance art. Bringing together accounts by participants, writers, theorists, artists, and activists, as well as photographs and critical essays, Performing Revolutionary offers a fresh perspective on the challenges of moving from critique to action.

Movements in the art of the second half of the 20th century (Minimalism, Conceptualism, Pop Art, video art, media art, street art) (including catalogues of exhibitions devoted to a particular movement)