Grant for researchers writing on contemporary art in russian Garage.txt 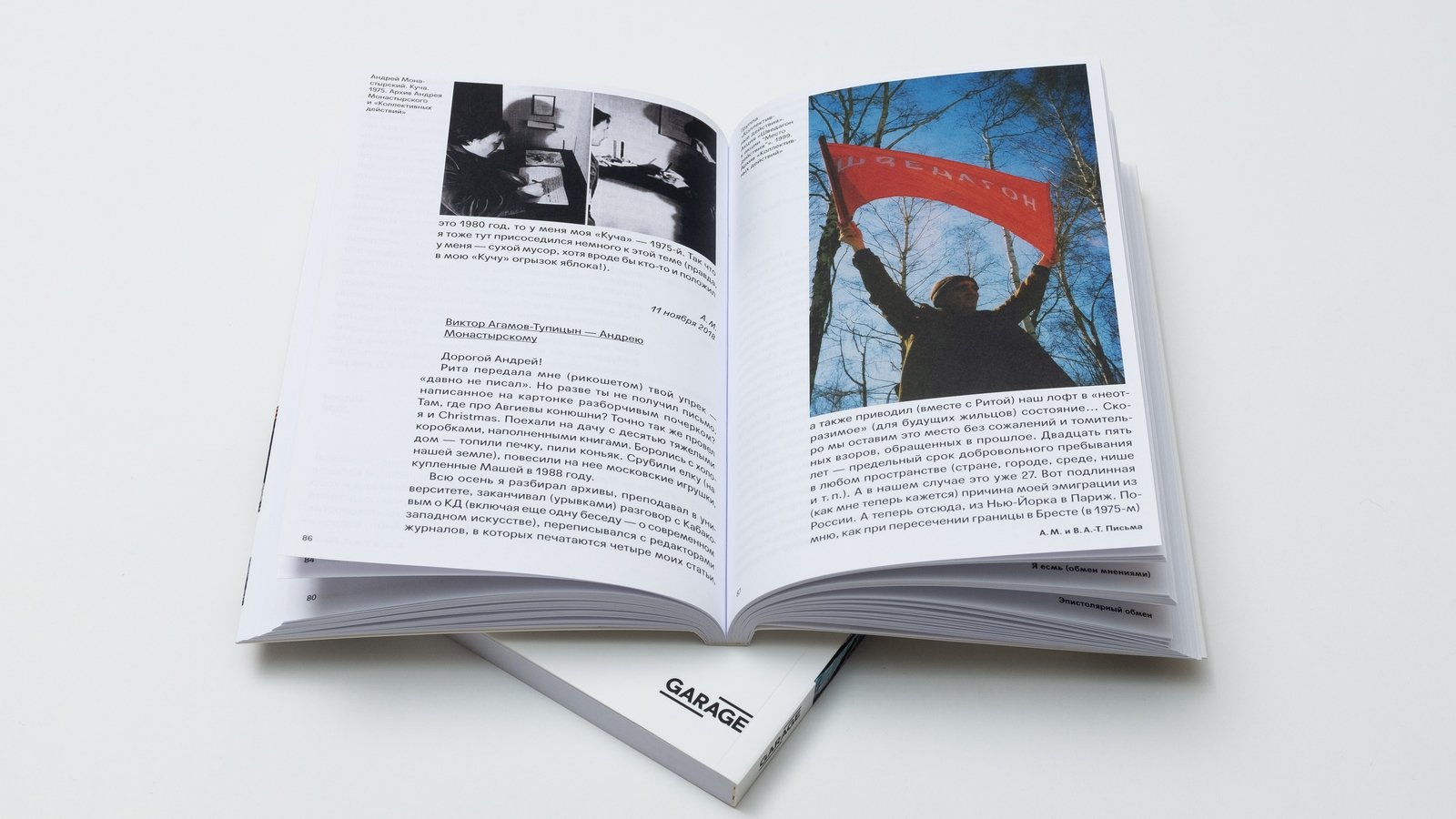 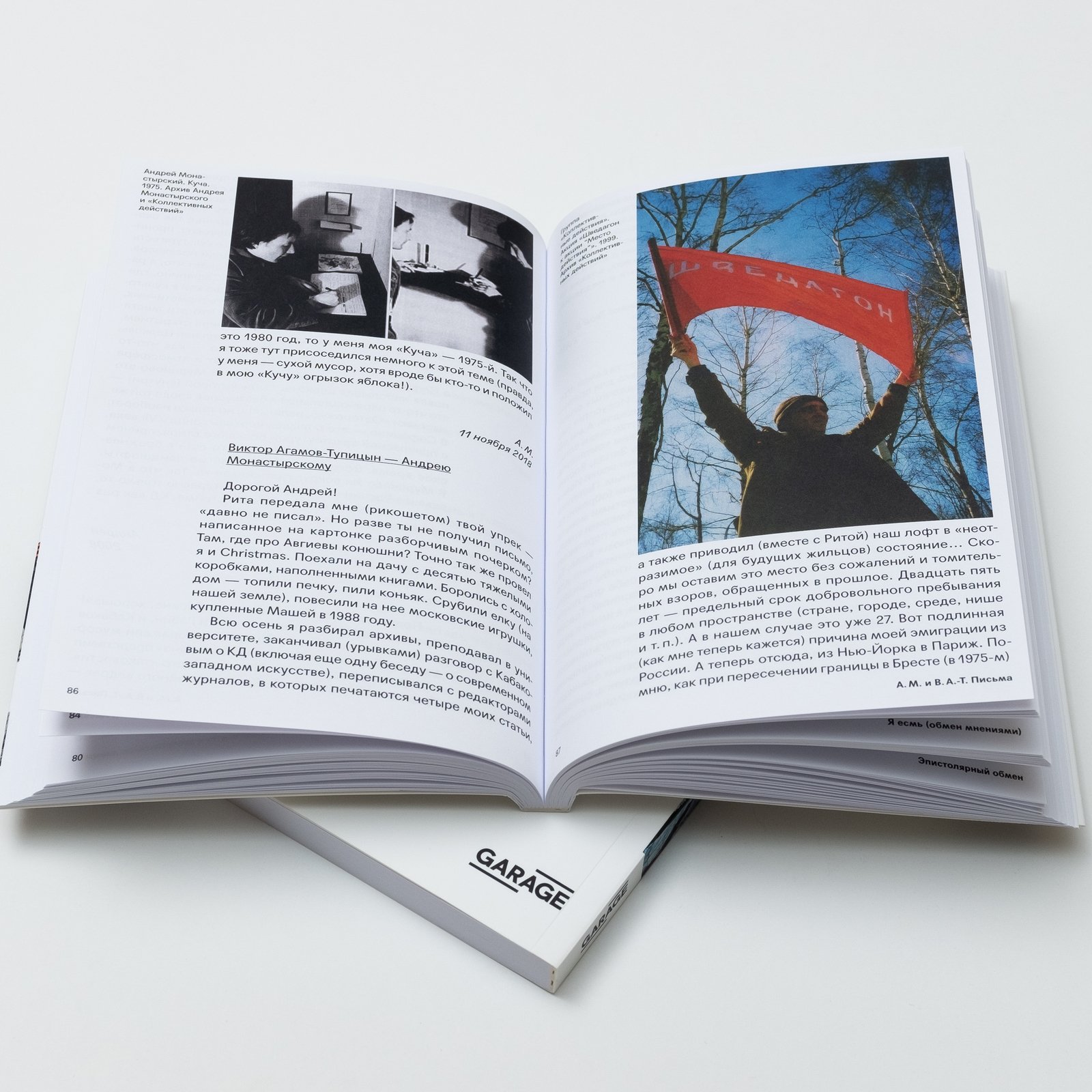 GARAGE.txt is the only museum program in Russia supporting current academic research on a vast range of humanitarian subjects. It offers funding for new projects and opportunities to publish completed manuscripts and projects conducted by Russian as well as international researchers writing in the Russian language.

Garage accepts applications with original studies by individual or collective authors in the history and theory of art in the twentieth- and twenty-first centuries, aesthetics, new media theory, the sociology of culture, critical theory of contemporaneity, and the history of Russian contemporary art.

Within Director Series—a new section of Garage's publishing program introduced this year, the Museum also accepts for competition research projects dedicated to professional biographies of prominent art museum directors, whose personal charisma and talented management have decisively influenced both the performance of the cultural institutions they lead and the history of museum studies in general.

Garage Museum of Contemporary Art's collaboration with the program winners is based on a license agreement: the author is guaranteed payment of a fee, and the Museum undertakes to provide full funding for the preparation and printing of the publication.

Winners of the 2020 grant program will be announced in mid-December. Please check Garage website for updates.

Garage reserves the right for the literary editing of texts with the subsequent consent of authors.

Garage will accept applications from authors of over the age of twenty-five and of all nationalities, who write in the Russian language.

Applications will be accepted in *.doc/docs. File names must contain the applicant’s family and given names and the city the application is coming from.

Garage will accept applications until November 15, 2020.