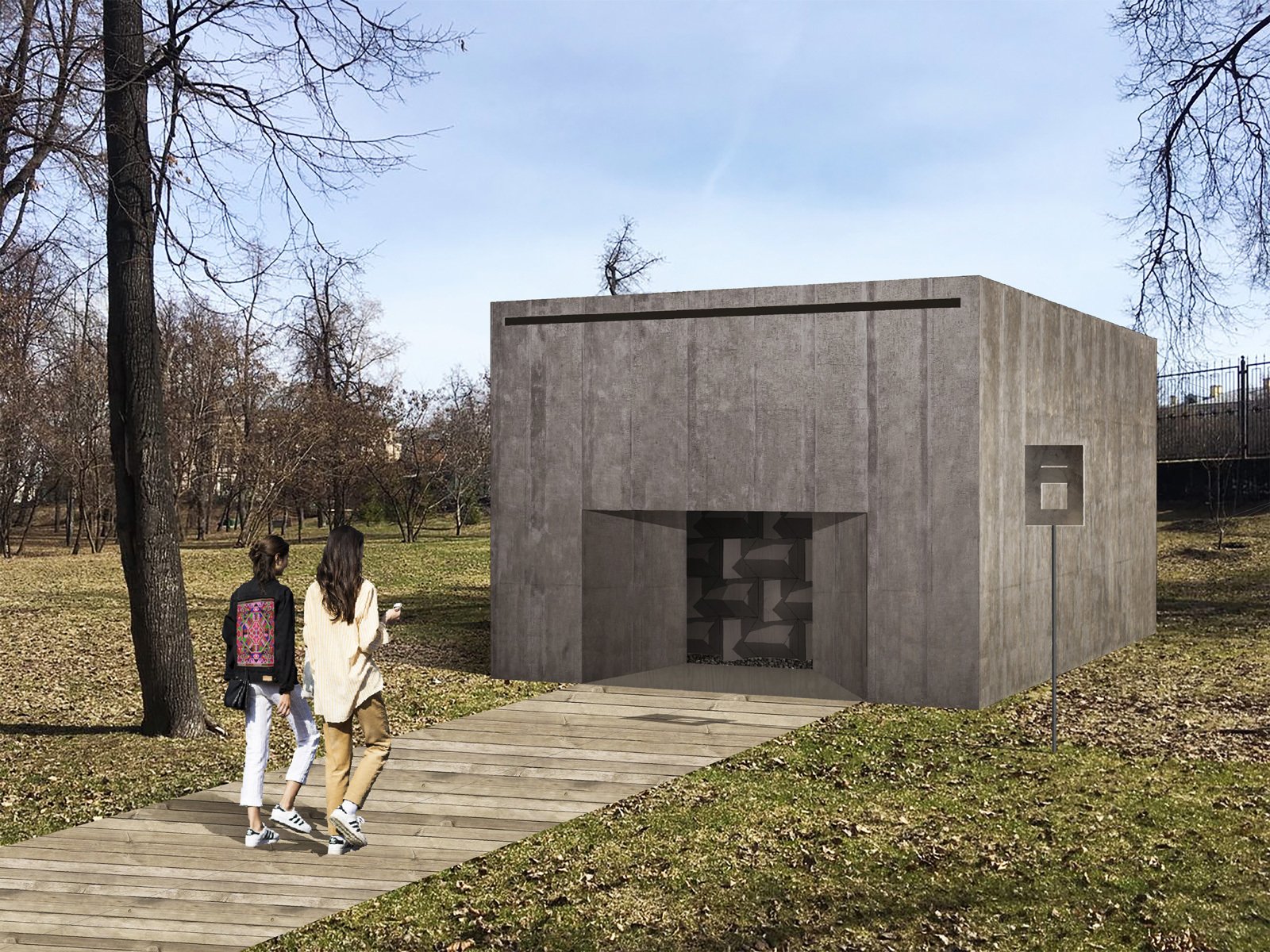 Garage Museum of Contemporary Art and BMW Group have announced the five finalists of the Art and Technology grant program.

Along with a 30,000-ruble monthly fellowship and the chance to implement the project described in their application, the winner will have the opportunity to visit BMW HQ, the BMW Museum, and BMW Welt in Munich, where they can consult with the company’s experts and engineers regarding their project.

The winner is due to be announced on July 2 in Gorky Park during the opening ceremony of the installation Preservation of Silence by sound artist Sergey Kasich, laureate of the 2017/2018 Art and Technology grant program.

The following artists have been shortlisted for the 2018/2019 Art and Technology grant program: