Garage Museum and Odnoklassniki social network are launching an app to accompany Takashi Murakami’s exhibition Under the Radiation Falls. 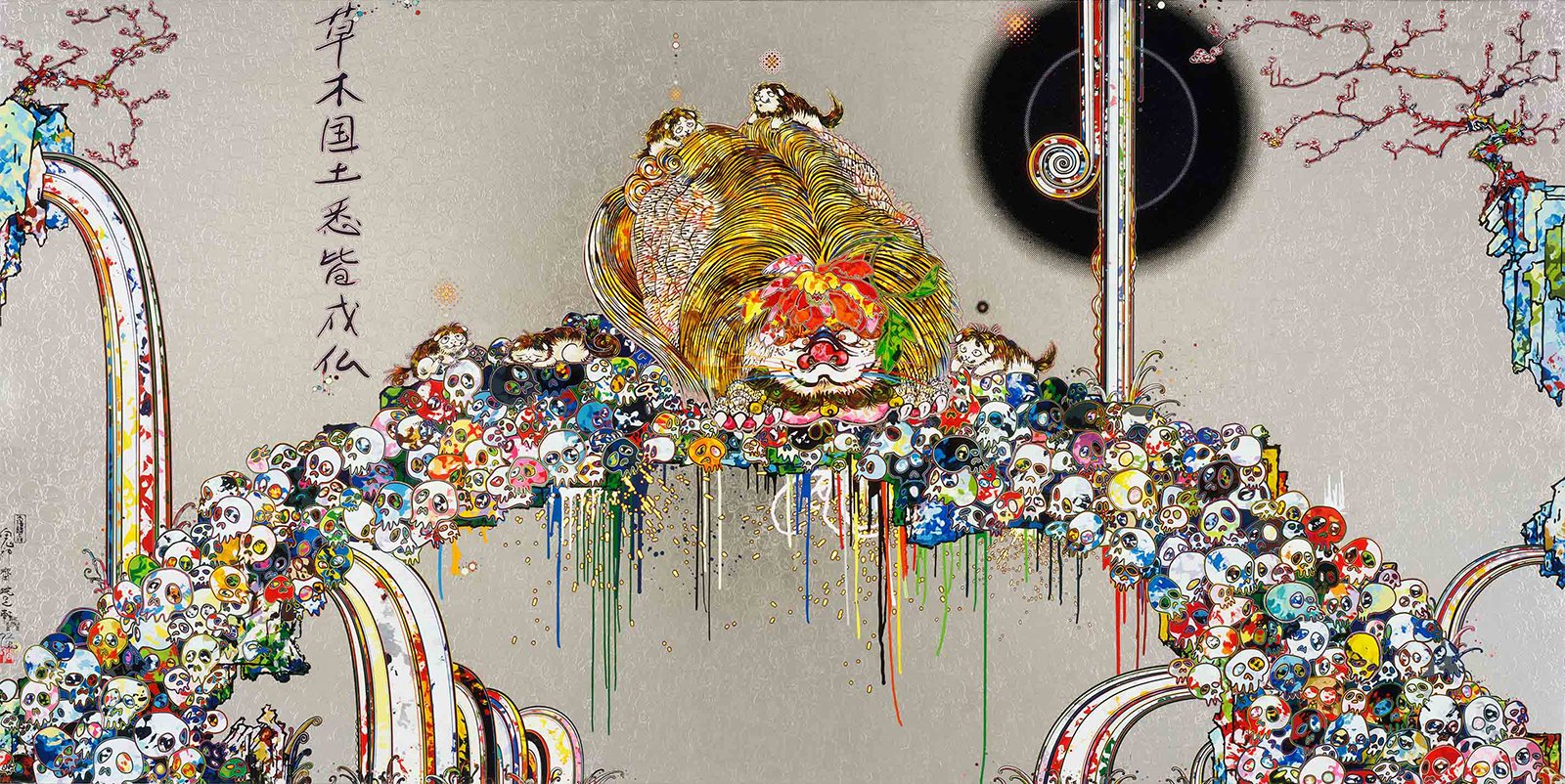 Garage Museum of Contemporary Art and Odnoklassniki are happy to announce the launch of an app for Takashi Murakami’s show Under the Radiation Falls.

Garage Museum and Odnoklassniki social network continued collaboration started in summer 2017 with a live broadcast of Garage’s guided tours around the Museum’s summer exhibitions. Their new joint project is an app developed especially for the Takashi Murakami show Under the Radiation Falls and available on the Museum’s official community in OK (Odnoklassniki).

The app is divided in two sections. The first explains Murakami’s relationship with traditional Japanese painting and contemporary culture, including anime and manga. The second section offers users the chance to undergo a test that will help them to learn what Zen painting is, who otaku are, and how the artist’s favorite characters were created.

Takashi Murakami’s exhibition Under the Radiation Falls is the first comprehensive project of the Japanese artist in Russia. The show encompasses several periods, from early 1990s until present day, and represents all the main aspects of the artist’s manifold creative practices—from painting, sculpture and graphic works to feature-length films. The survey also includes classical Japanese scrolls, anime and manga.