Playlist for the exhibition "Spirit Labor" 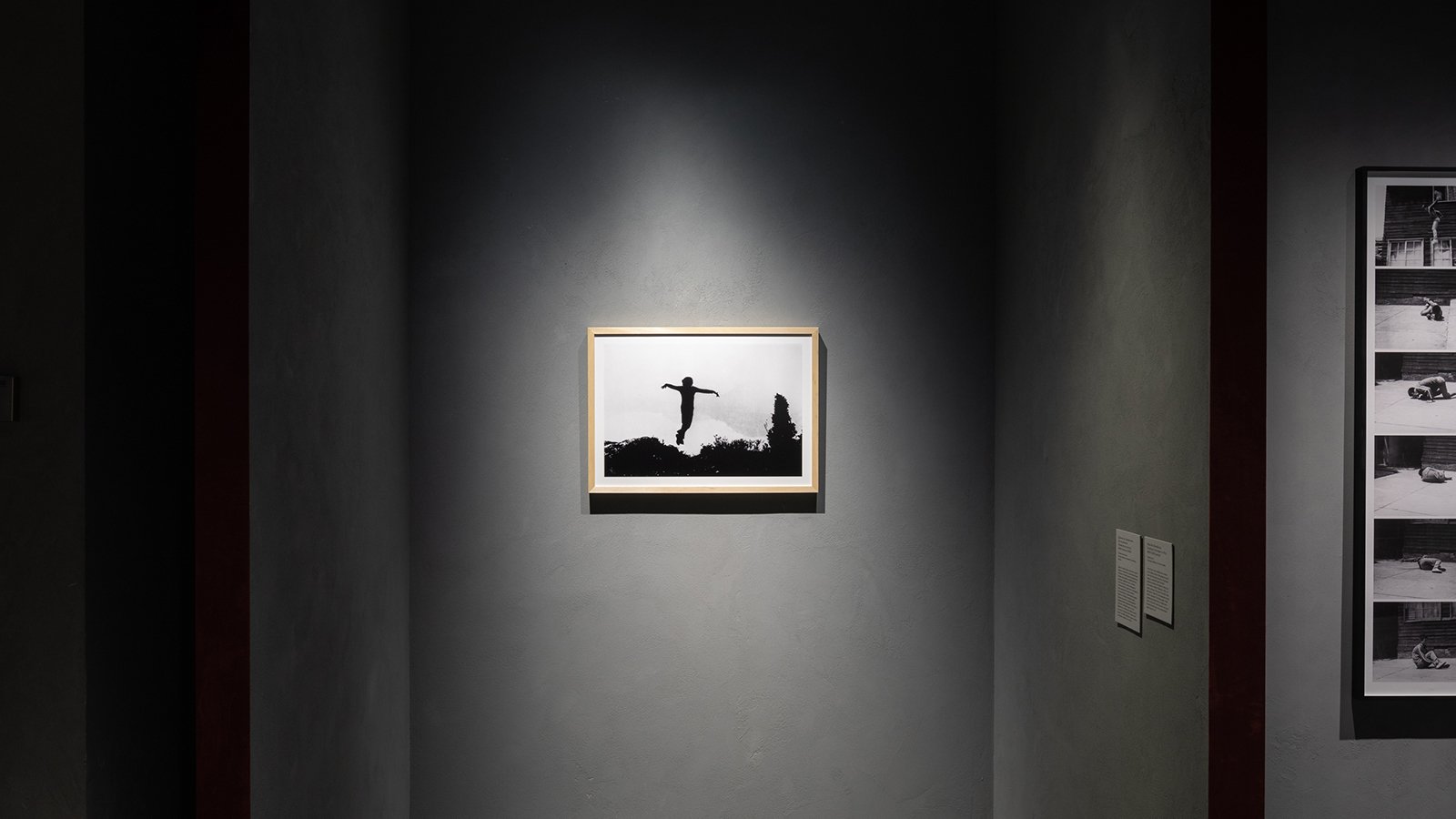 This playlist is a soundtrack to the exhibition Spirit Labor, an acoustic meditation on time.

The playlist is based on the narrative of the exhibition, which reveals itself in several consecutive and intersecting motifs and images. The viewer and the listener are presented with movement through time zones, a descent into memories, meditative creative work, monotonous, almost machine-like labor, and overcoming the self.

In this selection we wanted to create a dialogue between the artworks and the compositions, while reflecting the exhibition’s geography. This was achieved via text or through the use of looped rhythmical formulas within the tracks, mantra-like songs and experiments with sound, and echoes of traditional forms within contemporary compositions.

The playlist features a few pairings: traditional folk mixed with trap and instrumental electronics from Howie Lee (China) and Mong Tong (Taiwan) are a homage to Sun Furong; prayerlike choir compositions by Pan Daijing (Berlin), Caterina Barbieri (Italy), and Cucina Povera (Finland) are included as a reference to works by Gino De Dominicis, Elena Kovylina, and Roman Opałka; the plant electronics of Mort Garson (Canada) resonate with He Yunchang’s 28 Days; Nyssa Musique (France) transports us to Indonesia’s Sumatra, the native land of Melati Suryodarmo; Nam June Paik’s experiments are placed alongside sound meditations by one of the originators of compositional minimalism, Terry Riley.

The playlist is available on Apple Music and Spotify. 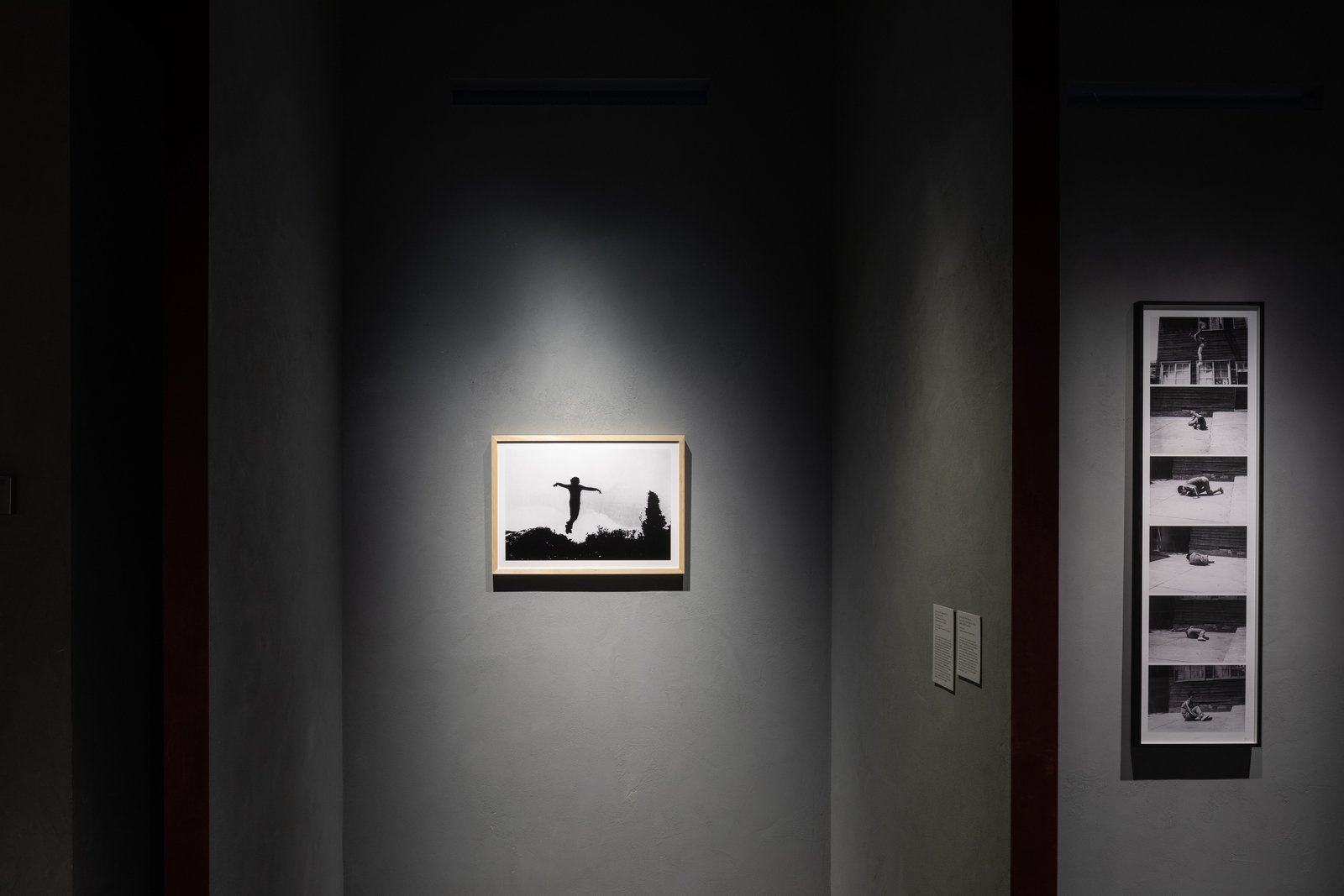