Tours and Discussions of the exhibition bauhaus imaginista. Moving Away: The Internationalist Architect 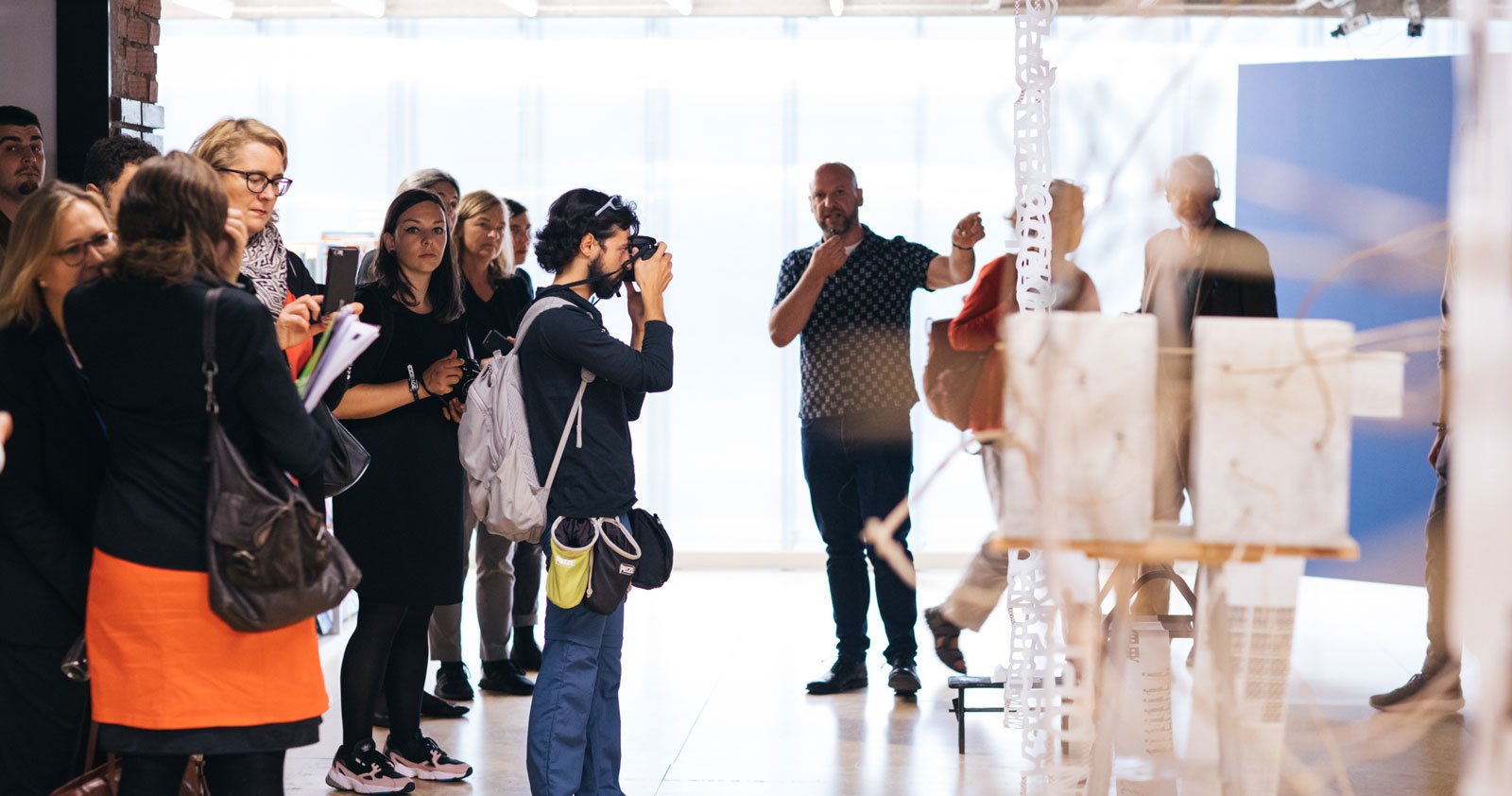 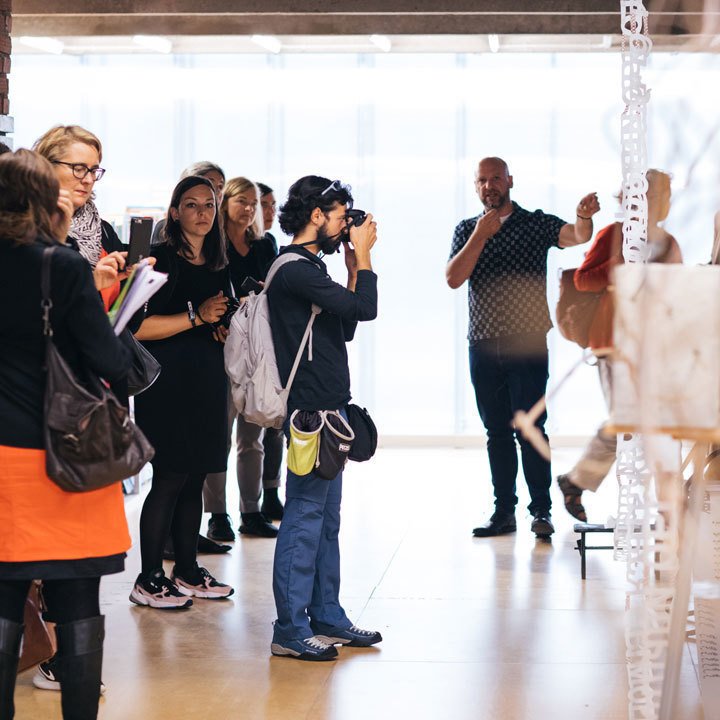 Garage Museum and Goethe-Institut invite visitors on tours and discussions with architectural historian Anna Bronovitskaya and art historian, expert in the German art of the 19th to 21st centuries Sergey Feofanov.

Anna Bronovtskaya is an architectural historian, director of research at Moscow’s Institute of Modernism. She teaches at the Moscow School of Architecture (MARCH) and has dozens of publications on twentieth century architecture to her name. In 2016, Garage published the guidebook Moscow: Soviet Modernist Architecture. 1955–1991 which Bronovitskaya co-authored with Nikolay Malinin. In 2018, Garage published the book Alma-Ata: Soviet Modernist Architecture 1955–1991, A Guidebook by Anna Bronovitskaya, Nikolay Malinin, and Yury Palmin.

Sergey Feofanov is an art historian and curator, researcher at The State Tretyakov Gallery’s Department of Current Trends. From 2007 to 2012 he worked at the State Hermitage Museum and in 2014 assisted Kasper König who was chief curator of Manifesta 10 in Saint Petersburg. He is an expert in German art of the 19th to 21st centuries and focuses on the art and exhibitions policies in Russia and Germany in the first half on the 20th century.

How to take part

Each of the three directors of Bauhaus—Walter Gropius, Hannes Meyer and Ludwig Mies van der Rohe—had his own vision of the school and its development, and each had to face a different and changing political climate. The tour will look at the program and teaching methods developed at Bauhaus under Walter Gropius and the changes introduced by Meyer and Mies van der Rohe.

The Impossible Hannes Meyer. Untimely Dreams of One Architect. Tour and Discussion with Sergey Feofanov

The second director of Bauhaus, Hannes Meyer, who ran the school from 1928 to 1930, has remained in the shadow of Walter Gropius and Ludwig Mies van der Rohe, who headed Bauhaus before and after him. This was in part due to his radical views that were far ahead of his time. Meyer’s vision of architecture was more ambitious than those of his contemporaries. Instead of building social housing, he wanted to make architecture itself socially oriented.

One of the key tasks that Bauhaus set for itself was the development of functional and cheap housing. In the Soviet Union this work was overseen by the Typification Department of the Stroykom (Construction Committee) of the USSR, founded in 1928 and headed by Moisei Ginzburg. The tour will be devoted to the exchange of ideas between the two organizations and the involvement of Bauhaus architects and planners in the Stroykom projects.

Meyer’s Red Brigades in Dessau. Soviet Artistic Circles on the New Era of Bauhaus. Tour and Discussion with Sergey Feofanov

In 1929, the book titled The Art of Developed Capitalism was published in the Soviet Union. In this book, art critic Ivan Mats analyzed the development of European art over the previous four decades and attempted to predict the future development of art in the West and in the young Soviet state. The book was ready for print before Hannes Meyer headed the Bauhaus, and Mats had to include a last-minute disclaimer, in which he wrote that European art scene had all eyes on Dessau and all hopes on the changes that Bauhaus was going to make.