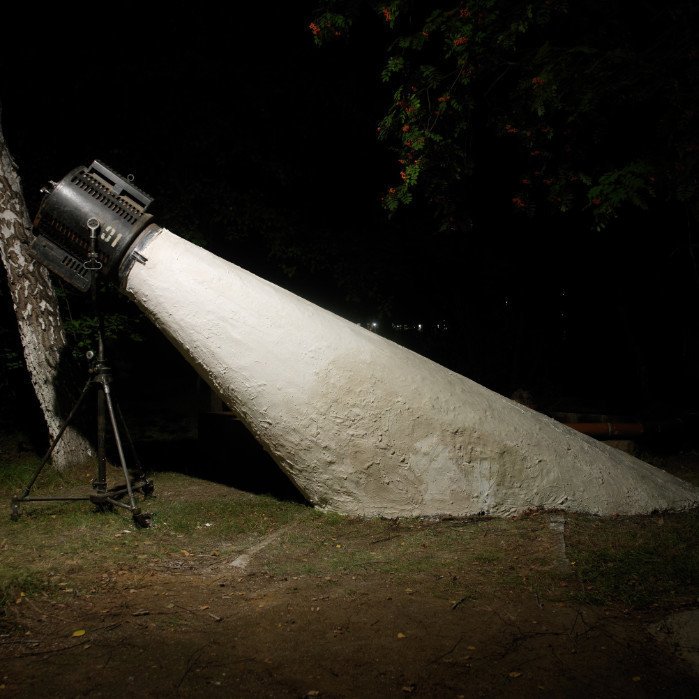 The Garage Center for Contemporary Culture opens the Phantom Monuments exhibition representing artworks by artists active in the genres of sculpture, installation and video.

The display focuses on the idea of creating a modern monument. In their creations artists ponder the themes and forms of the modern monument and its public functions.

The monument as an image has a characteristic spectral, phantom nature today reflecting the change in our perception of history, the growing divide between the public mentality, created by the didactic state memorials, and personal recollections. Our experience shows that man remembers what helps him find his bearing in modernity. Quite often personal recollections clash with official, historical facts or are derived from the marginal zones of culture, and sometimes they are right incredible.

Arseny Zhilyayev’s installation is dedicated to “shuttle traders”, personages from the Perestroika period who broke the Soviet territorial blockade. Metal rods forming the structure of street stands can be read as a line from the Soviet song: “Hope is our compass on the Earth.” Aleksey Buldakov’s video represents the memory of the 1905 revolution in Russia in the familiar image of billowing smoke rising over factory smokestacks. Obelisks of Kirill Ass and Anna Ratafyeva are dedicated to the private histories of unknown people instead of major historical developments. An installation by Anastasia Ryabova made from hundreds of flagpoles is the monument to ephemeral political life of our days.

Dedicating their artworks to “phantom” events, artists seek new ways to present them. In some cases authors consciously use artistic methods, clashing with the notion of monumentality. In other cases ephemeral matter acquires the substance and weight of the monument.

In both cases phantom meanings acquire form, and events that disappeared from our memory acquire real outlines.

The monument to modernity of Aleksey Kostroma is a huge white globe of garbage bags. Phantom nature is also characteristic of the work by Sergey Ogurtsov: his wall panel made of stickers lives and falls apart with time. The Form of Light, a sculpture by Zhanna Kadyrova, is an attempt to dress the illusory essence of light in solid matter. Ilya Dolgov fills the philosophical sentiments of St. Augustine with actual meaning in the web of electric wires in his work.

The Phantom Monuments exhibition opens the new program of the Center, the Experiment Zone. The hall of Garage will house the shows of Russian and foreign artists whose practice is important at present, demonstrating new trends in contemporary art. 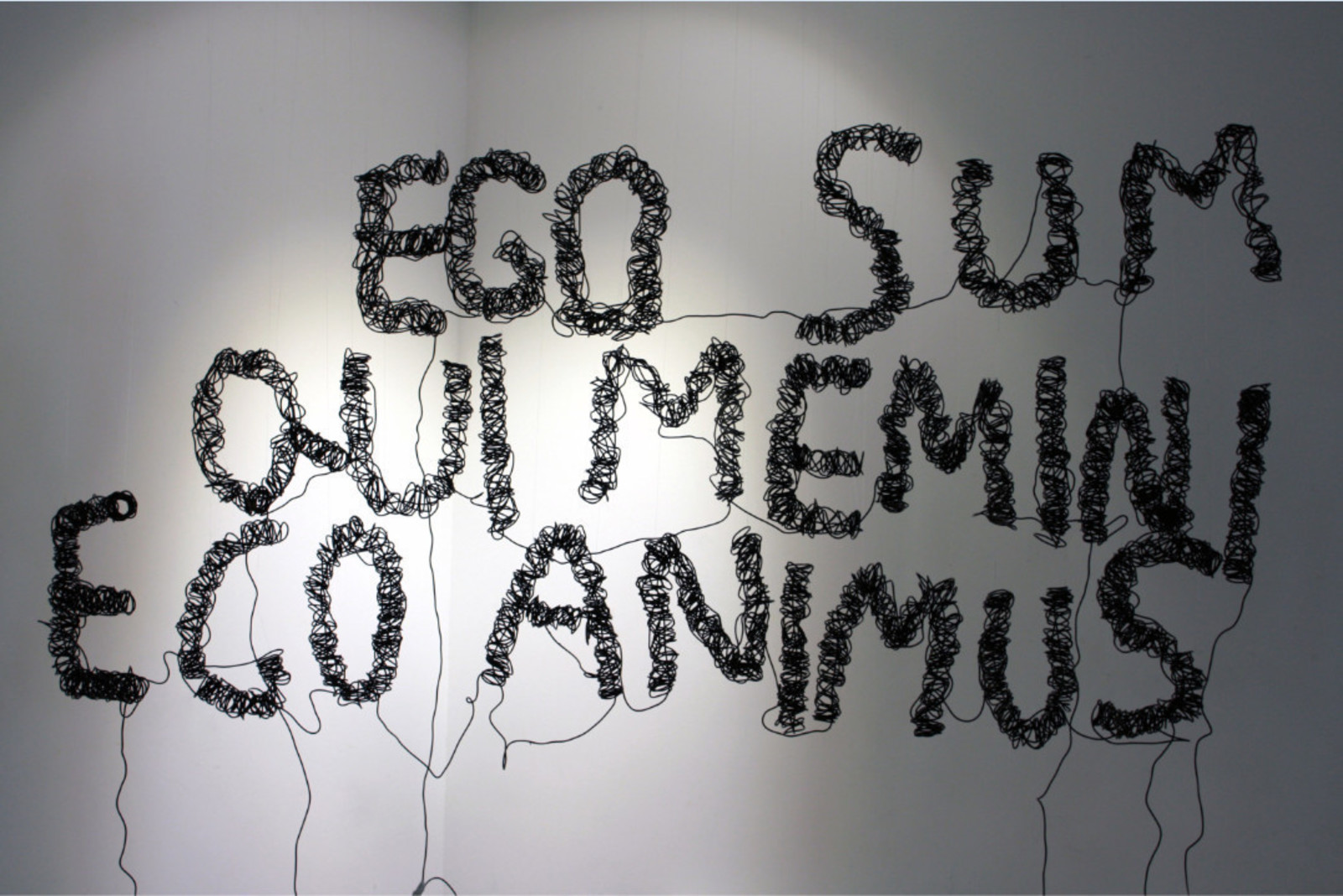 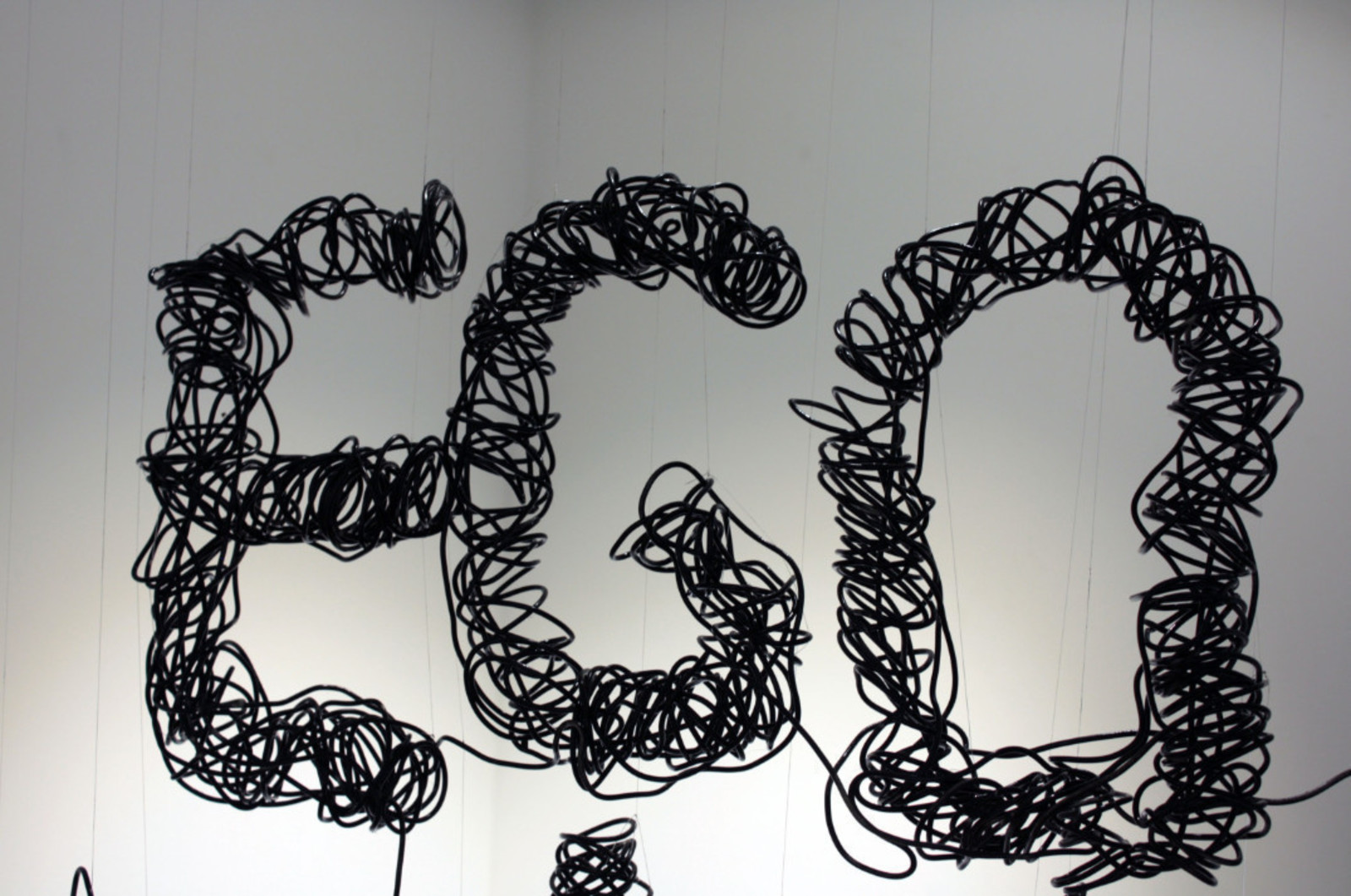 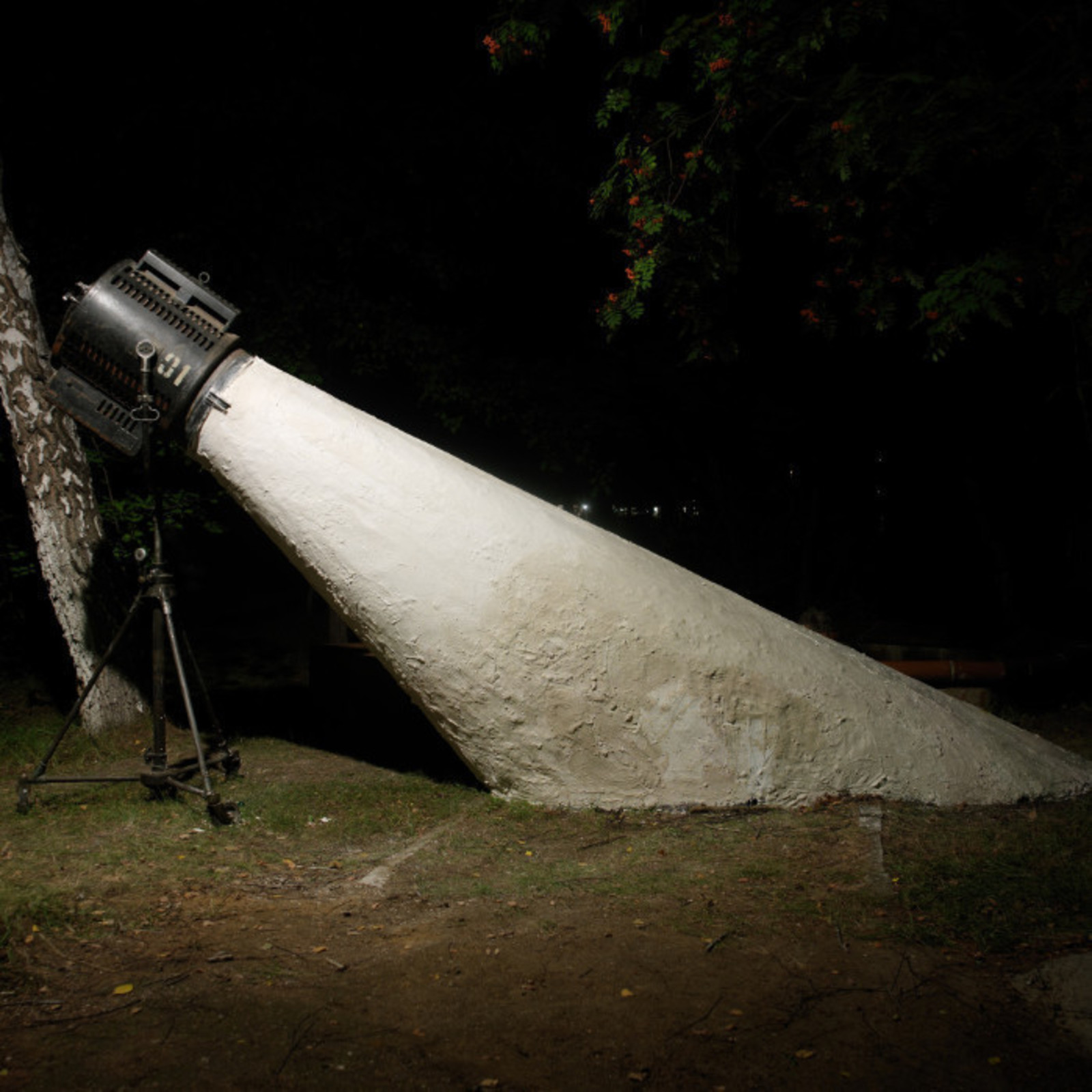