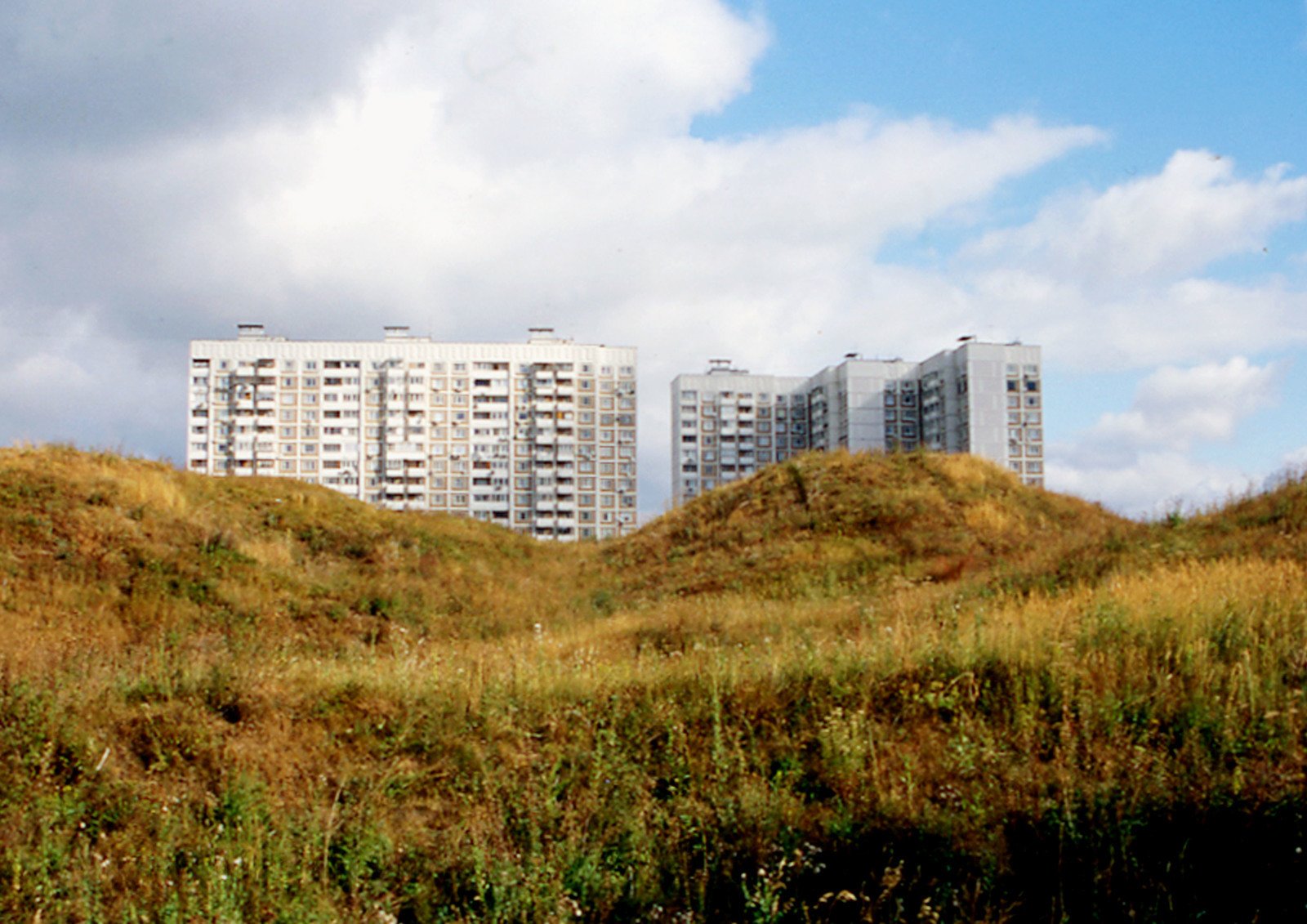 Garage Centre for Contemporary Culture is pleased to invite you on Monday 10 February 19:30-21:00 to the discussion Moscows organised as part of the exhibition The Other Side.

The most recent descriptions of Moscow seem locked in the opposition between the "Soviet" and "Capitalist" city, which have for 20 years co-existed in a state of incurable bipolar disorder. While the physical traces of the Soviet state perpetuate the principles of uniformity, rigid standards and monumentality, capitalism prescribes differences, freedom of access and behavior and unique design.

Yet there are multiple conditions within Moscow that do not fit within this opposition: urban voids, mass transit areas, blind walls, vegetable gardens, buffer zones around transport infrastructure, industries, forest-parks and many others. These "grey zones" lacking spatial definition and clear meaning exist as a parallel city without a script, for which official urban and social codes do not apply.

Moscow's scale of incompleteness is impressively high. Paradoxically, the understanding of this condition is inversely proportional to its scale; it has barely been researched or described. The conversation at Garage's new Project Space is an attempt to initiate a discourse on the implications of indeterminacy and on alternative ways to think about a city.

For more information on the exhibition The Other Side and a detailed programme of performances within the show, please check here. 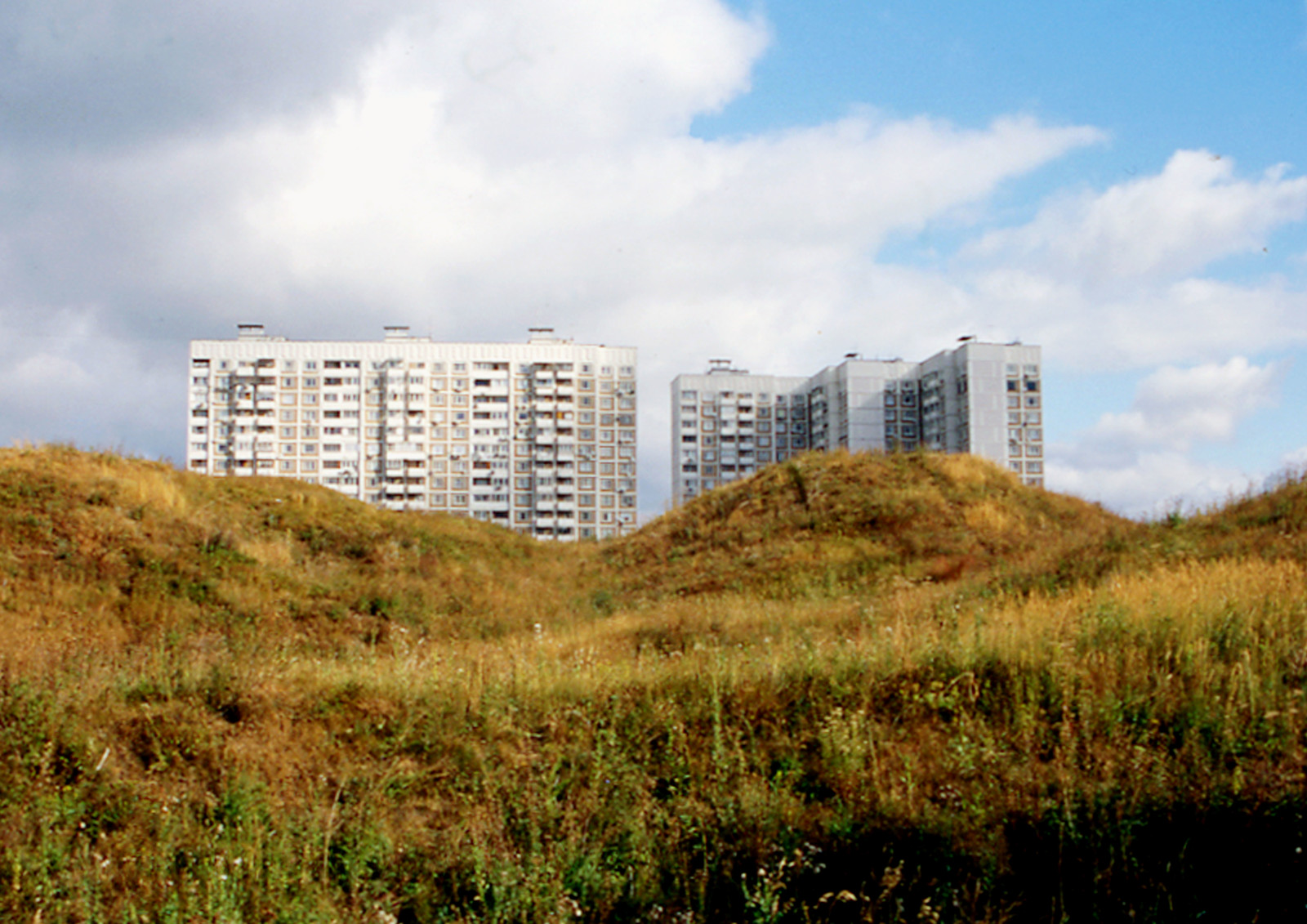 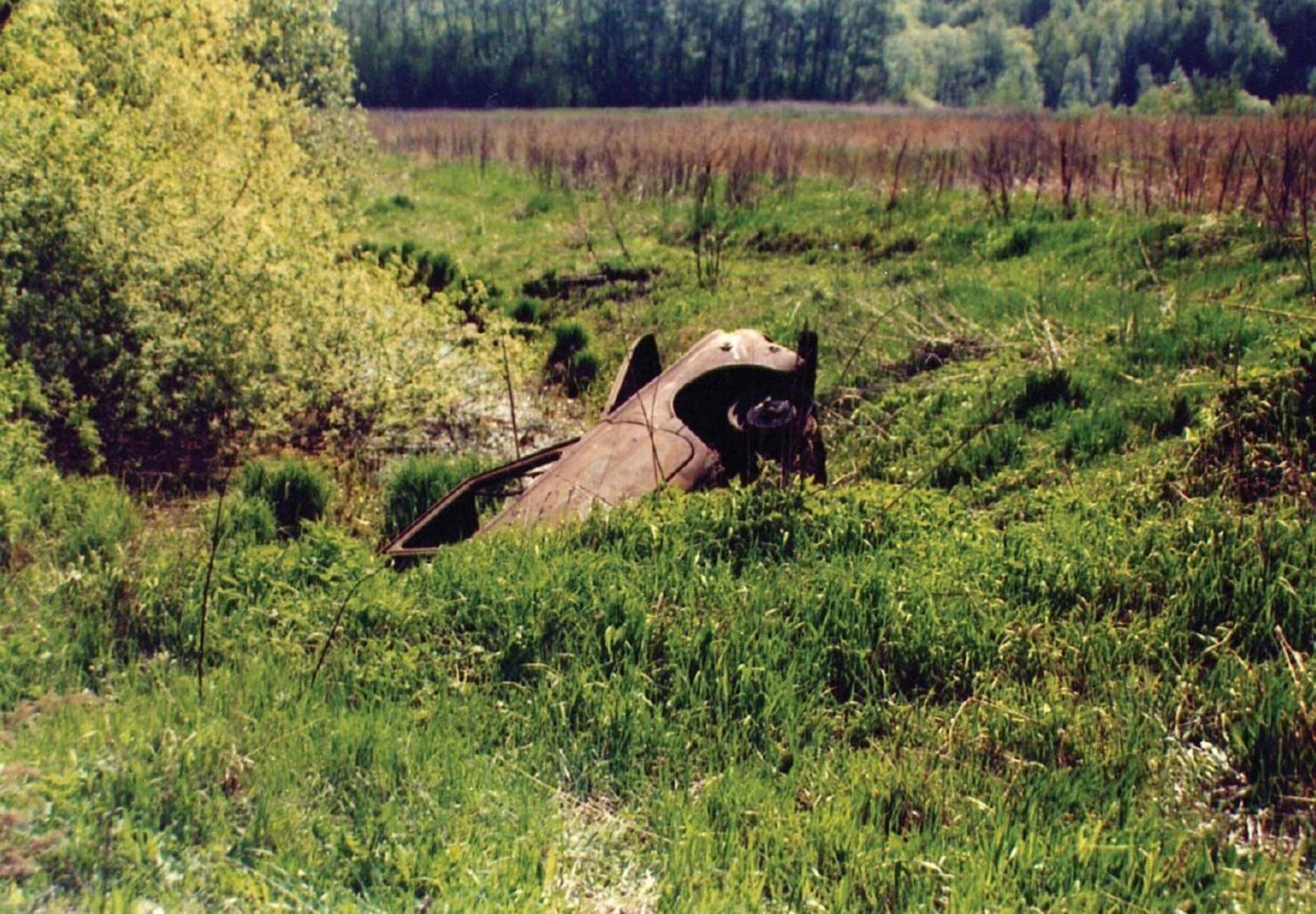 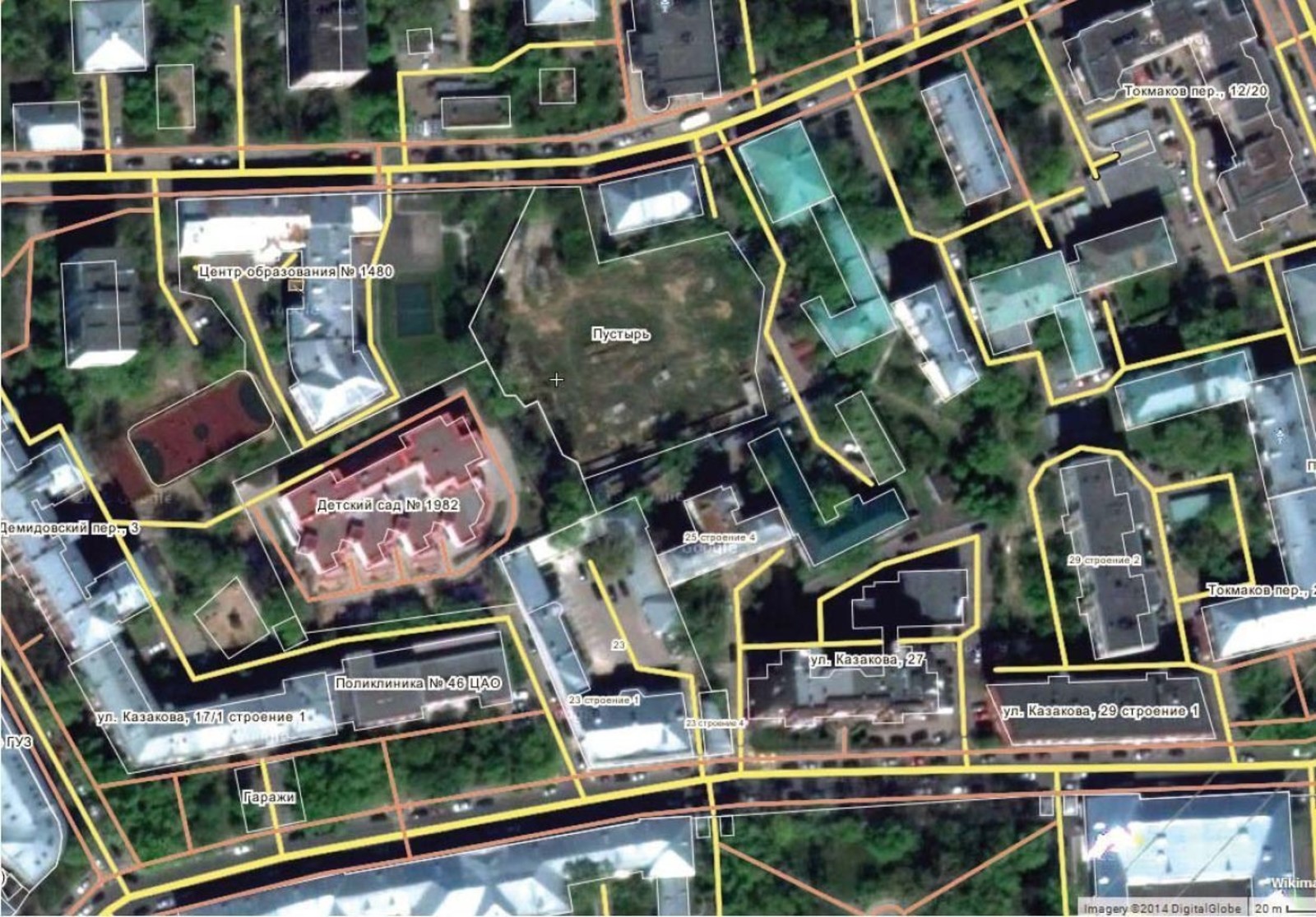 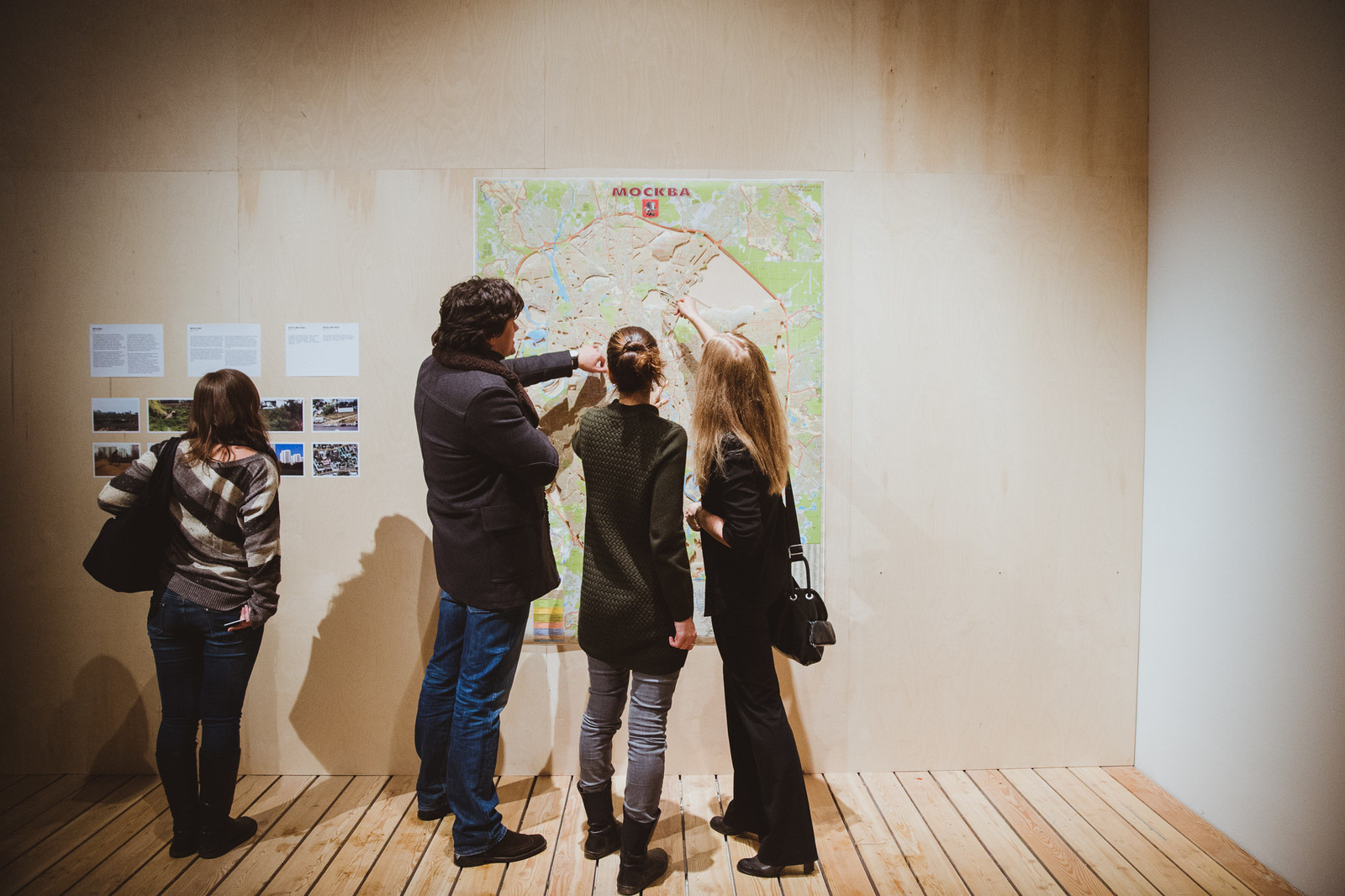 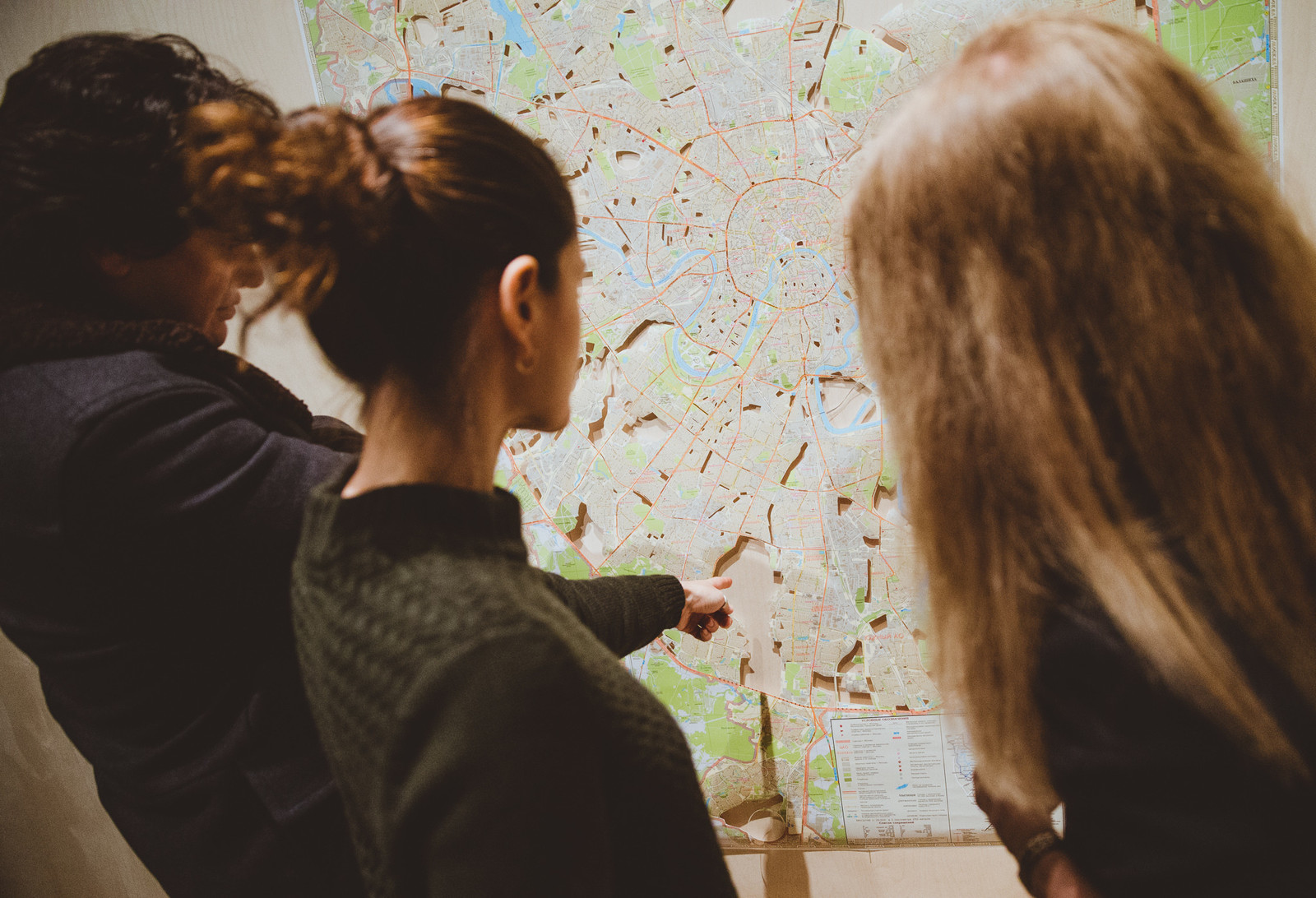 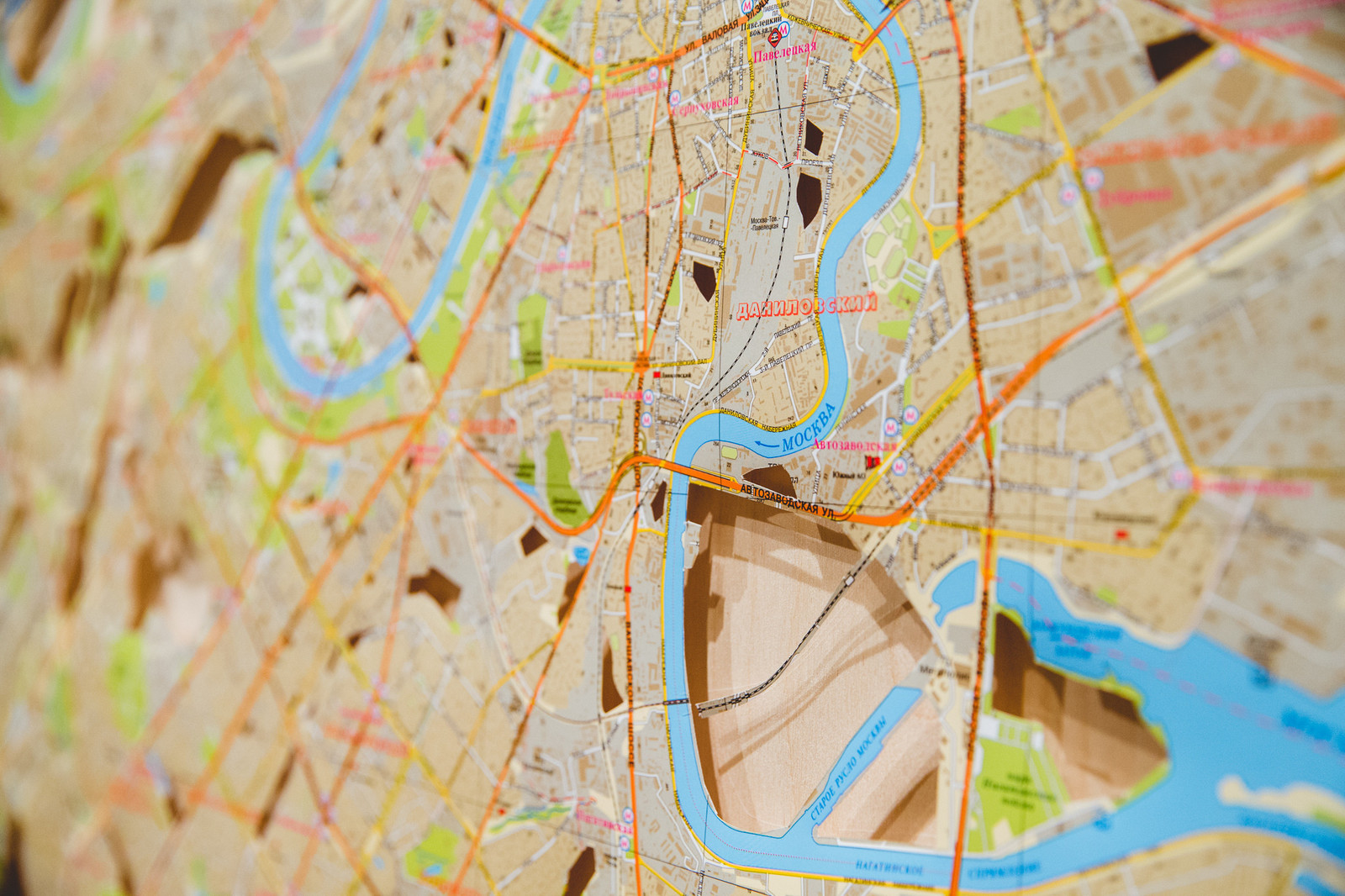