Temporary Structures in Gorky Park: From Melnikov to Ban 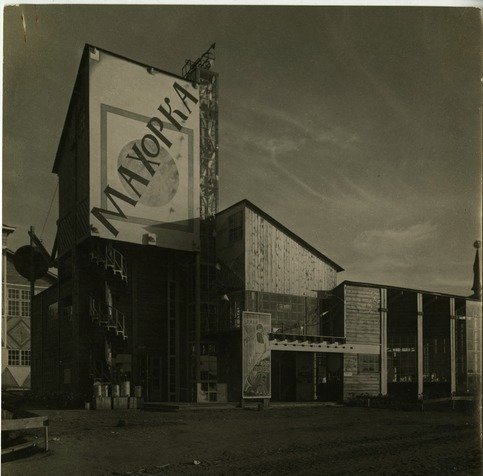 Garage Center for Contemporary Culture will present a new exhibition entitled Temporary Structures in Gorky Park: From Melnikov to Ban from 20 October to 9 December 2012 in a newly created temporary pavilion in Moscow’s Gorky Park, designed by Japanese architect Shigeru Ban.

Showing rare archival drawings –many of which have never been seen before – the exhibition will begin by revealing the profound history of structures created in the park since the site was first developed in 1923, before moving through the Russian avant-garde period to finish with some of the most interesting contemporary unrealized designs created by Russian architects today.

By their nature, temporary structures erected for a specific event or happening have always encouraged indulgent experimentation, and sometimes this has resulted in ground-breaking progressive design. This exhibition recognizes such experimentation and positions the pavilion or temporary structure as an architectural typology that oscillates between art object and architectural prototype. In Russia, these structures or pavilions – often constructed of insubstantial materials – allowed Soviet architects the ability to express the aspirations of the revolution. They frequently became vehicles for new architectural and political ideas, and they were extremely influential within Russian architectural history.

This exhibition reveals the rich history of realized and unrealized temporary structures within Moscow’s Gorky Park and demonstrates important stylistic advancements within Russian architecture. Temporary Structures also reveals the evolution of a uniquely Russian ‘identity’ within architecture and the international context, which has developed since the 1920s and continues today.

To reflect the significant phases of the park’s history and the development of the different temporary structures, the exhibition will be presented within a chronological framework. Visitors will gain an understanding of the pioneering ideas that were being explored through structures which were erected in the park:

The exhibition includes multi-media and interactive elements, together with original video archival footage.

Garage Center for Contemporary Culture presents an education program Adventures of the Walking Unit within the exhibition Temporary Architecture of Gorky Park: from Melnikov to Ban. The program includes a series of lectures, tours and activities for families.

Garage Centre of Contemporary Culture offers to have a walk through time and accompanied by our lecturers to find answers to the following questions: What did people see in the parks in the 1920s and 1930s? What defines temporary architecture? How has the park shaped the way visitors behave? How does the park suggest contemporary change, and why? And finally, what does the ‘very process of walking and creating' mean? 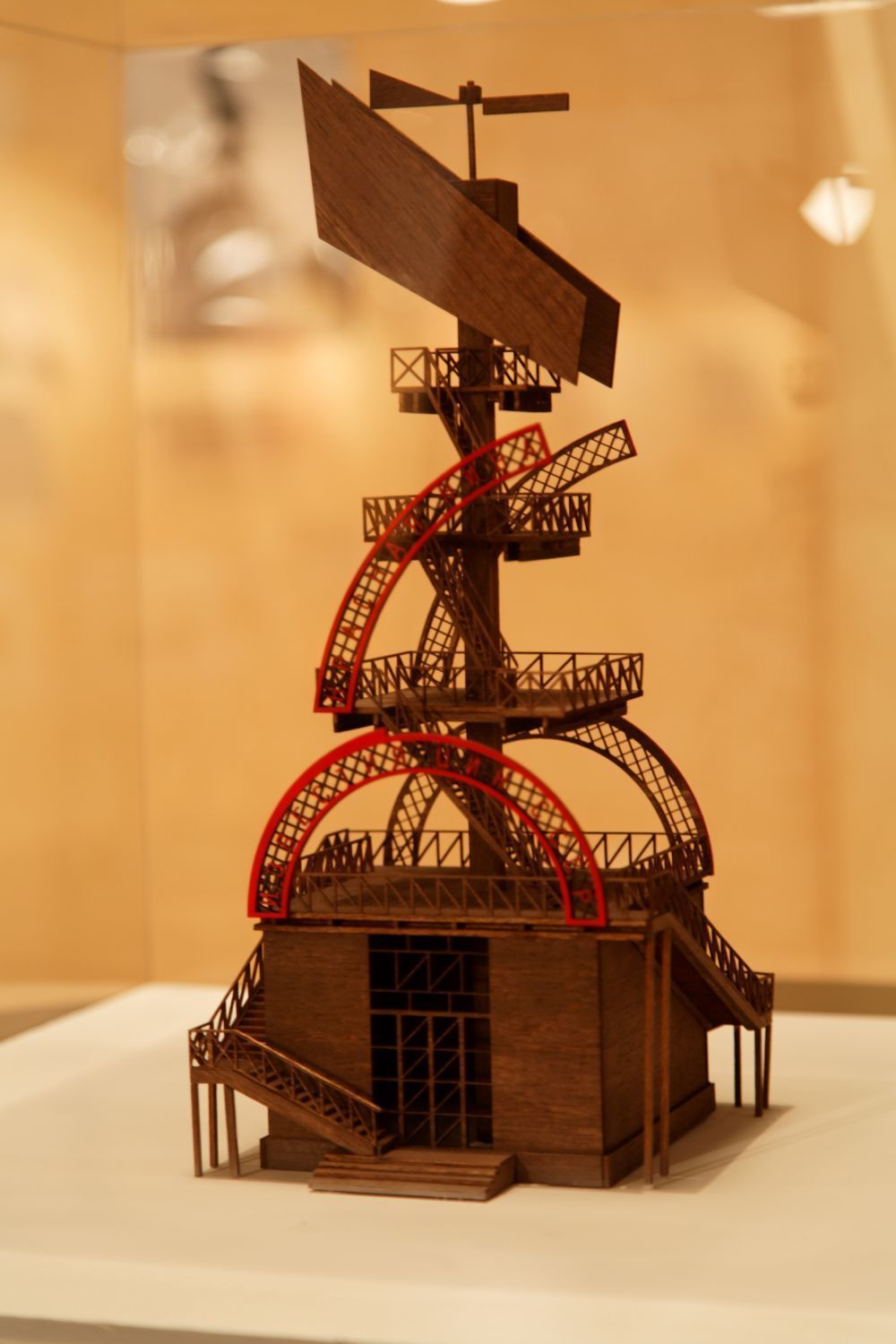 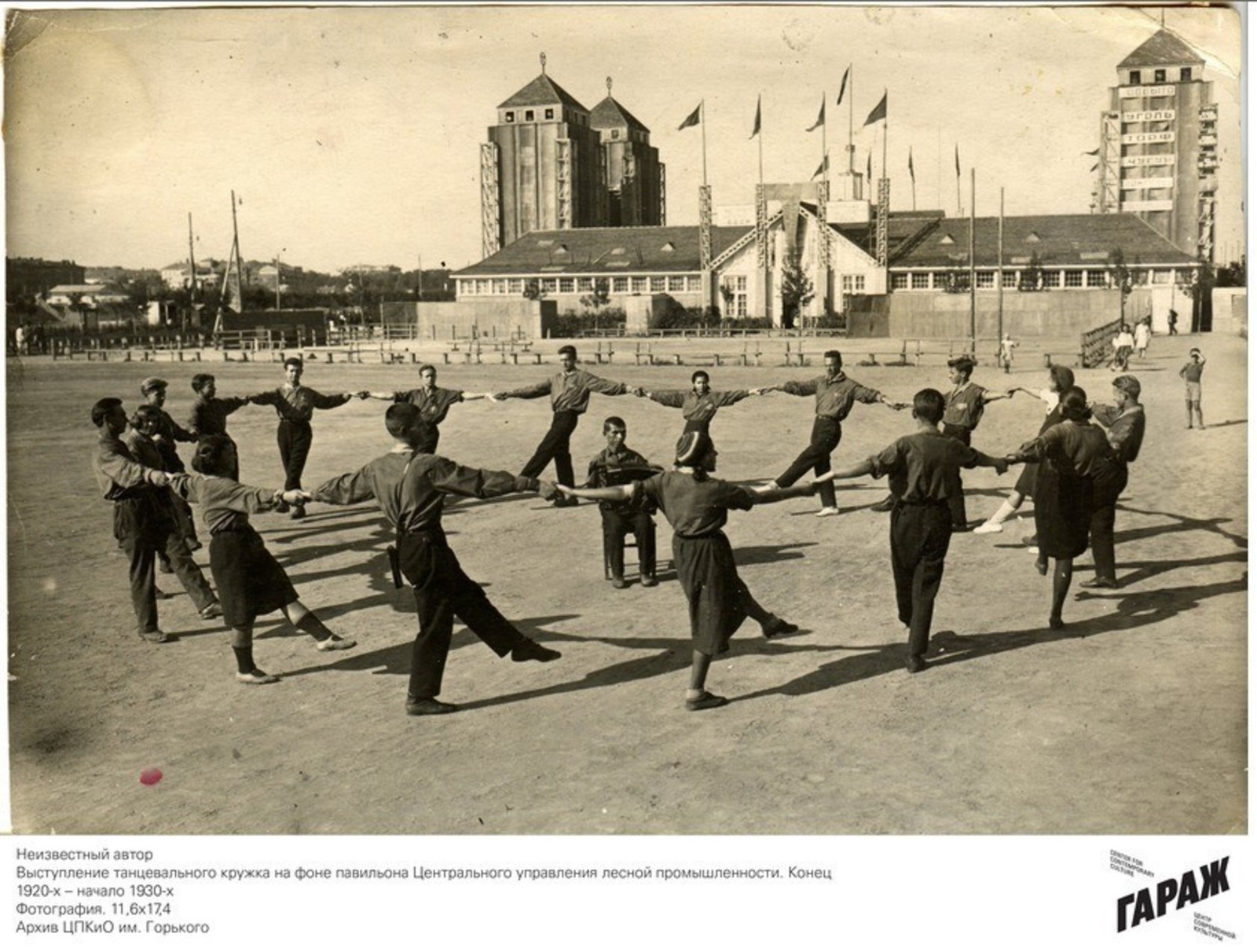 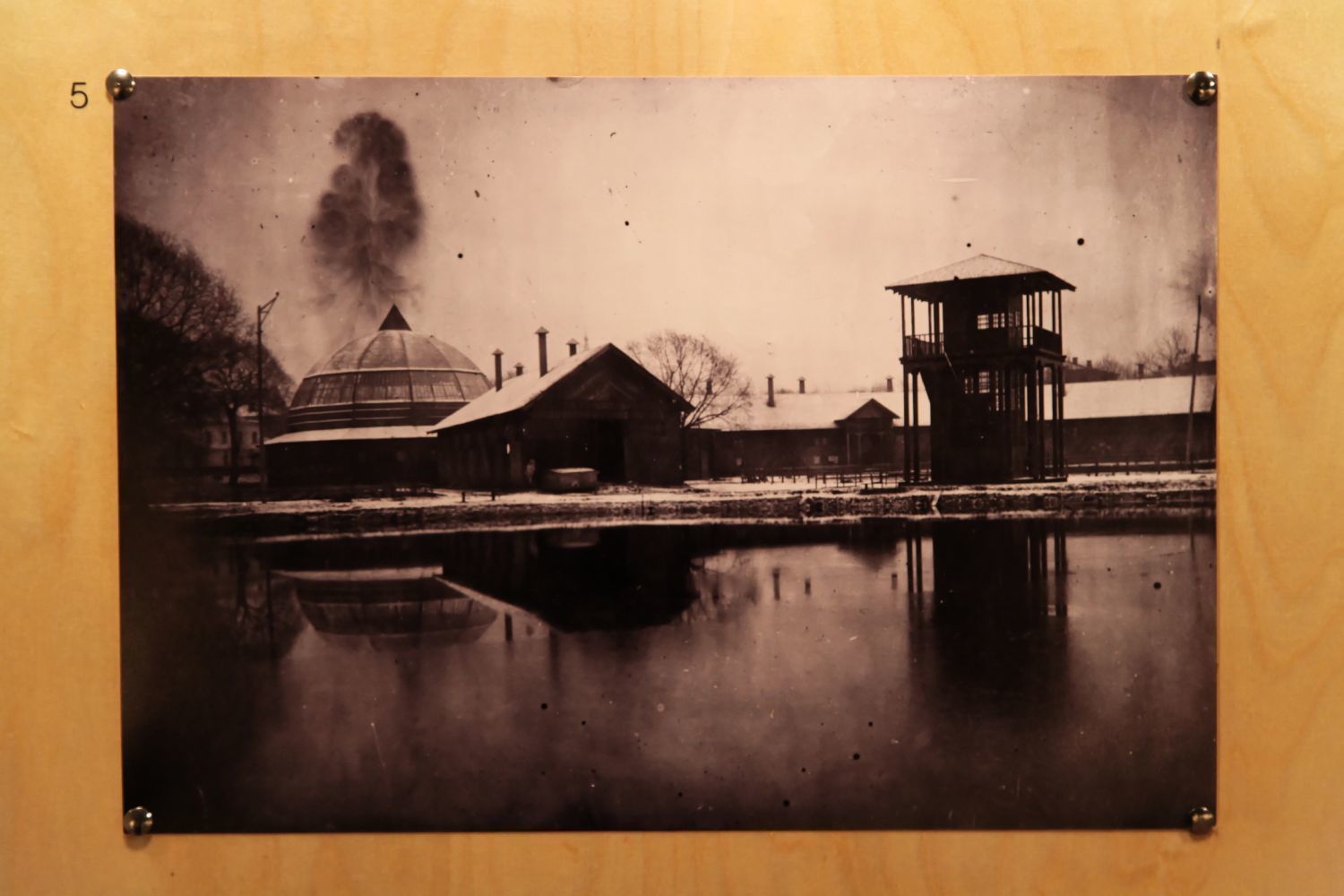 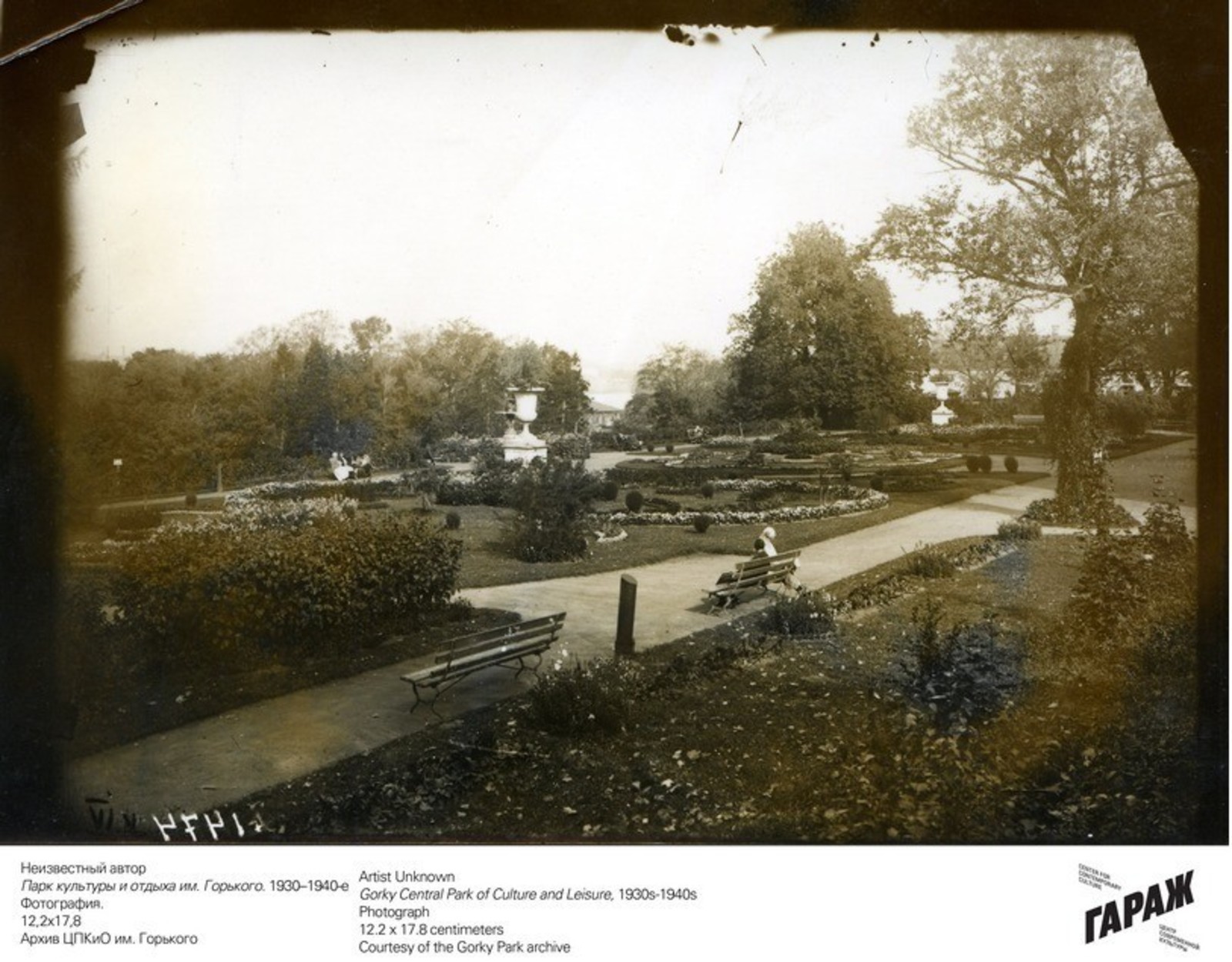 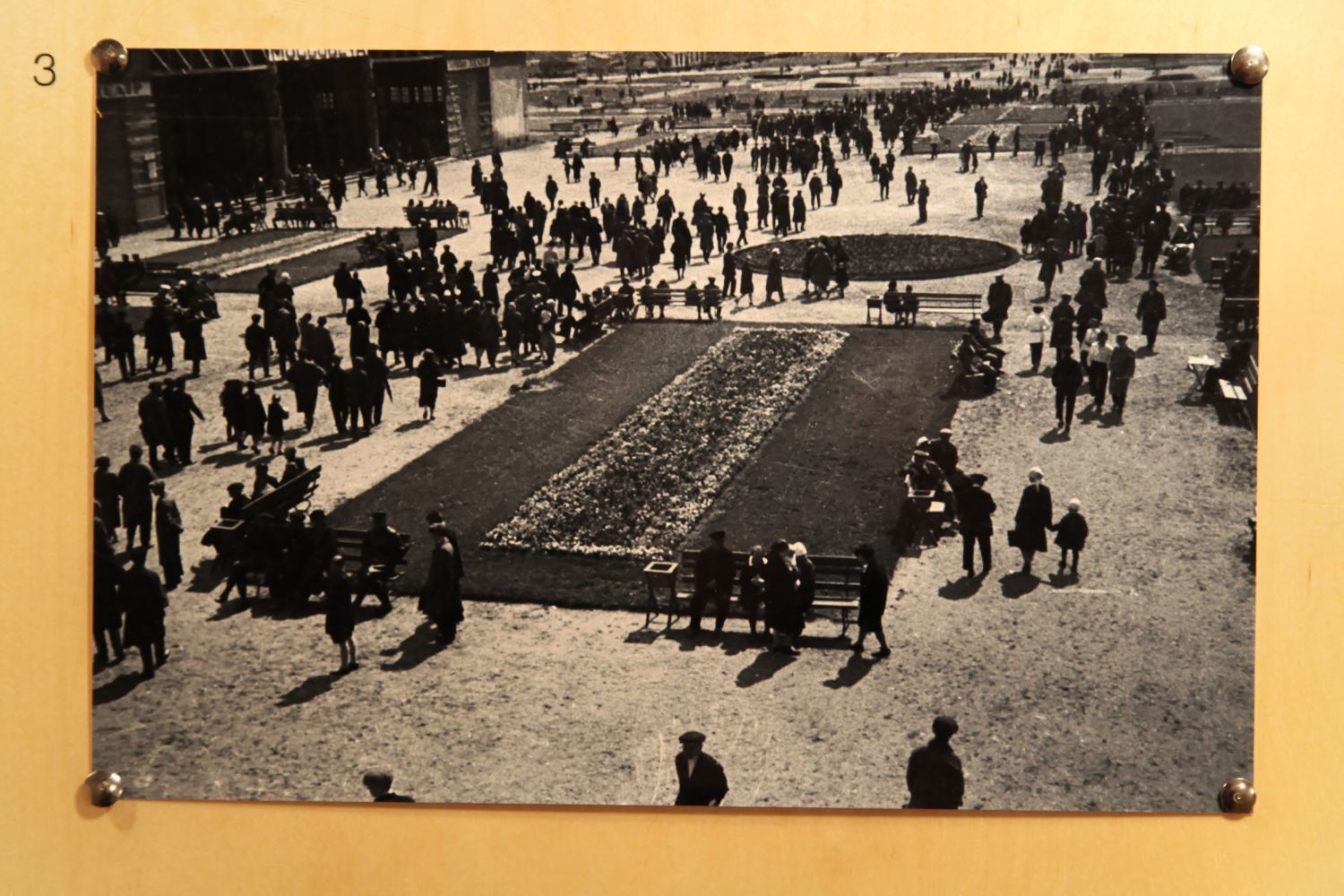 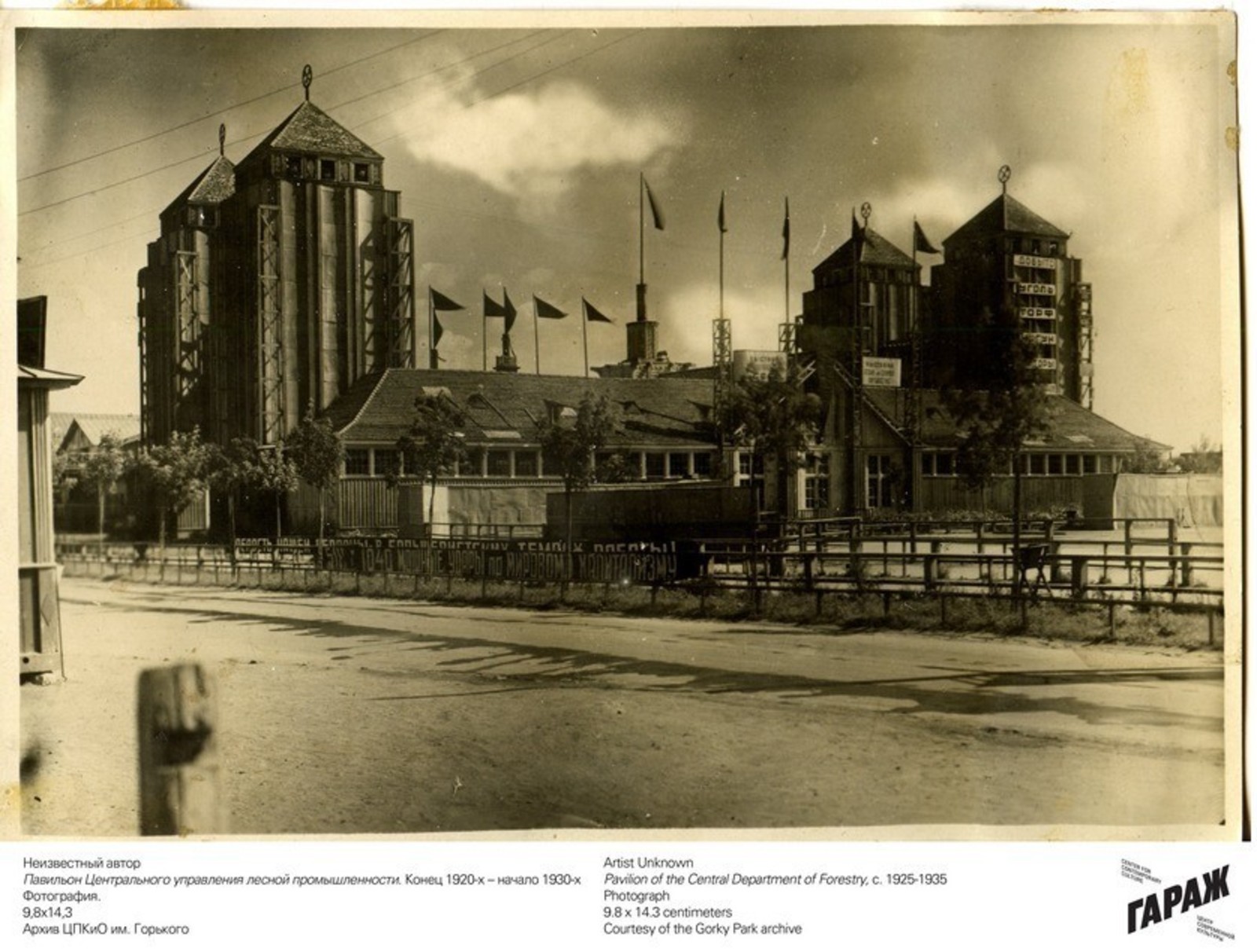 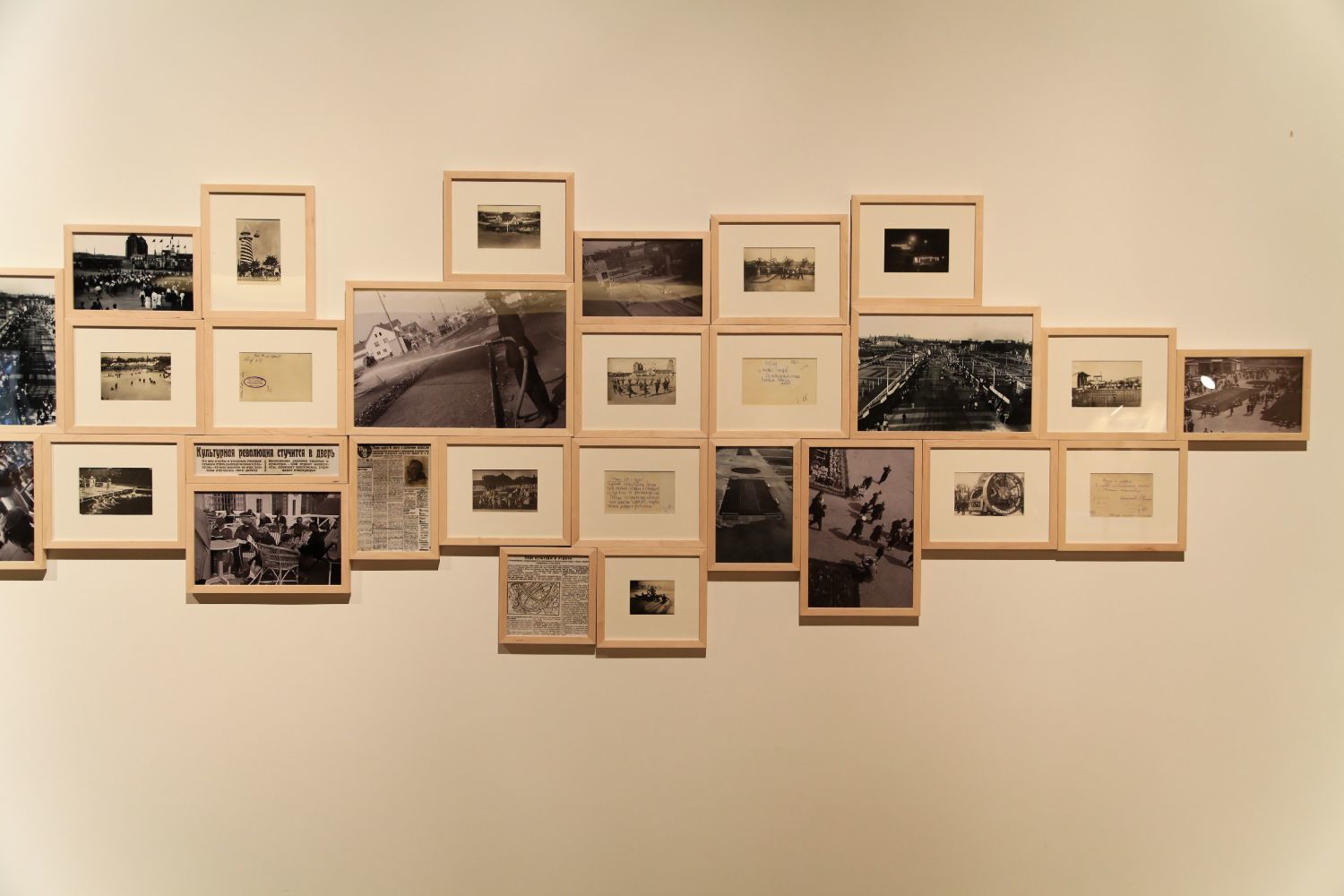 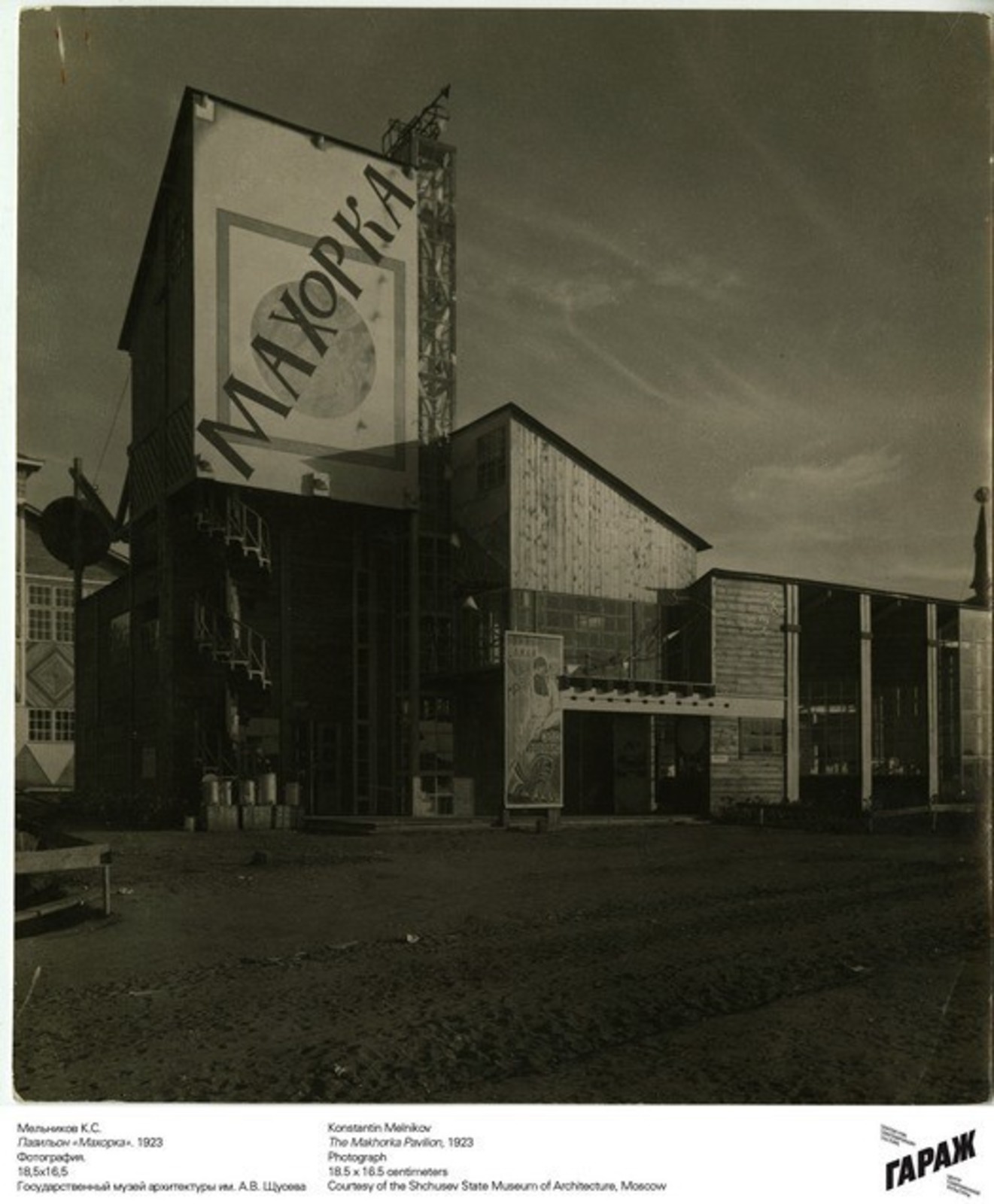 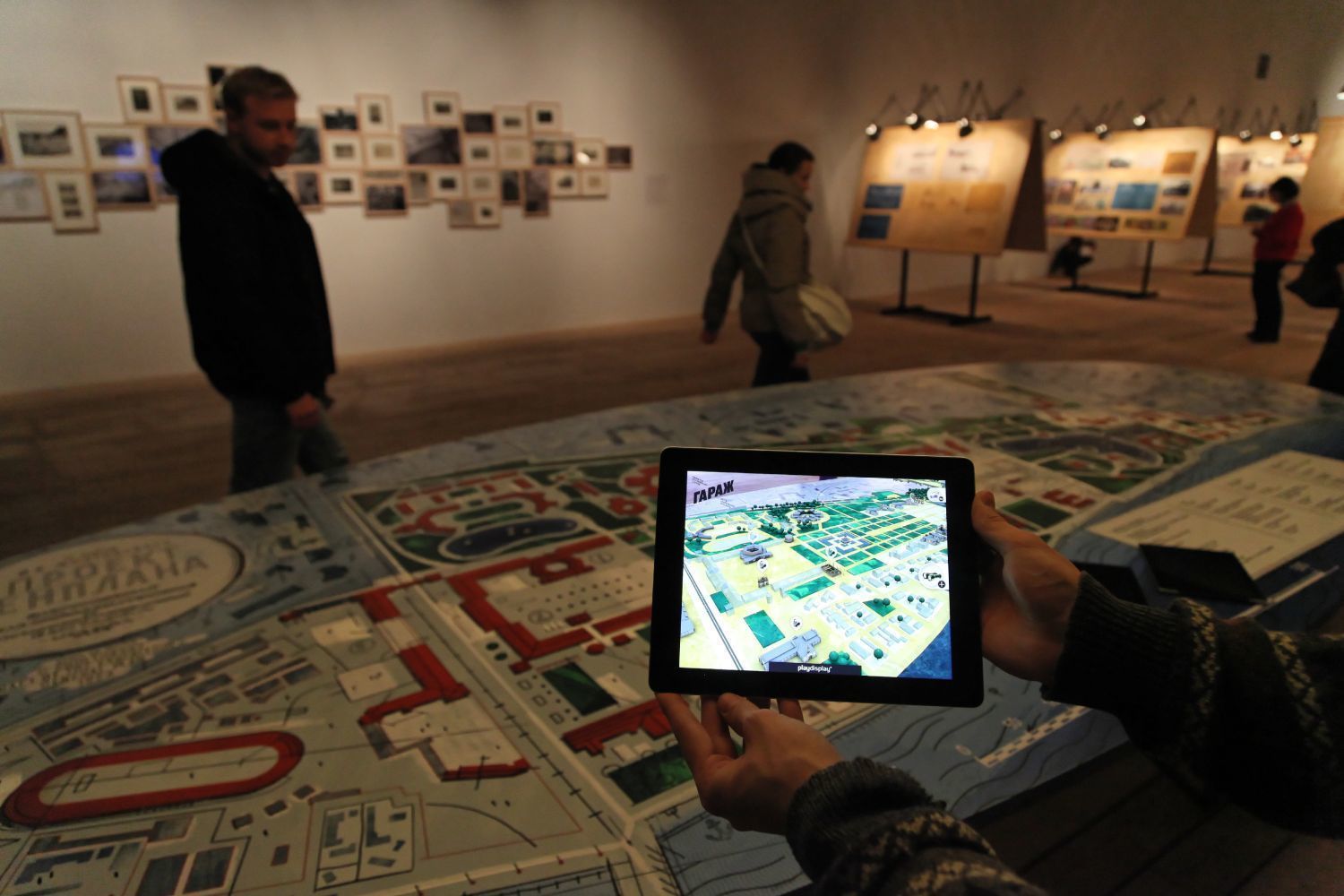 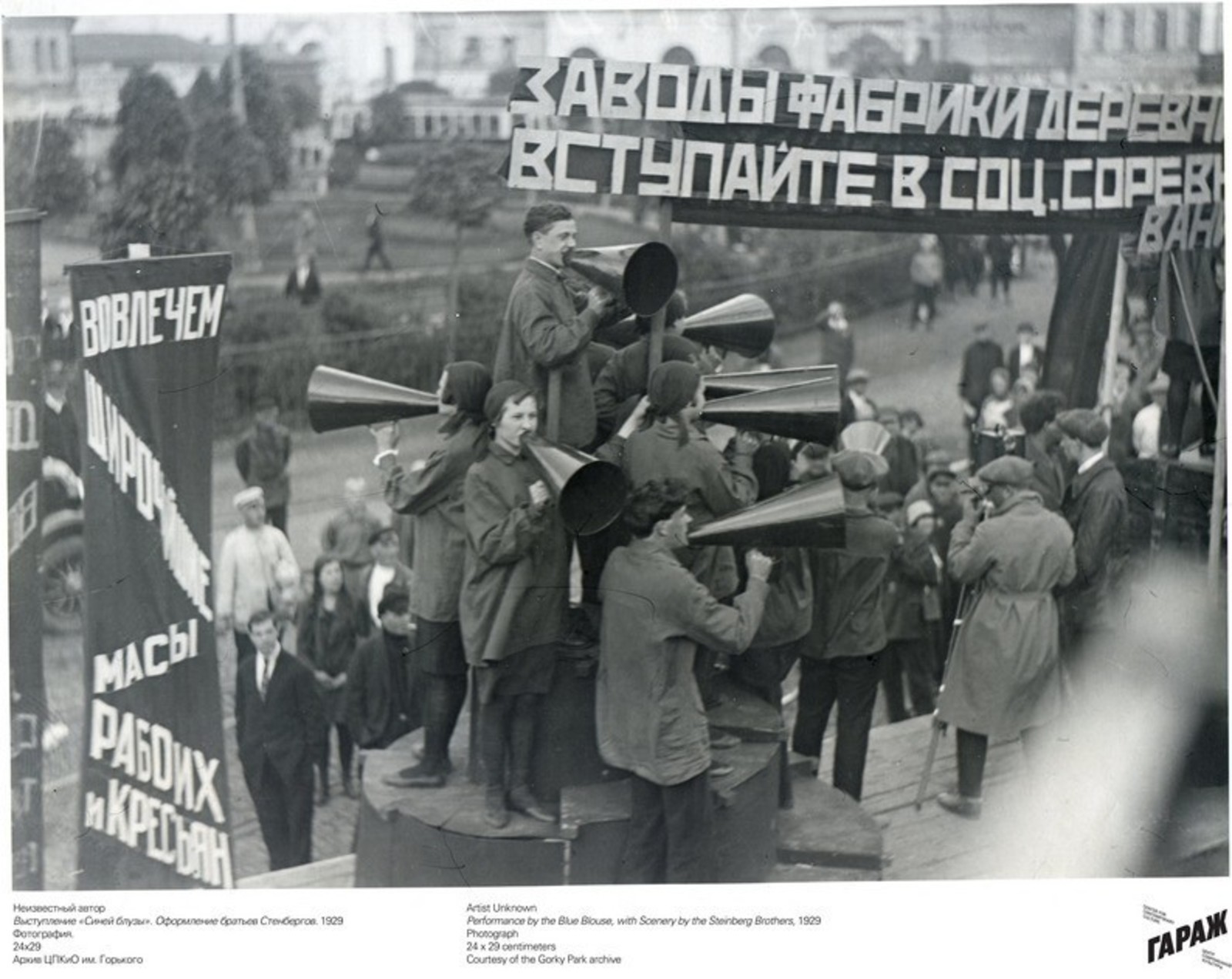 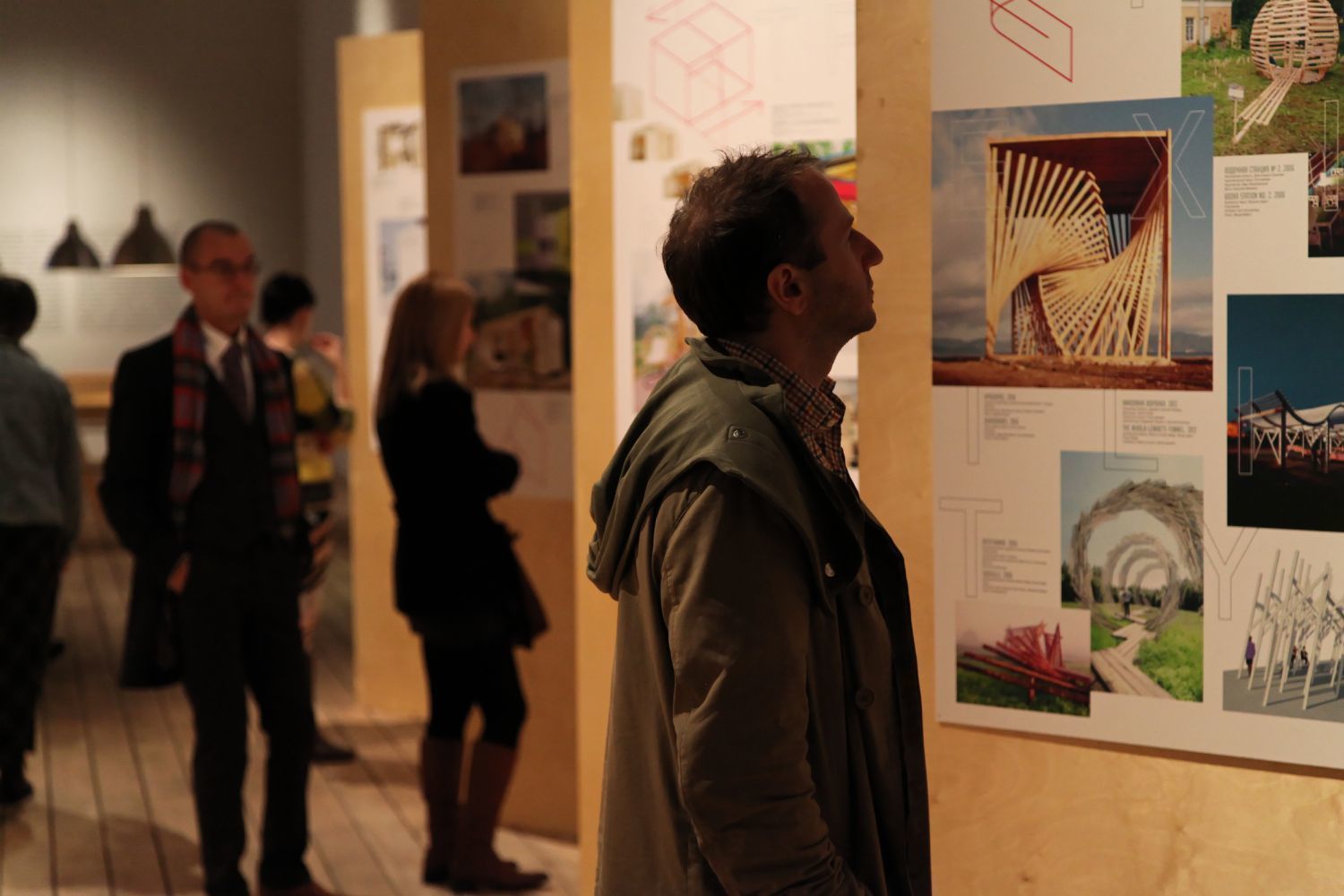 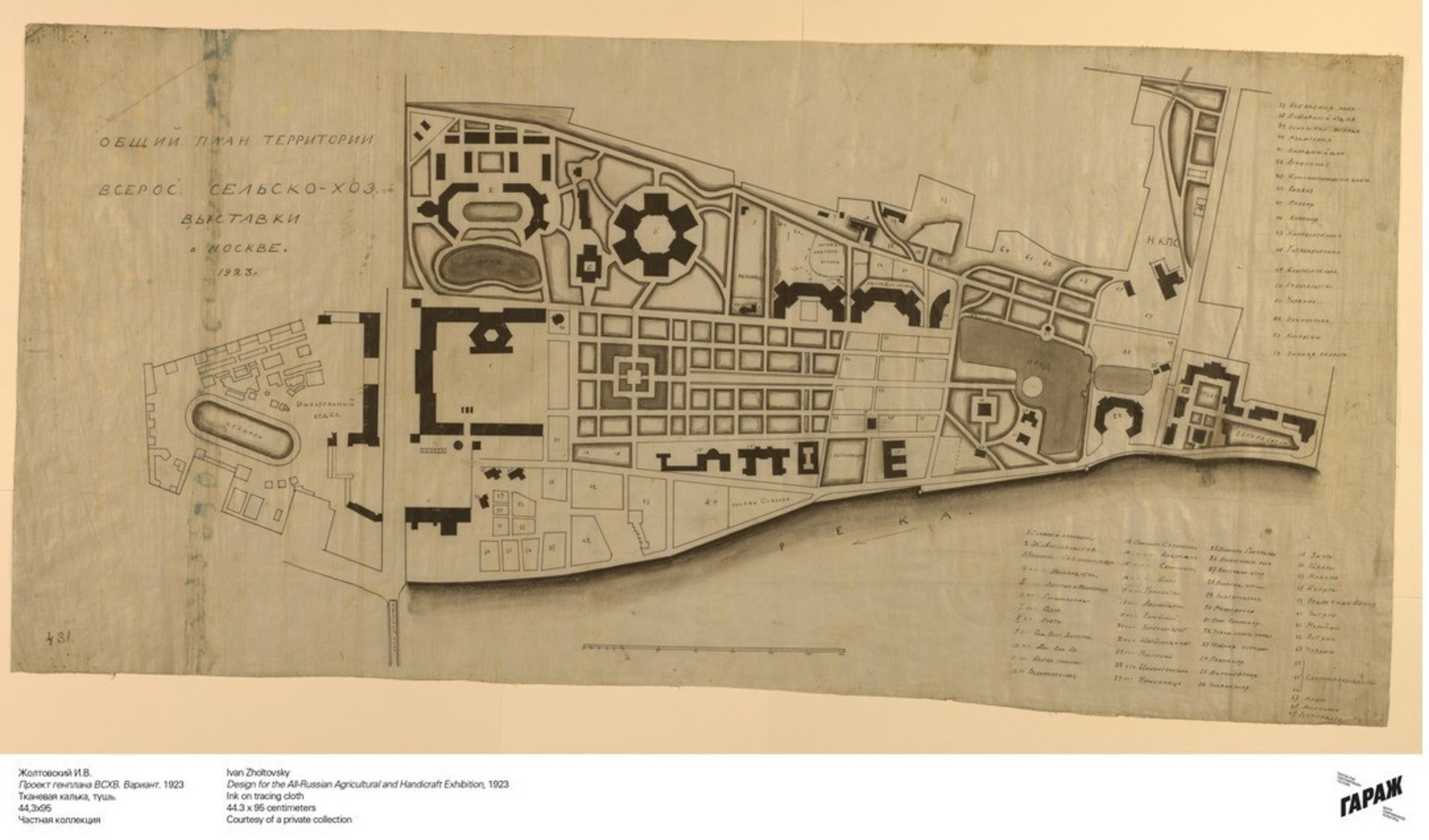