Seminar. Reading and Studying Art Since 1900 Together 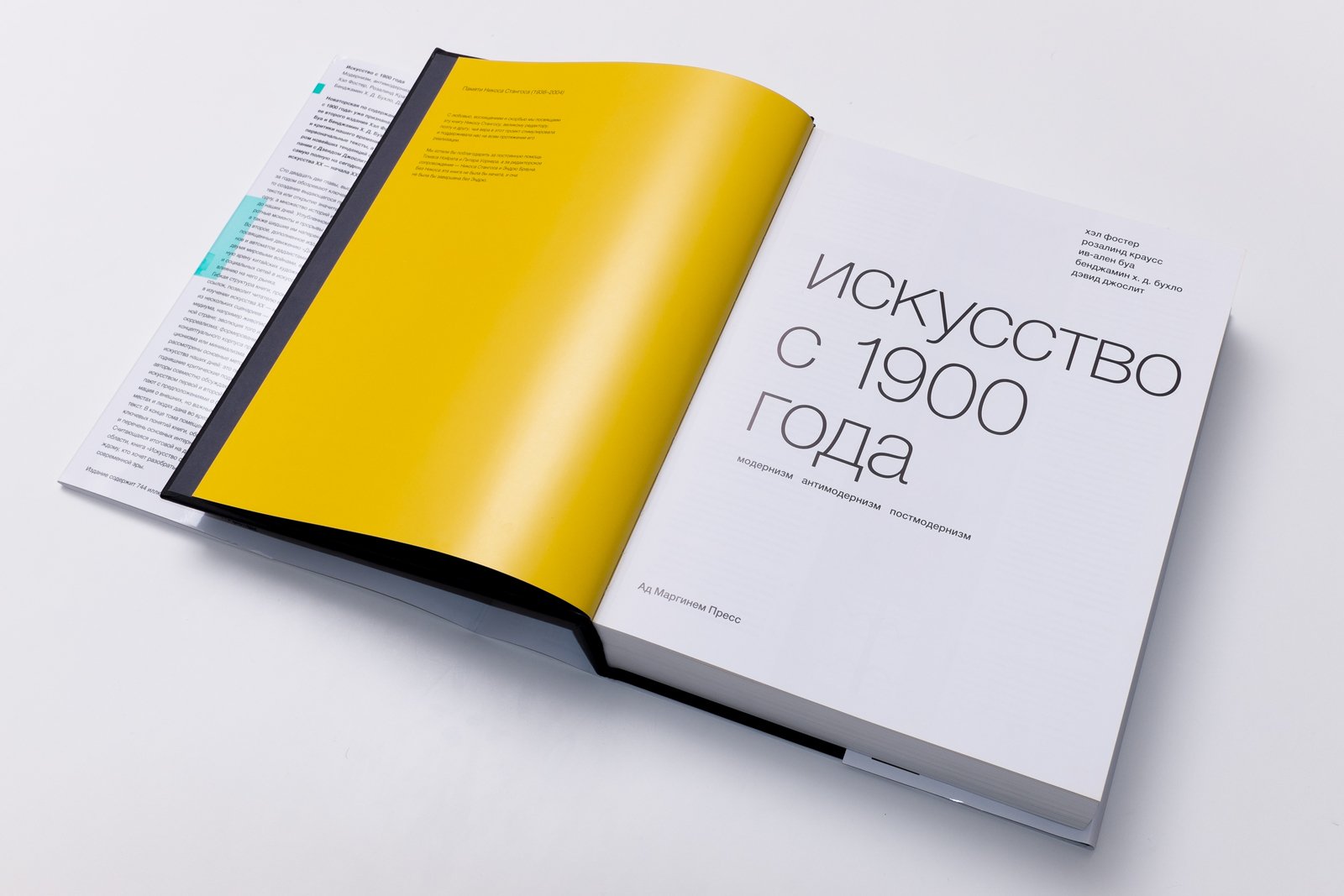 Garage Library invites visitors to the final series of seminars dedicated to reading and discussing Art Since 1900: Modernism, Antimodernism, Postmodernism.

The Russian translation of Art Since 1900 was published by Garage and Ad Marginem Press in October 2015 and remains popular on the Russian art and intellectual scene. From October 2015 to June 2016 Garage Library organized two blocks of seminars titled “Reading and Studying Art Since 1900 Together”.

The third and final series of seminars will be devoted to the last chapters of the book. In these chapters, the critical approaches to the study of art described in the beginning of the book are applied to the events of the second half of the twentieth century and the 2000s. Kinetic art, pop art, minimalism, actionism, conceptualism and media art are discussed in the context of the postwar history, the Cold War and globalization.

The seminar is open to anyone interested in developing a better understanding of twentieth-century art.

Seminar participants will read and then discuss the selected chapters, and the most active will get free copies of several books published by Garage and Ad Marginem Press from 2012 to 2016.

Yulia Liderman (PhD in Cultural Studies), Lecturer at the School of Advanced Studies in the Humanities of the RANEPA School of Public Policy, an independent researcher and the author of The Themes of Tests and Trials in the Post-Soviet Culture: The Soviet Past in the Russian Cinema of the 1990s. From 2007 to 2015 she taught at the History and Theory of Culture department of the RSUH. She has written for Novoye Literaturnoye Obozreniye, Siniy divan, Iskusstvo kino, and Znamya among other journals.

Admission is free but space is limited 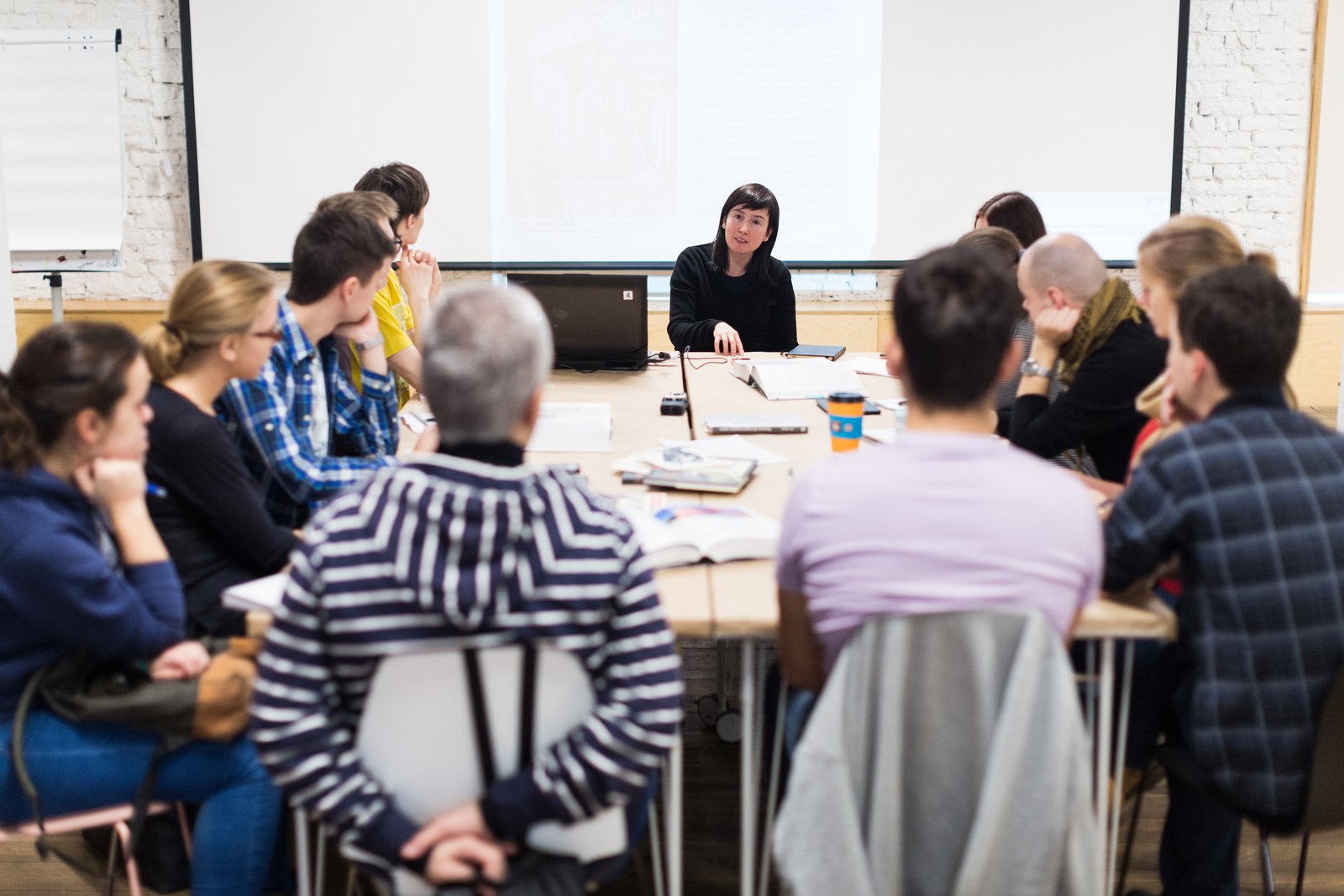 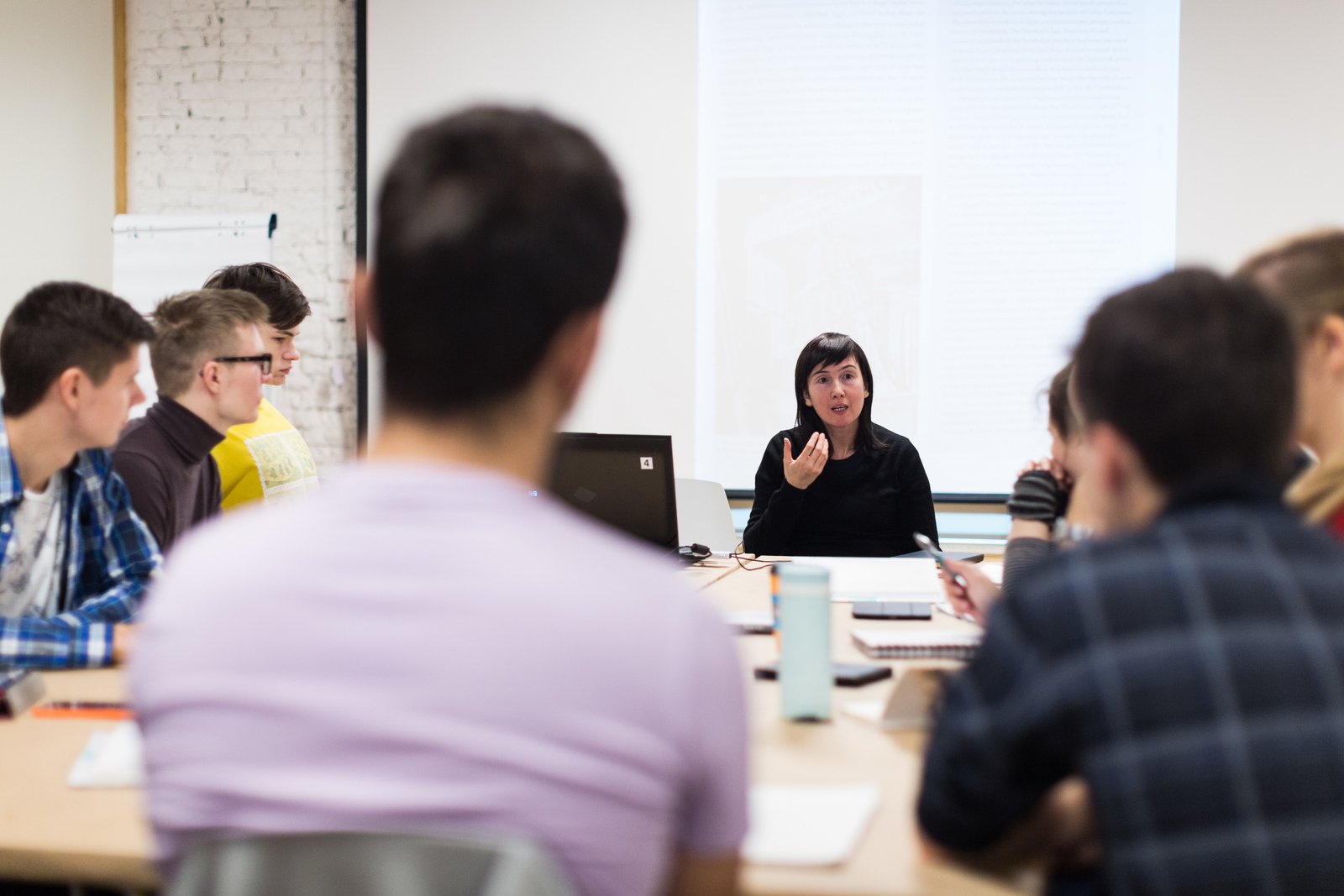 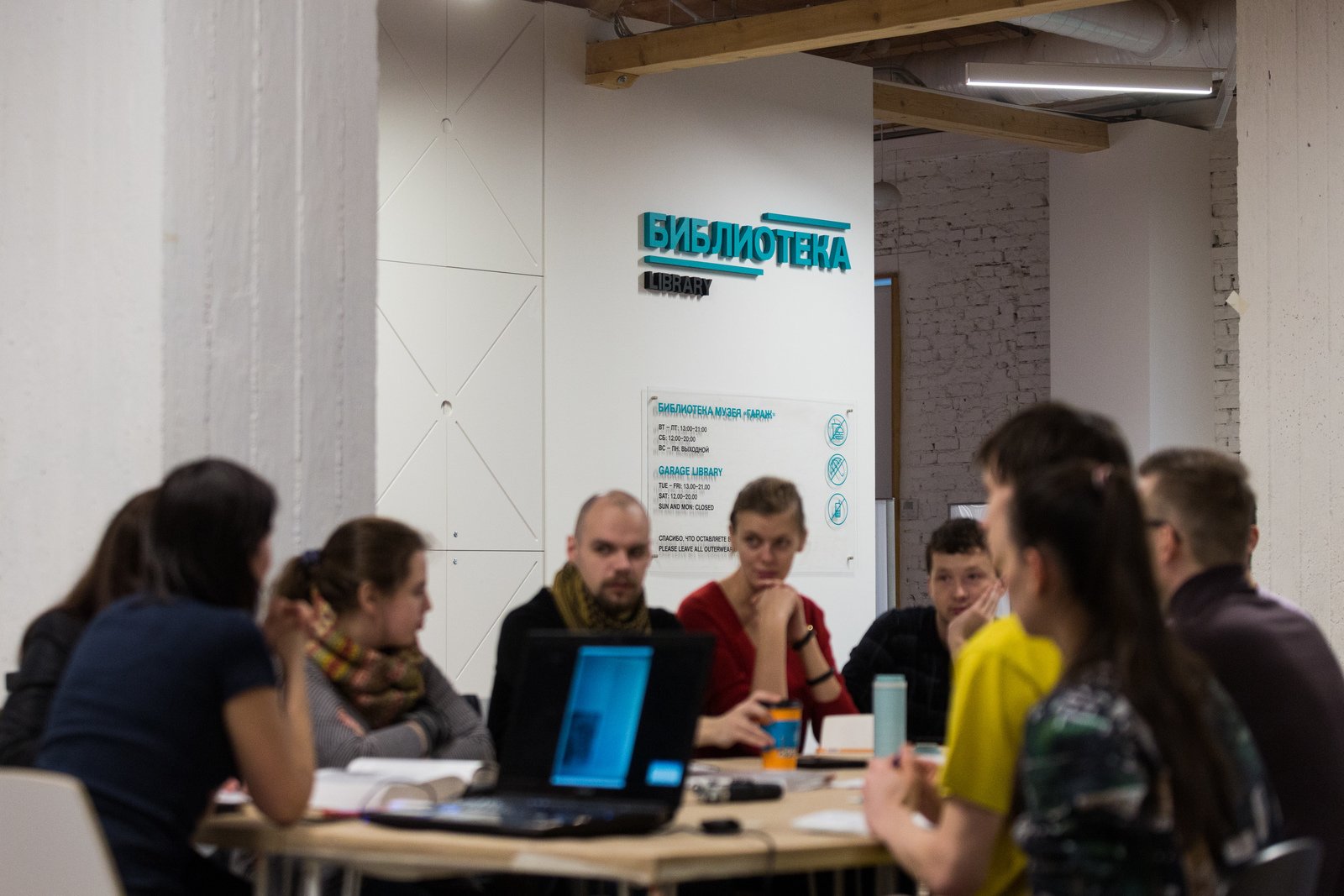 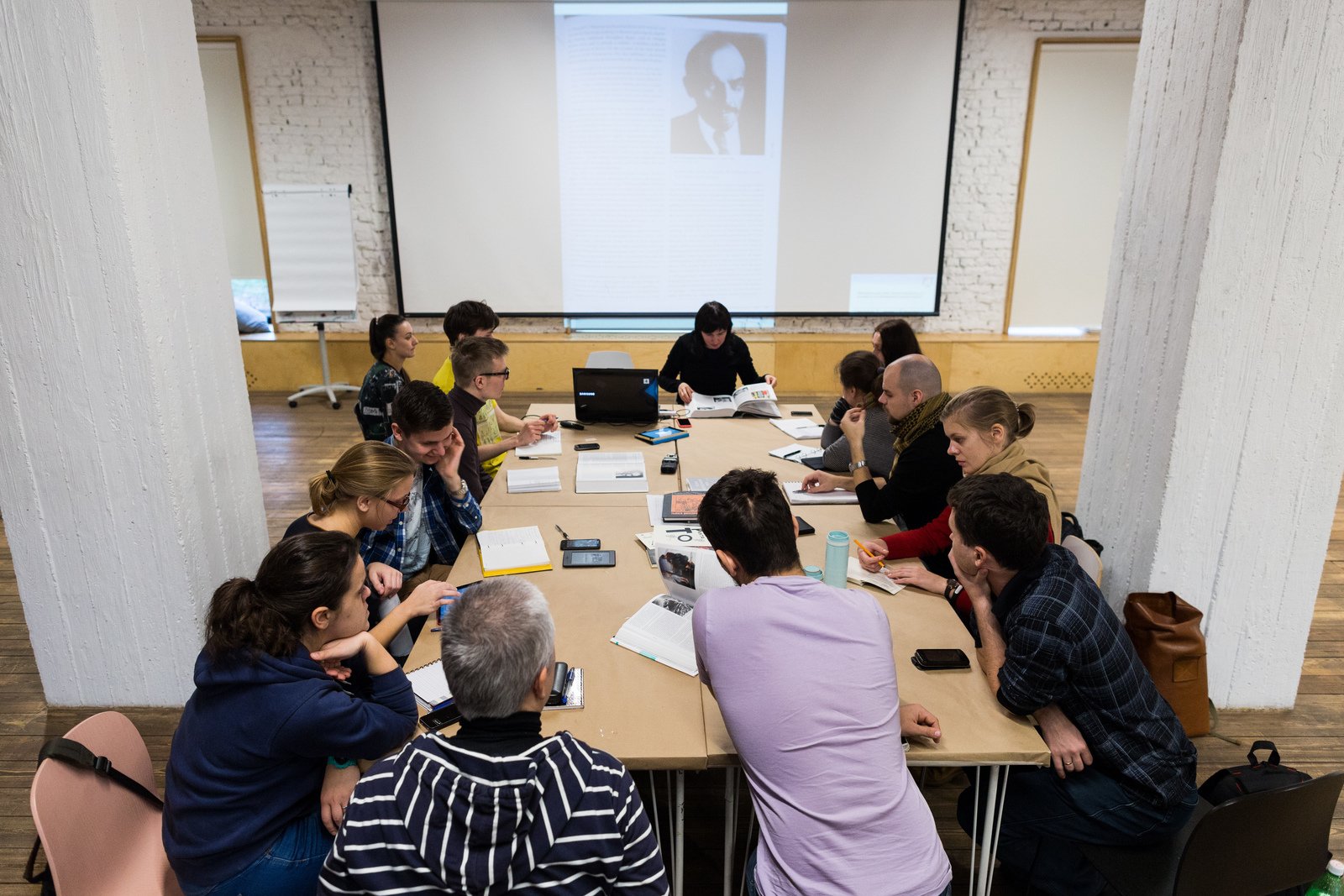