Screenings During Educational Program Through the Looking Glass of Louise Bourgeois 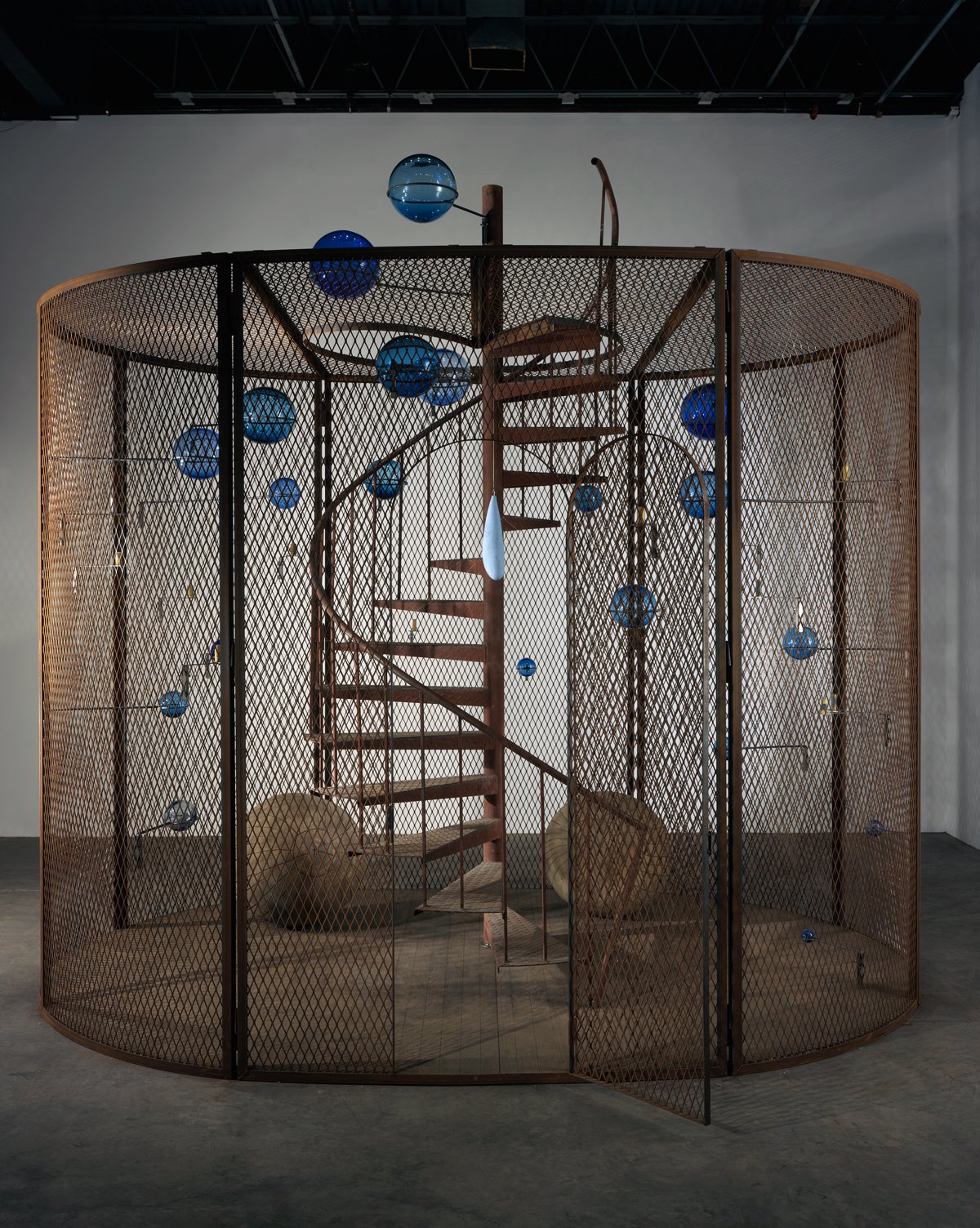 Garage presents a series of film screenings, designed to accompany the exhibition Louise Bourgeois. Structures of Existence: The Cells and dedicated to the artist’s ouevre and life.

It provides a unique opportunity to hear Louise Bourgeois’s commentary on her practice, as well as to sneak into the Cells together with her.

The film unfolds as a series of monologues of the artist, edited into the detailed close-ups of her works—from the early painting and drawings to the immense sculptures of the last decades. It provides a unique opportunity to hear Louise Bourgeois’s commentary on her practice, as well as to sneak into the Cells together with her. How childhood memories and life events have generated her signature imagery, where the diverse found objects inhabiting her installations come from, and what materials she prefers as a sculptor—the documentary is a first-hand record of these and related issues. It shows the 1993 Venice Biennale chronicle, where Bourgeois represented the United States, and the opening of Tate Modern in 2000, which she contributed to with four major commissions. The authors spoke to people closest to the artist, including her son Jean-Louis, assistant Jerry Gorovoy, curators and art historians Robert Storr and Deborah Wye. Louise’s ironic accounts of the renown contemporaries—like Marcel Duchamp, André Breton and Max Ernst—light up the story and make it easy to remember. Meanwhile, rare footage showing her Brooklyn studio and home in Chelsea, NY, add an intimate touch to the visual experience. As does the music of Mahler, Puccini, Laurie Anderson, and the singing of Louise Bourgeois herself on the end titles. Art Forum wrote that this good piece of documentation “resembles a work of art in its own right”.

Nigel Finch’s Louise Bourgeois: No Trespassing is a BBC documentary released in 1994.
Like many of his films, this work gained resonance for its subtle style, attention to detail and, most importantly, to the figure of the artist. Finch, who studied art history at the Sussex University, examines the complicated personality of Bourgeois from some distance, giving her space and allowing the story to unfold spontaneously where possible. Under the gaze of his сamera, she may appear eccentric, smart or fragile, depending on a particular mise-en-scène. Ultimately, however, the 80-year-old icon of contemporary art is portrayed as one of the most powerful women of the 20th century. 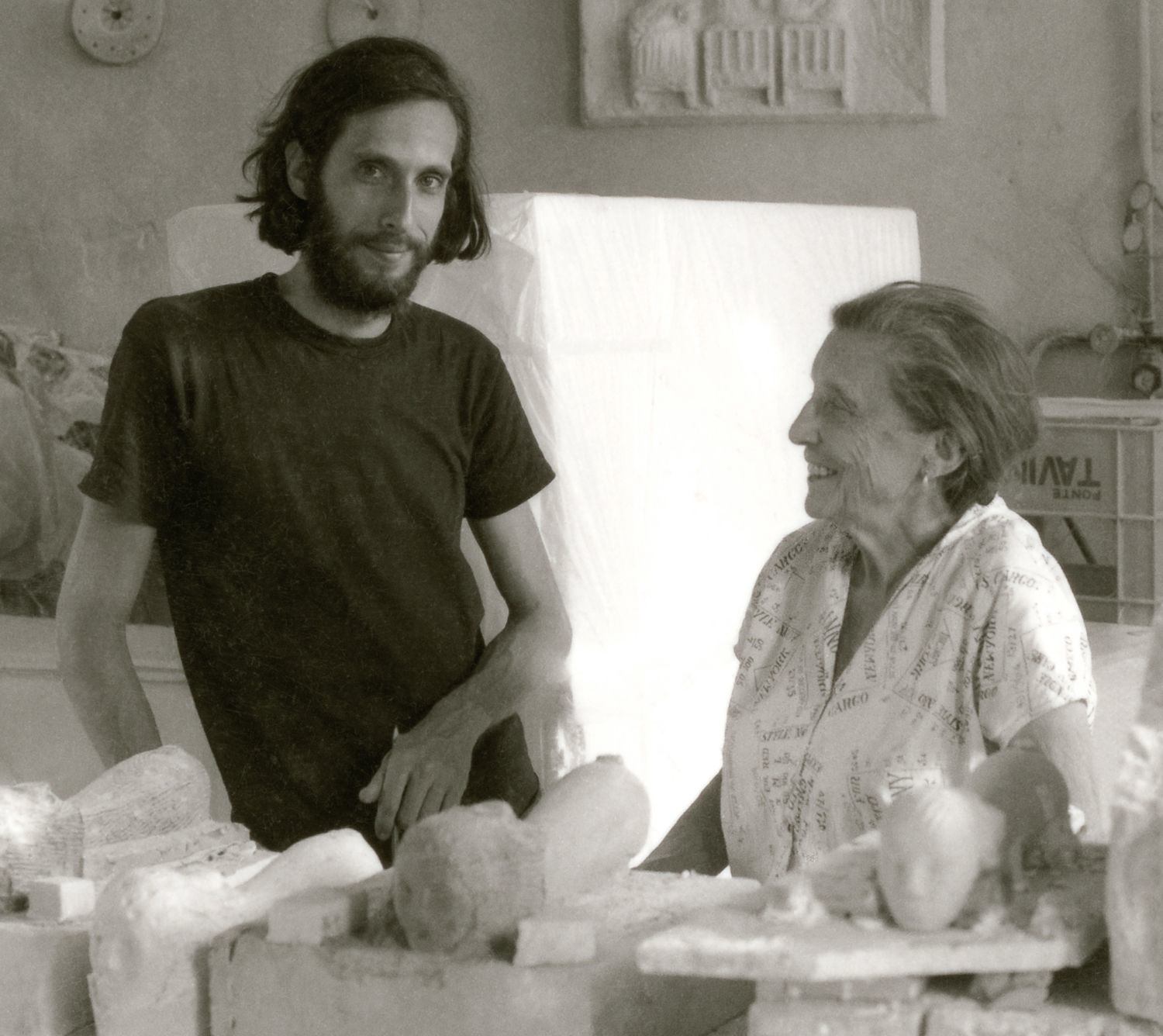 Louise Bourgeois and her assistant Jerry Gorovoy in Carrara, Italy in 1981 with works in progress. Photo: © The Easton Foundation 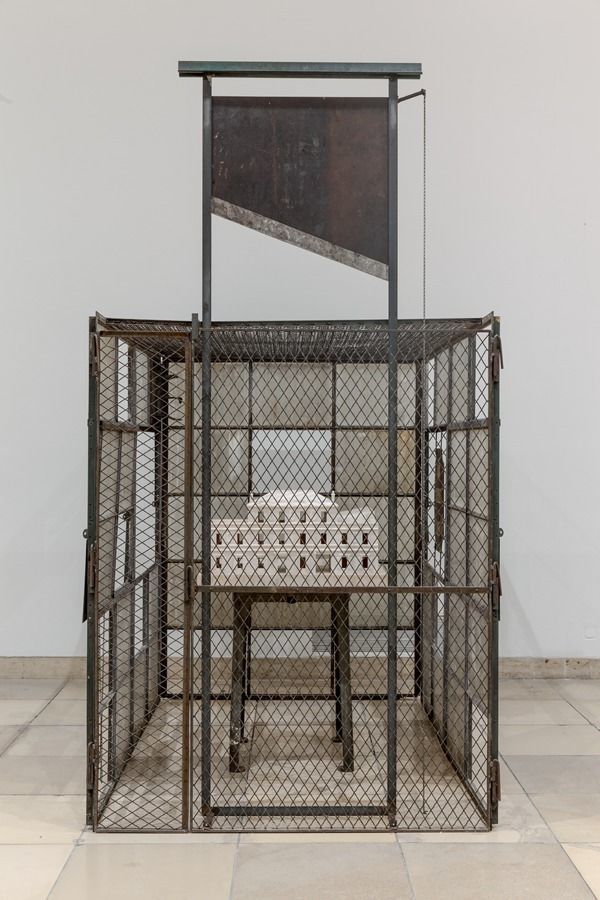 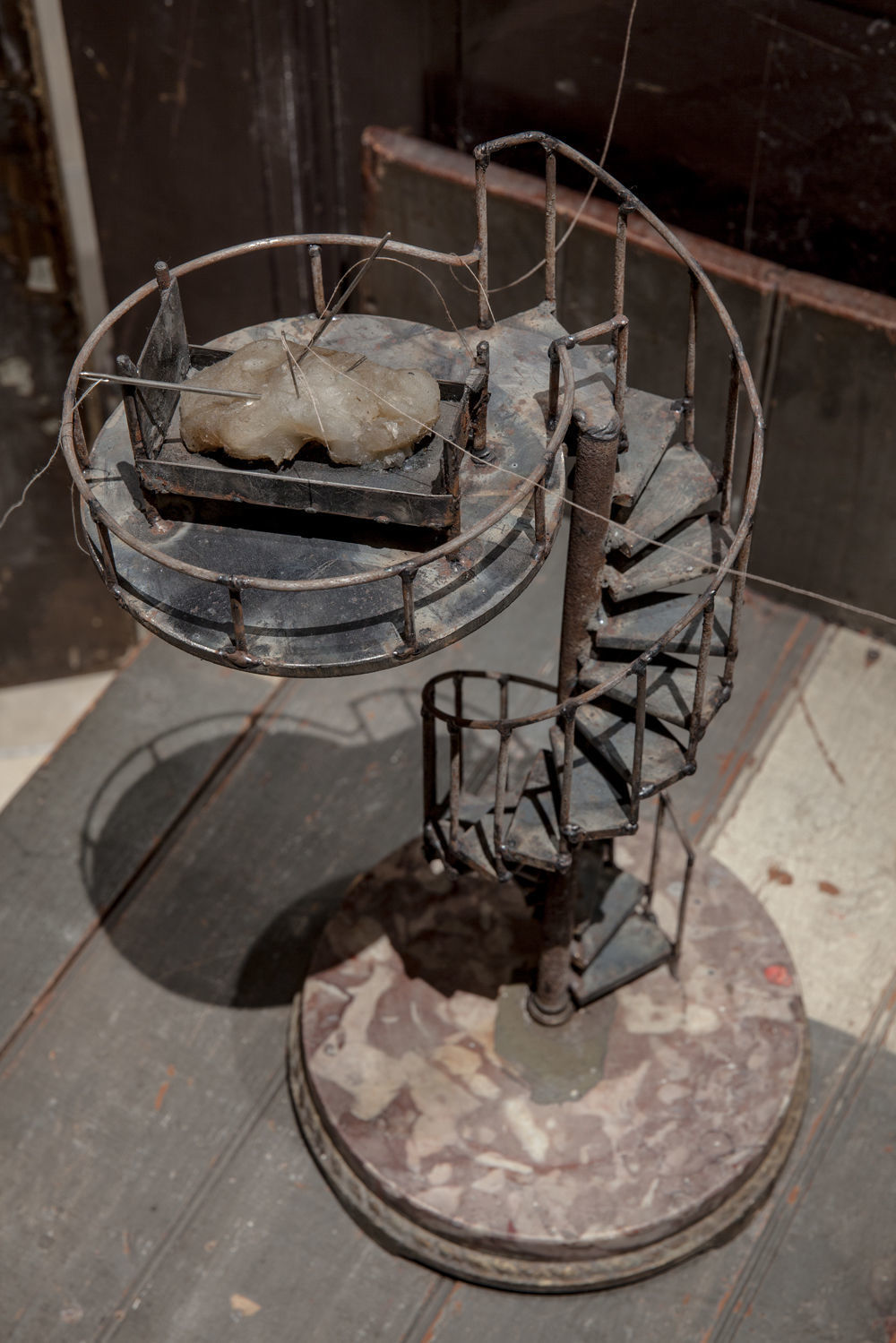 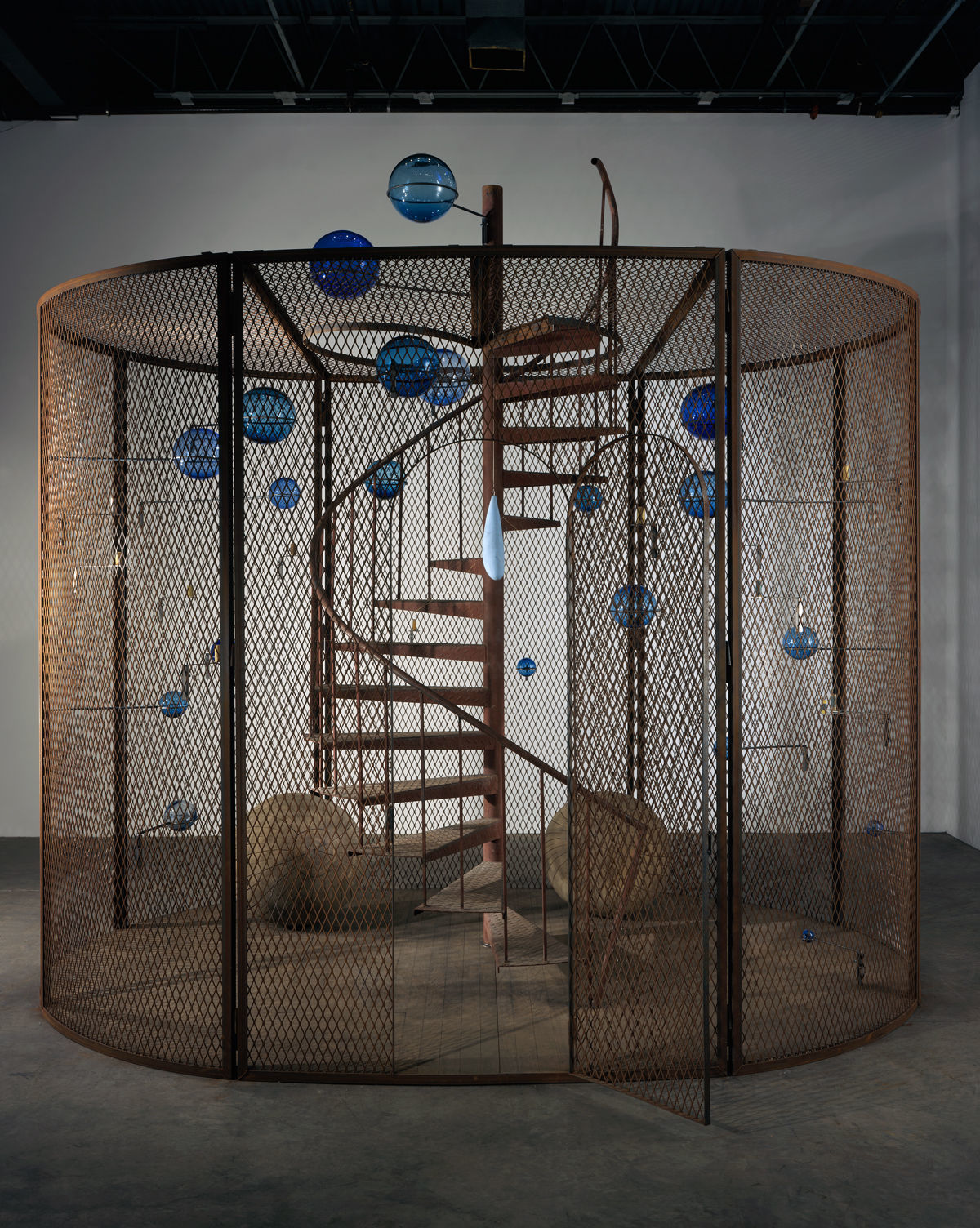